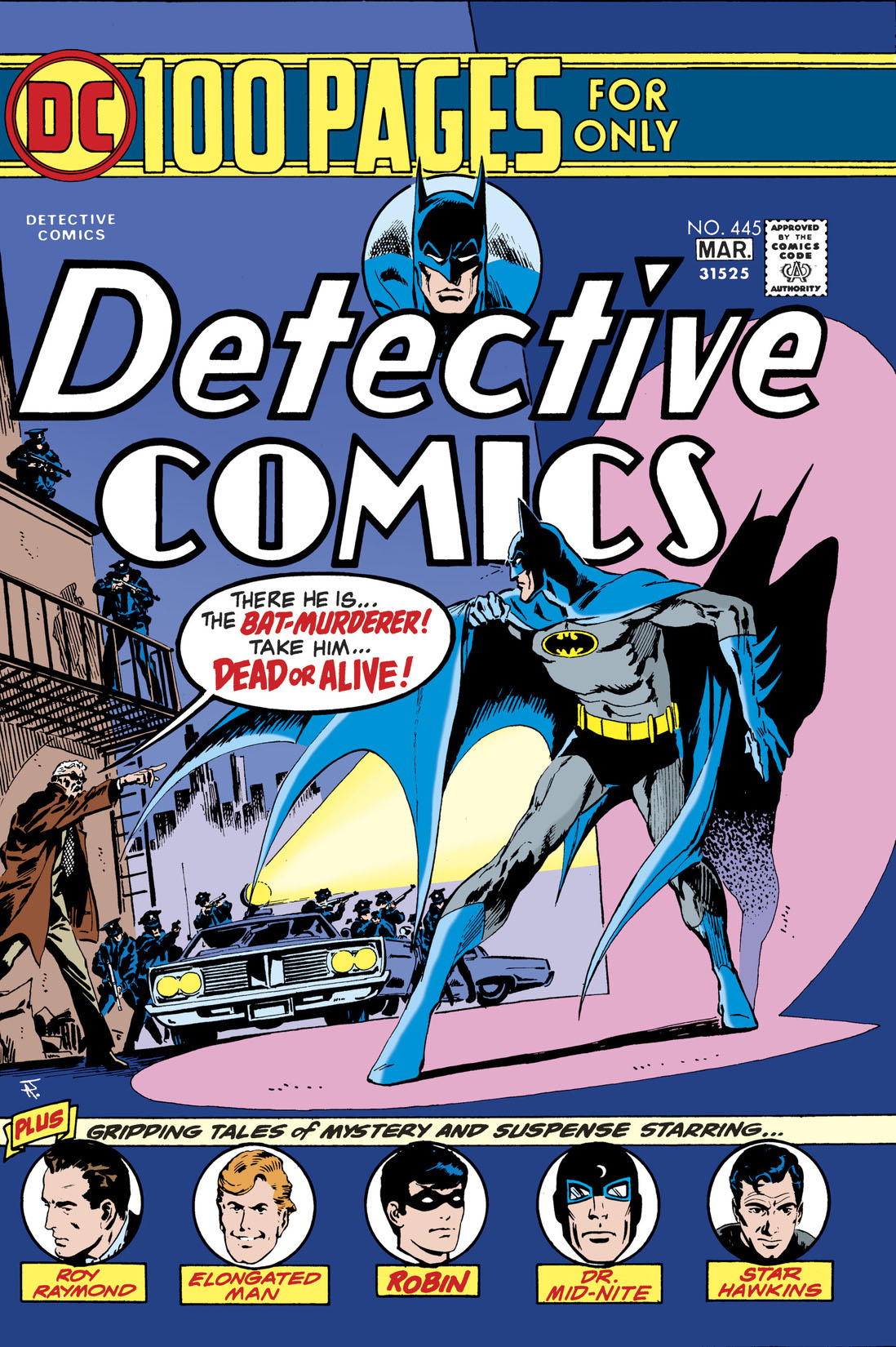 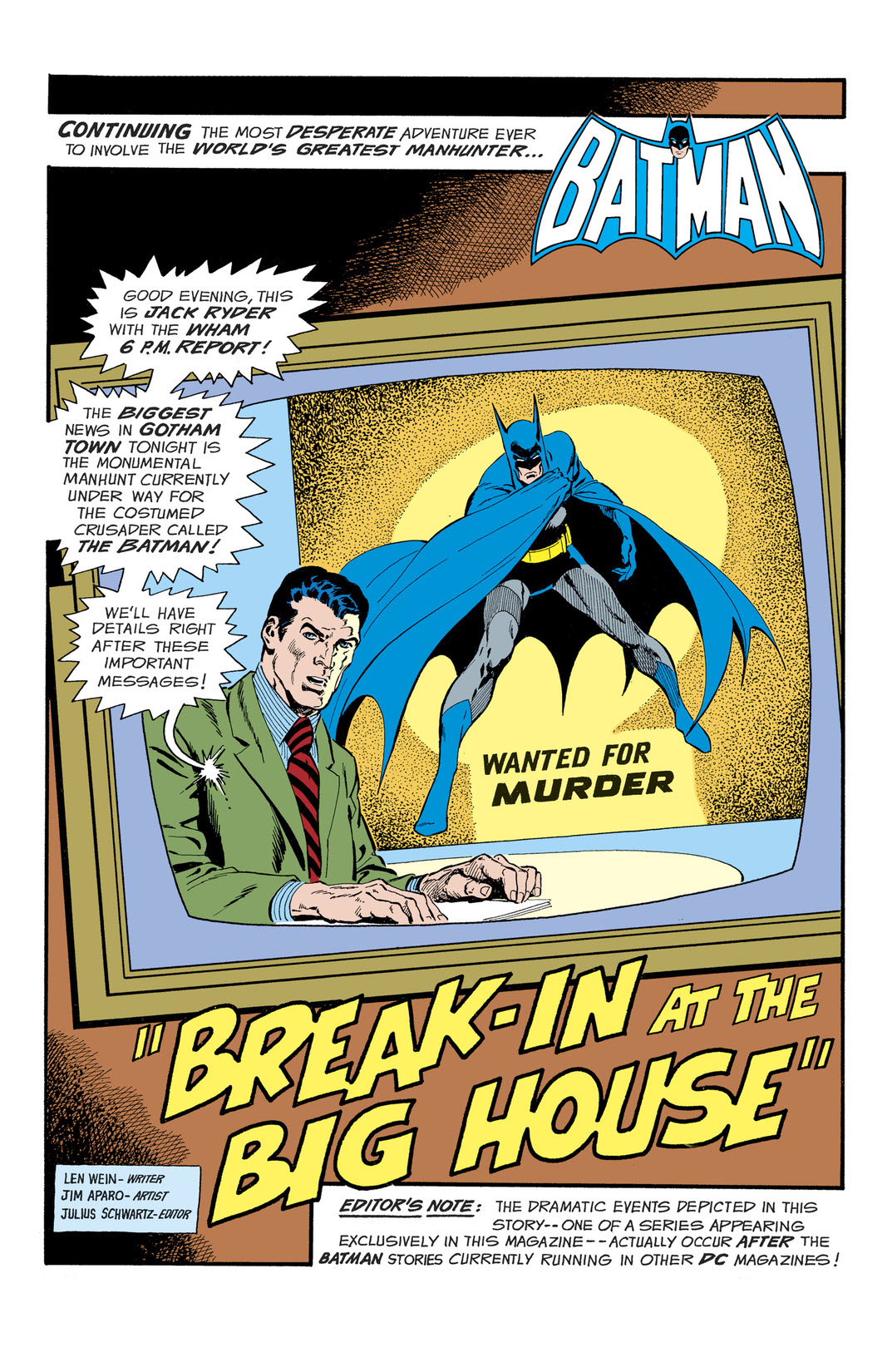 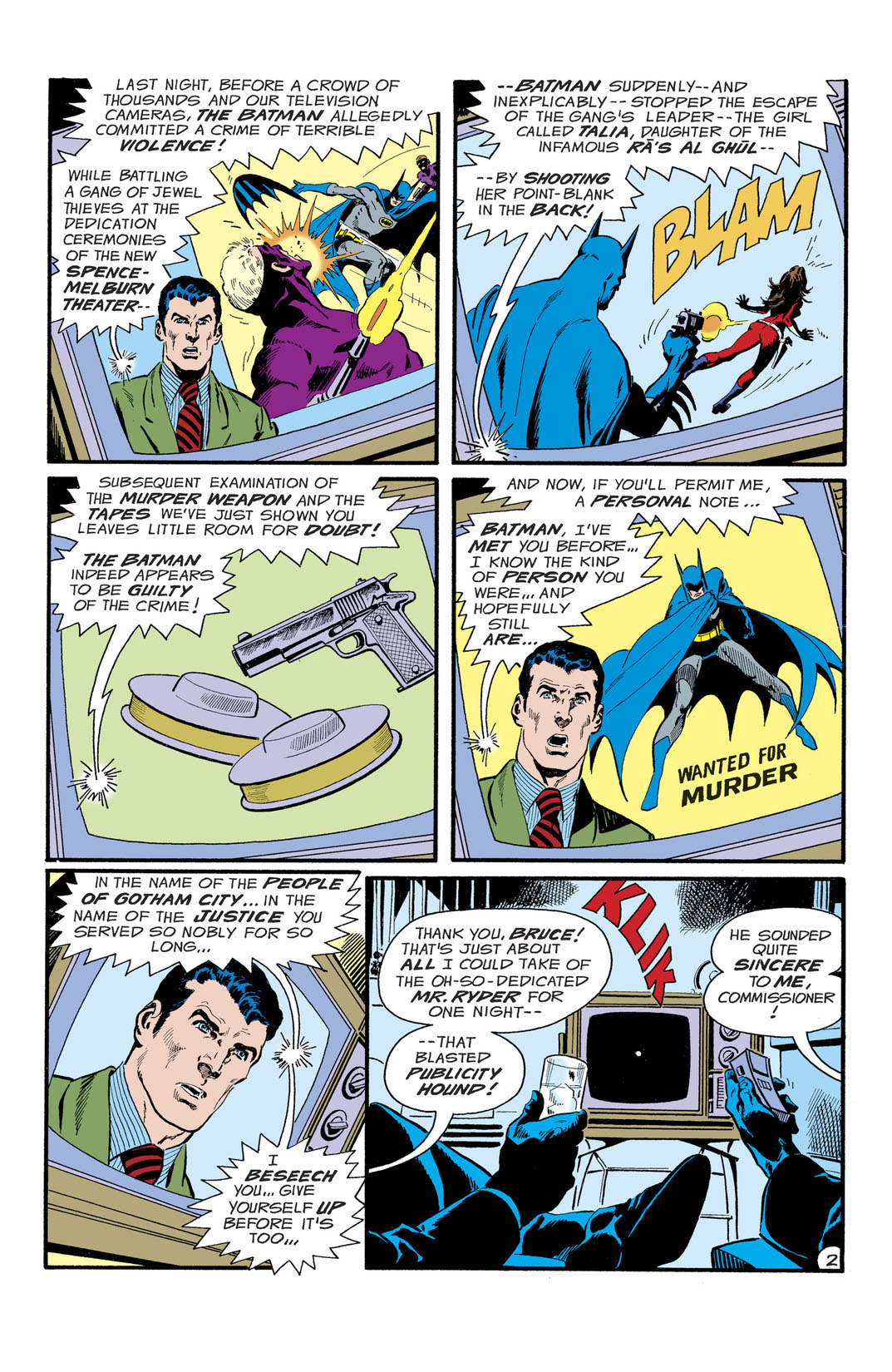 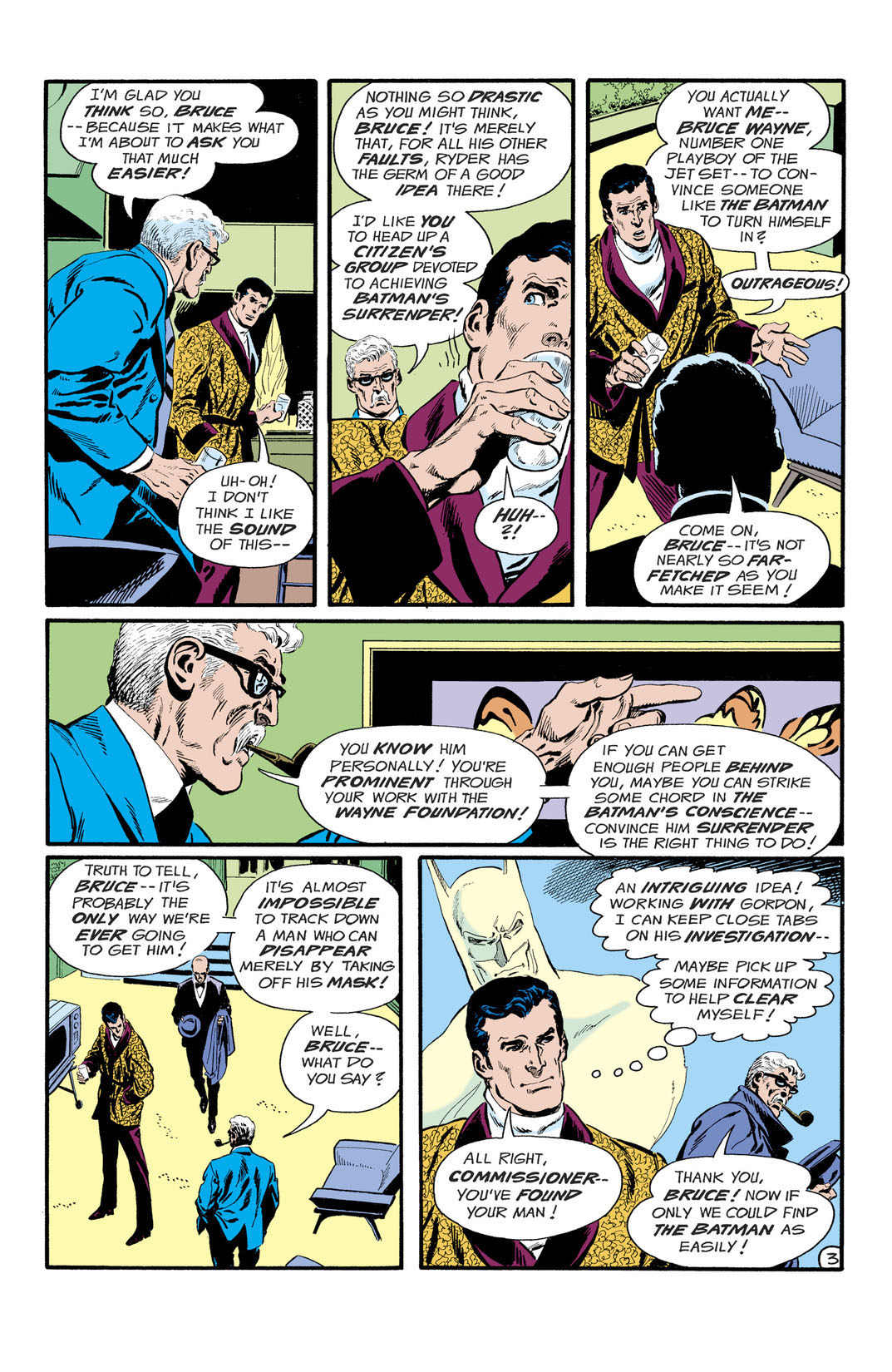 “BREAK-IN AT THE BIG HOUSE.” The Caped Crusader is wanted for murder after being accused of murdering Talia, the daughter of his old enemy, Ra's al Ghul. “THE CASE OF THE ROBOT-SPY.” To help private eye Star Hawkins solve a mysterious jewel robbery, Ilda (Hawkins’ robot-secretary) decides to disguise herself as one of the suspected gang thieves. Plus, “THE HUMAN BOMB!” and much more!