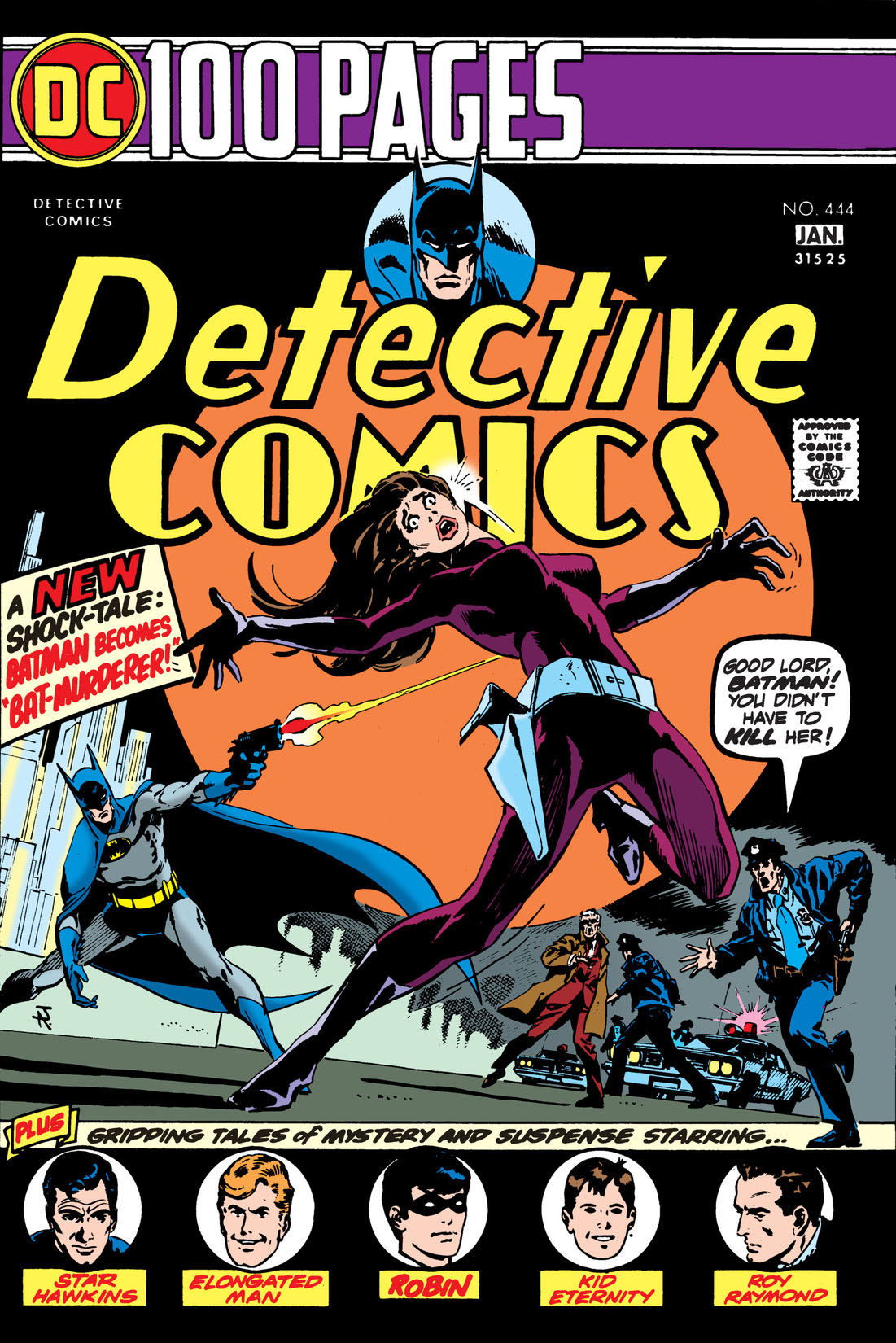 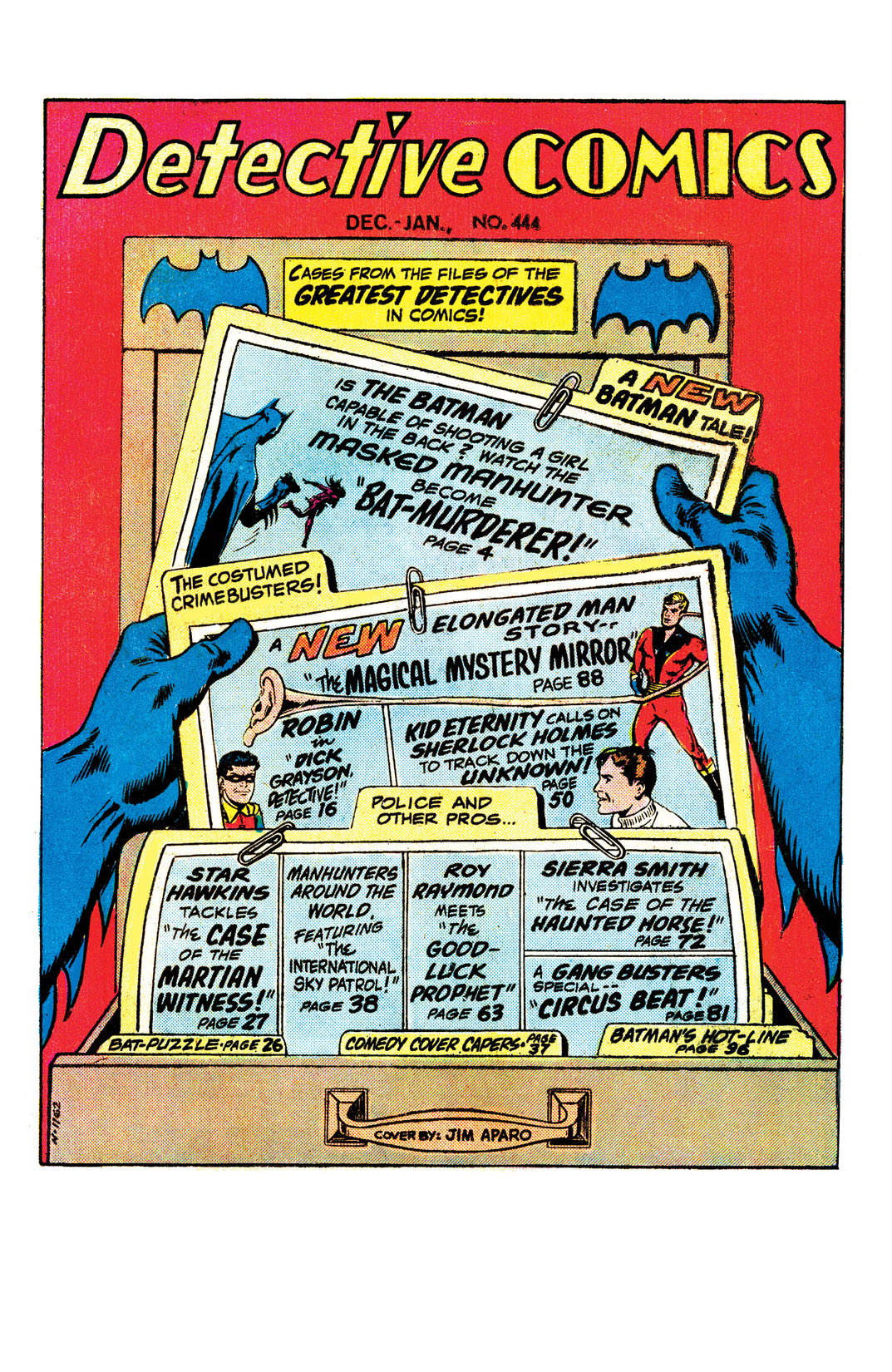 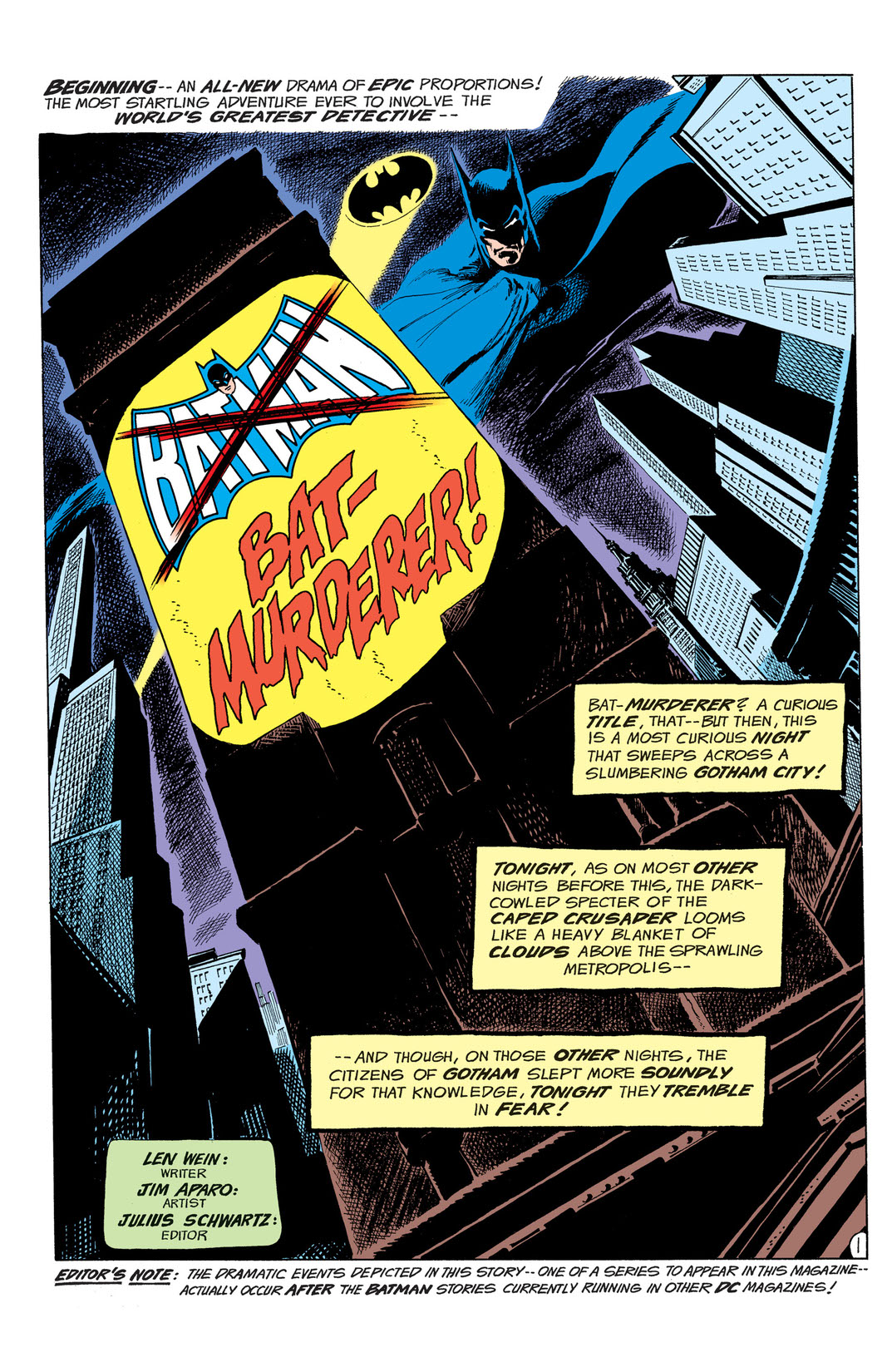 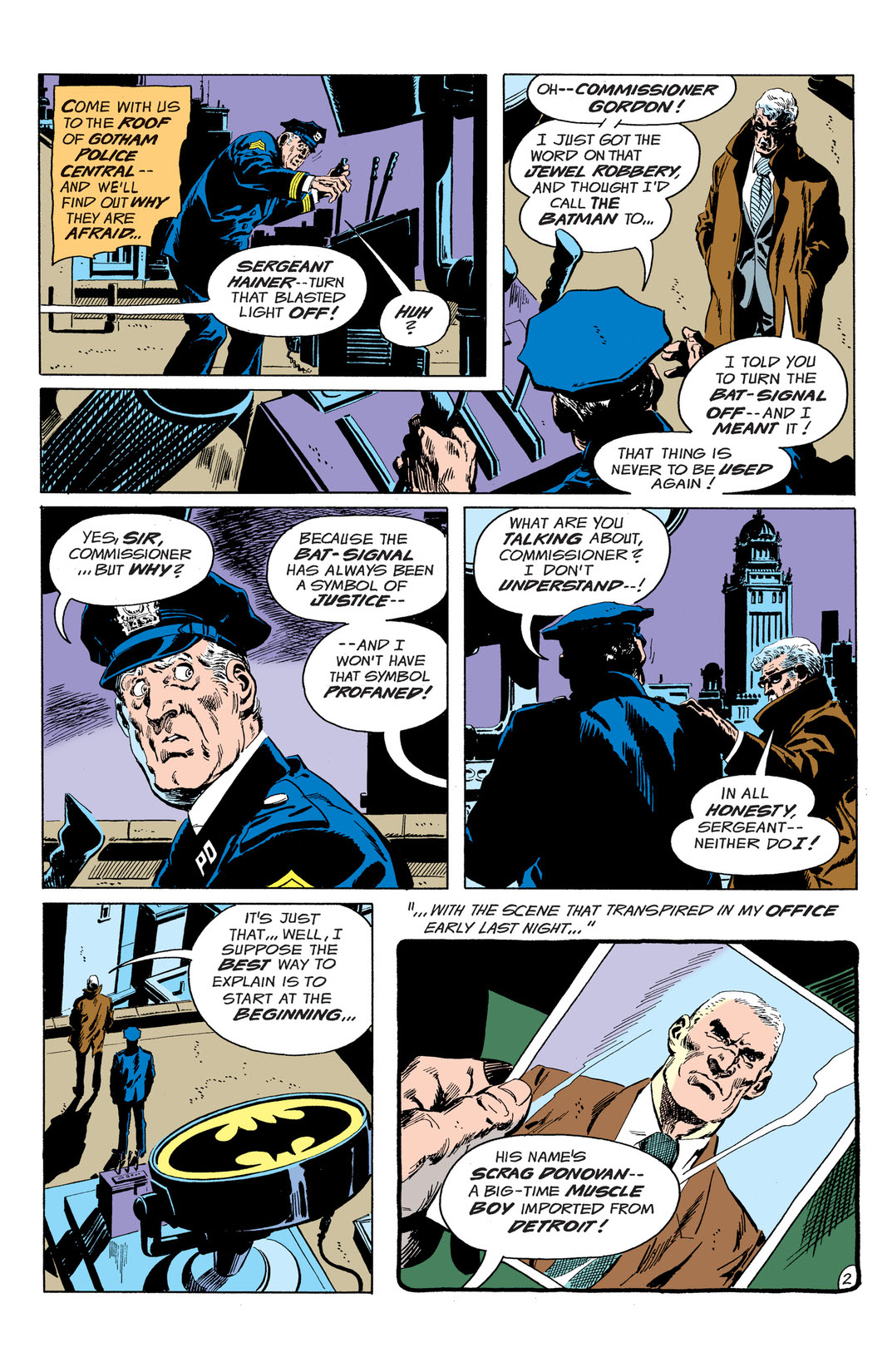 “BAT-MURDERER!” The Gotham City Police Department is on the lookout for Scrag Donovan, and Commissioner Gordon tasks Batman with investigating the case and finding the criminal. Batman proceeds to interrogate members of the underworld of Gotham City and he is given a clue about Donovan's possible location, where he finds that Donovan has joined a mysterious gang led by a woman who is planning a big crime in Gotham. Batman infiltrates the gang and joins them the night of the crime. “DICK GRAYSON, DETECTIVE!” An aptitude test indicates Dick Grayson is meant to be a detective, but he must throw off the attention to keep his identity as Robin safe! “THE CASE OF THE MARTIAN WITNESS.” Private investigator Star Hawkins goes on a manhunt, searching for a missing Martian in the Red Jungle of Vesta.