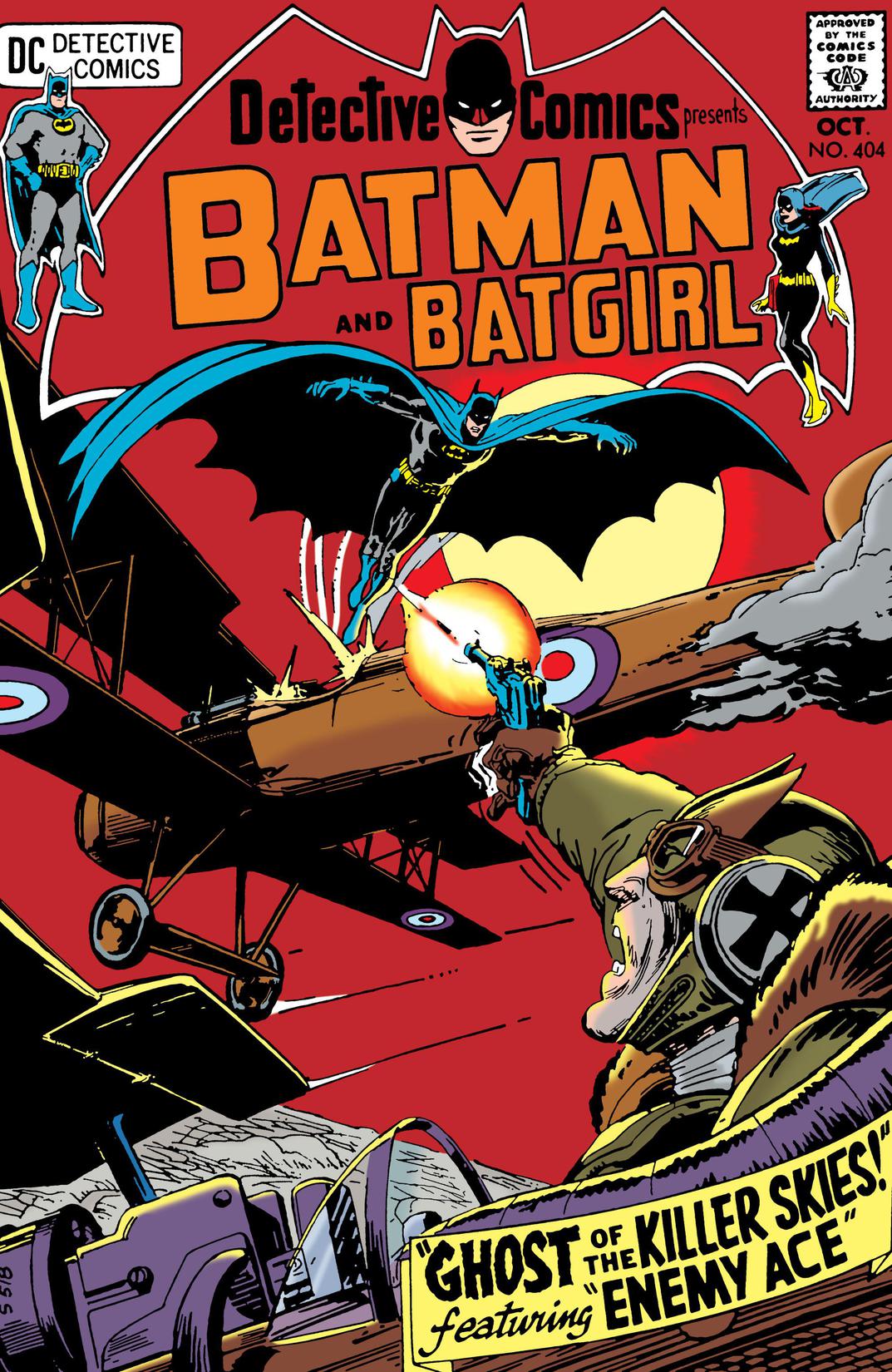 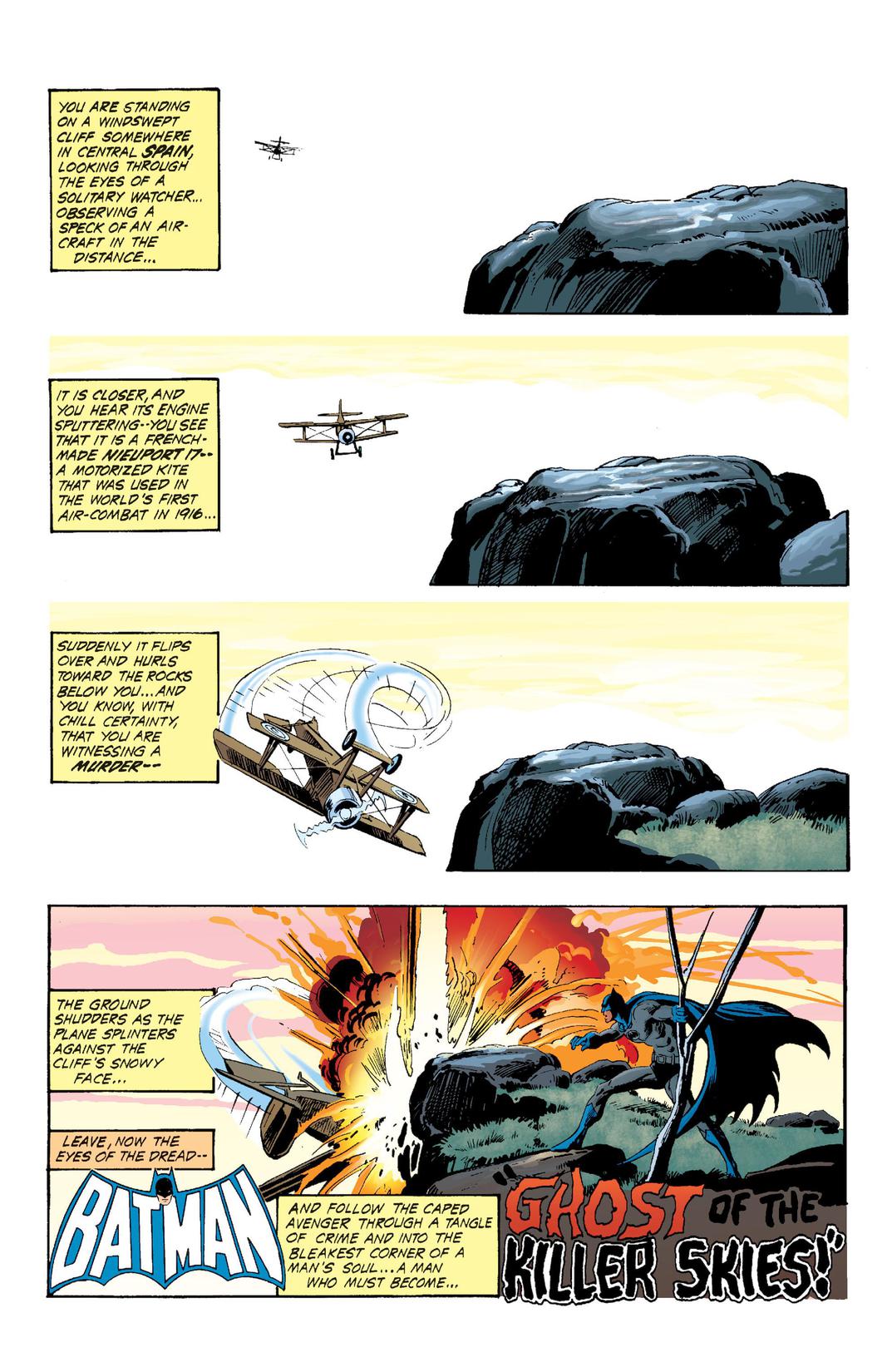 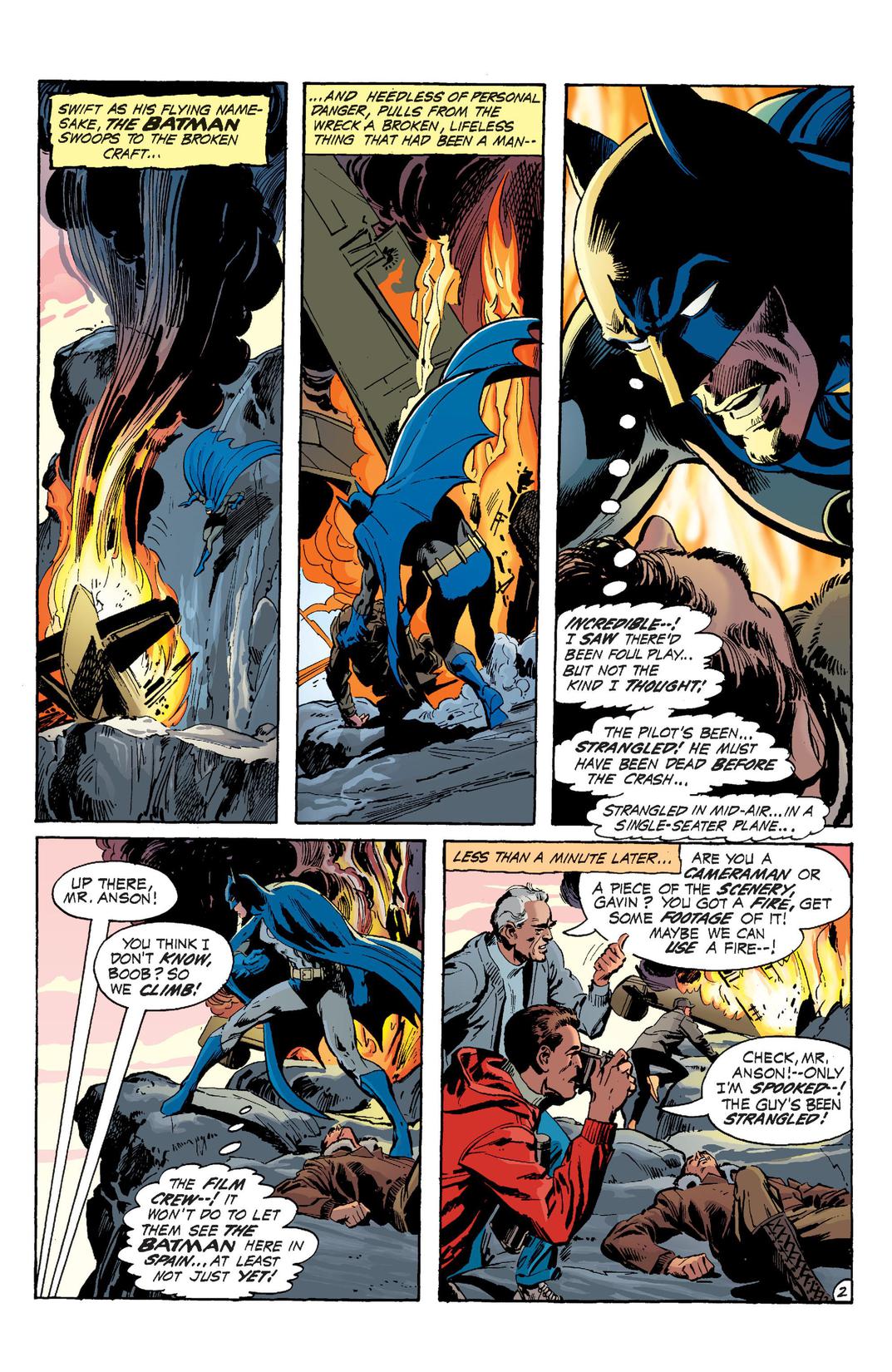 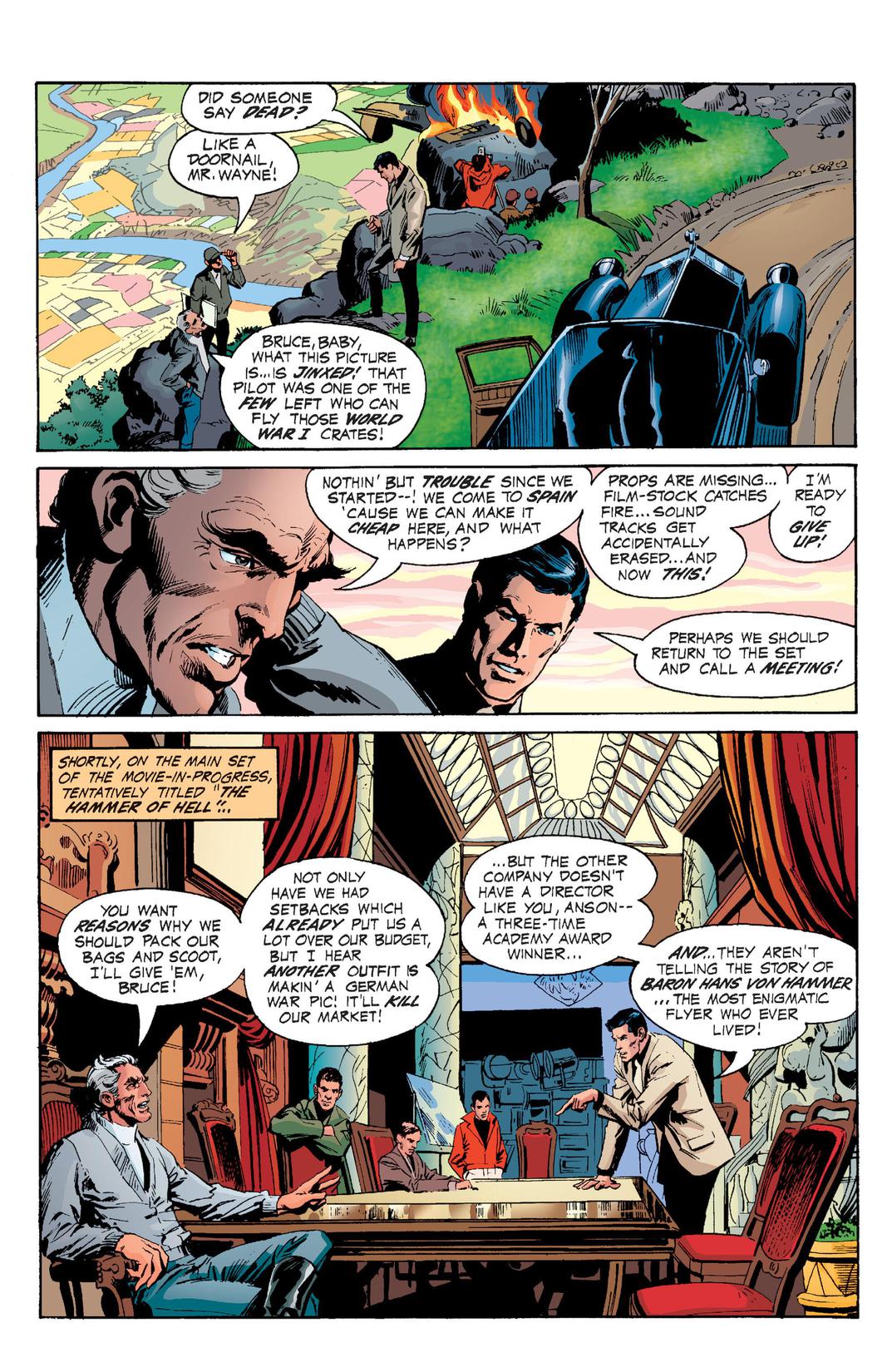 When murder breaks out on a World War I movie set devoted to the story of Rittmeister Hans von Hammer, the Enemy Ace, Batman investigates and finds a modern-day “von Hammer” devoted to keeping the original’s memory untarnished in his own eyes.