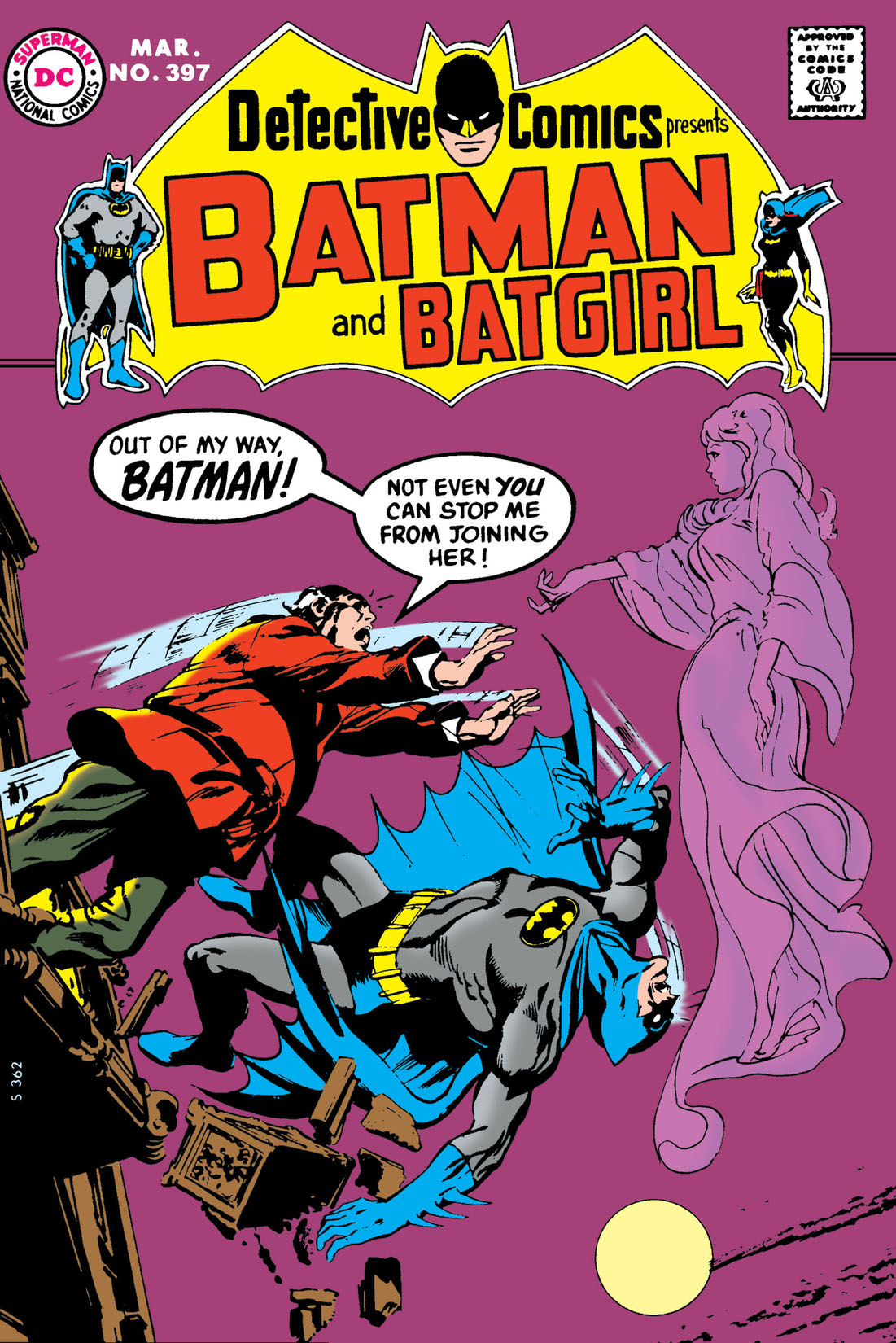 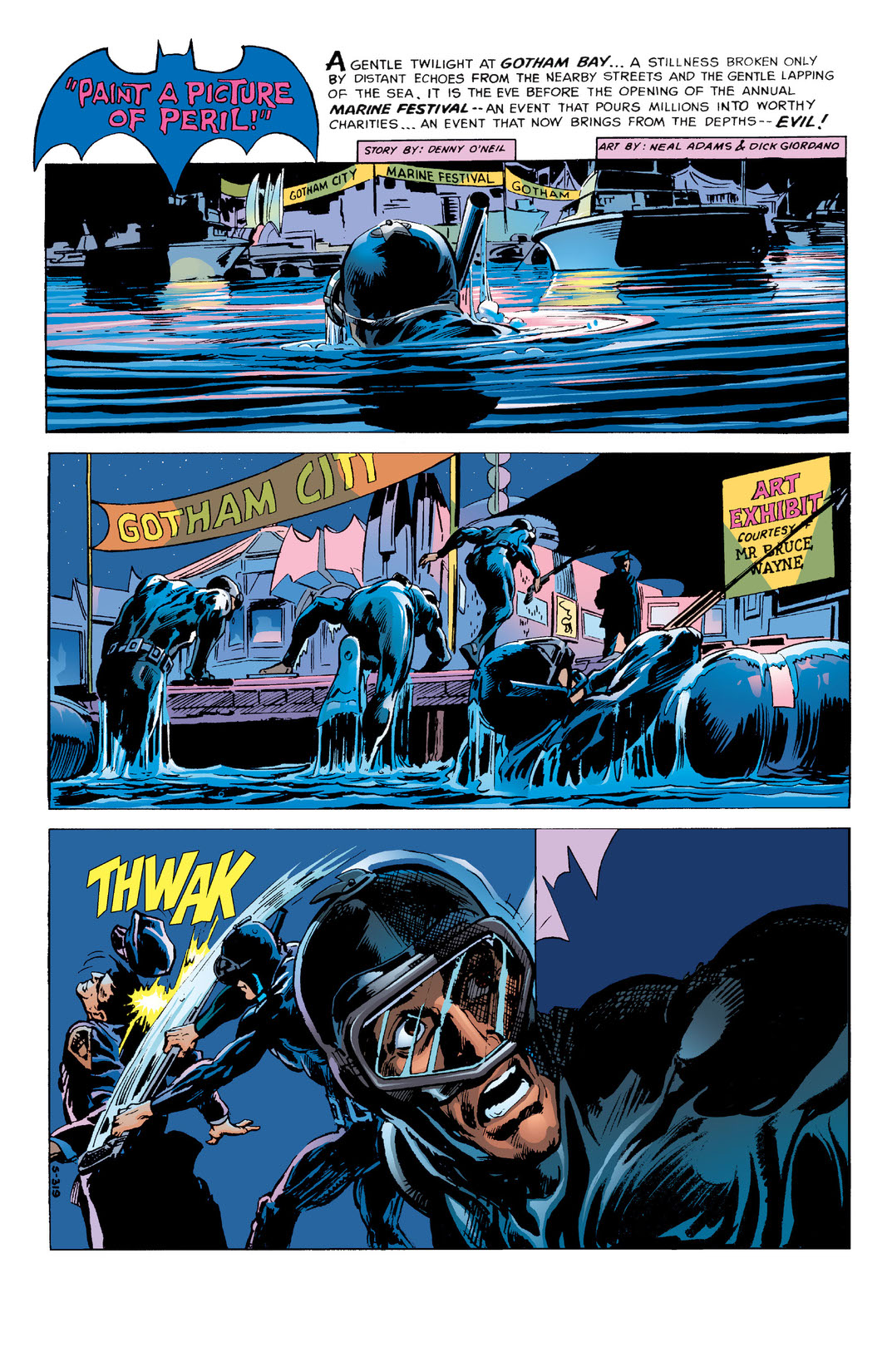 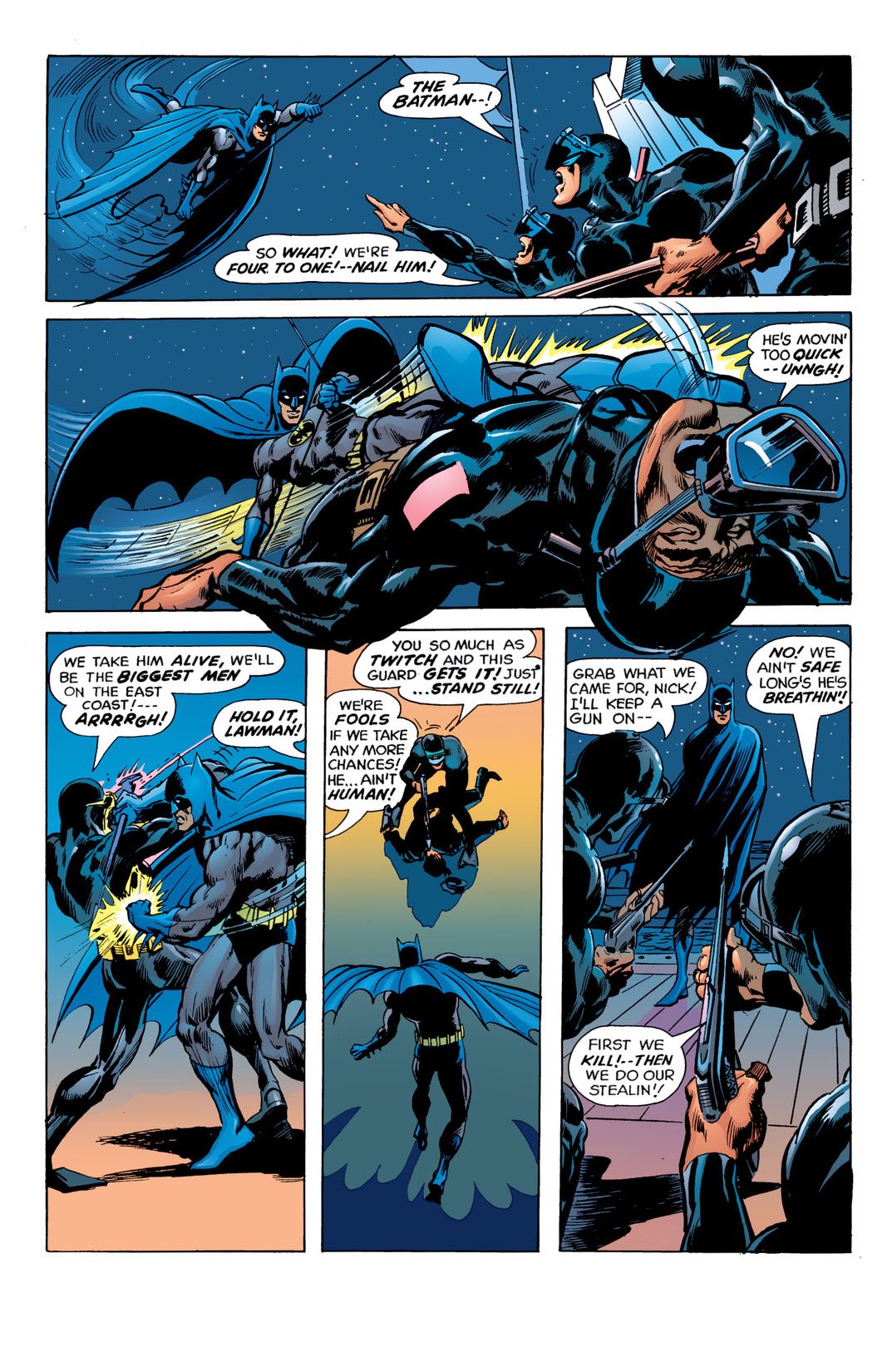 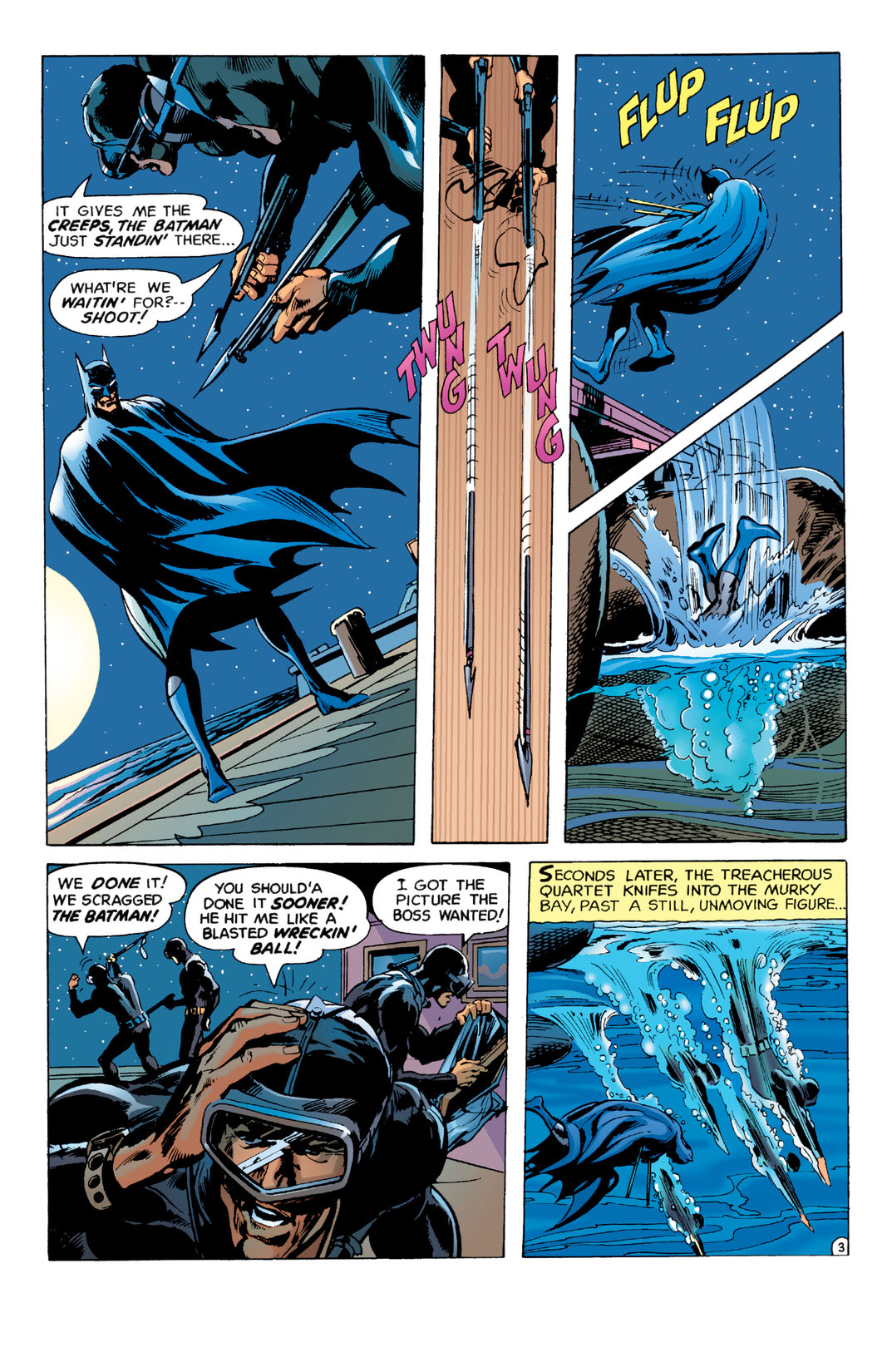 Batman encounters a wealthy man who hires a gang to steal works of art he cannot buy and that remind him of a lost love. And in the backup tale, Batgirl discovers the identity of the Orchid Killer!