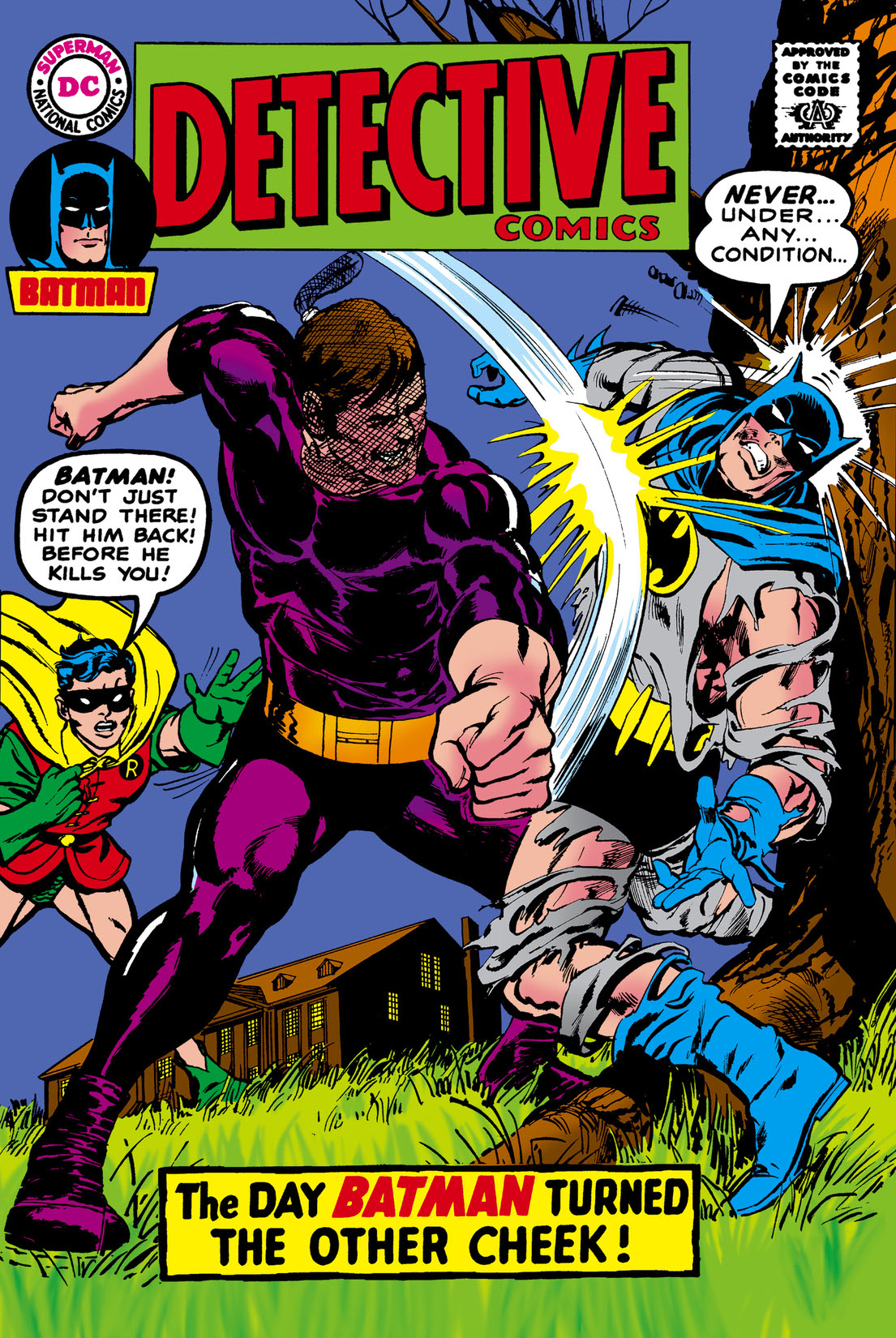 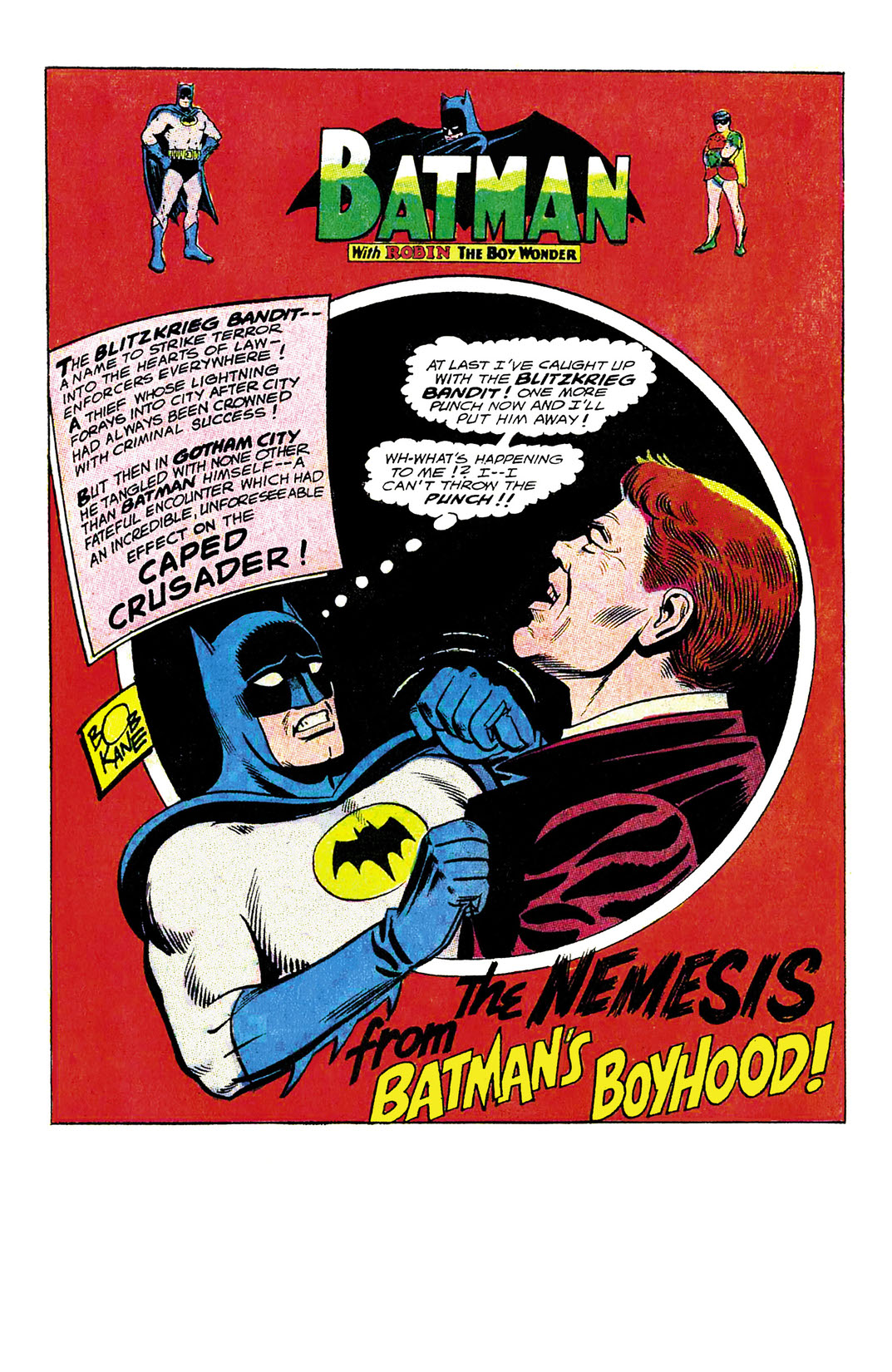 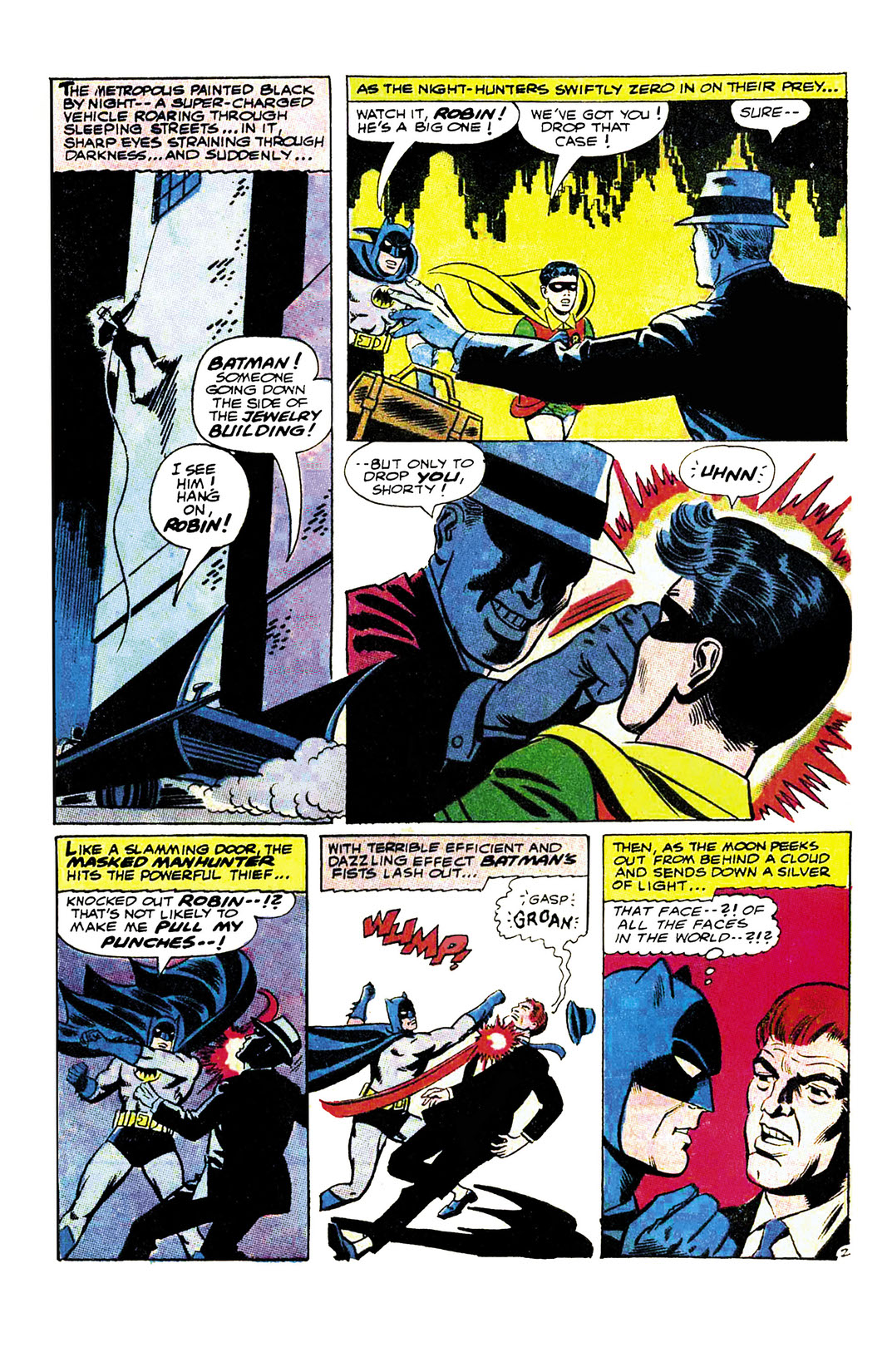 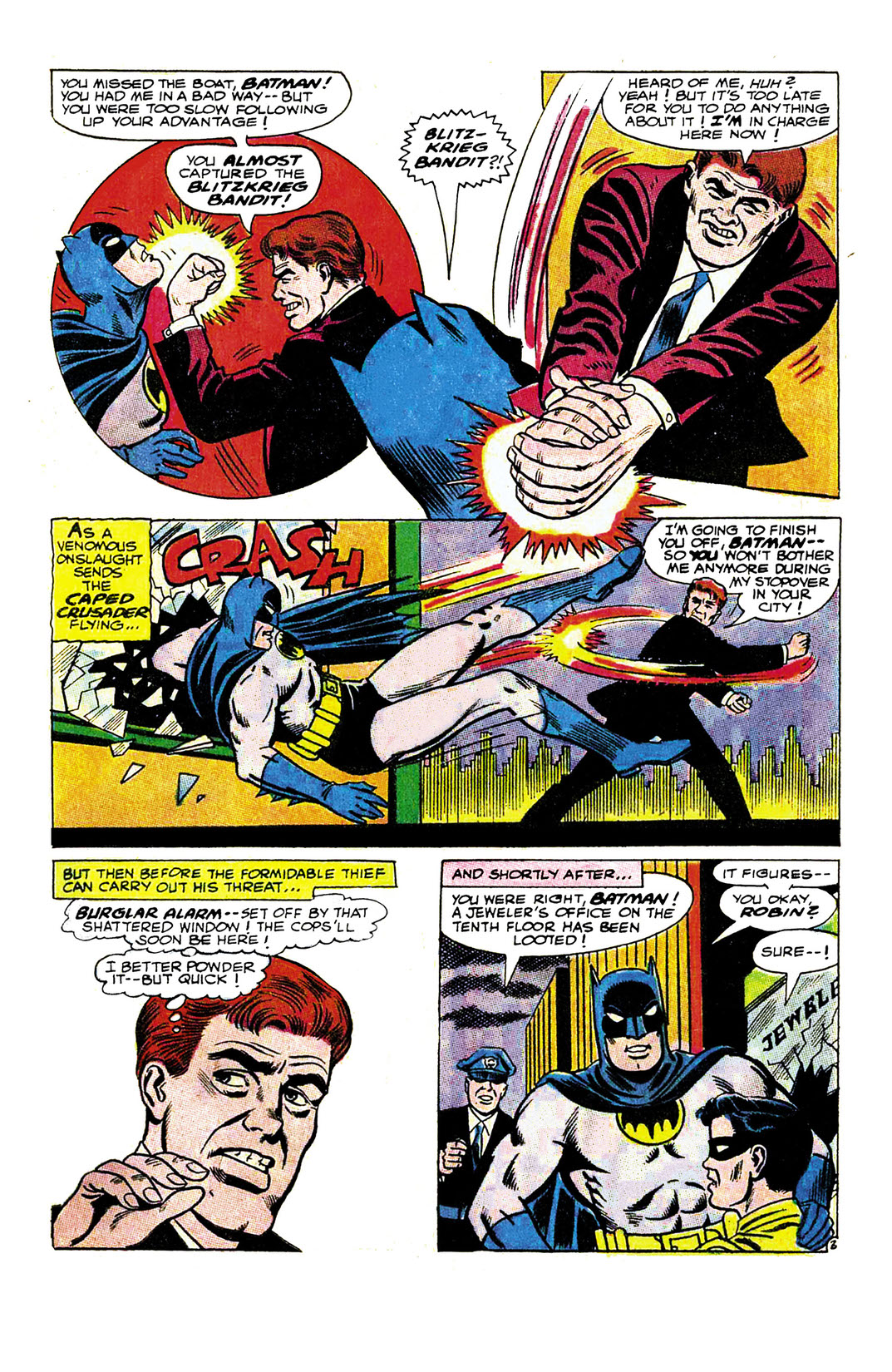 “THE NEMESIS FROM BATMAN’S BOYHOOD!” Batman and Robin are on the trail of the Blitzkrieg Bandit, a crook who only robs a city for two days before moving on to another town. Unbeknownst to Batman, this villain has a personal connection to Bruce Wayne!