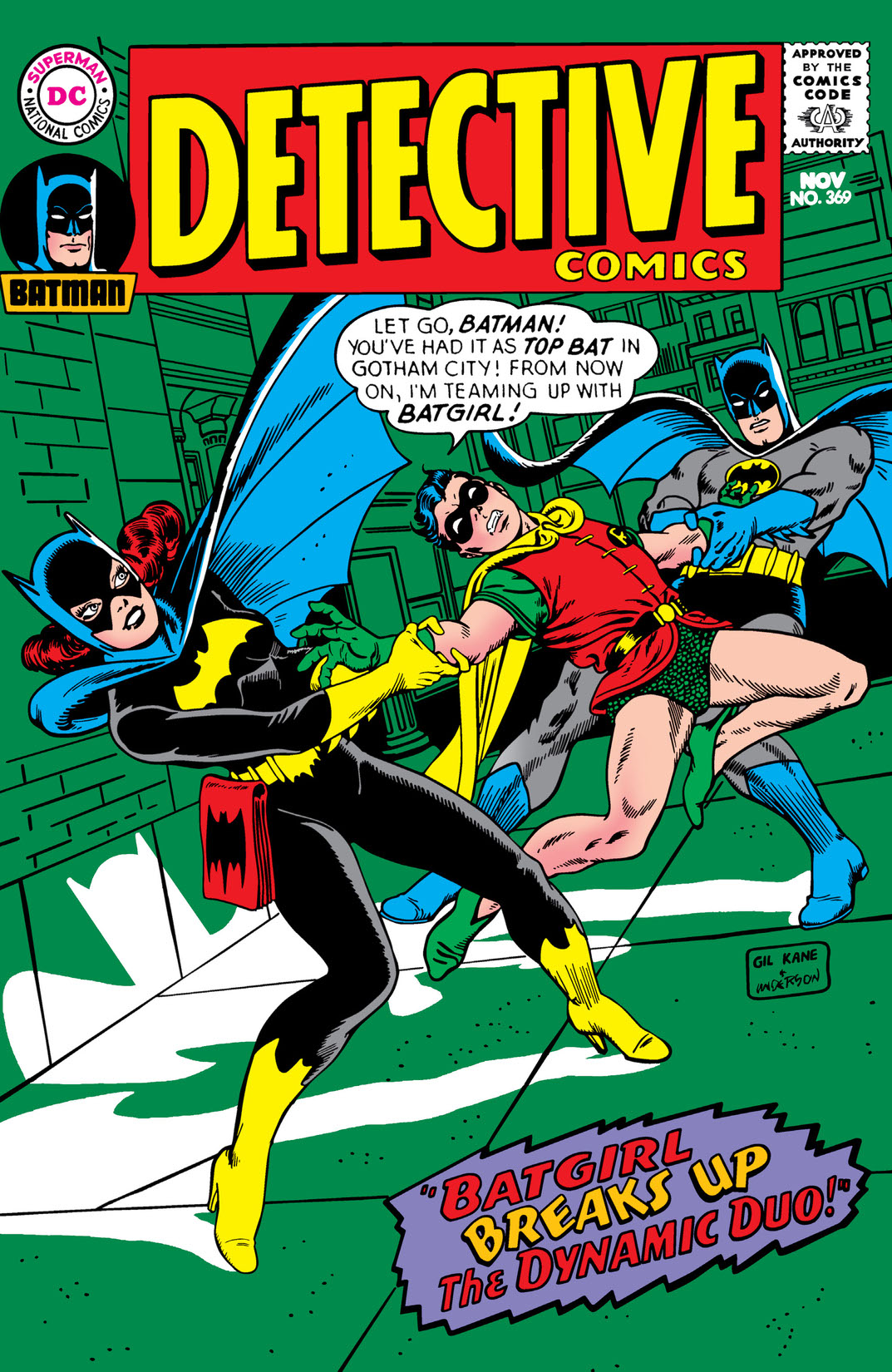 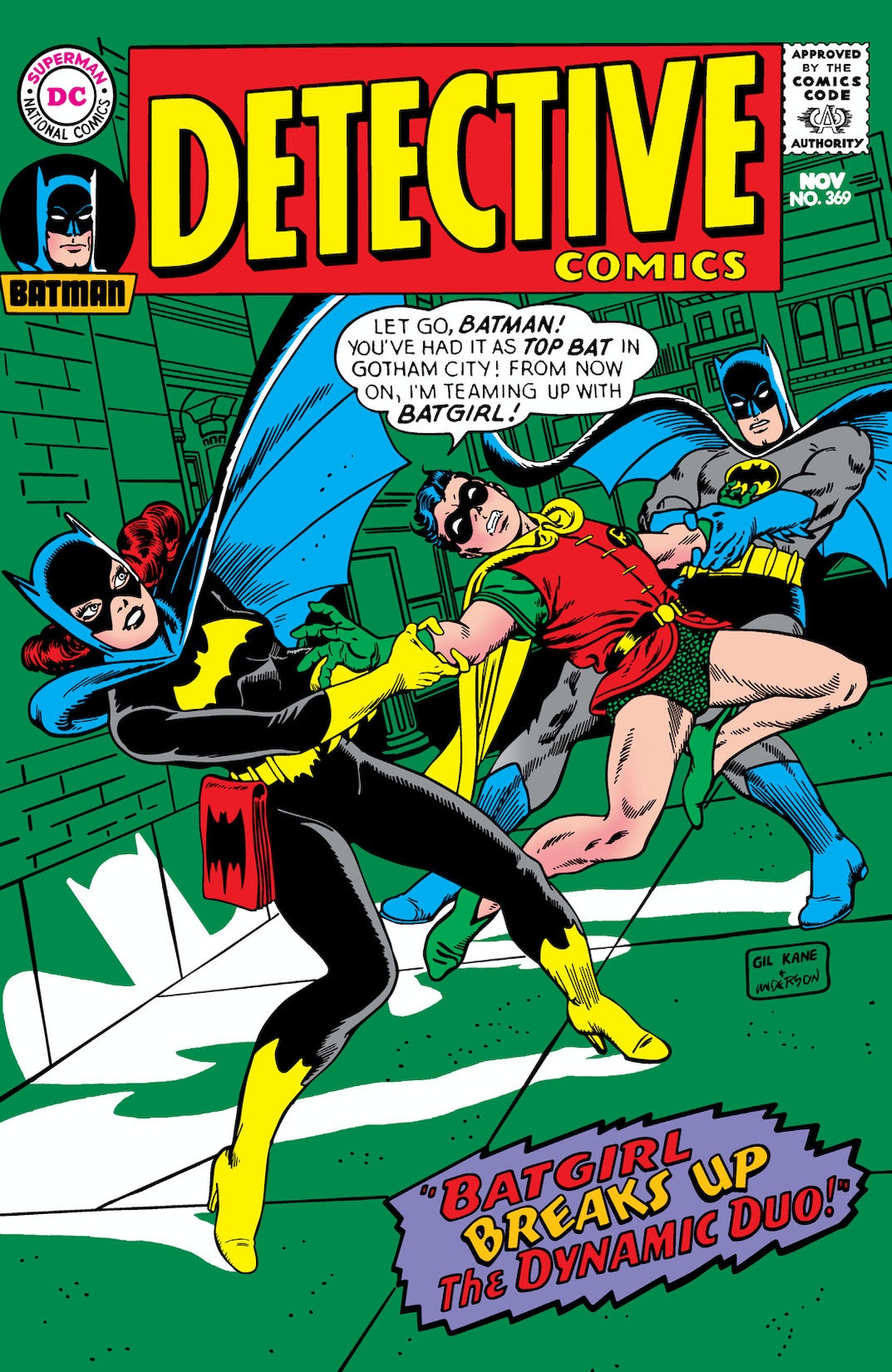 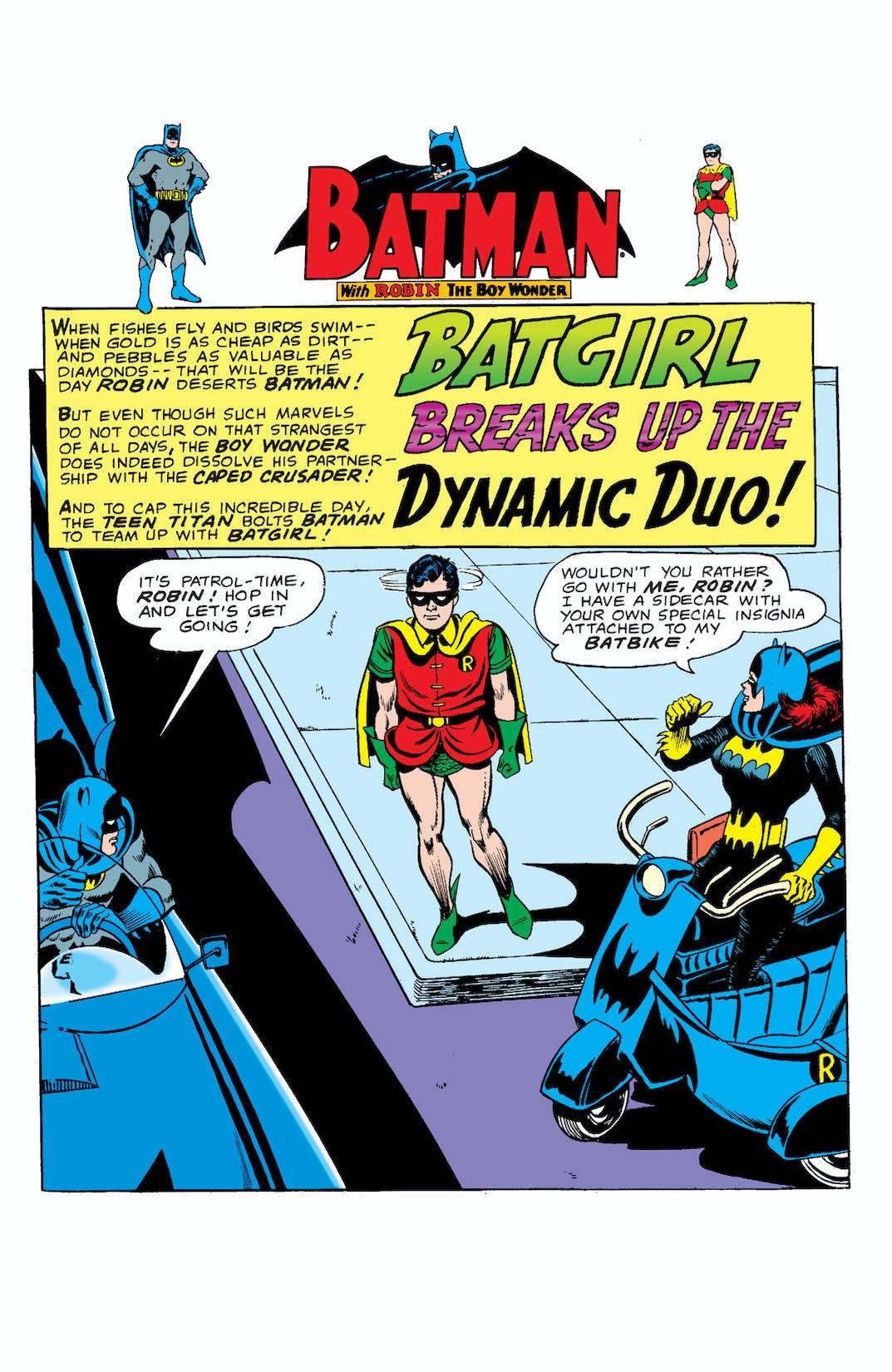 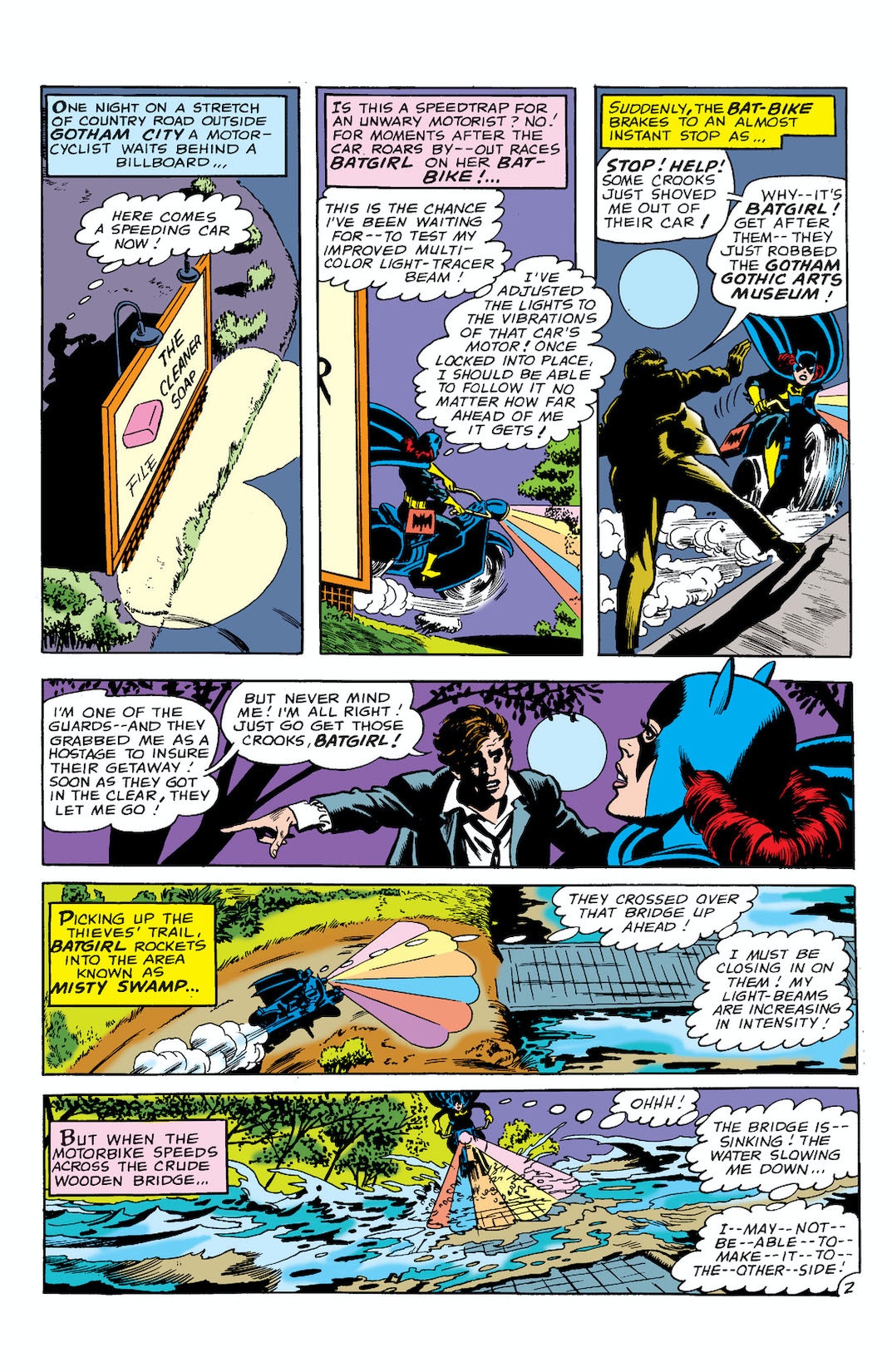 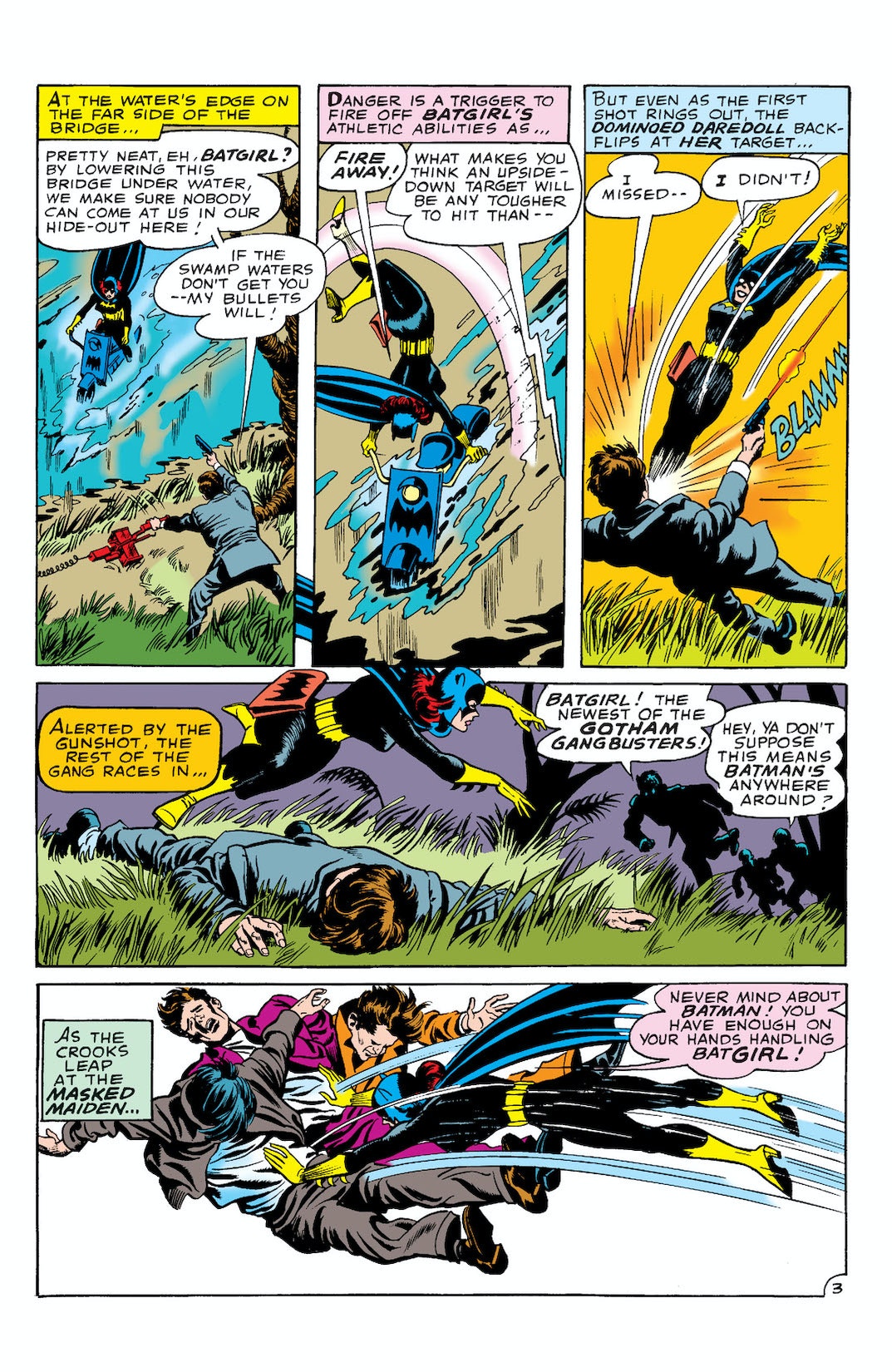 When Batman gets a fever, Batgirl and Robin team up to fight crime! And in “Legend of the Lovers' Lantern,” Sue Dibny buys a supposedly supernatural lovers' lantern at an auction house, but is robbed after leaving the gallery.