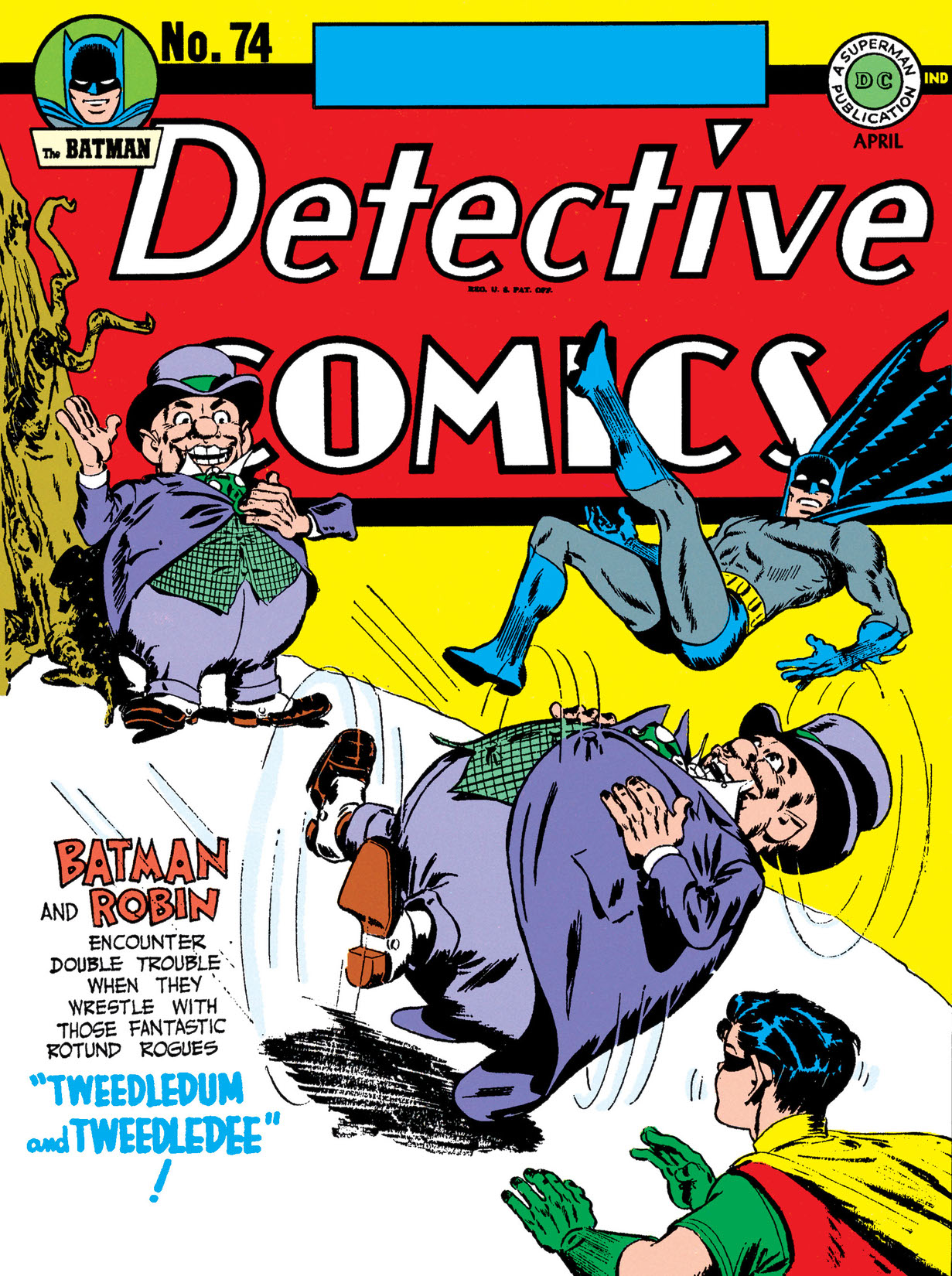 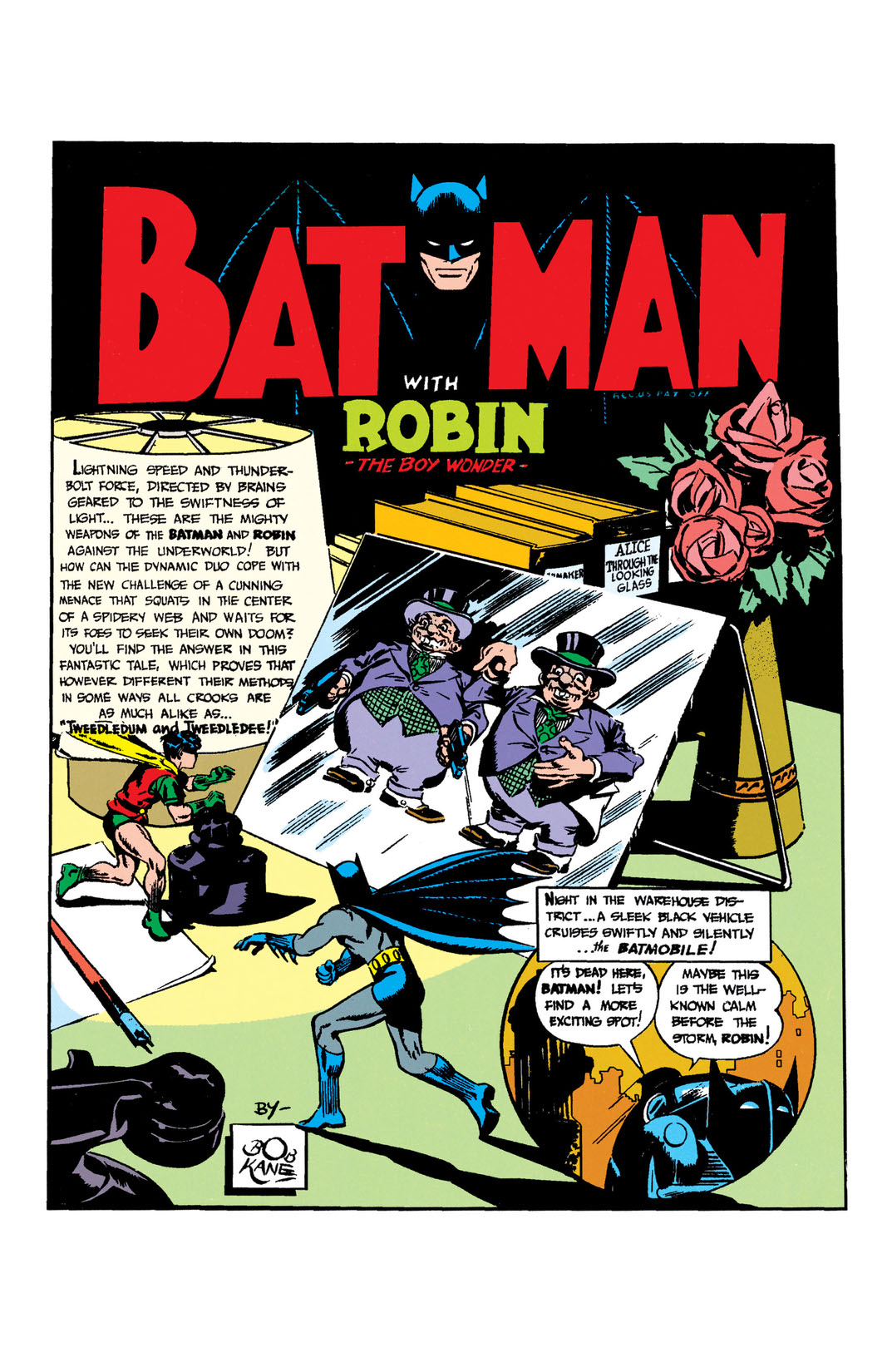 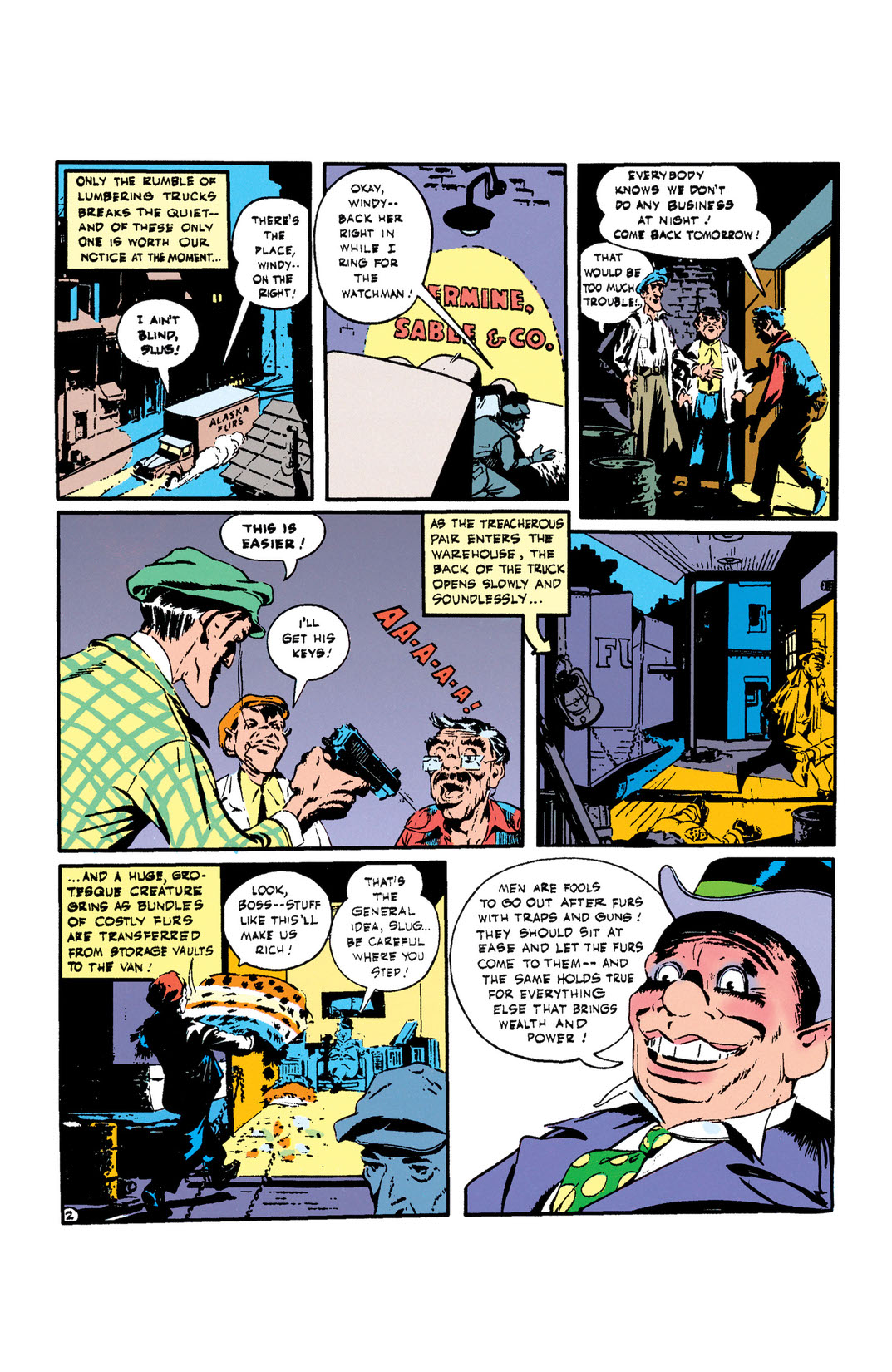 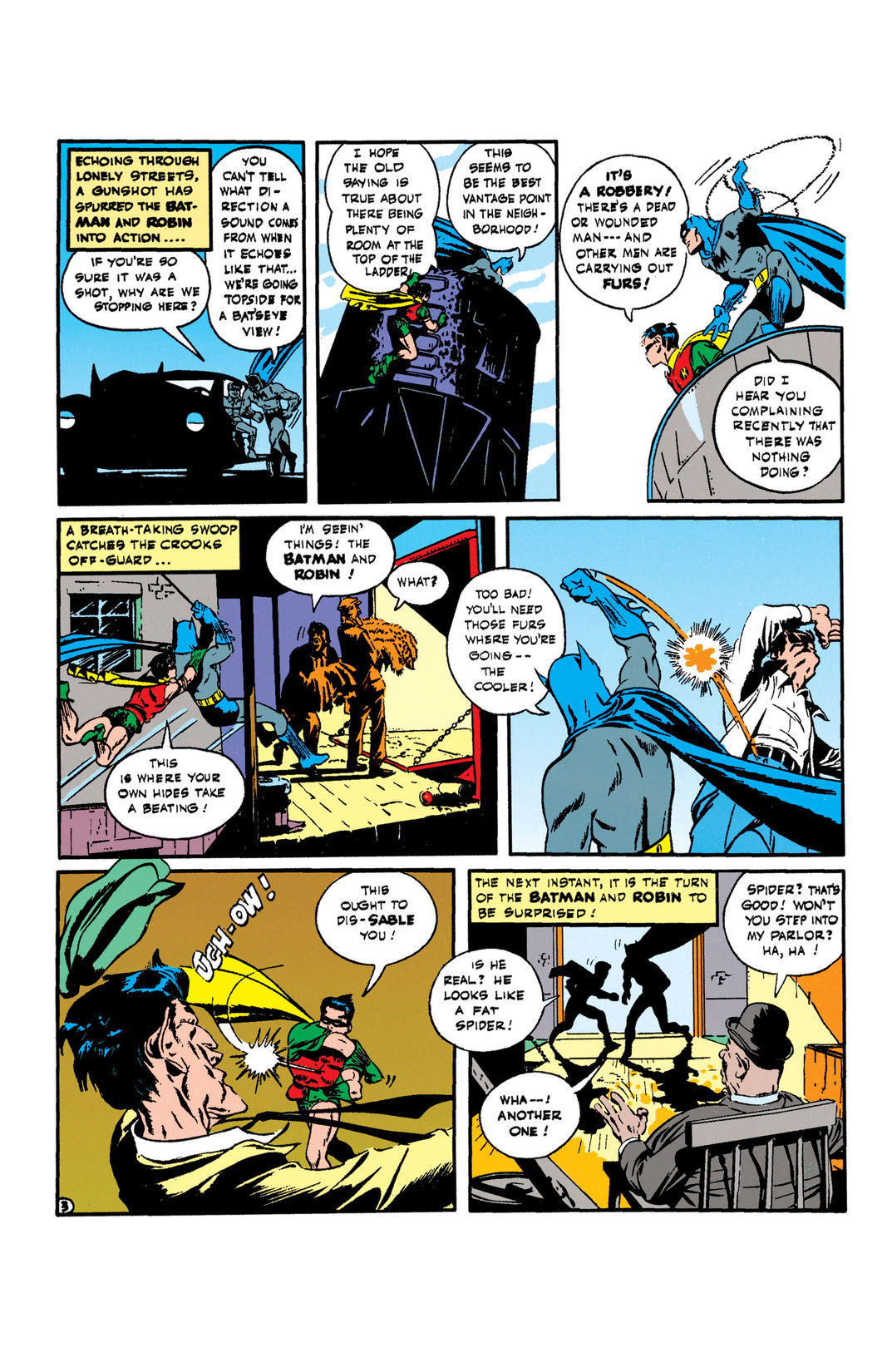 “TWEEDLEDUM AND TWEEDLEDEE.” Batman and Robin are faced with the dual problem of two rather rotund adversaries who set traps and wait for their victims to walk into them.