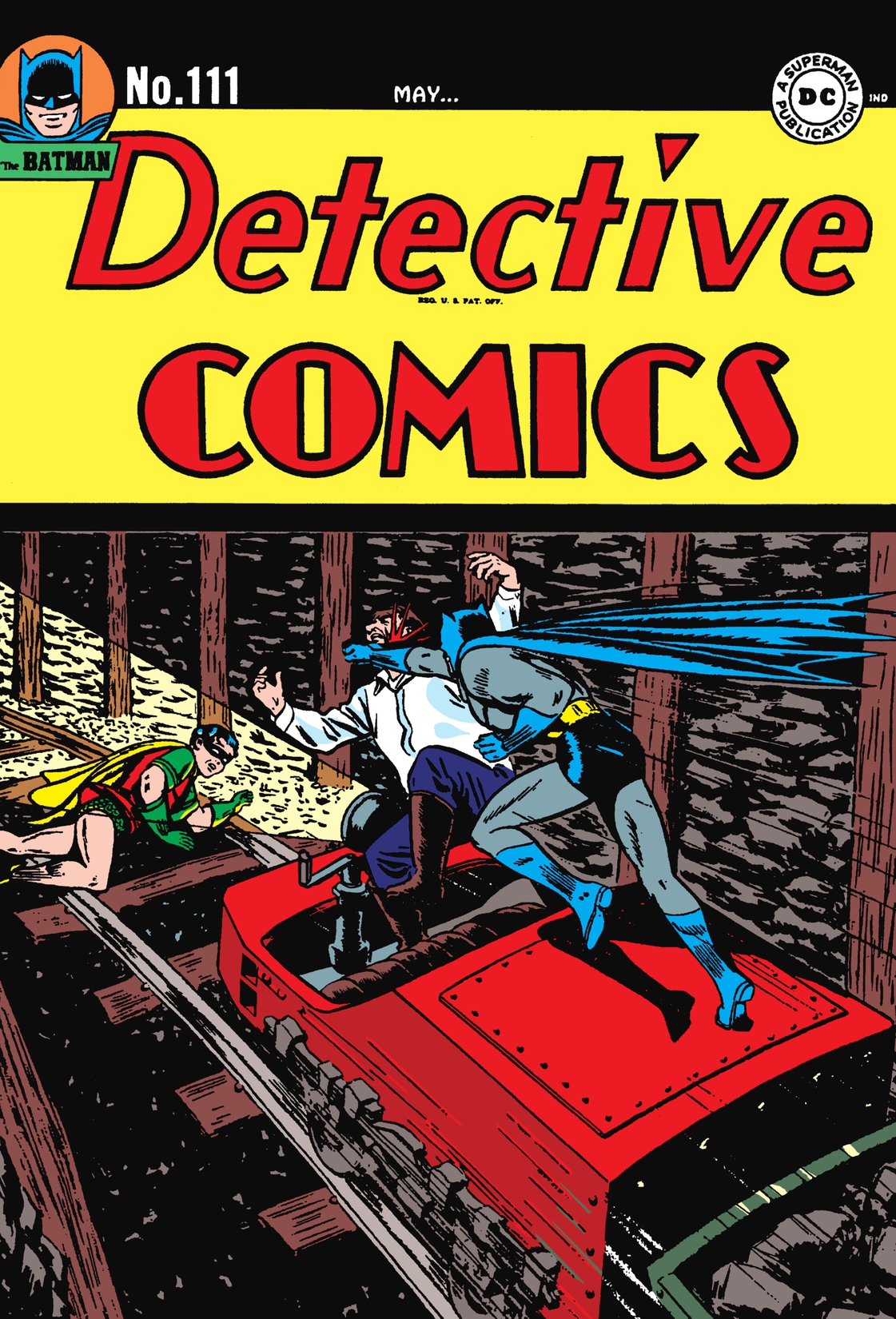 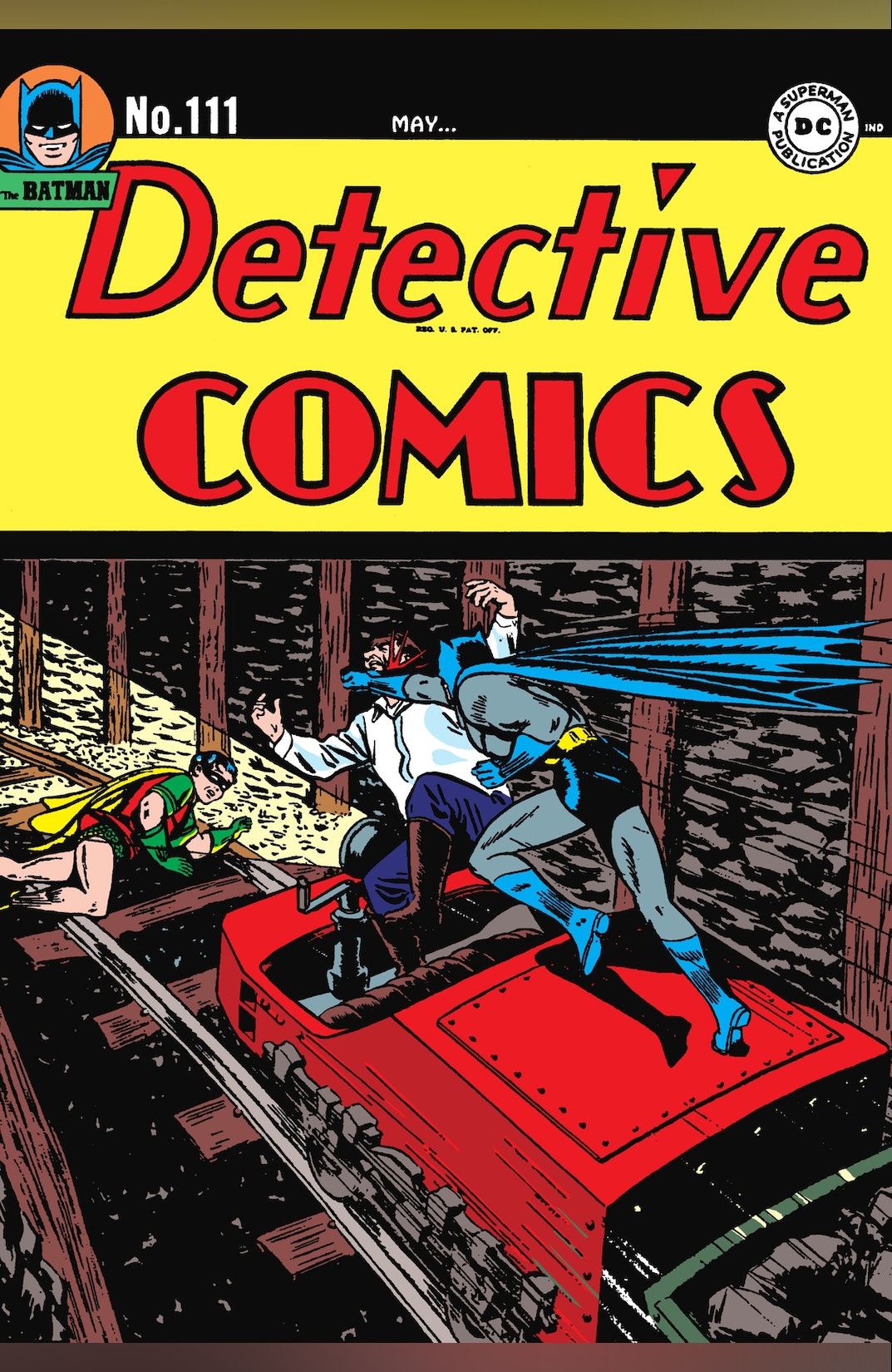 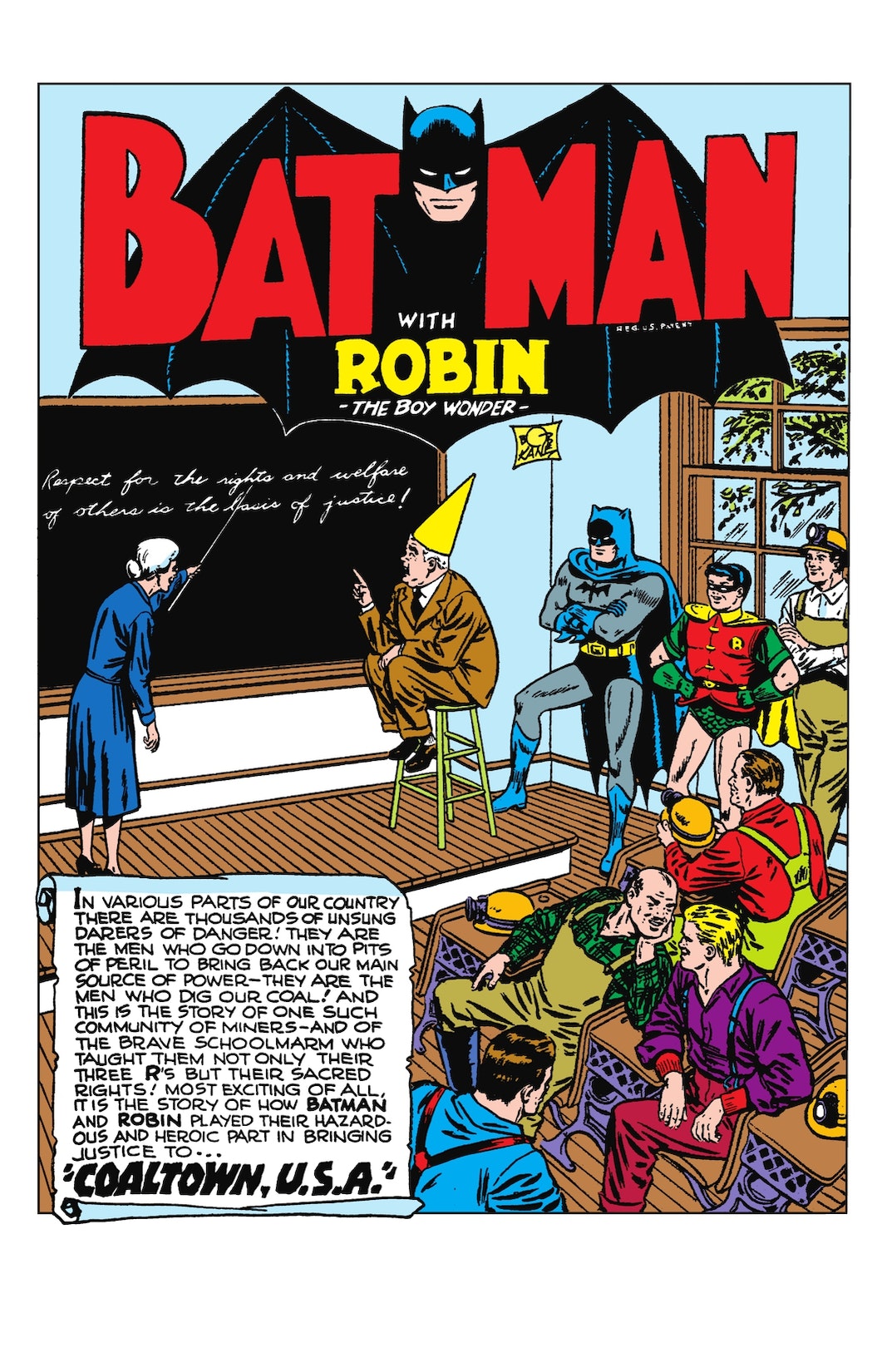 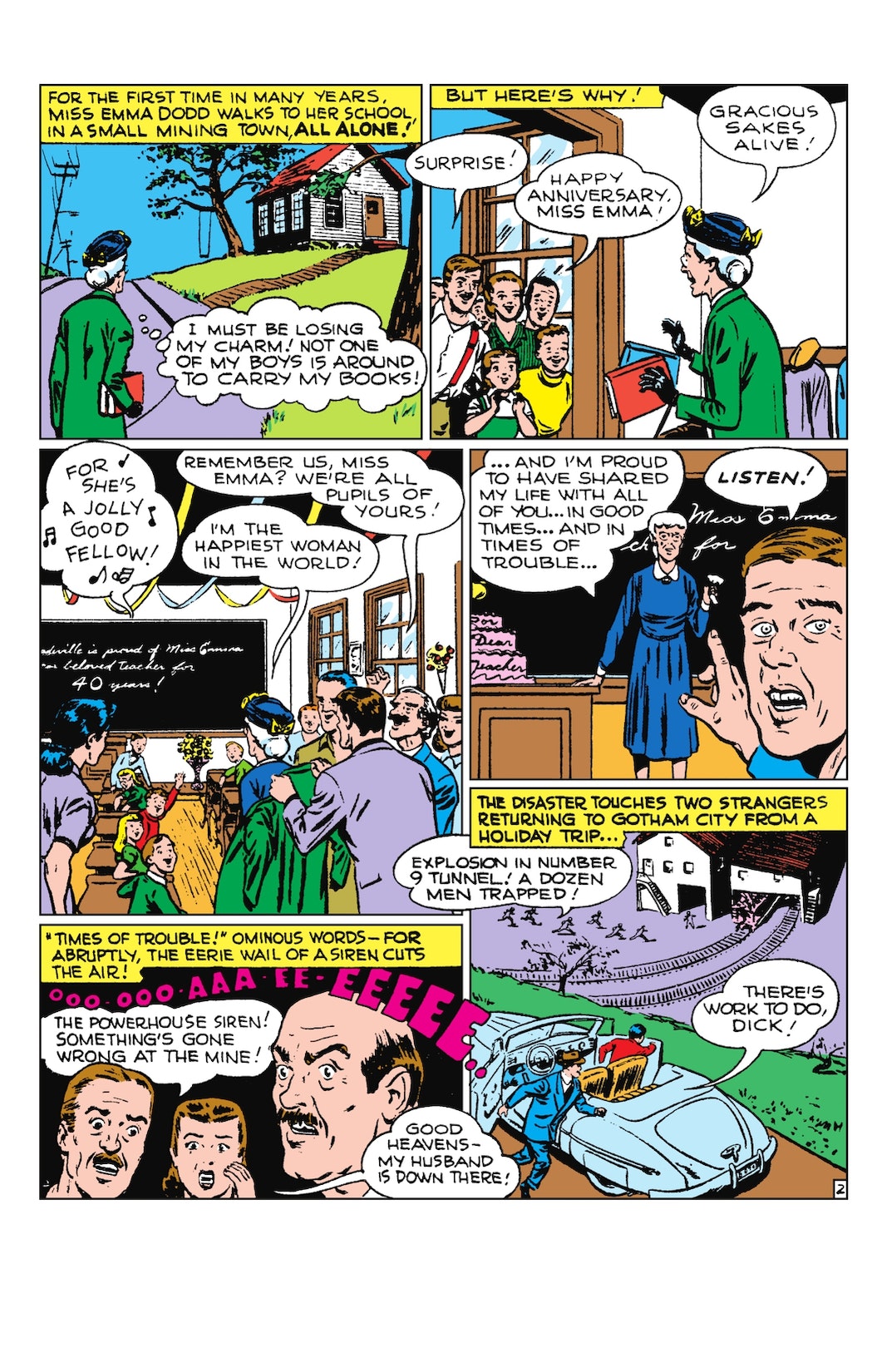 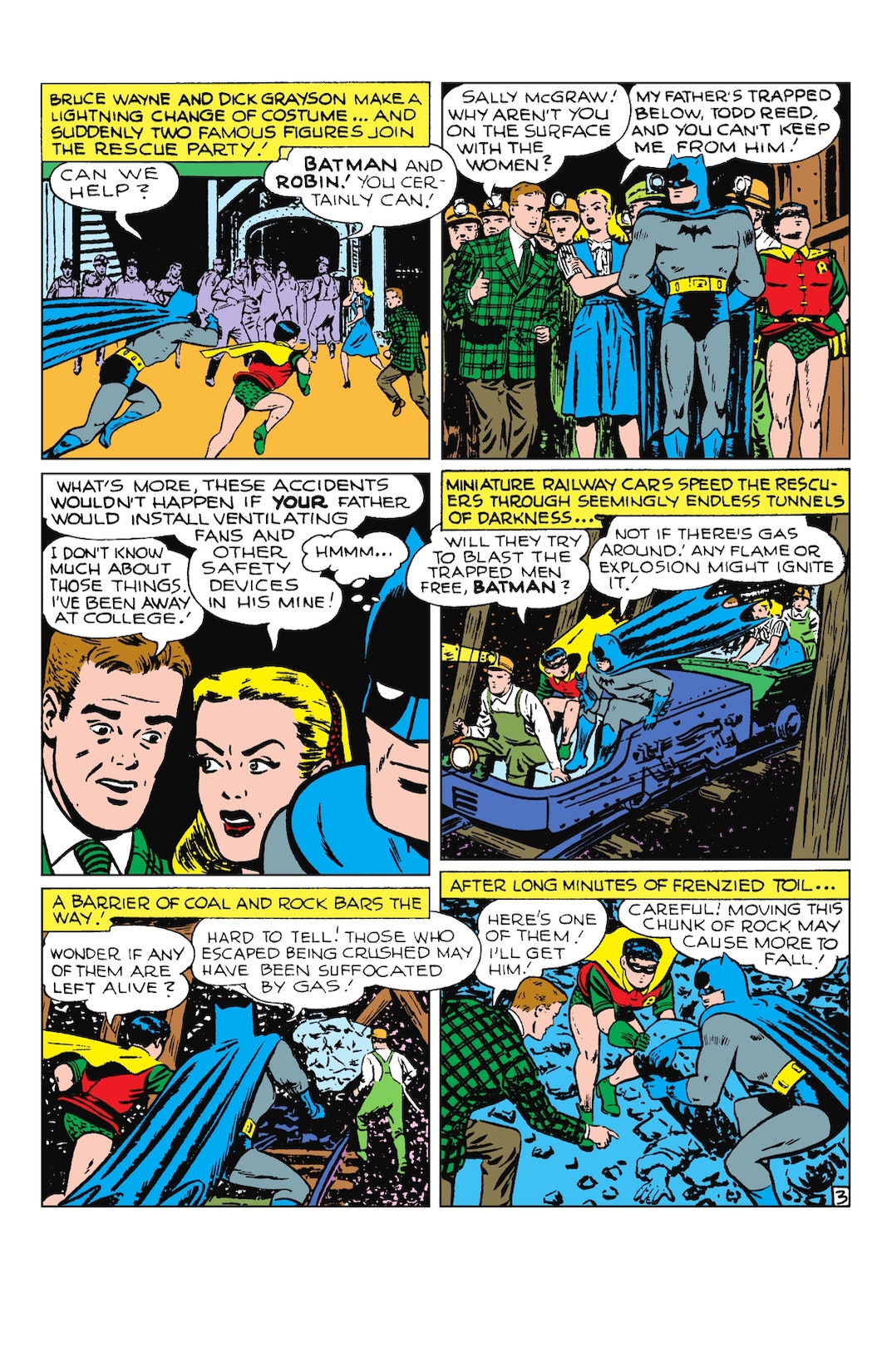 When a brave schoolteacher and a community of miners stand up for their rights and safer working conditions against a greedy mine owner, they are met with violence. But having just arrived in town, Batman and Robin play their hazardous and heroic part in bringing justice to “Coaltown, U.S.A.”