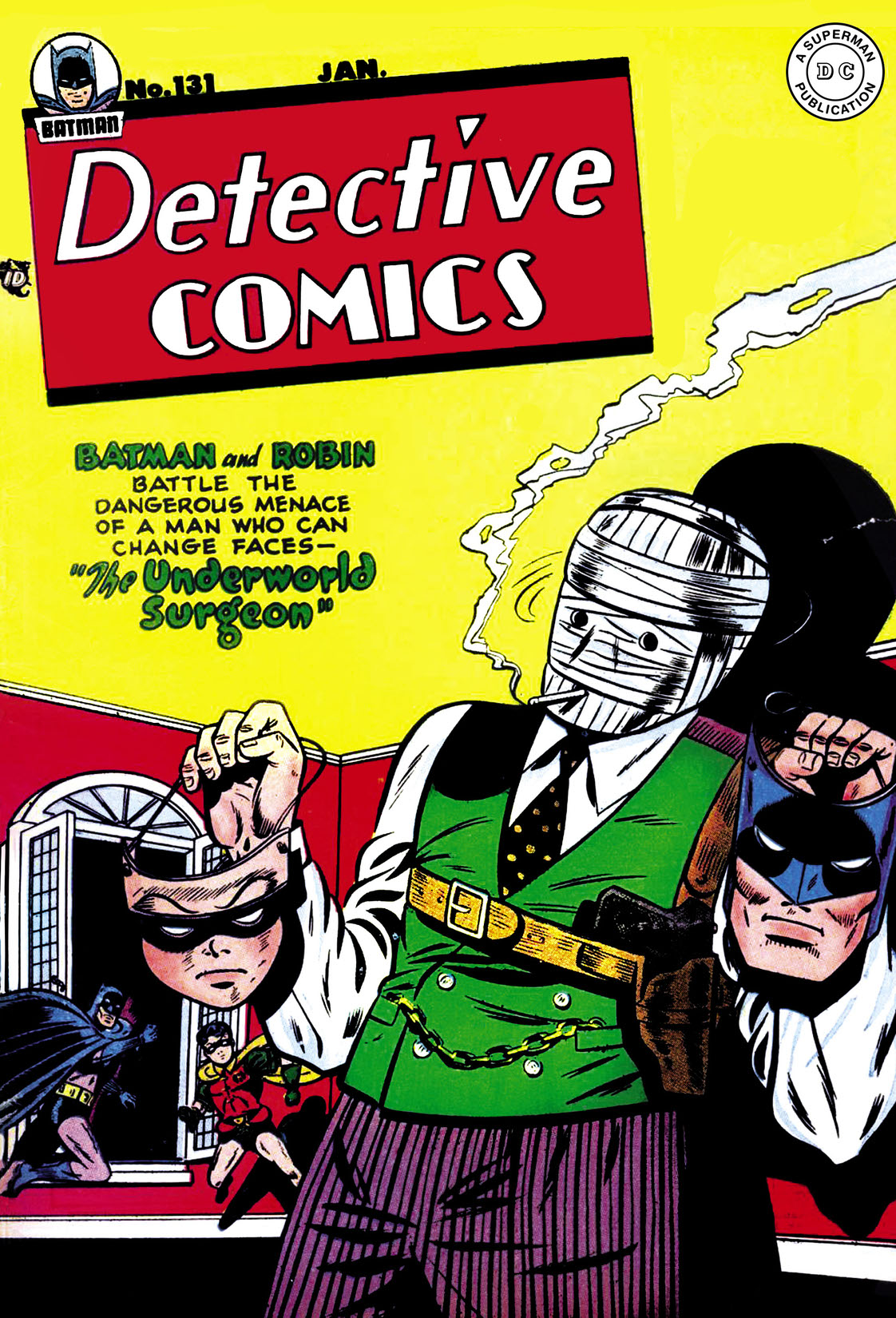 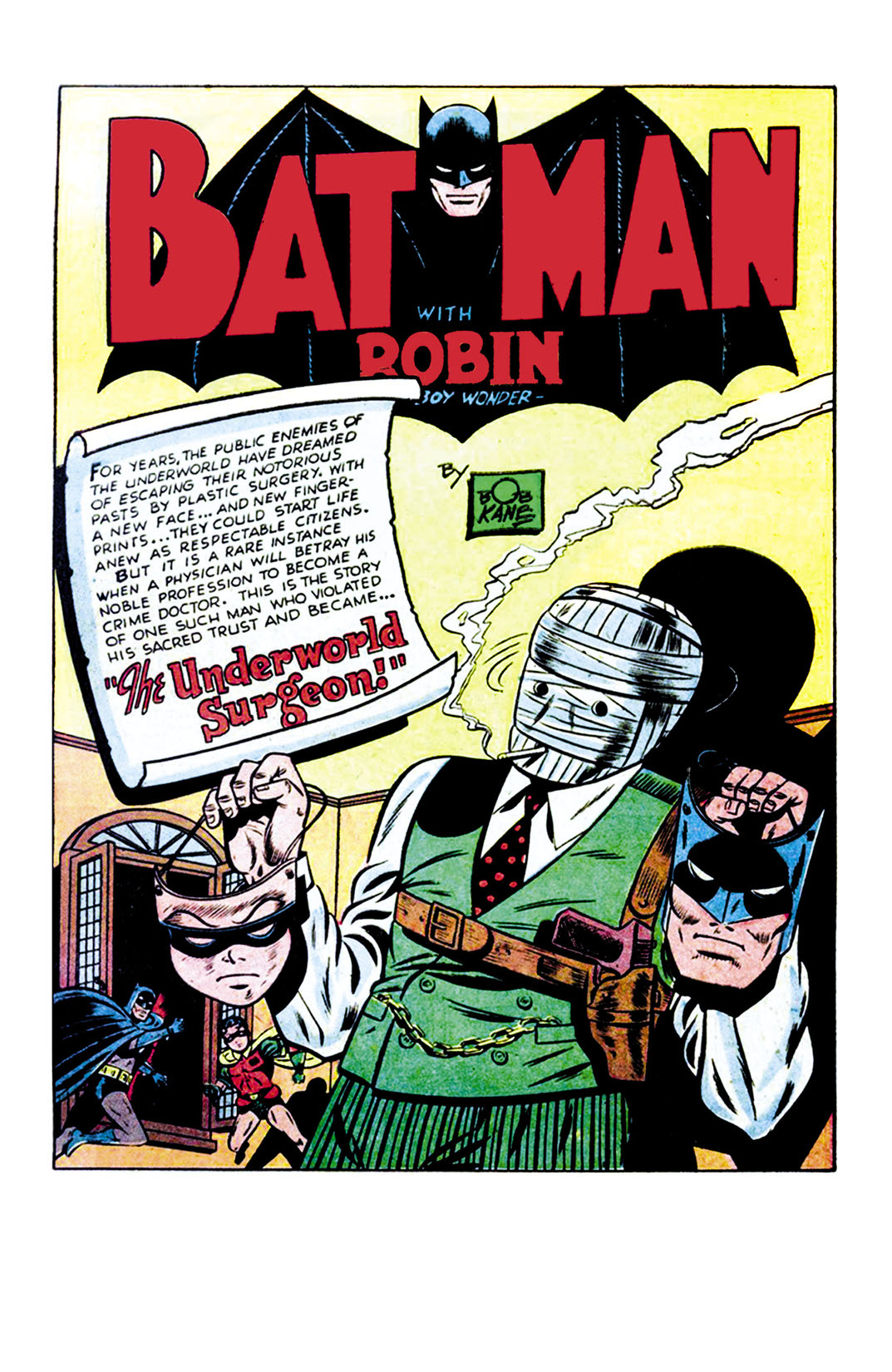 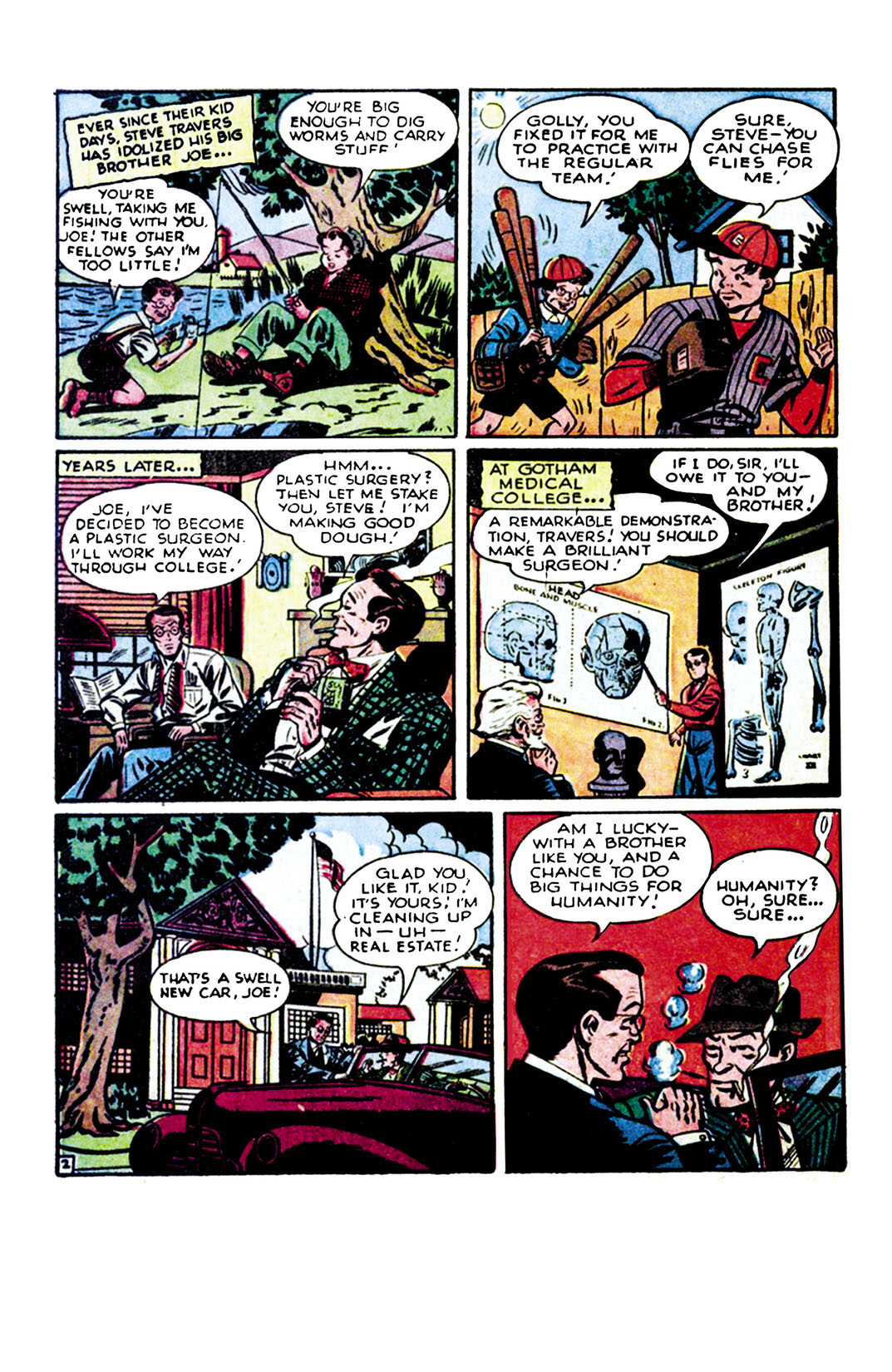 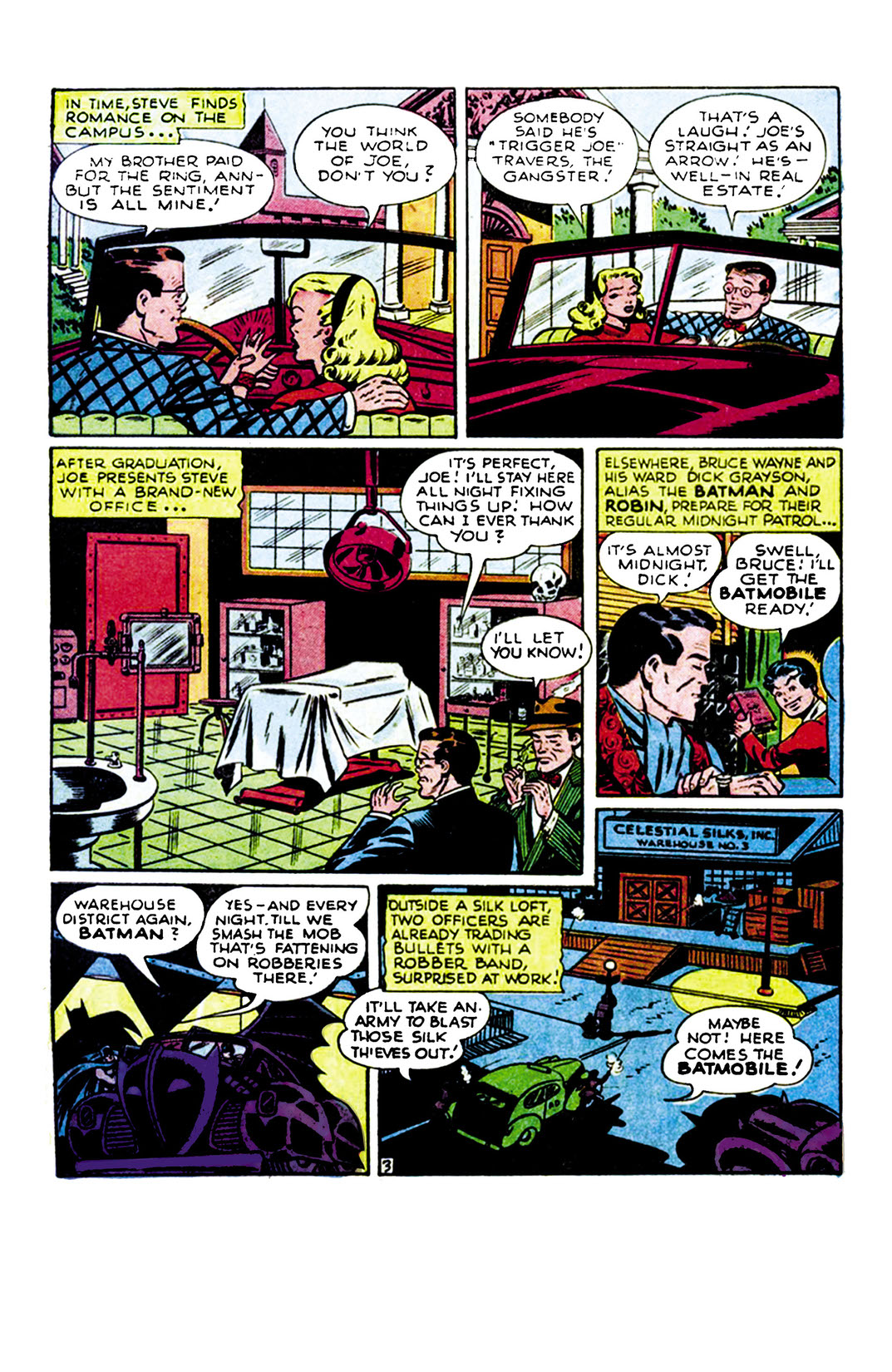 “THE UNDERWORLD SURGEON.” Batman and Robin investigate Joe Travers’ gang until they learn about the underworld surgeon, who has been performing plastic surgery on some of the most recognizable criminals’ faces to prevent them from being captured.