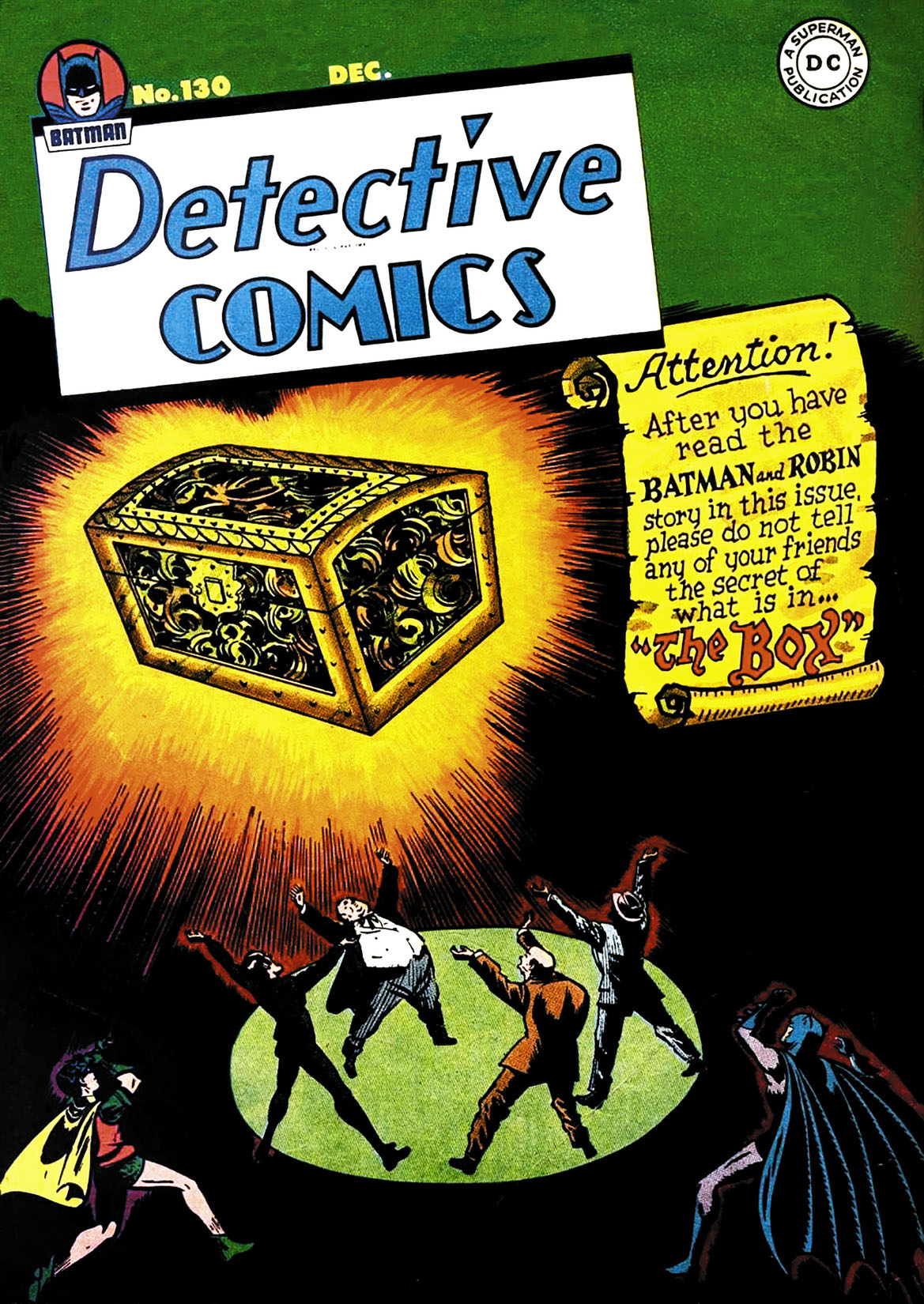 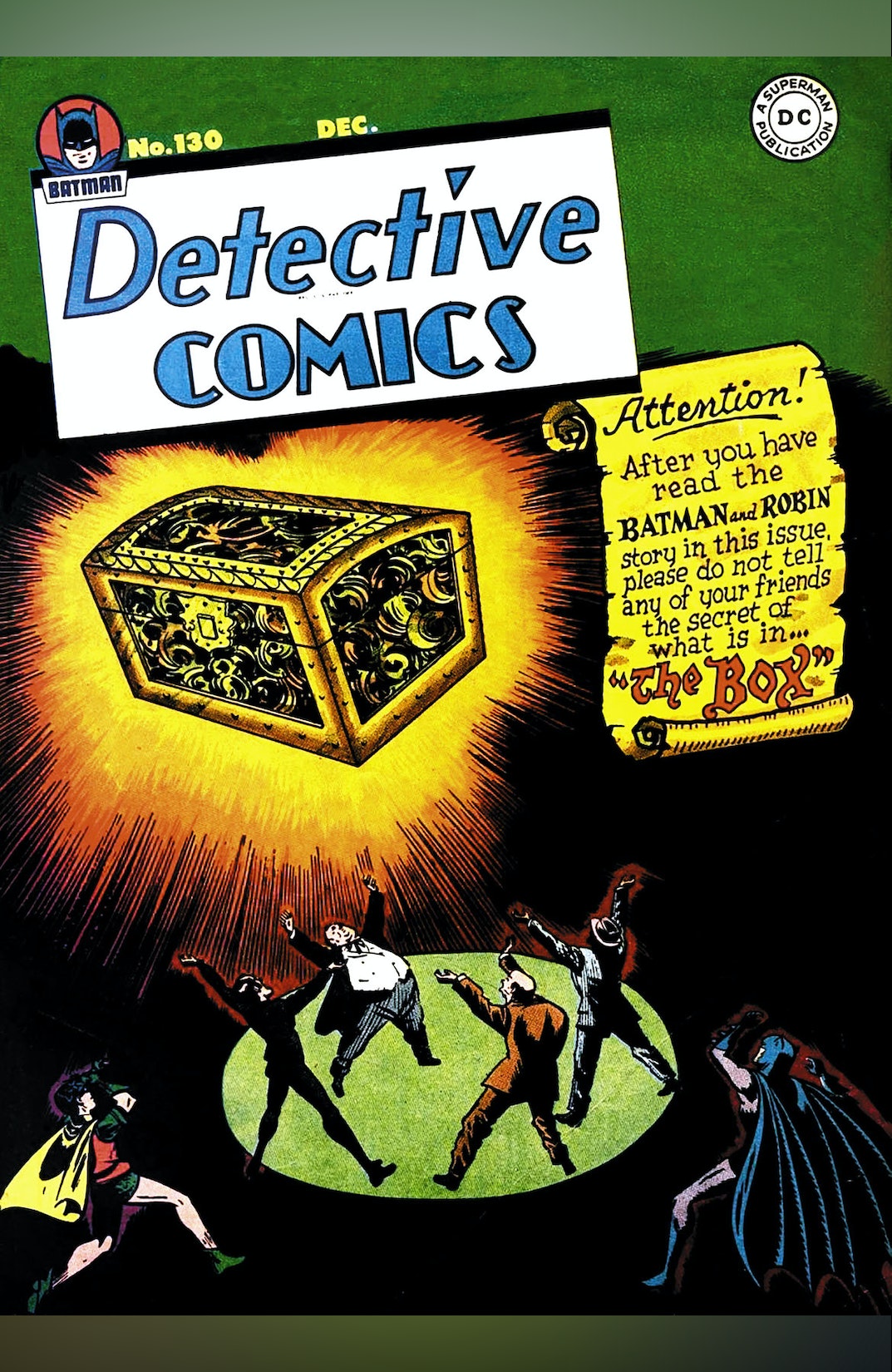 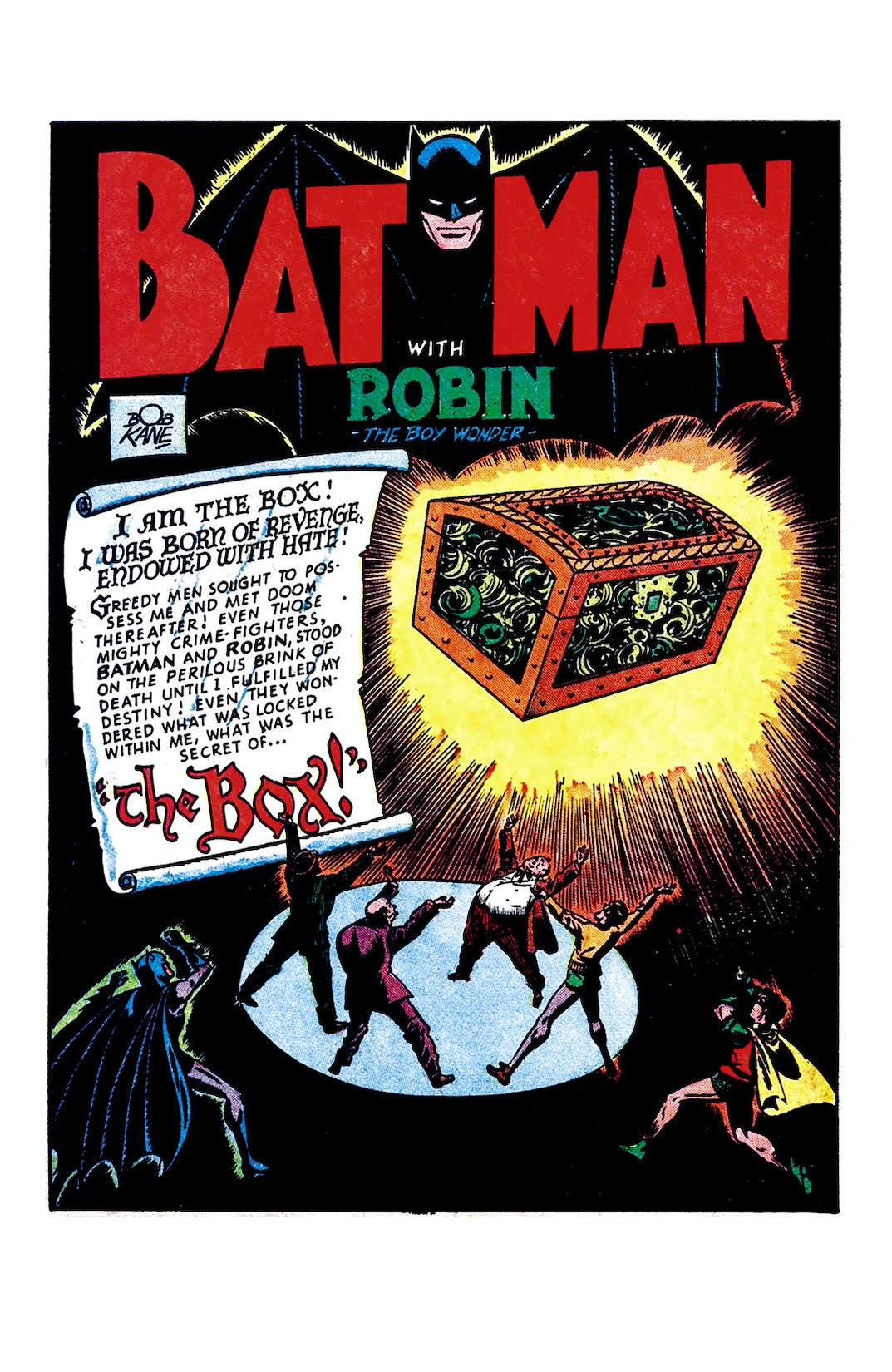 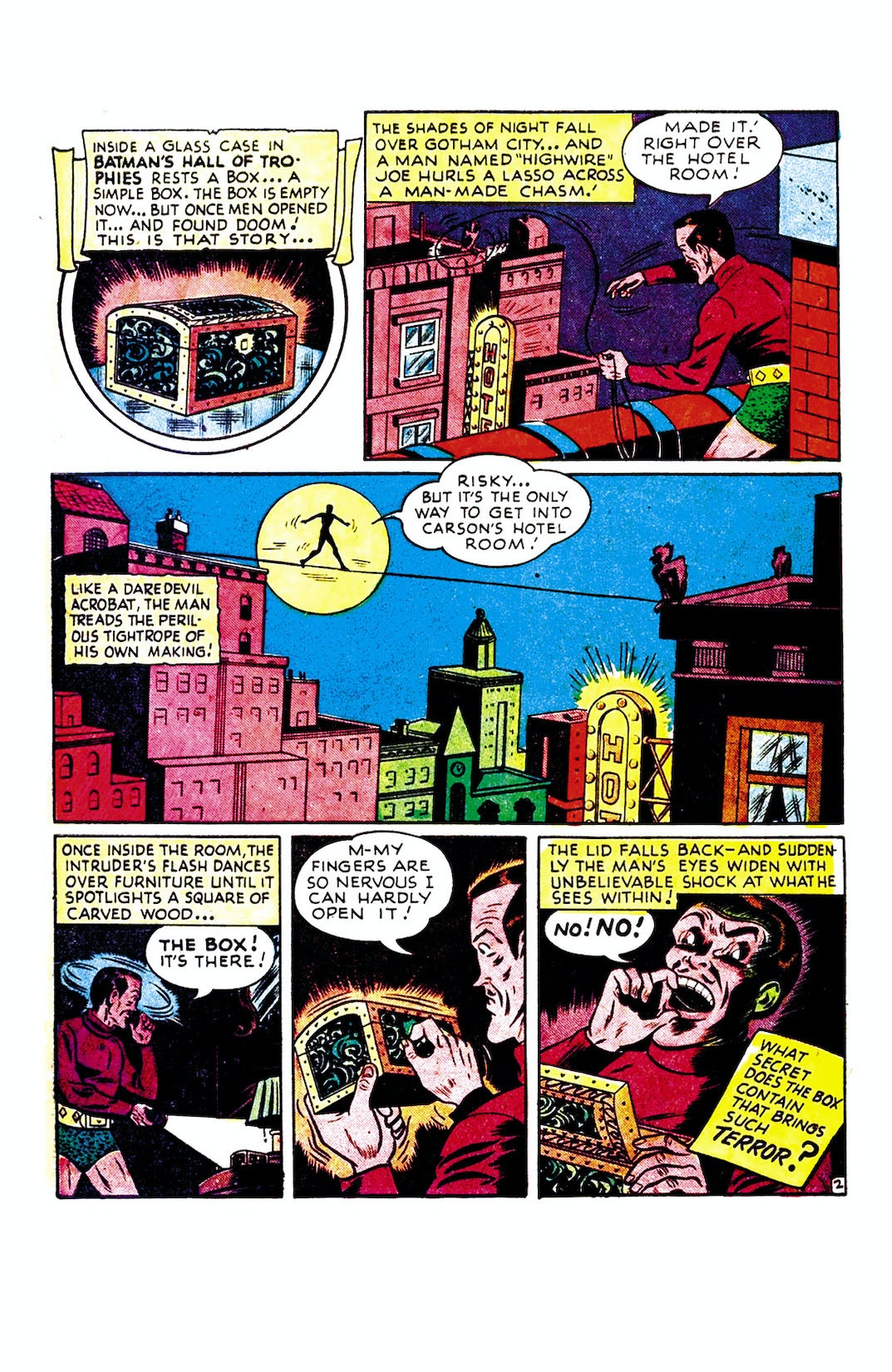 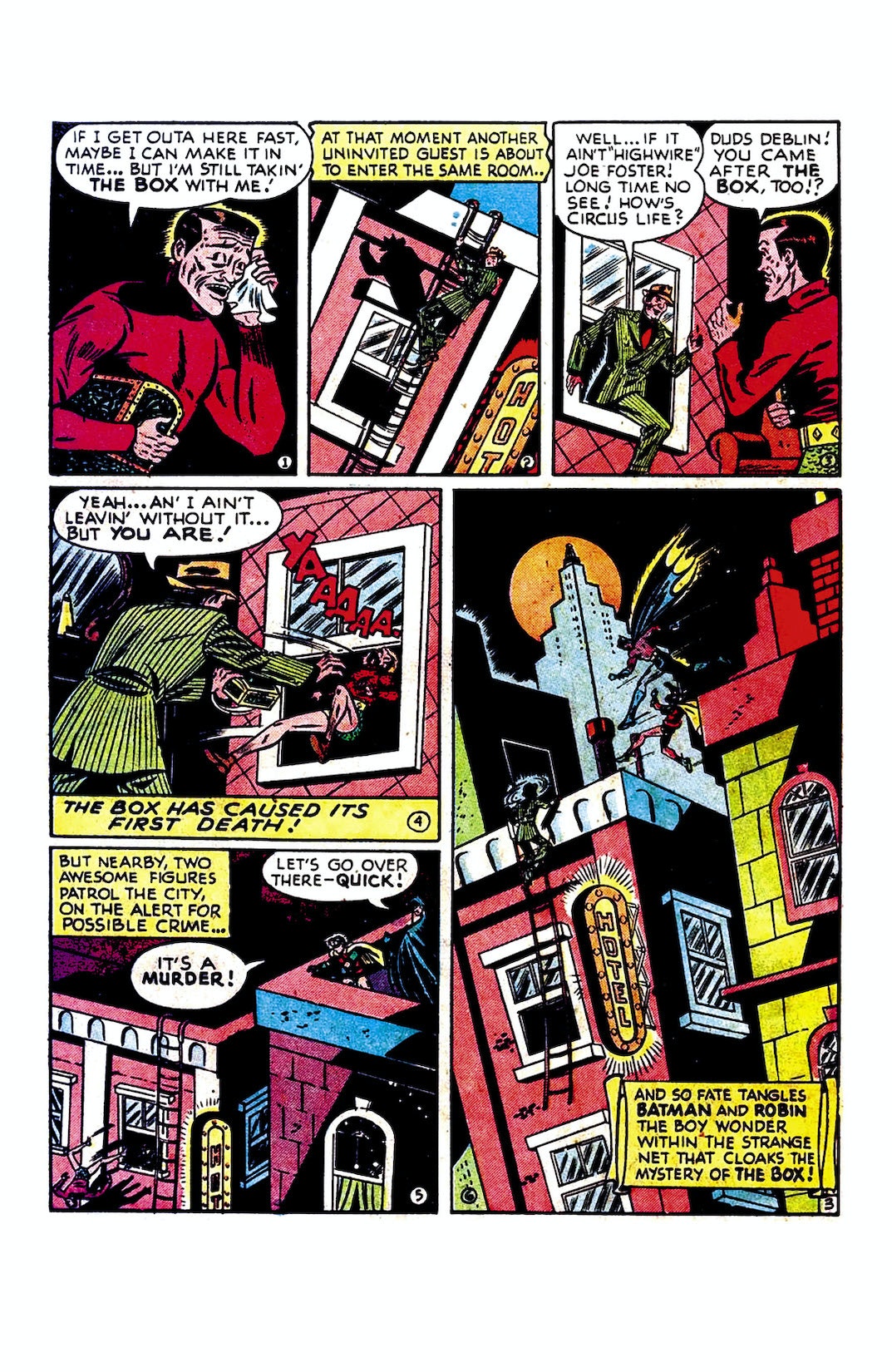 “THE BOX.” Batman and Robin follow the trail of several criminals who want to obtain a mysterious box; the strange thing is that everyone who obtains this box is murdered shortly after!