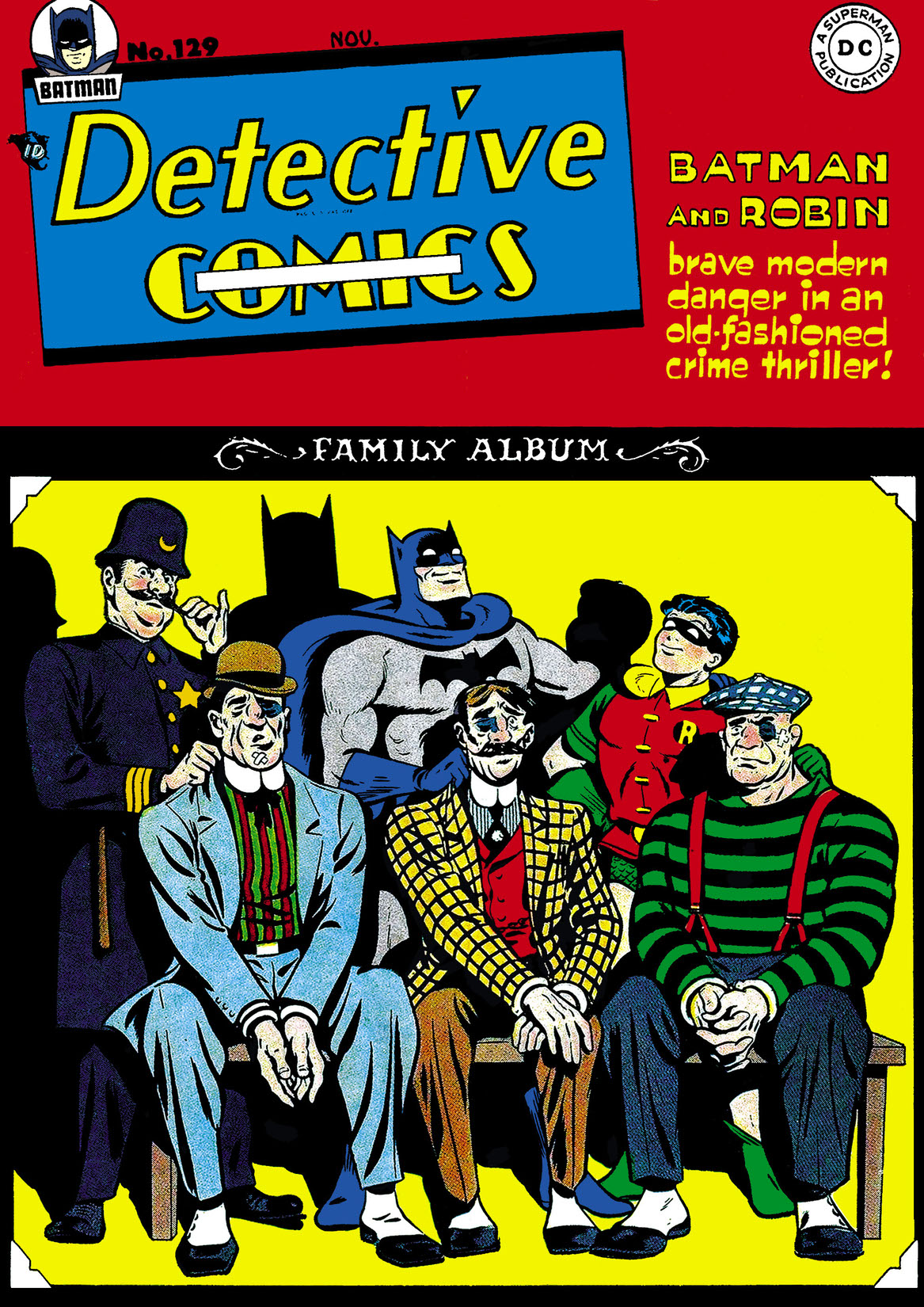 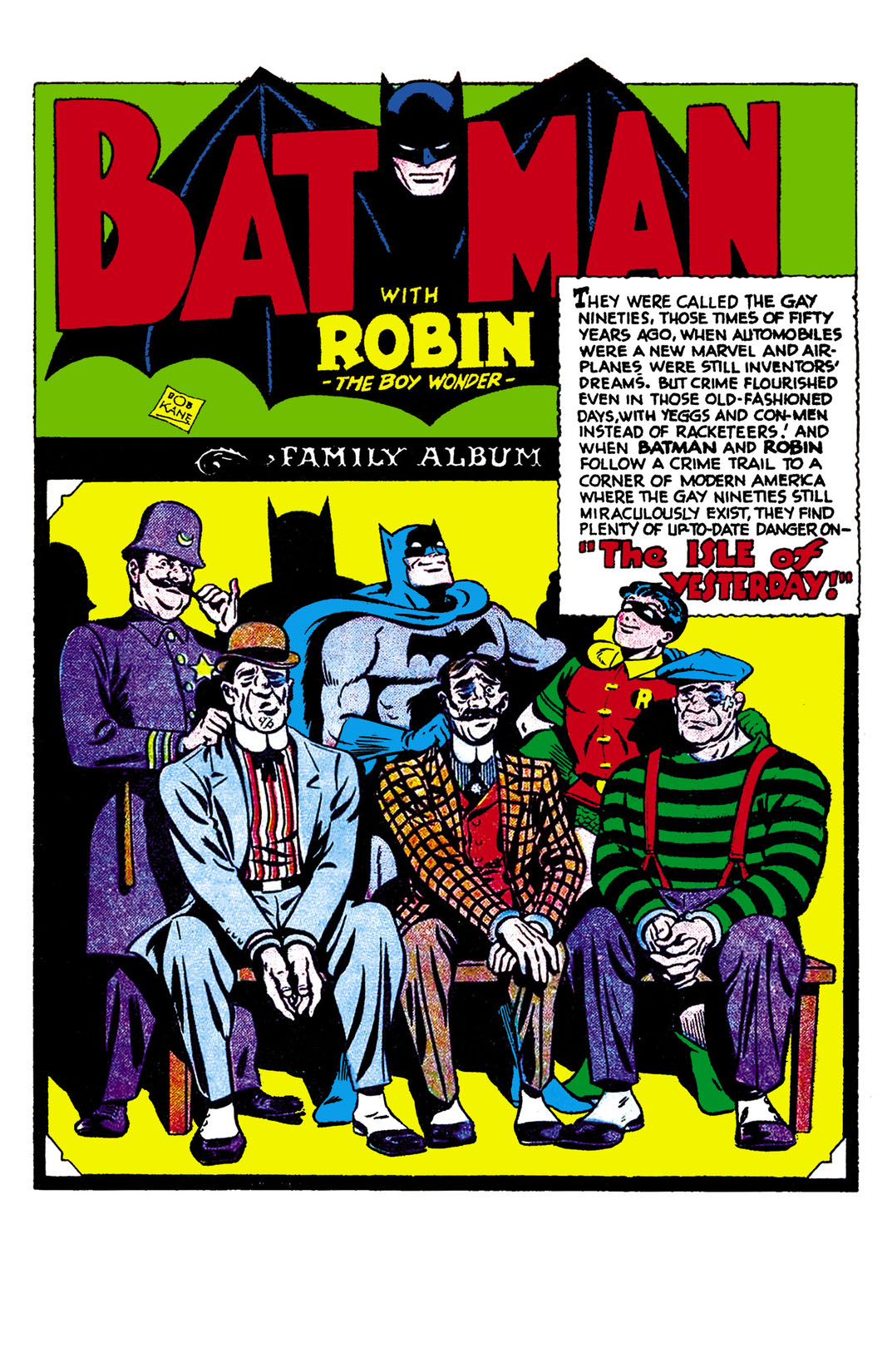 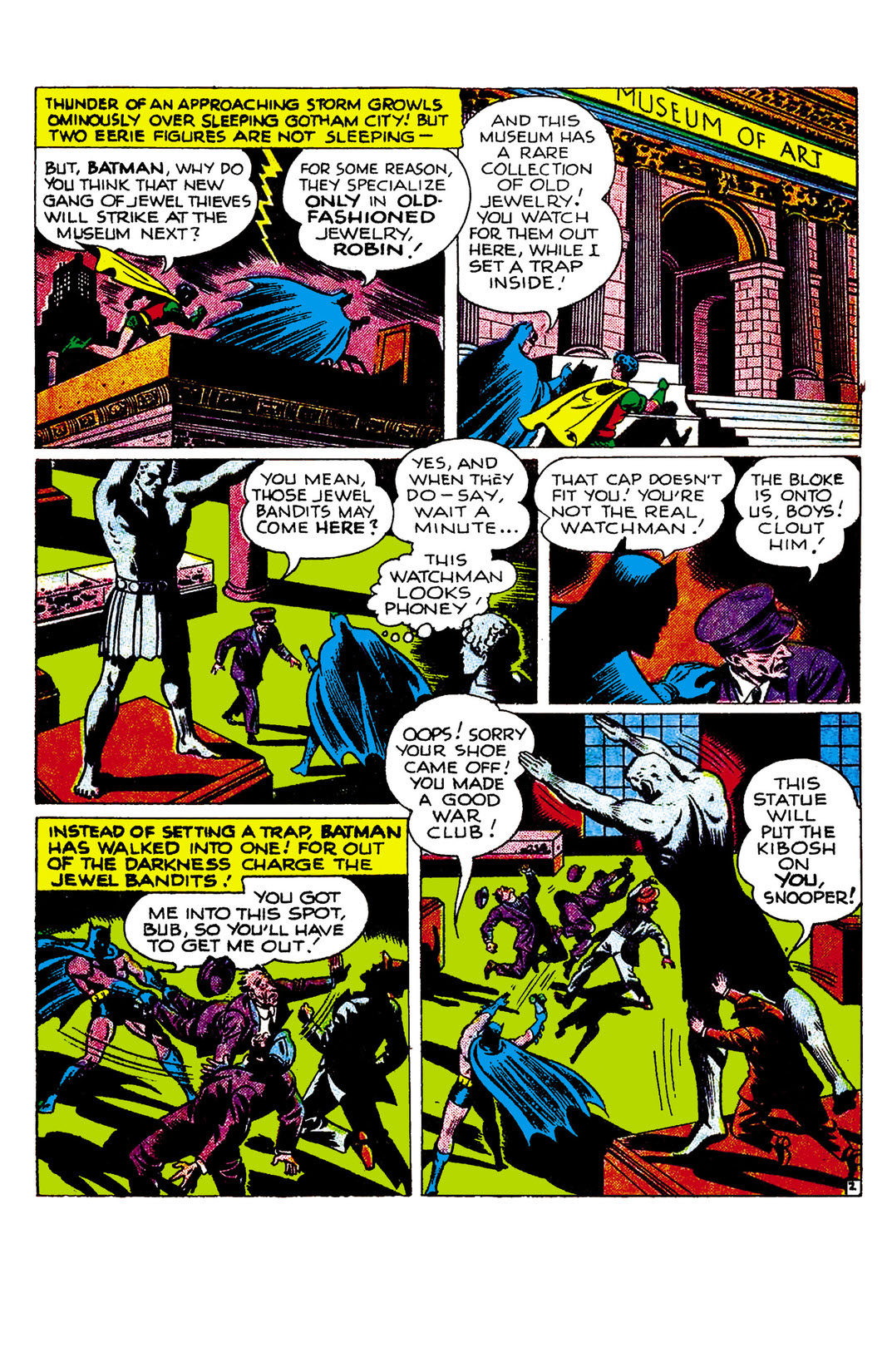 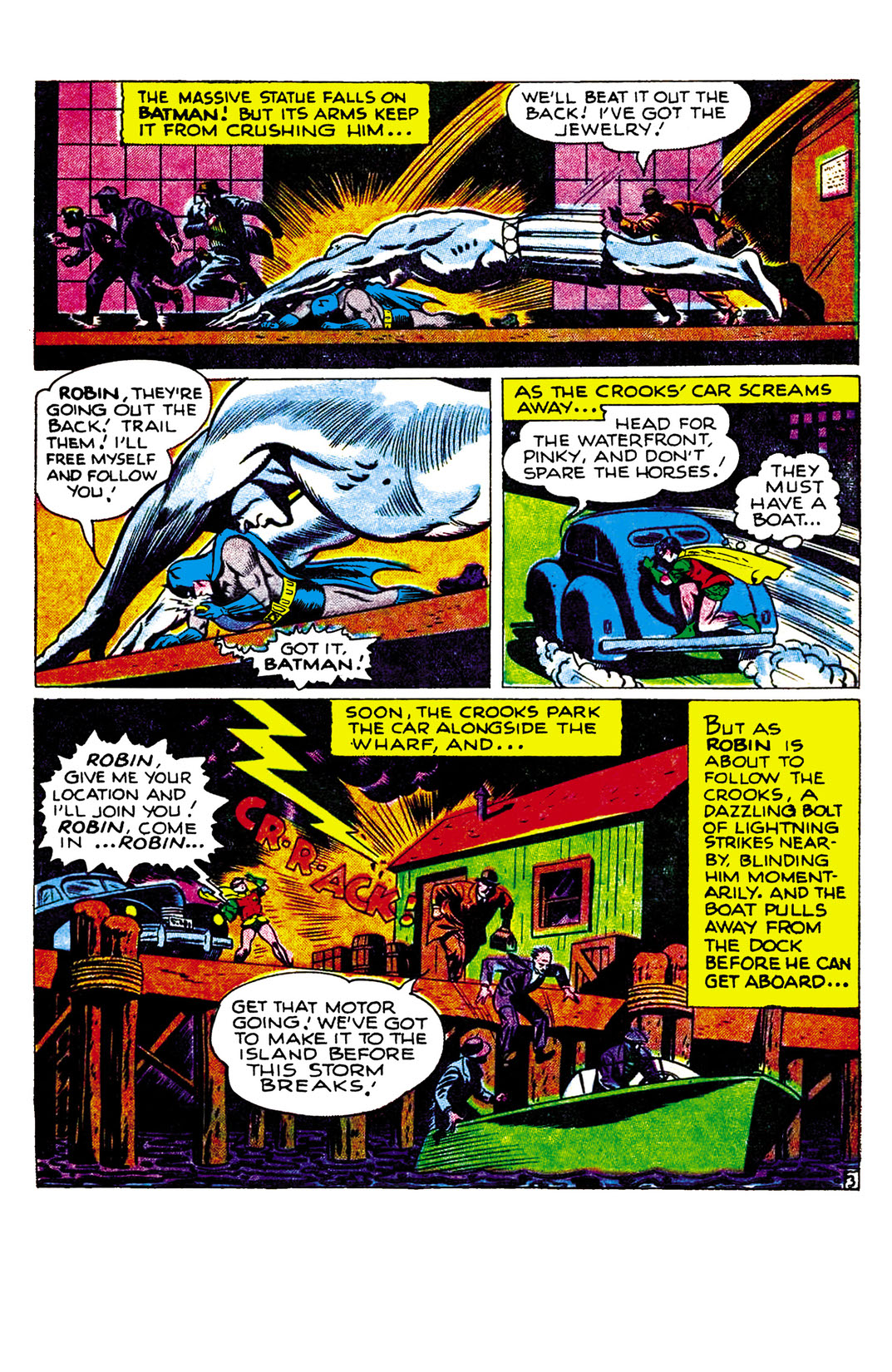 “THE ISLE OF YESTERDAY.” Batman and Robin track some criminals from Gotham City to an island called Goodwinville, where the people still live like they did in the 1890s!