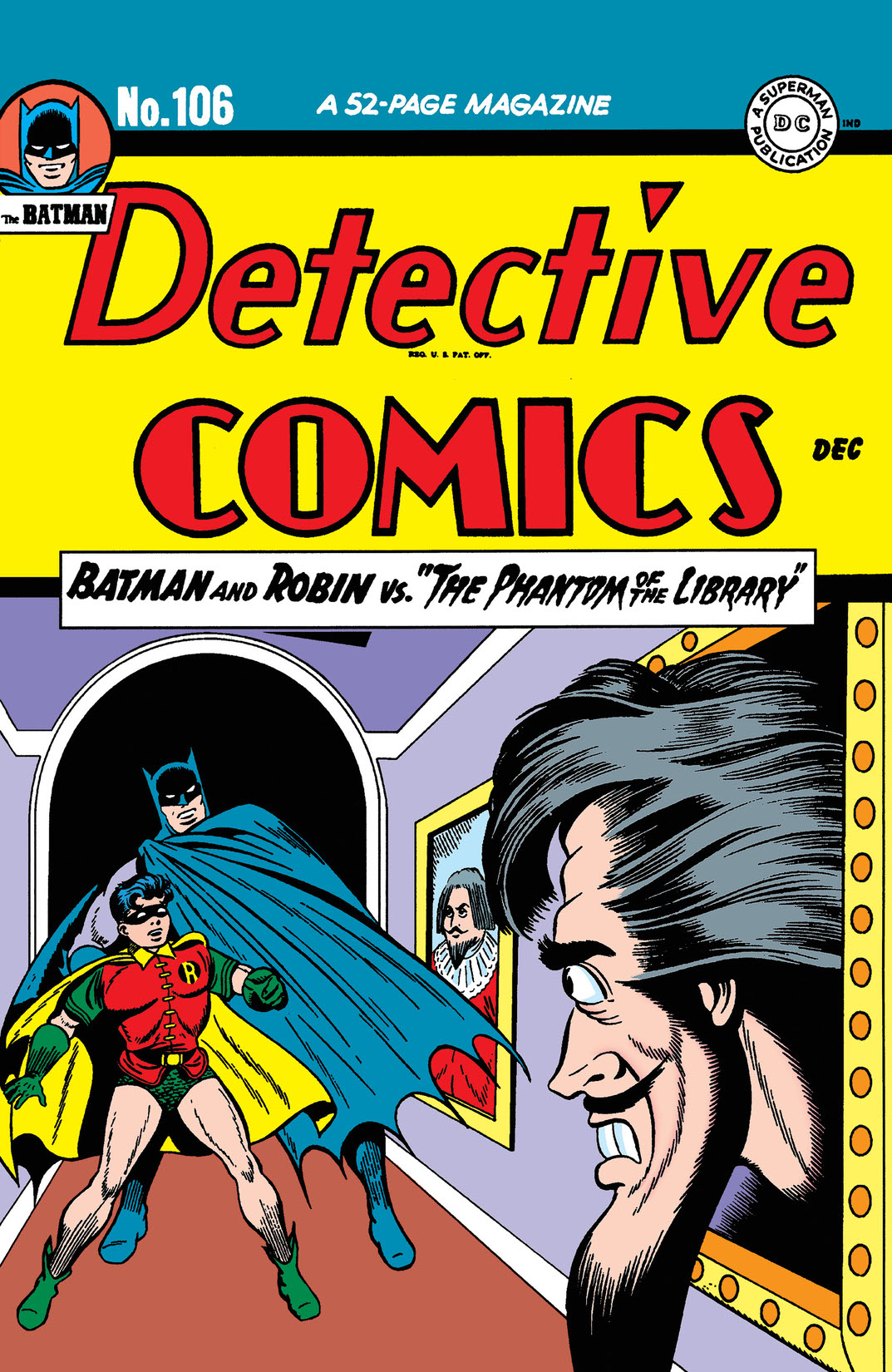 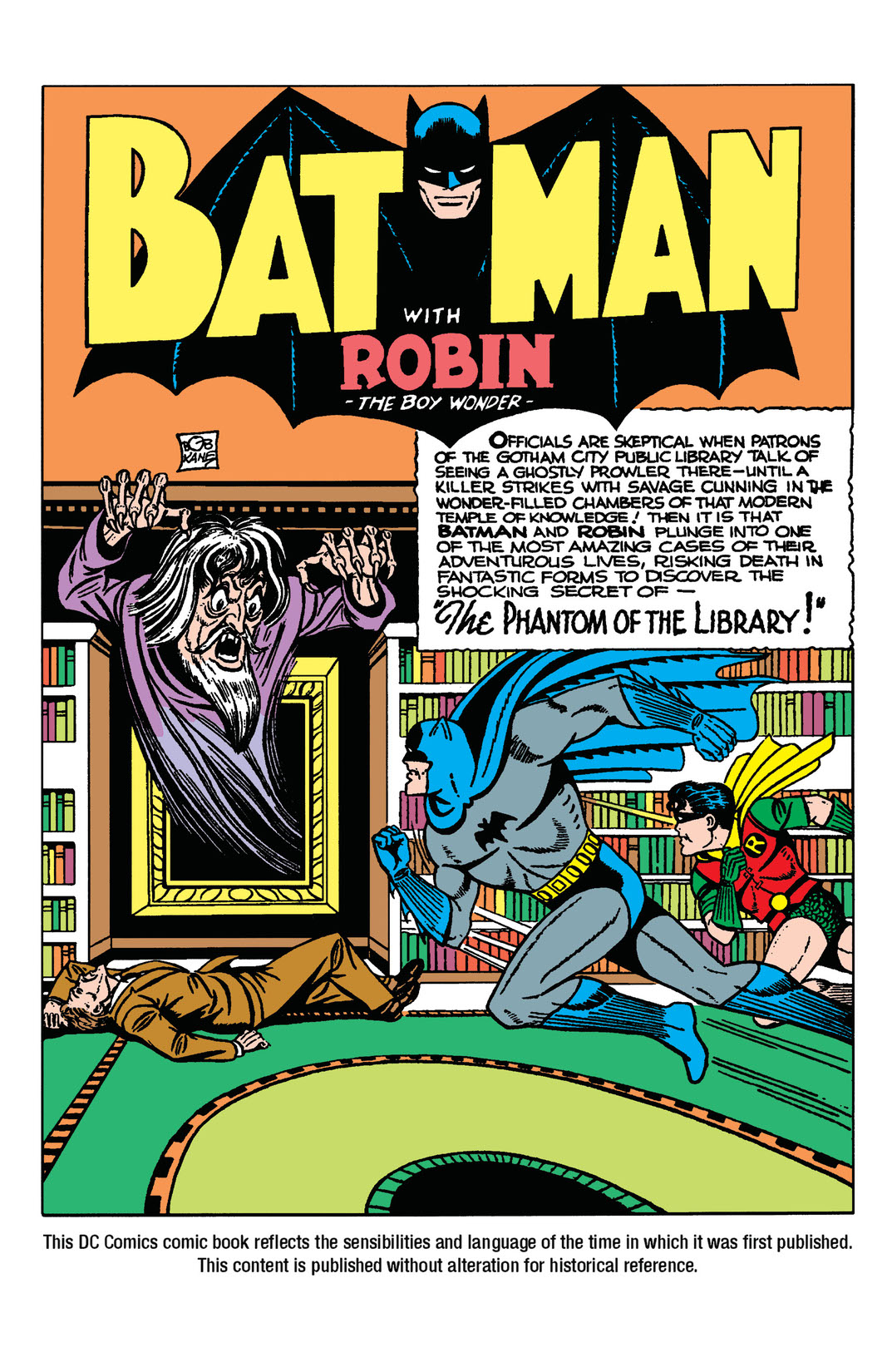 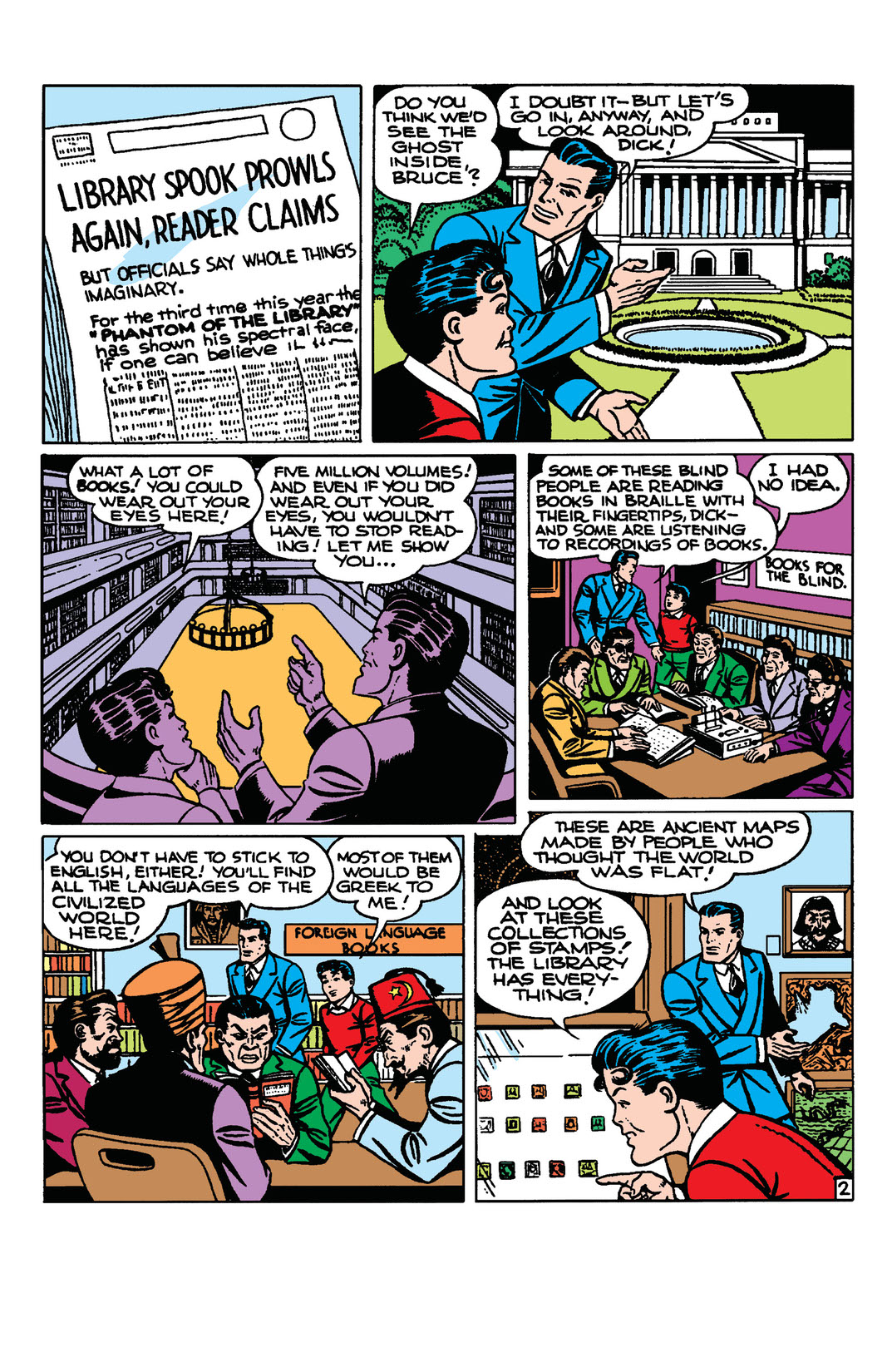 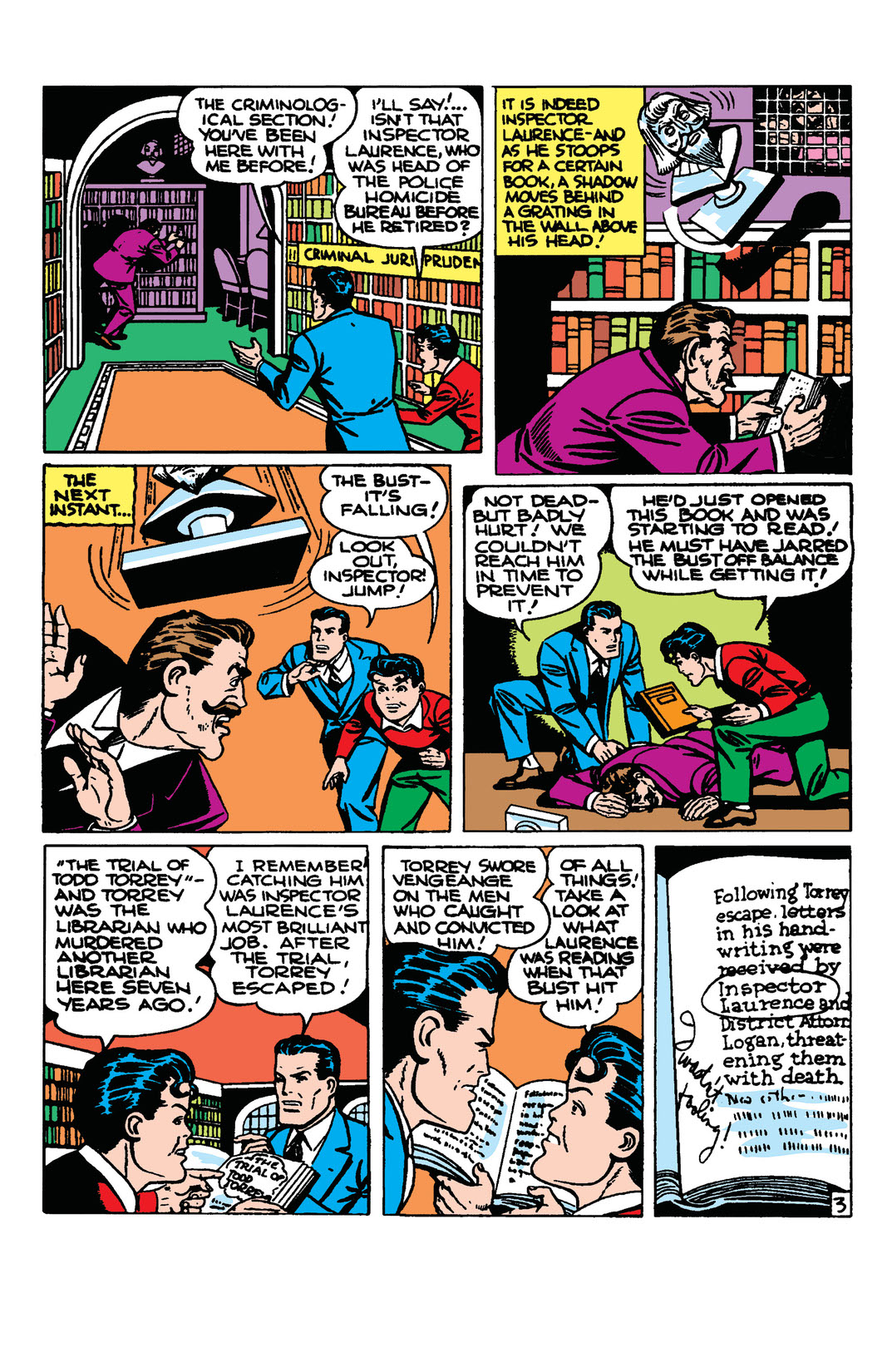 While visiting the local library, Bruce and Dick witness an attempt to kill a police inspector who, years before, had brought a criminal to justice who escaped and swore revenge on him.