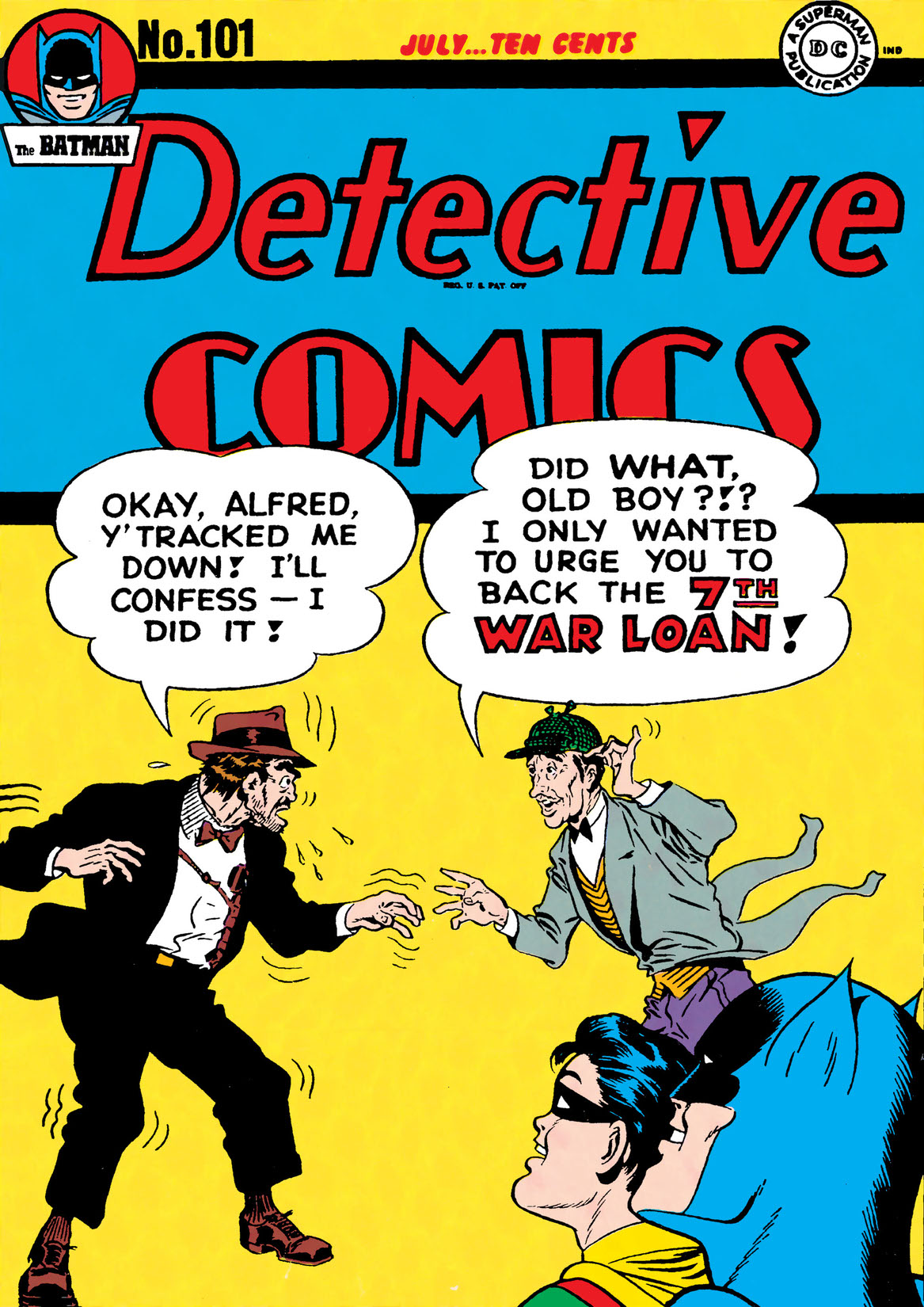 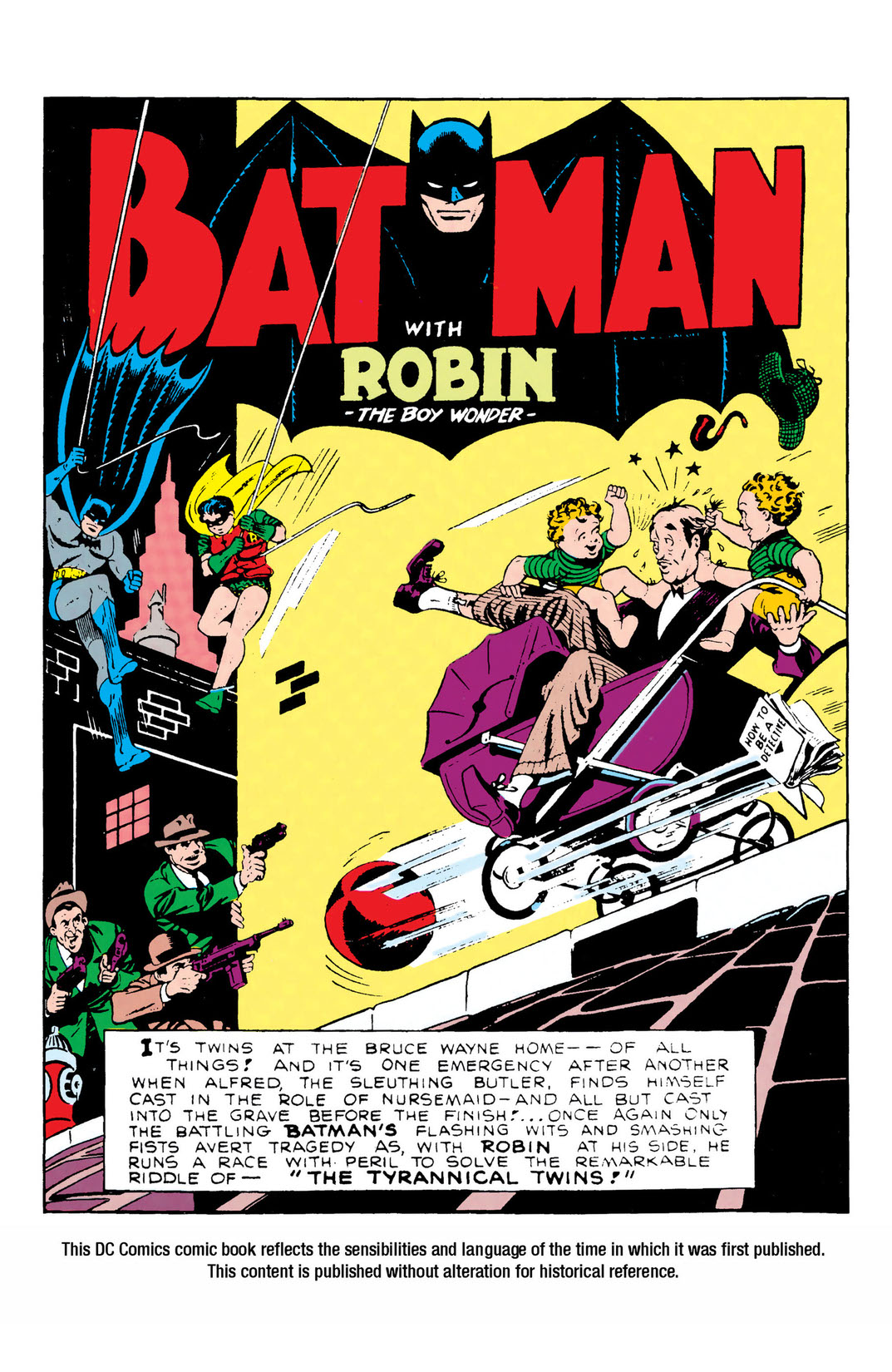 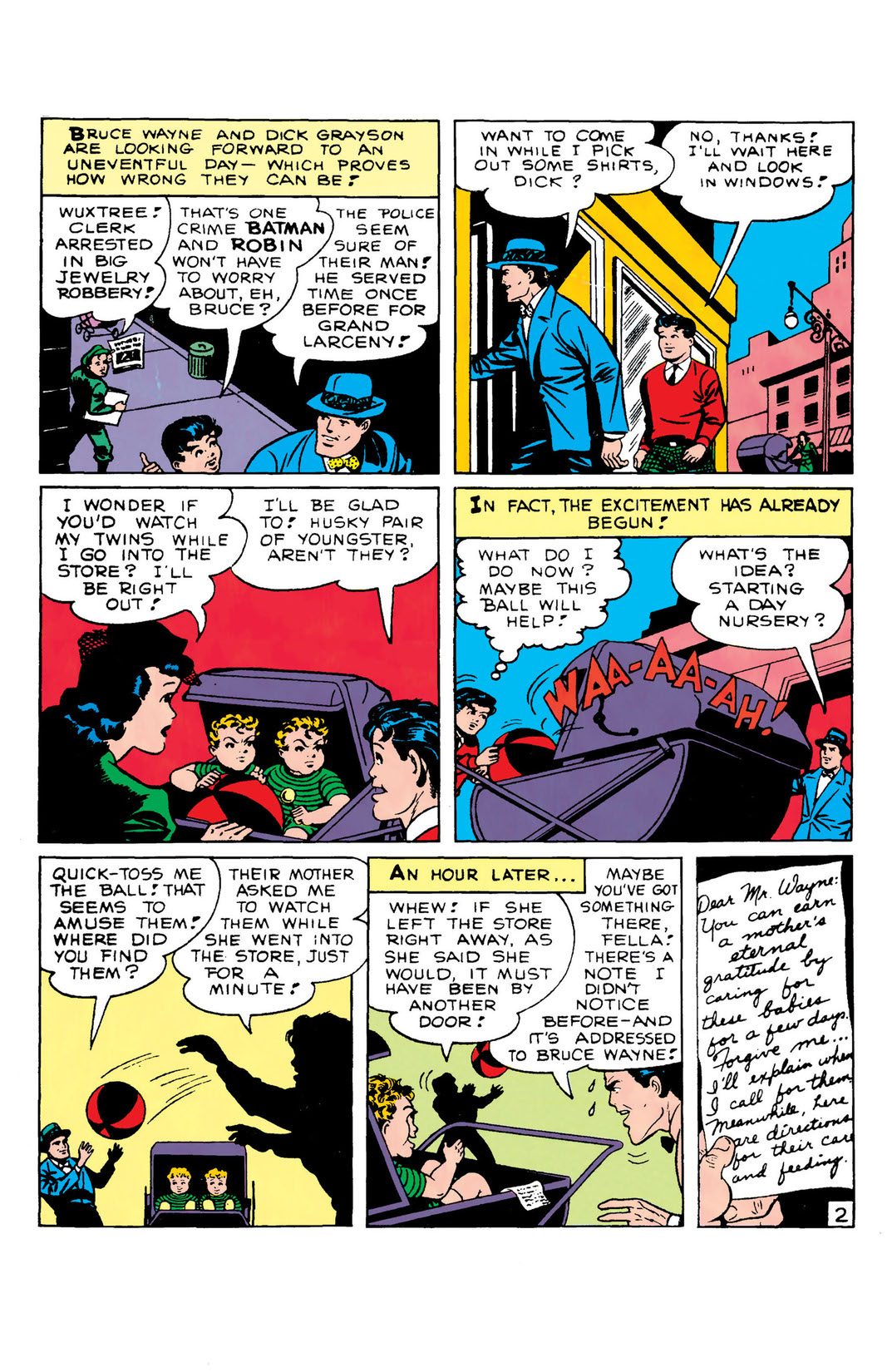 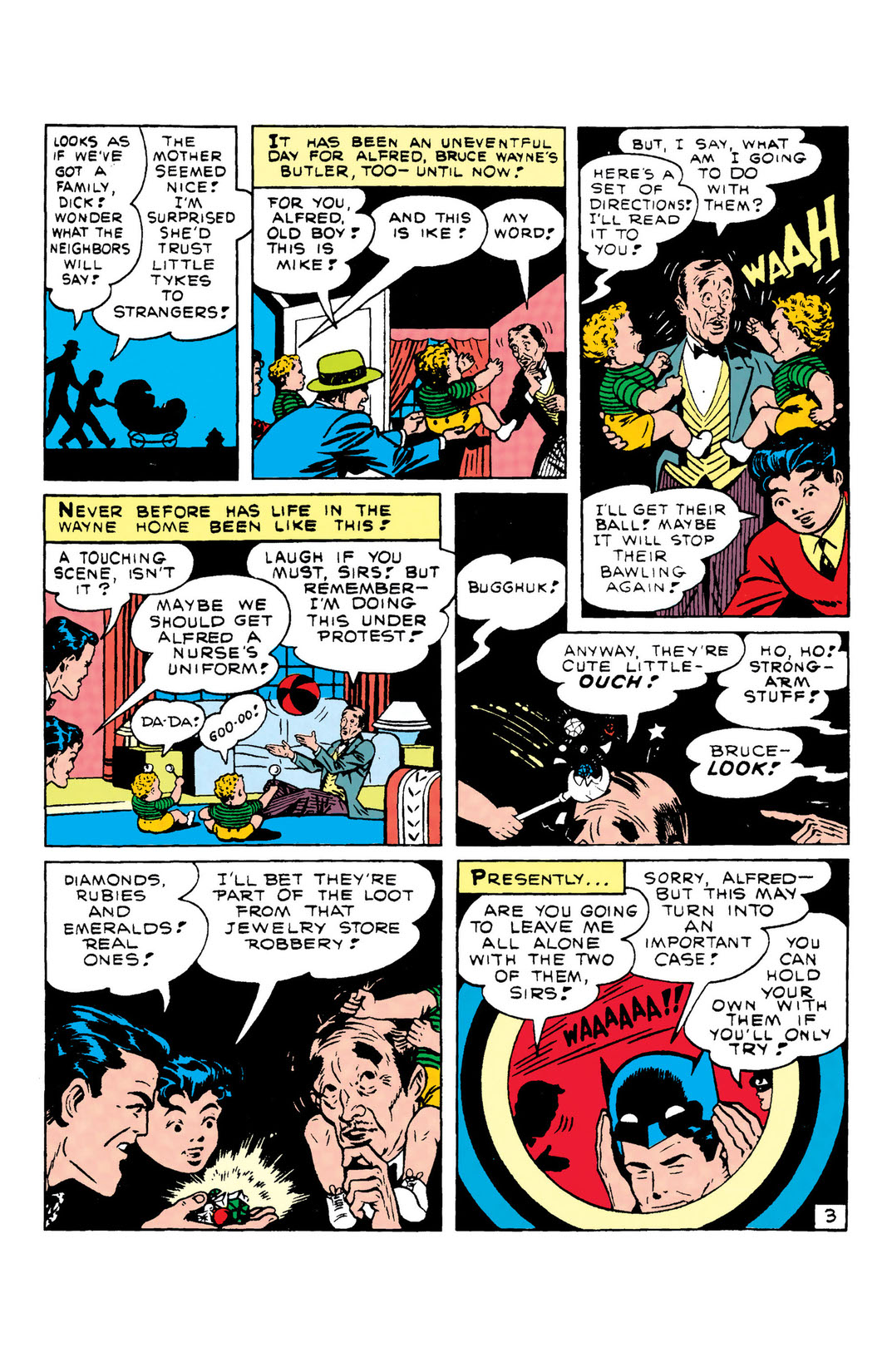 Bruce is saddled with the responsibility of taking care of a woman’s twins for several days, but when he accidentally discovers jewels inside one of the twins’ rattles, the Batman takes over to prove the innocence of a store owner and ex-con charged with the theft of those jewels.