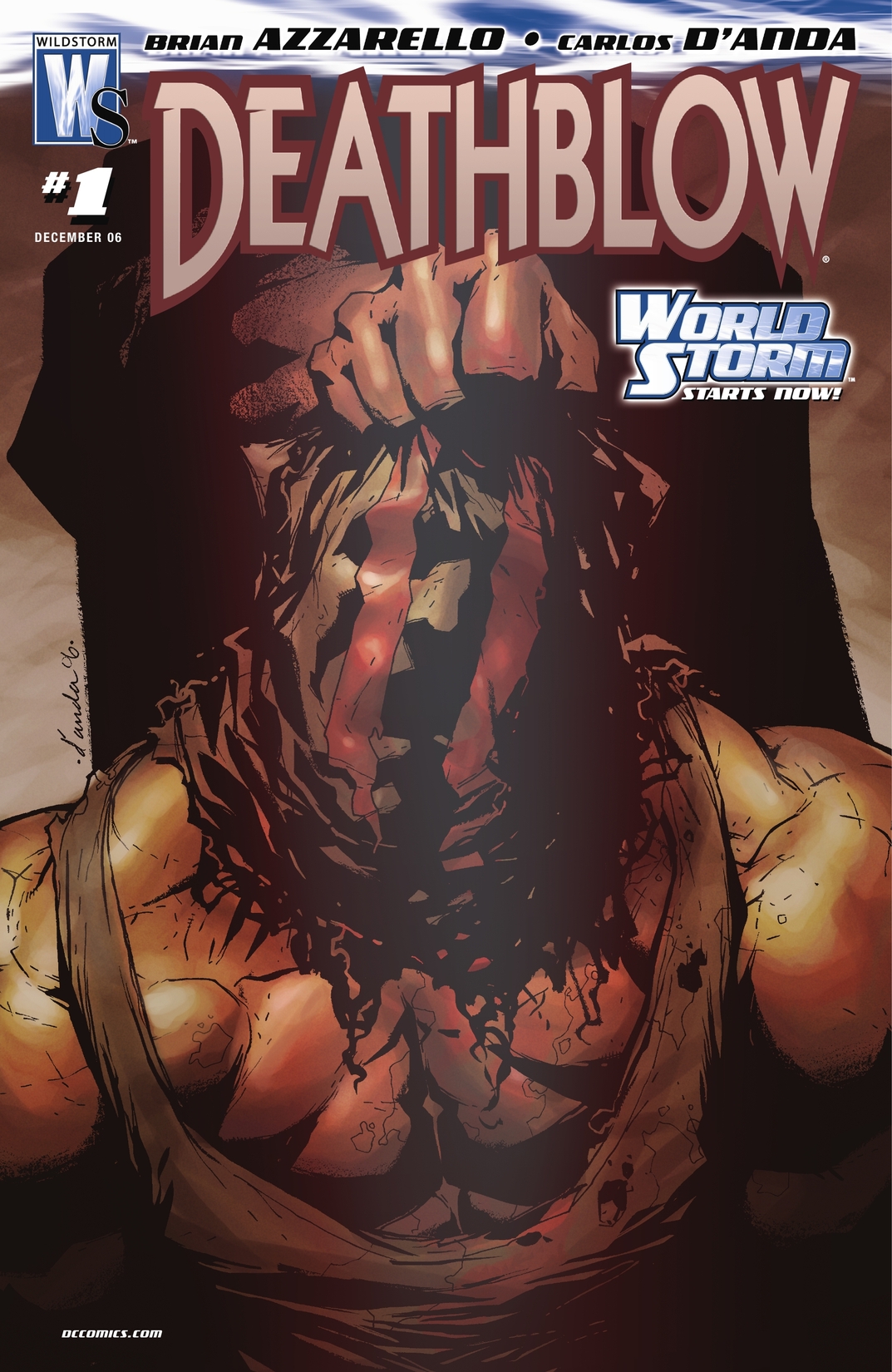 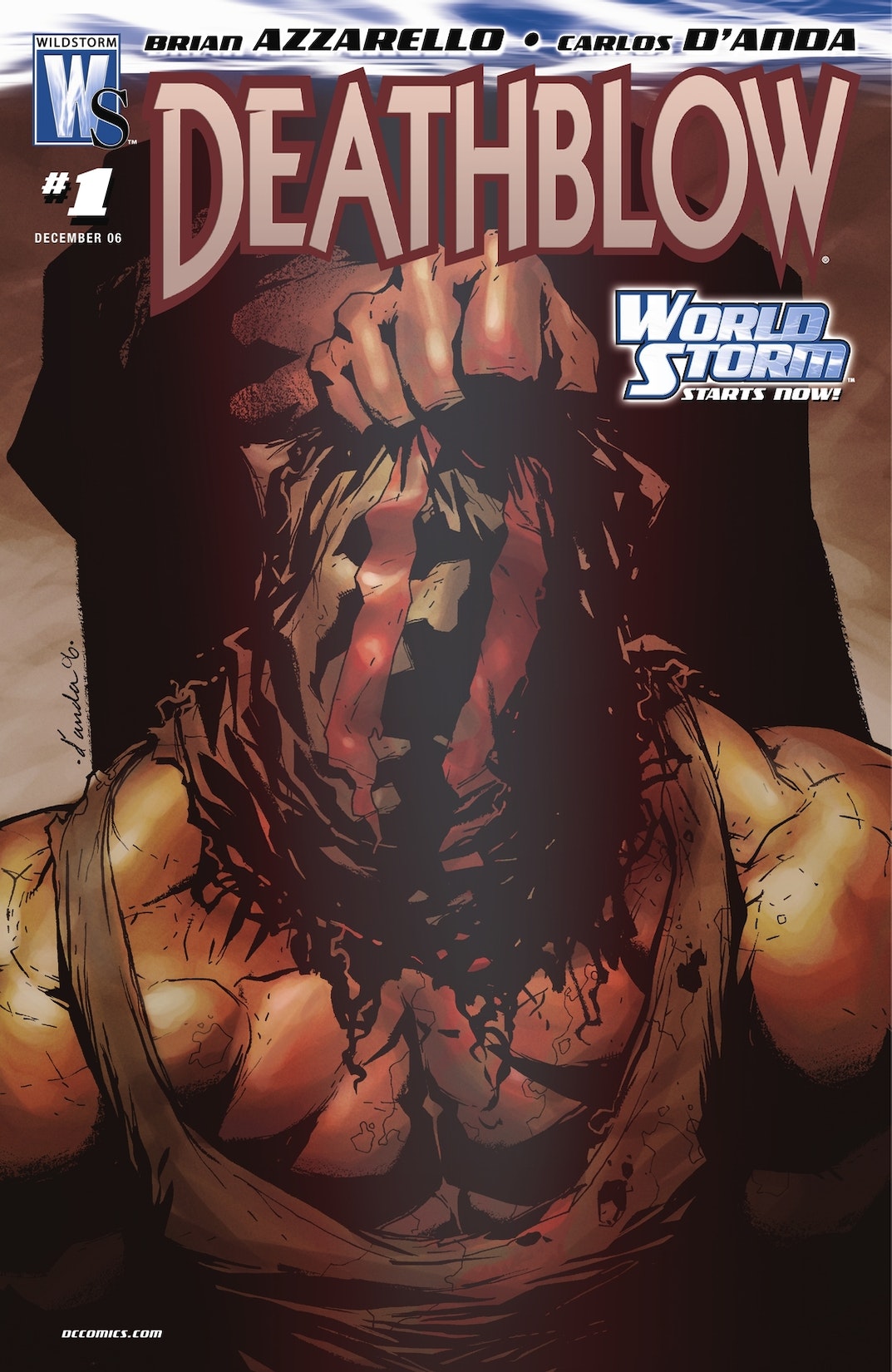 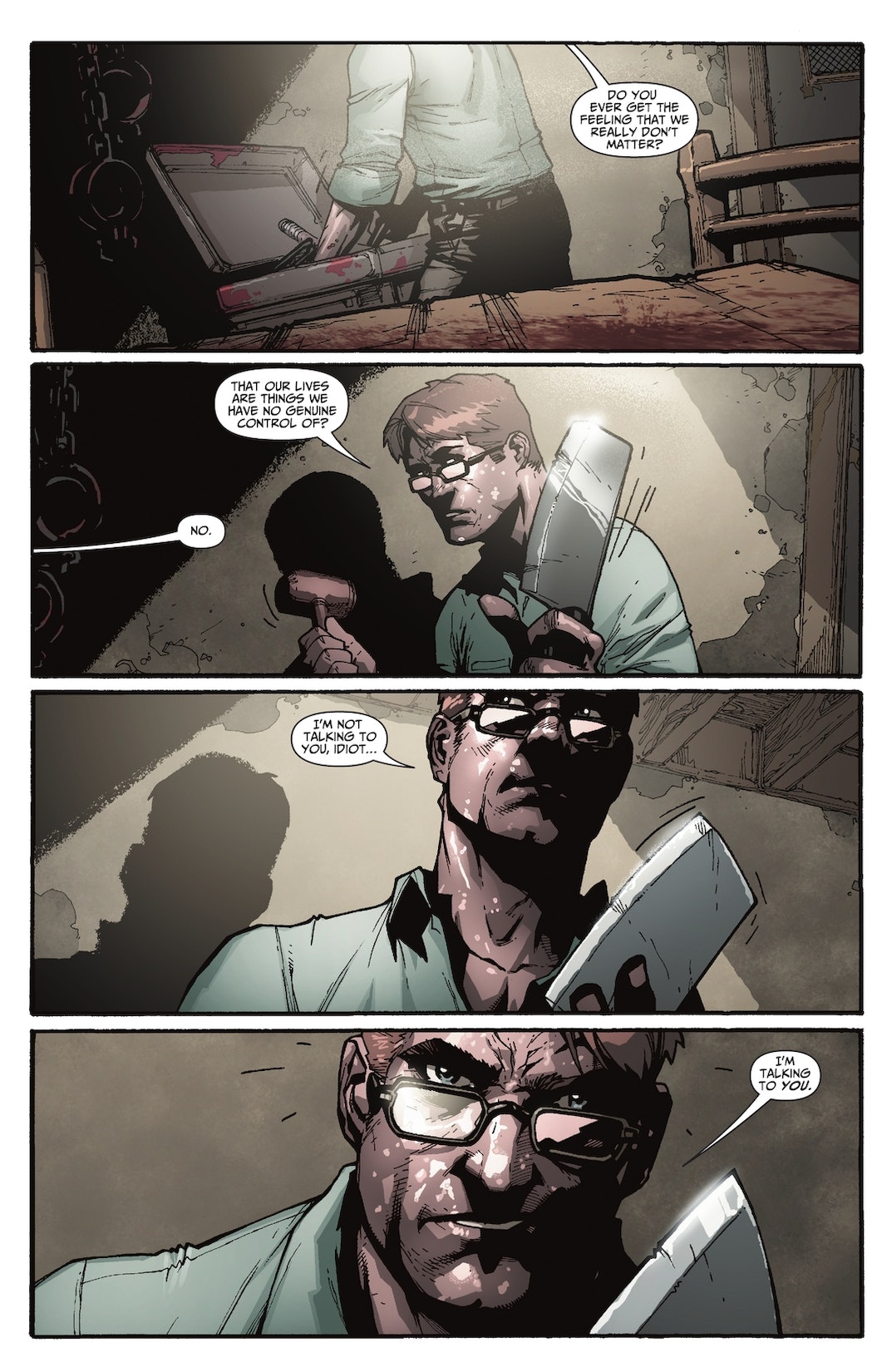 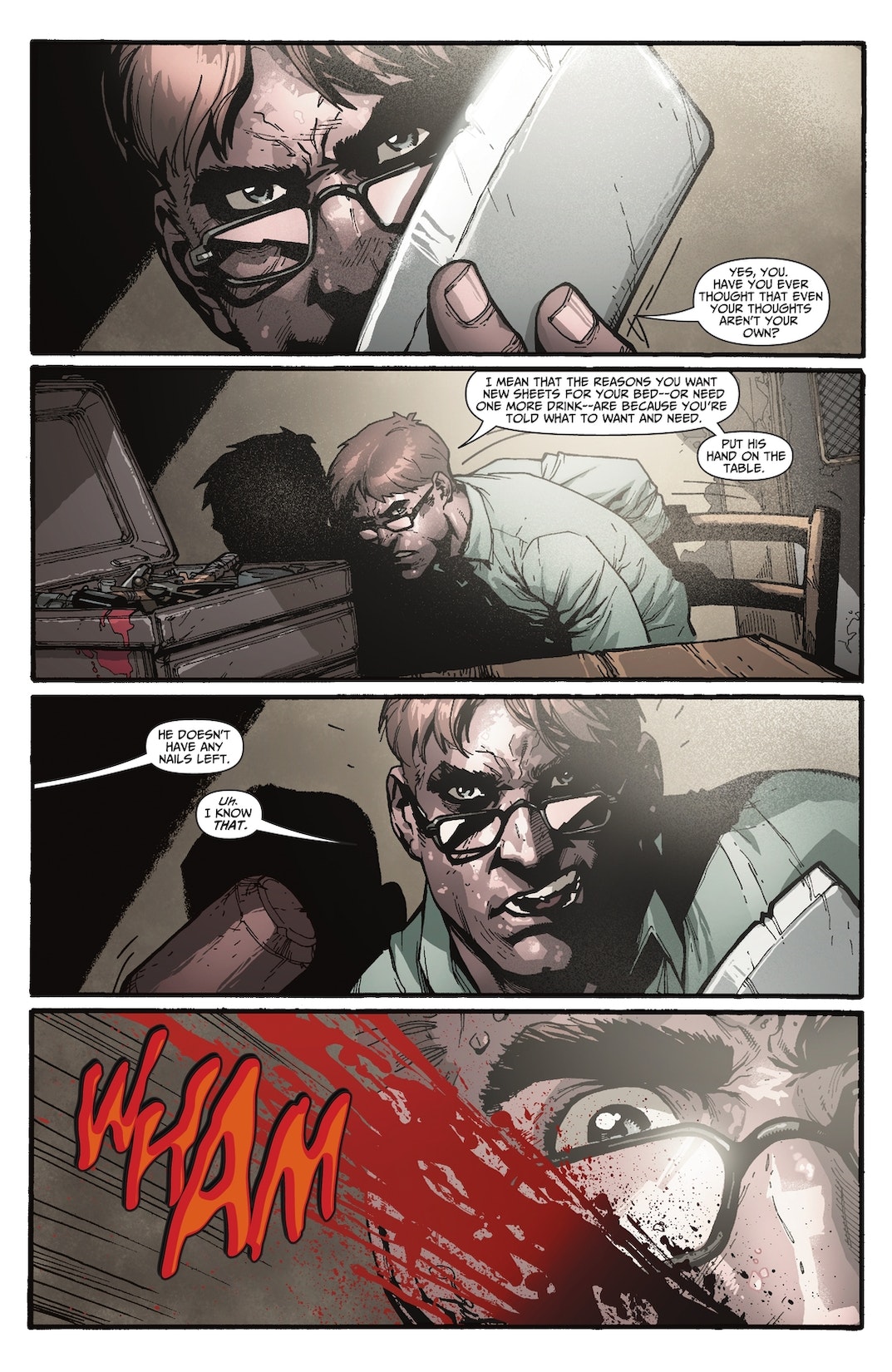 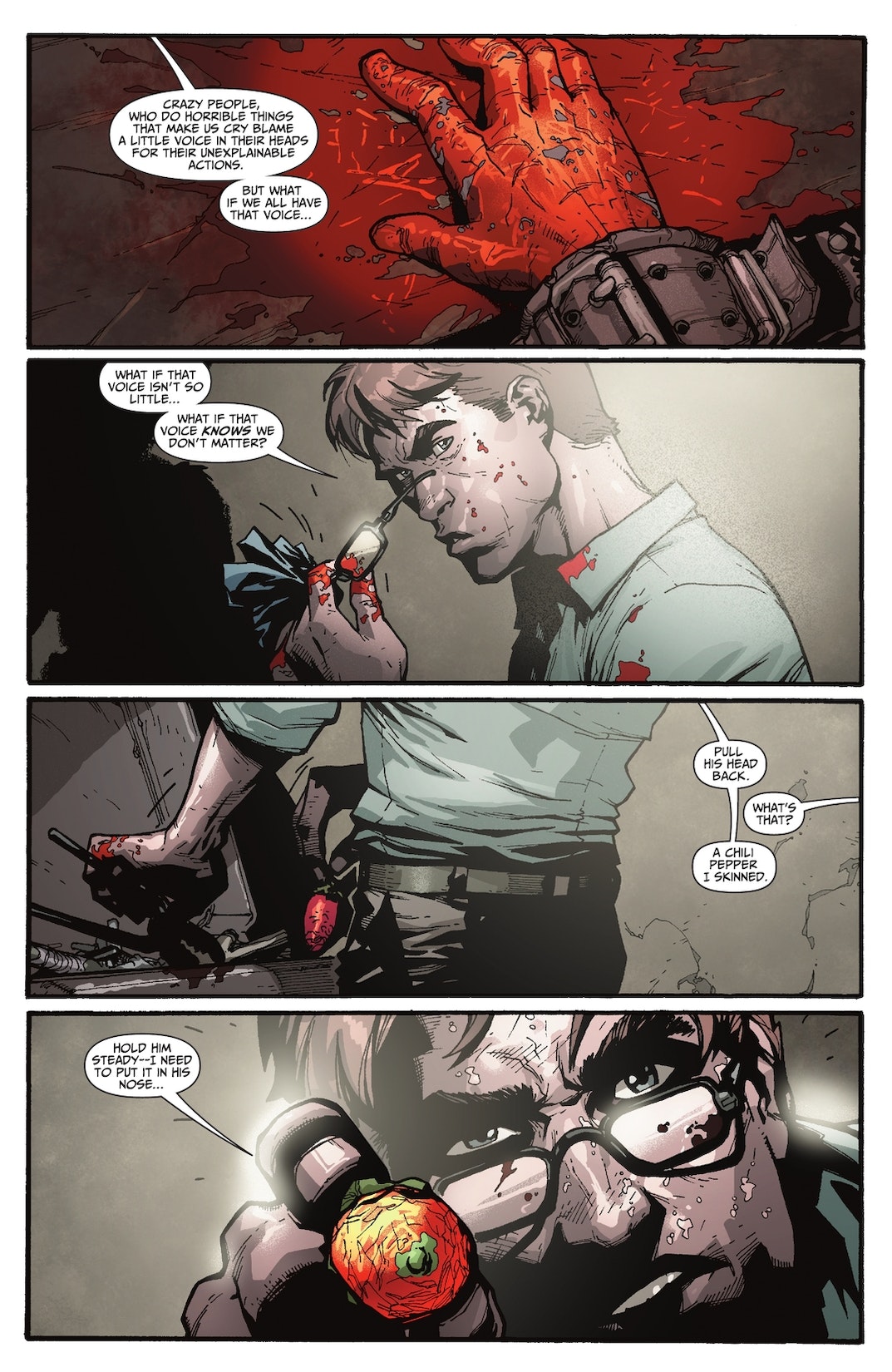 From critically acclaimed writer Brian Azzarello (100 Bullets, Superman) and red-hot artist Carlos D'Anda (Outsiders) comes the story of one man's journey of self-discovery — and all the people he must kill along the way!In a world marred by brutal warfare, unjustified nation-building and corporate greed, soldiers like Michael Cray — code name: Deathblow — run the risk of becoming lethal puppets. The real question is, who's pulling the strings?Following a deadly mission, Cray is assumed dead by his superiors — until it's discovered he's being held in a Middle Eastern prison. A daring commando raid rescues Cray, and the government will use any means to determine where his loyalties lie. This puts Deathblow on a dangerous road, unsure of who his real enemies are and of who he can trust — including himself!