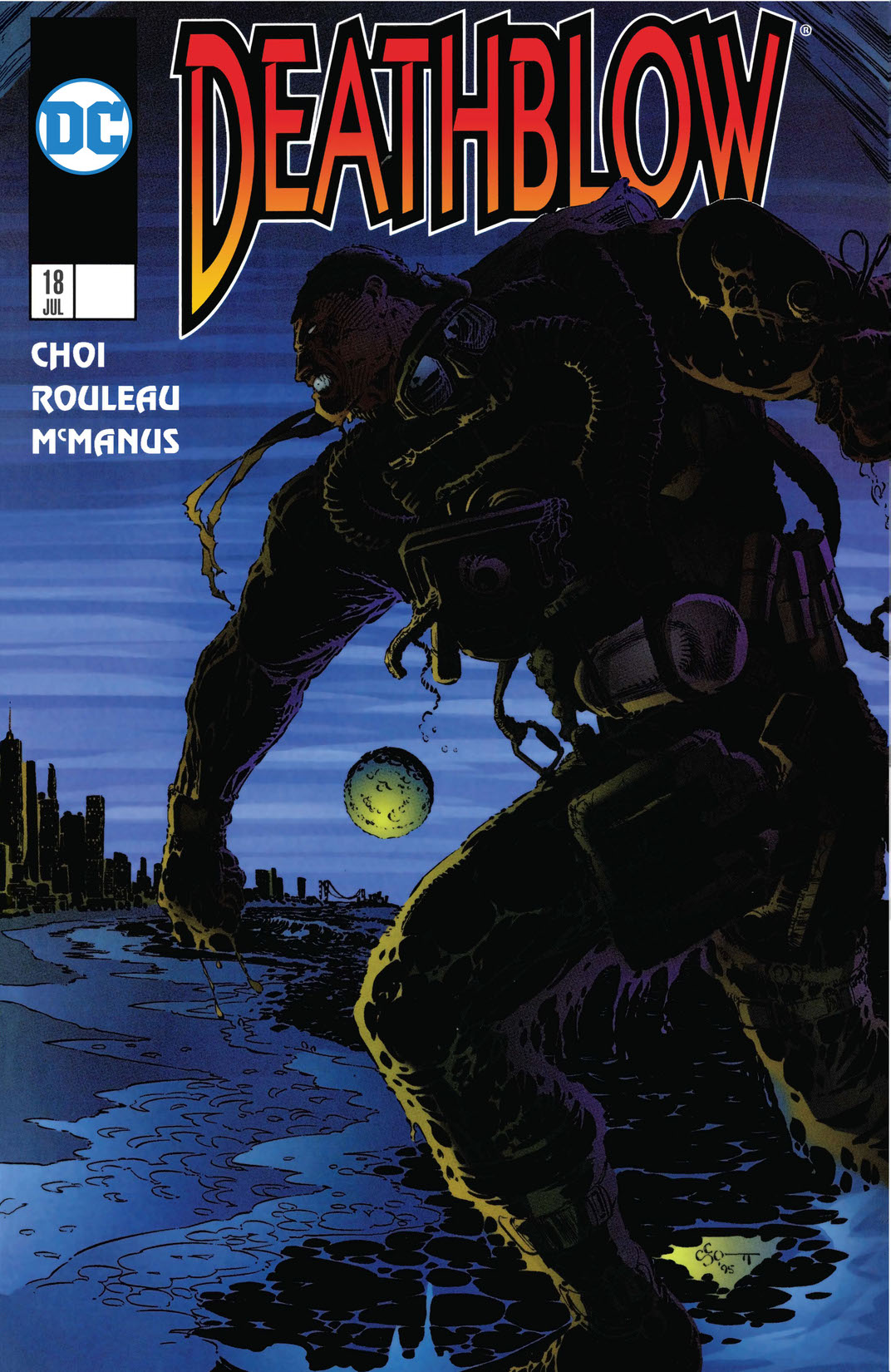 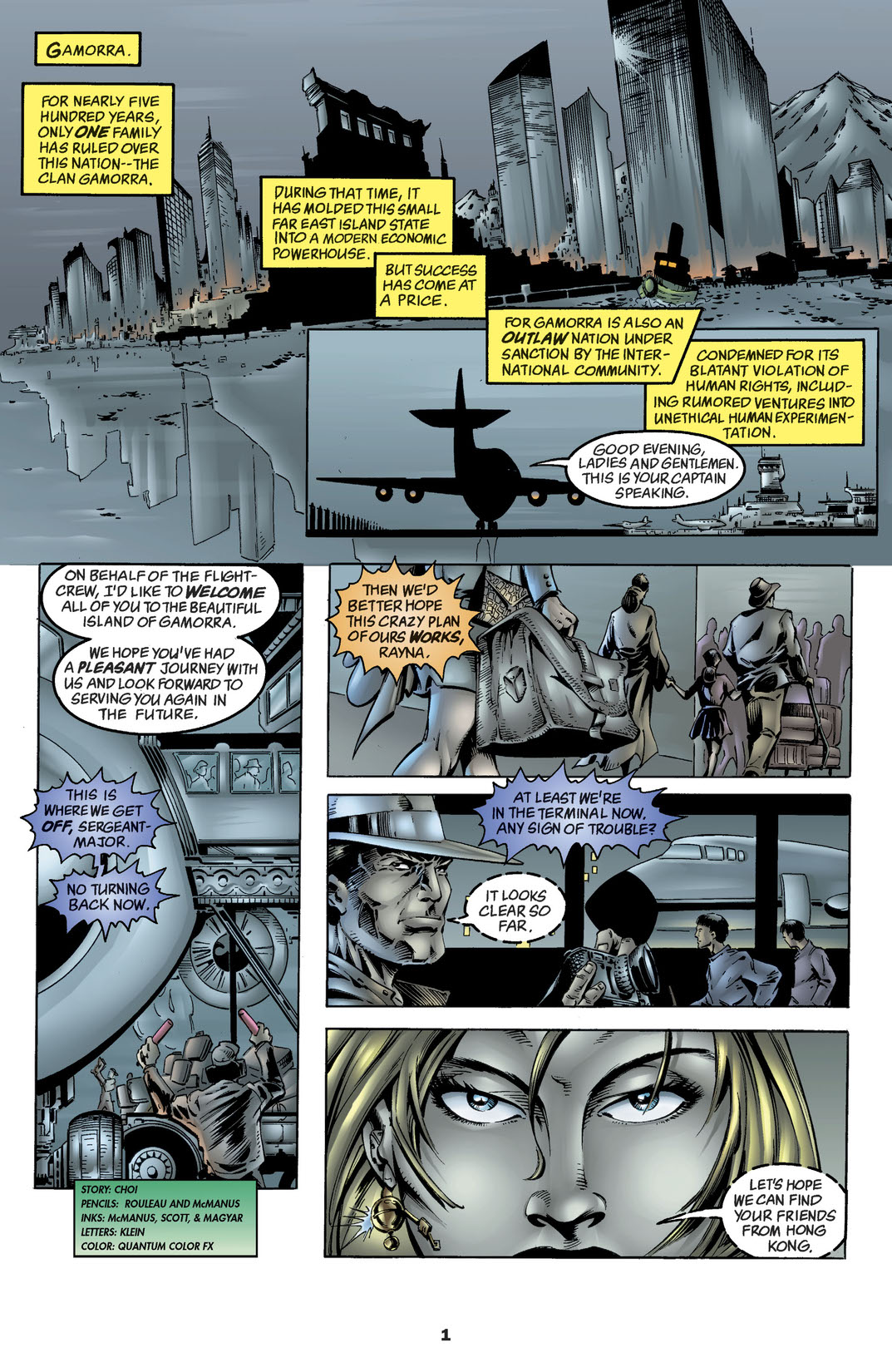 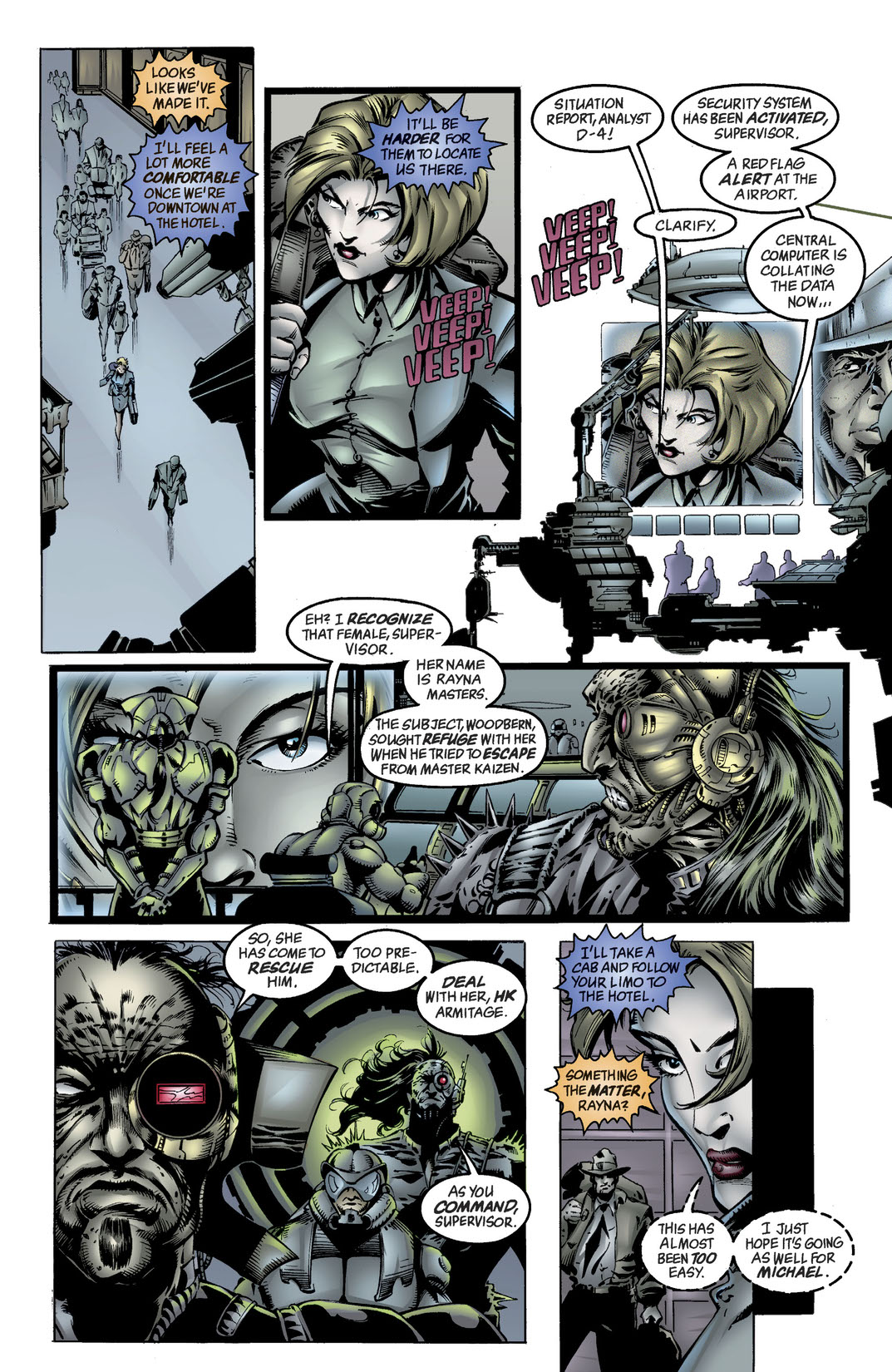 Michael has Woodbern’s computer disc decoded and discovers that his father played a role in the highly secret and patently illegal Project Genesis. Deathblow and the Sergeant-Major head to the island nation of Gamorra to rescue Woodbern from Kaizen, where stakes get much higher when Kaizen captures Rayna as well.