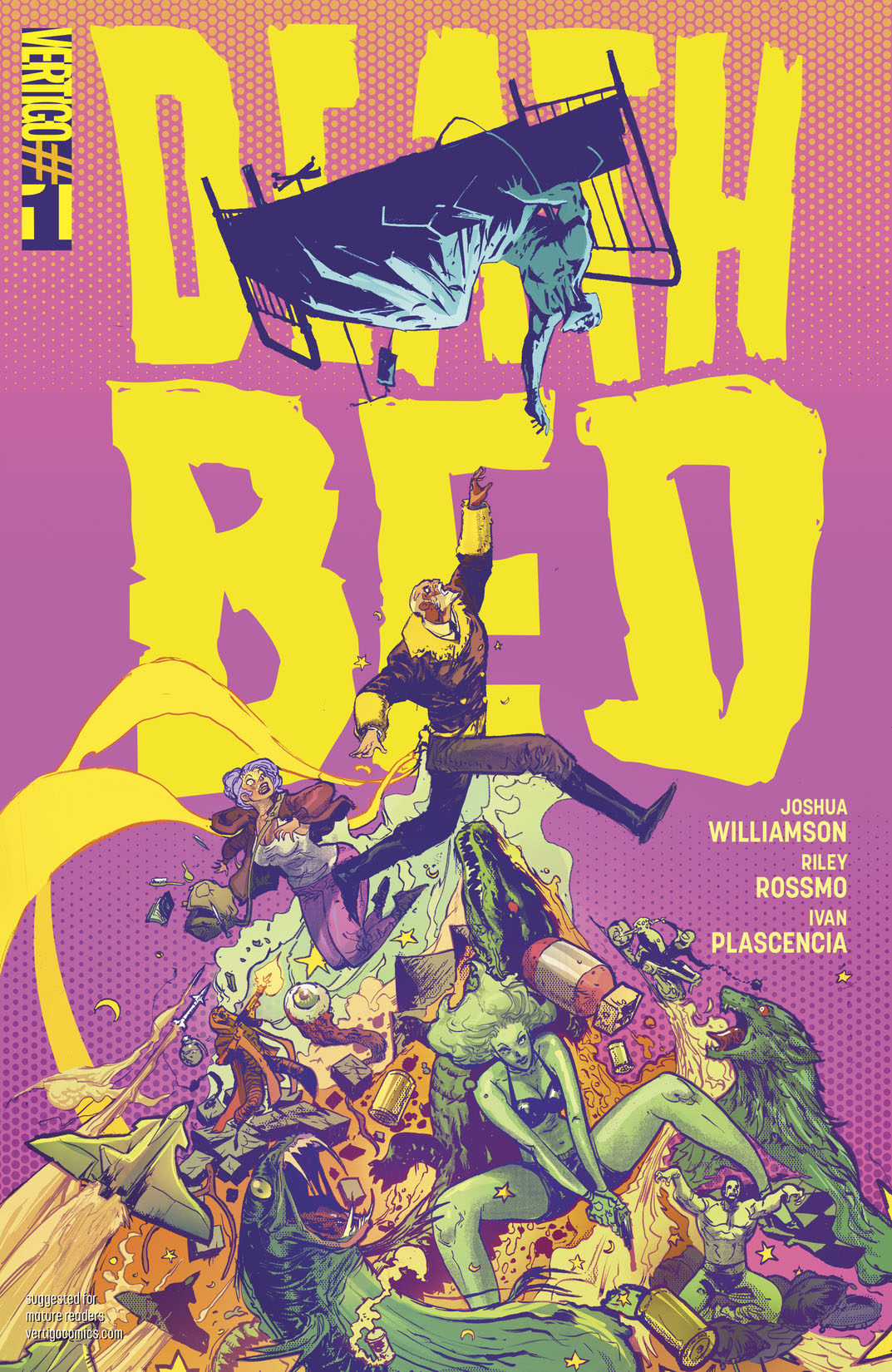 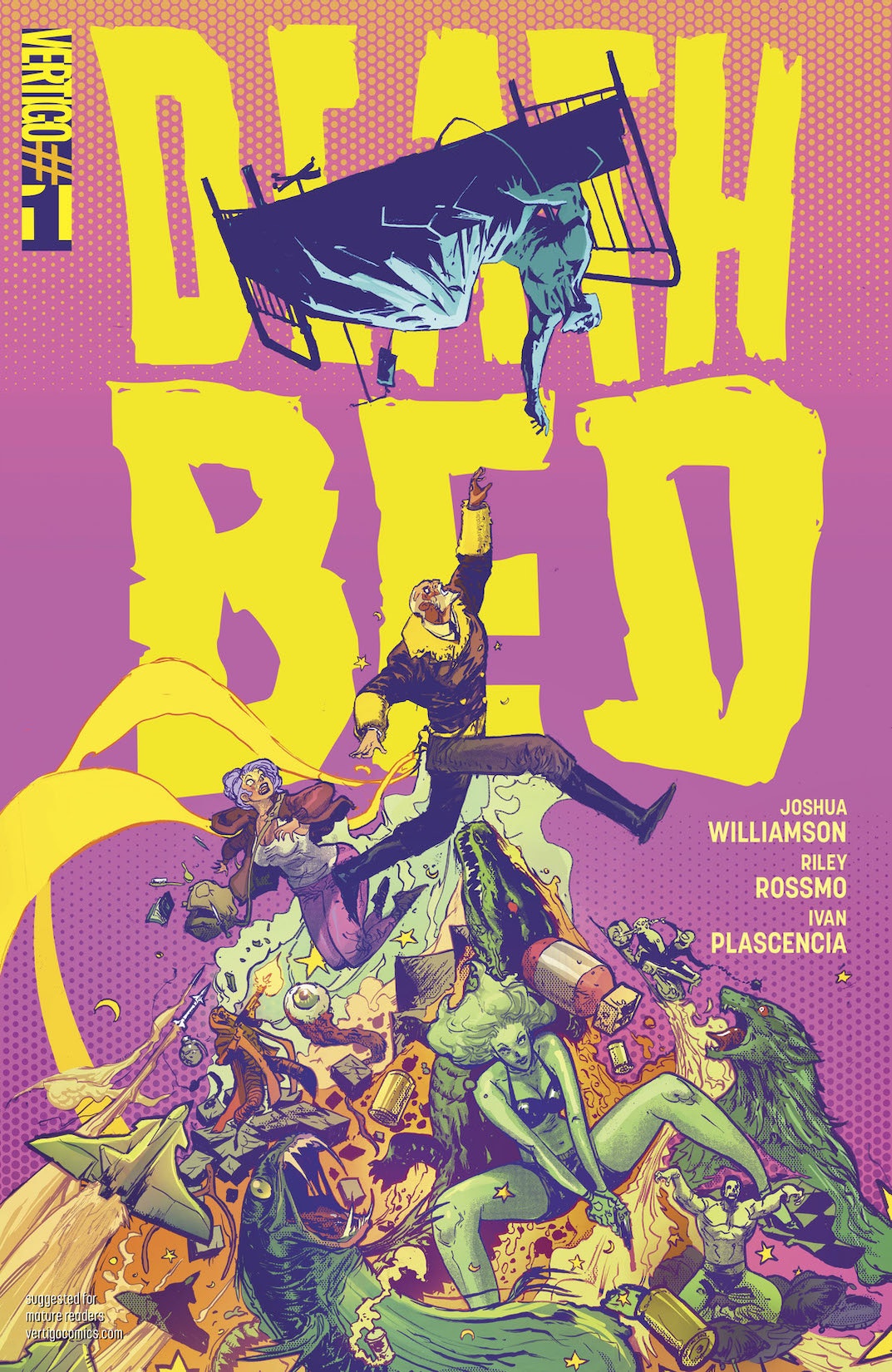 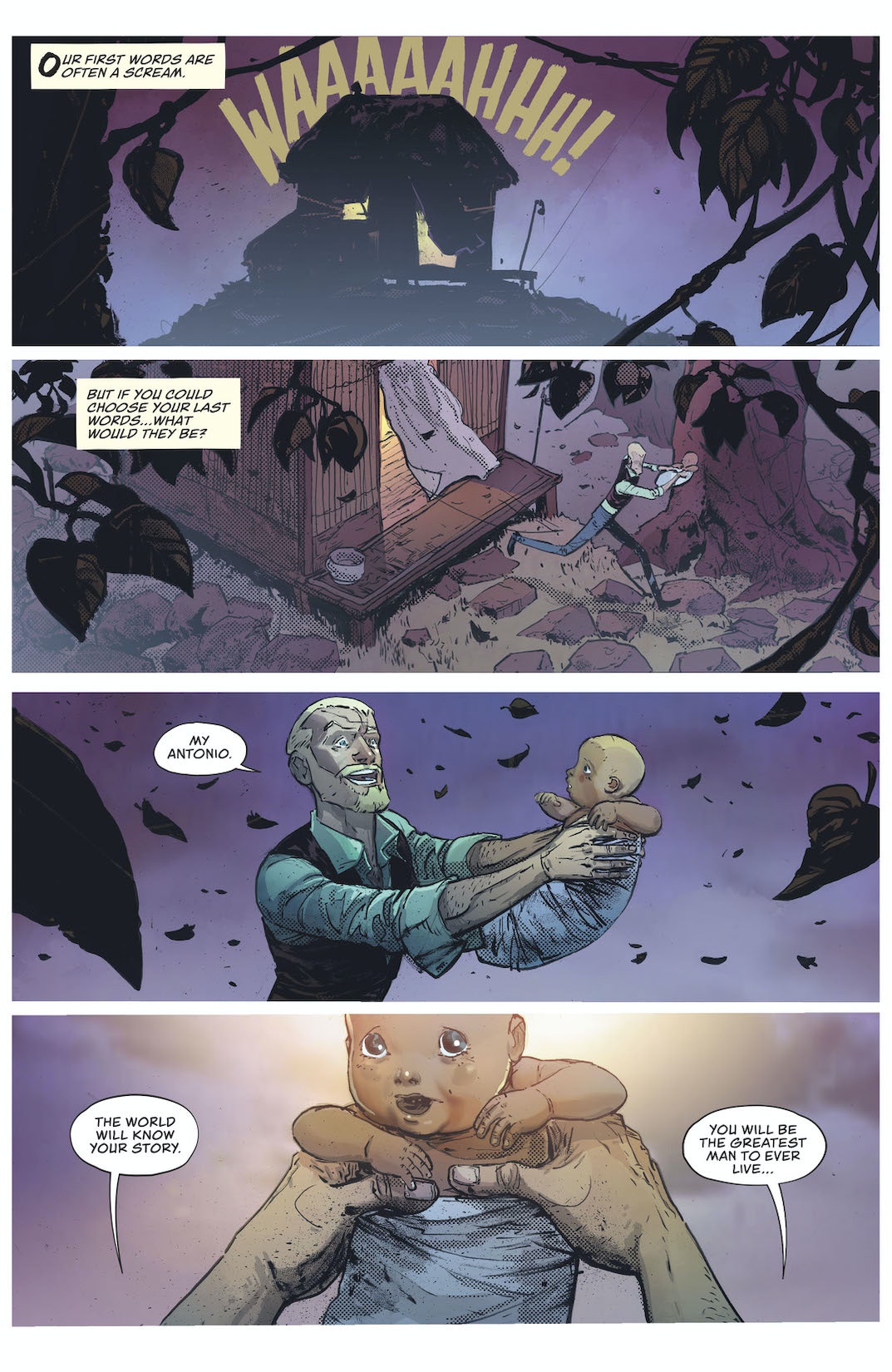 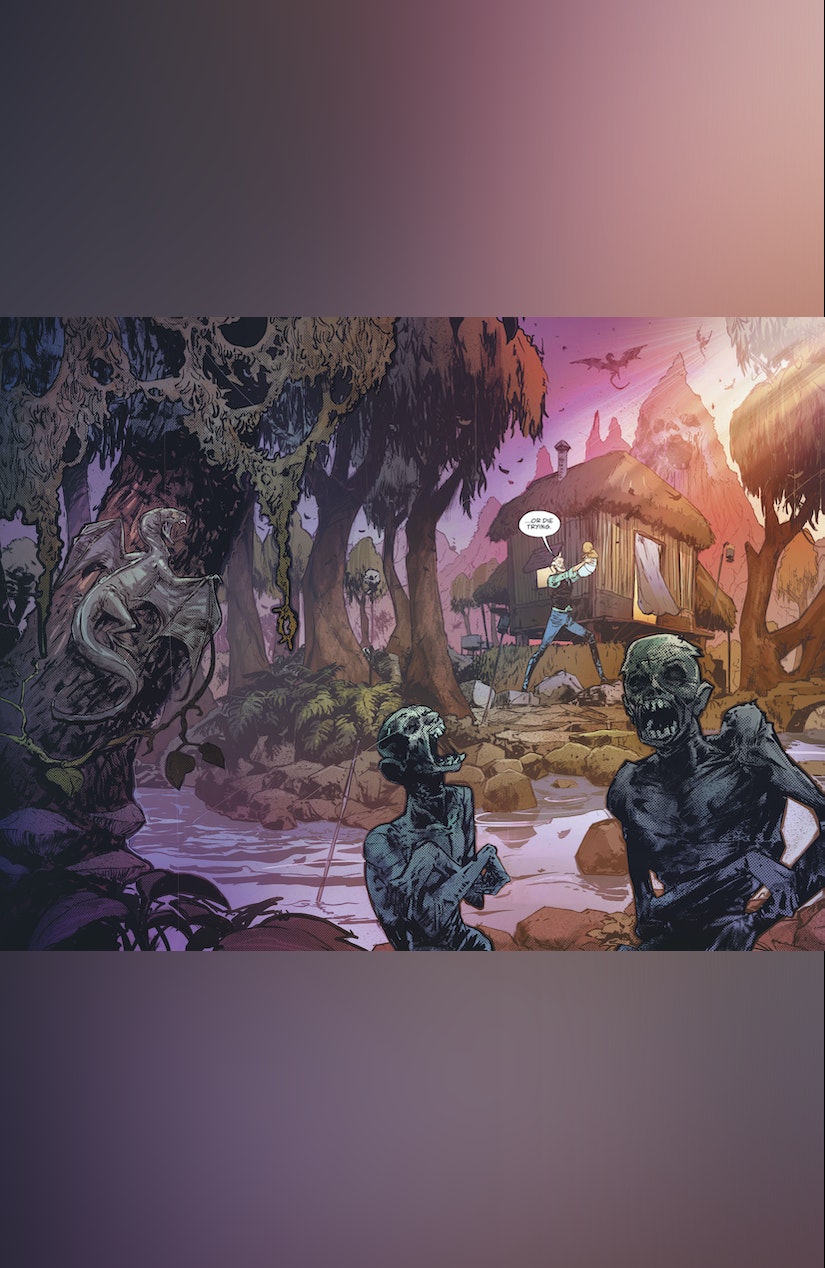 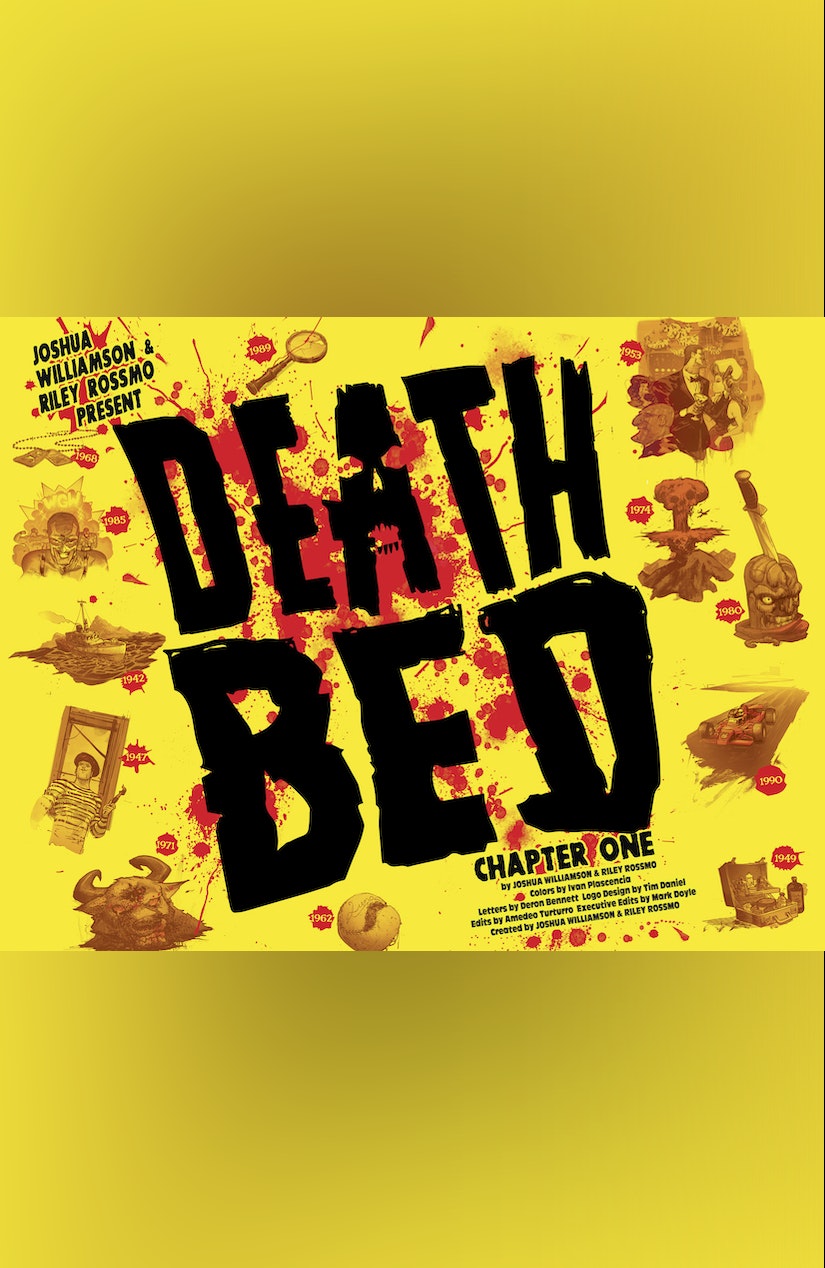 Myth, hack, sex symbol, stark raving lunatic—all of these words have been used to describe Antonio Luna, the world’s greatest living adventurer. Or at least he was until 20 years ago, when he mysteriously vanished from the public eye. Now the ninety-year-old has returned and claims to be on his deathbed. Which is where Valentine Richards, a failed novelist turned reporter, comes in. Val is hired to travel to Luna’s remote castle home and uncover where the old star has been all these years, and just how much of what he says is actually true. But once Val starts to hear Luna’s tale, she finds herself entering into an insane world of psychedelic violence and explosive supernatural adventure. This brand-new series is a bold collaboration between Joshua Williamson (THE FLASH, FROSTBITE) and Riley Rossmo (THE BATMAN WHO LAUGHED). Before it’s through, they promise to take you to the Moon and back—and everywhere in between—plus some places that are totally off the map.