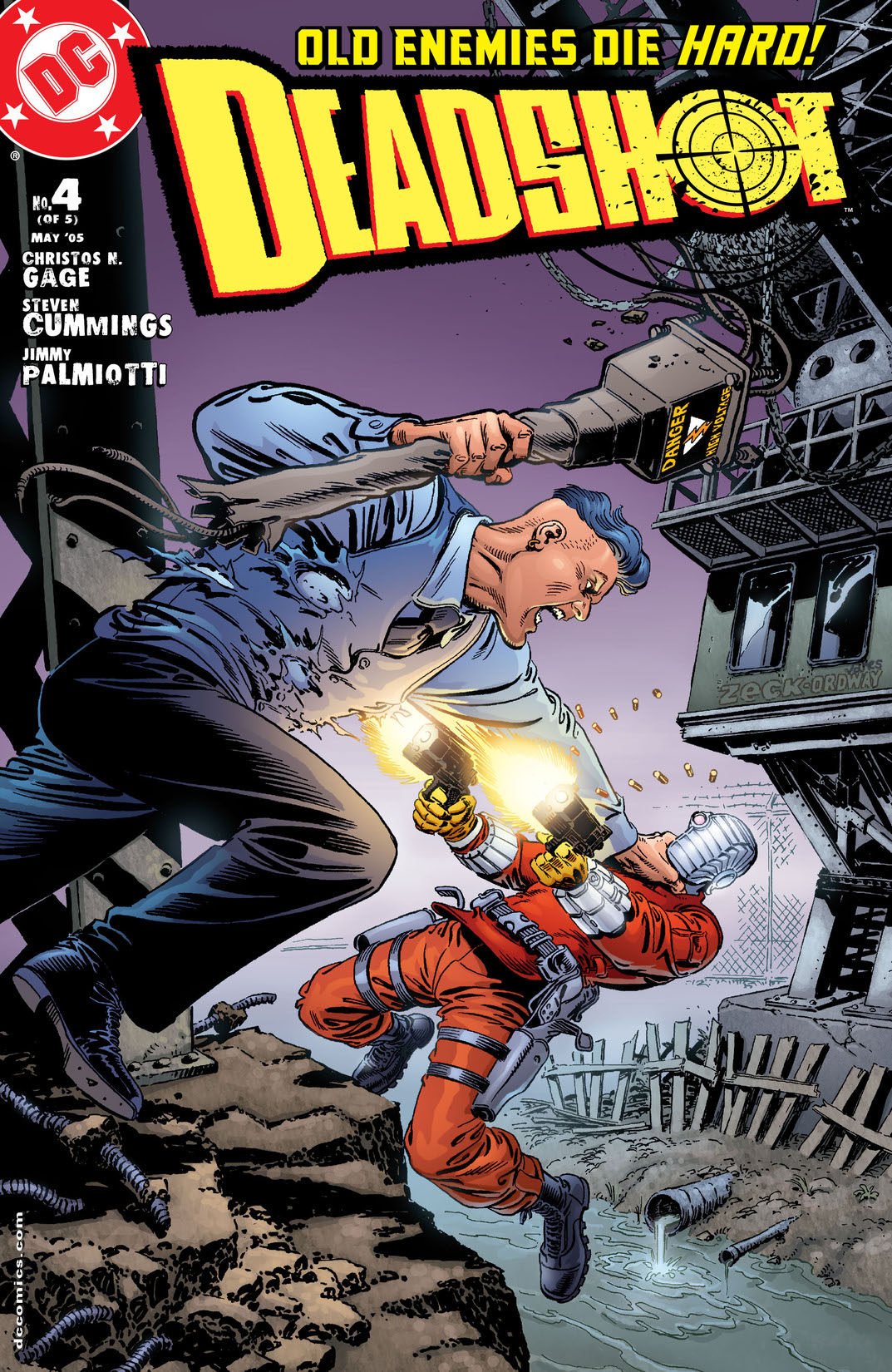 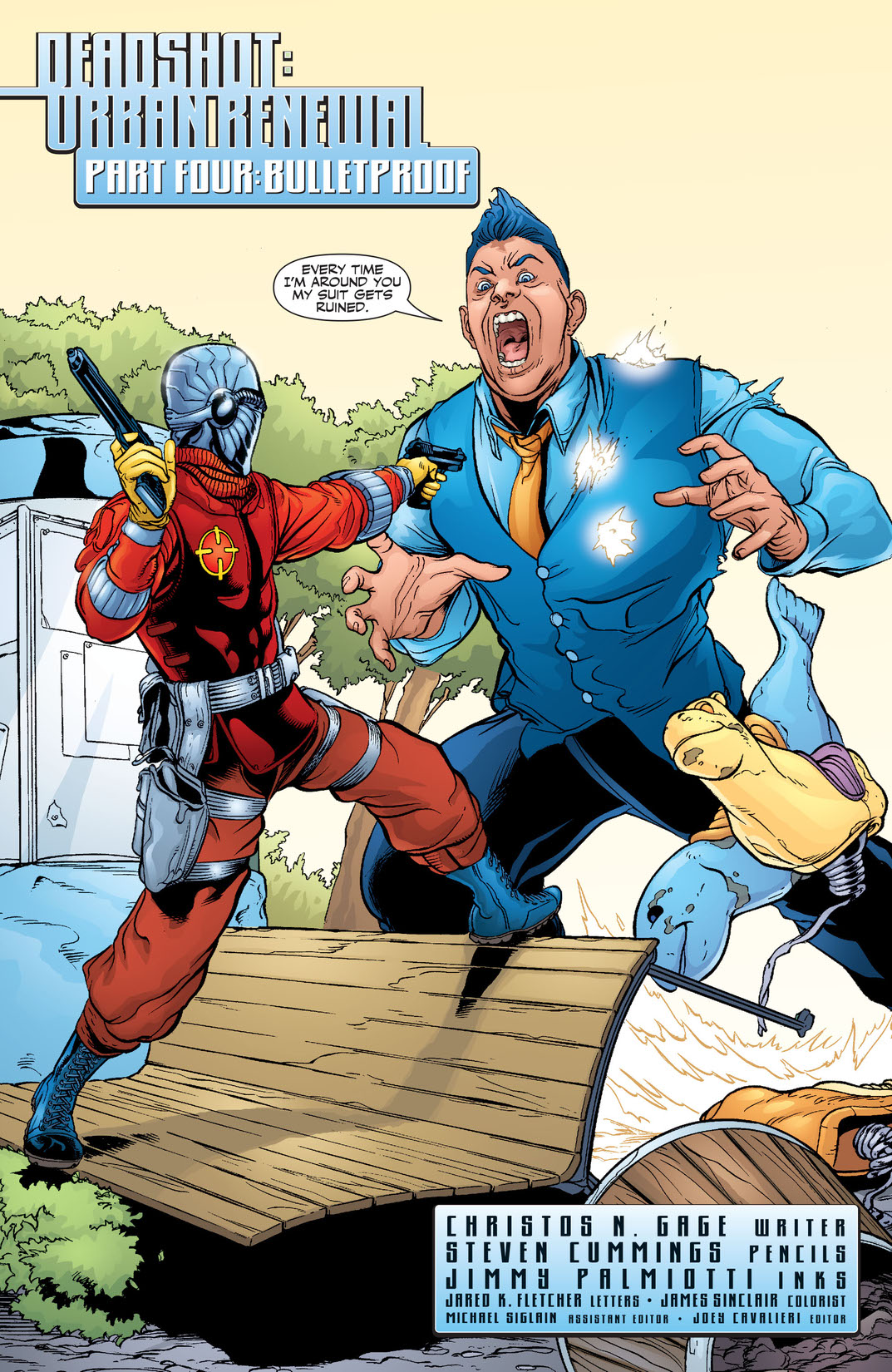 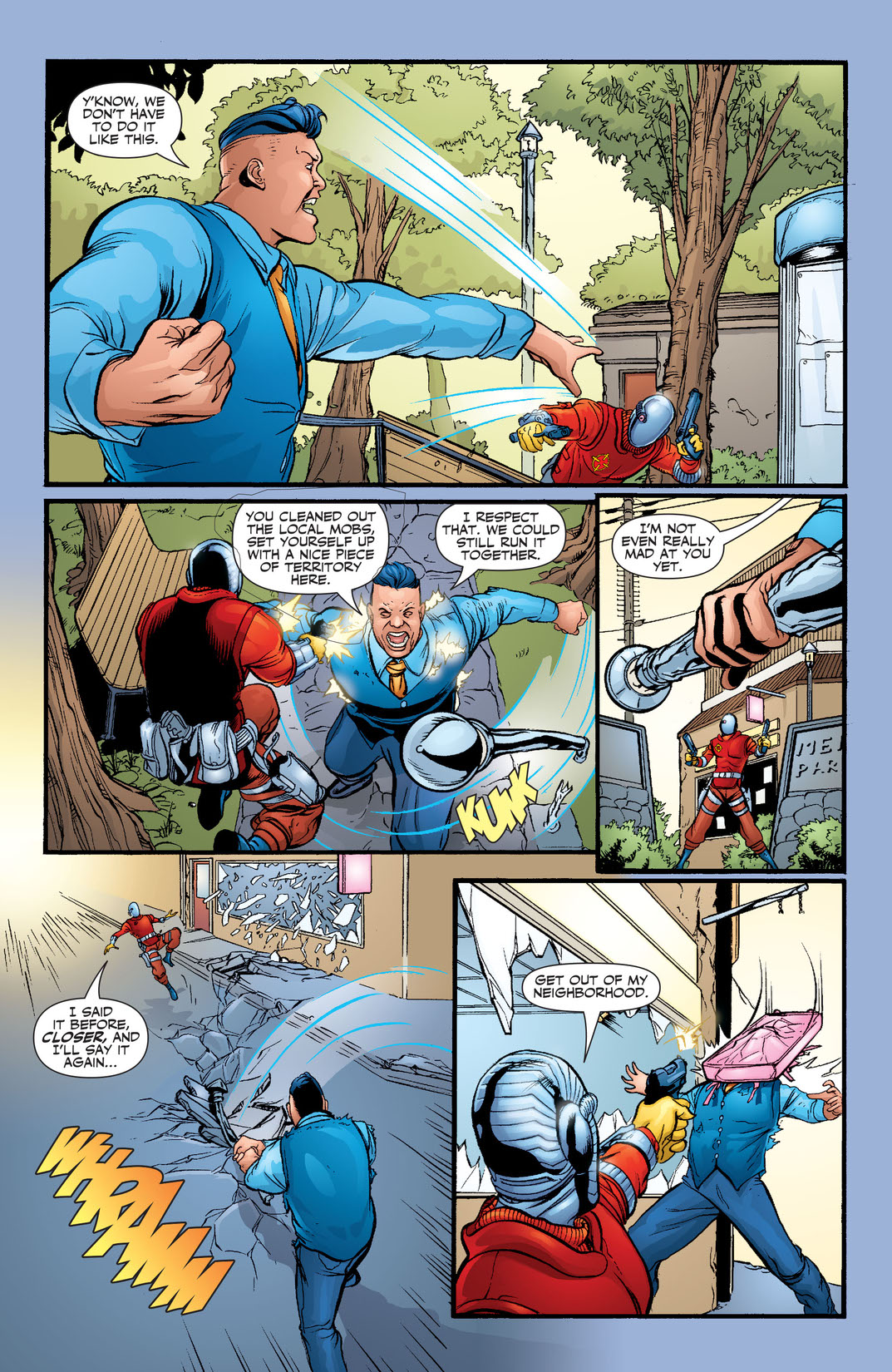 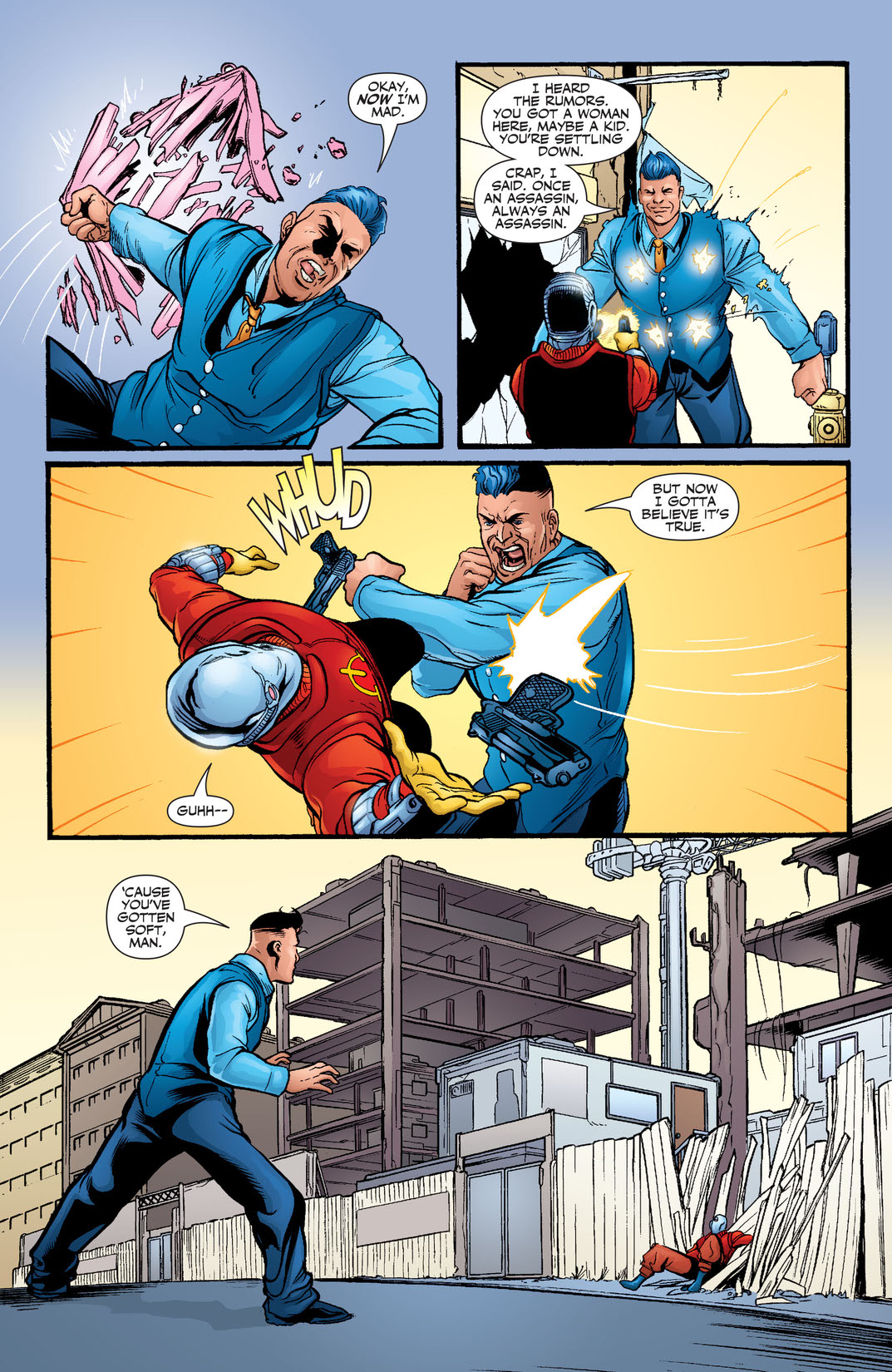 Deadshot has cleaned up his turf in Star City, keeping his daughter and her mother safe. But he's visited by a criminal who thinks Deadshot eliminated the competition so he and his crooked pals can take over!