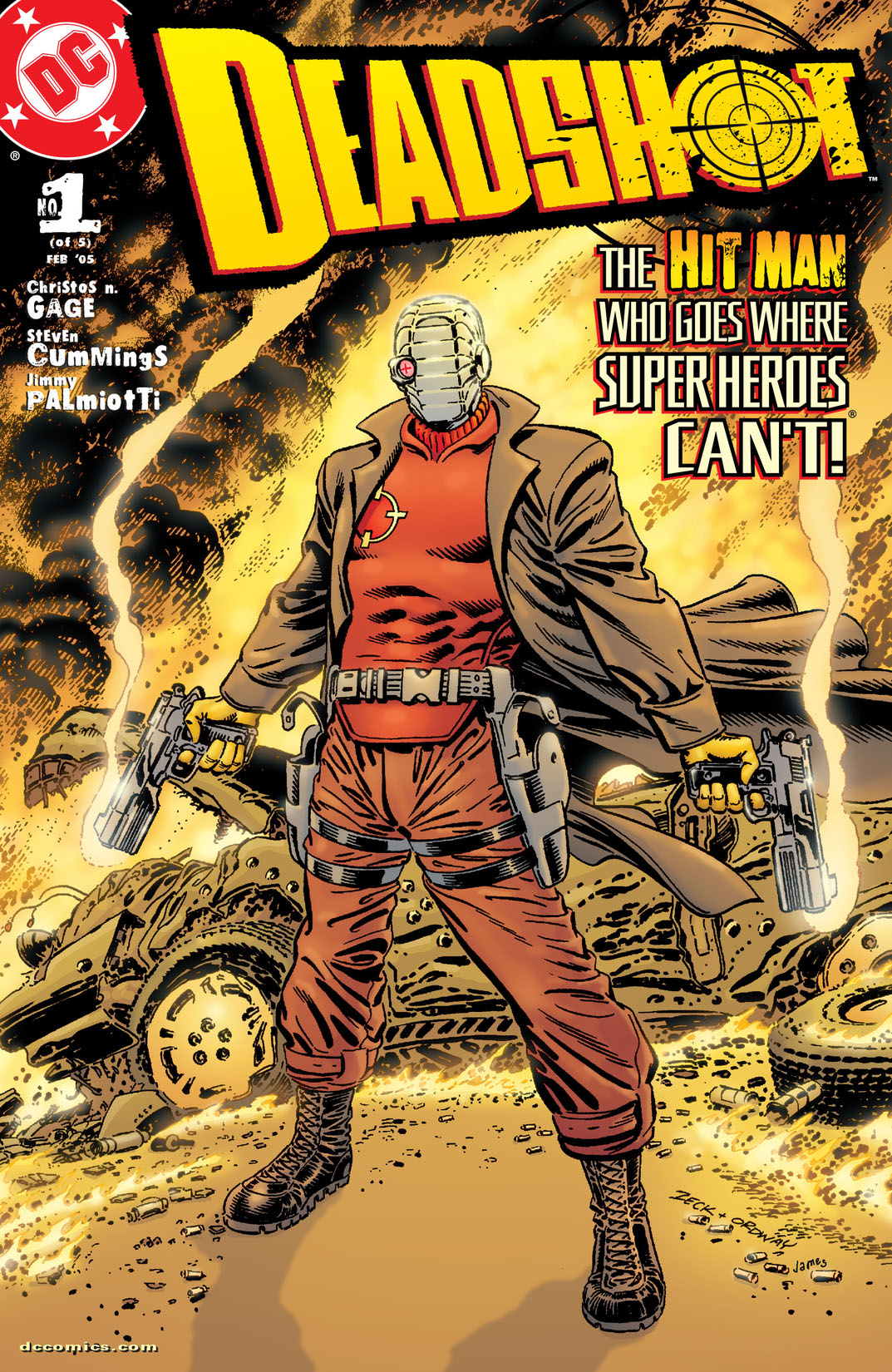 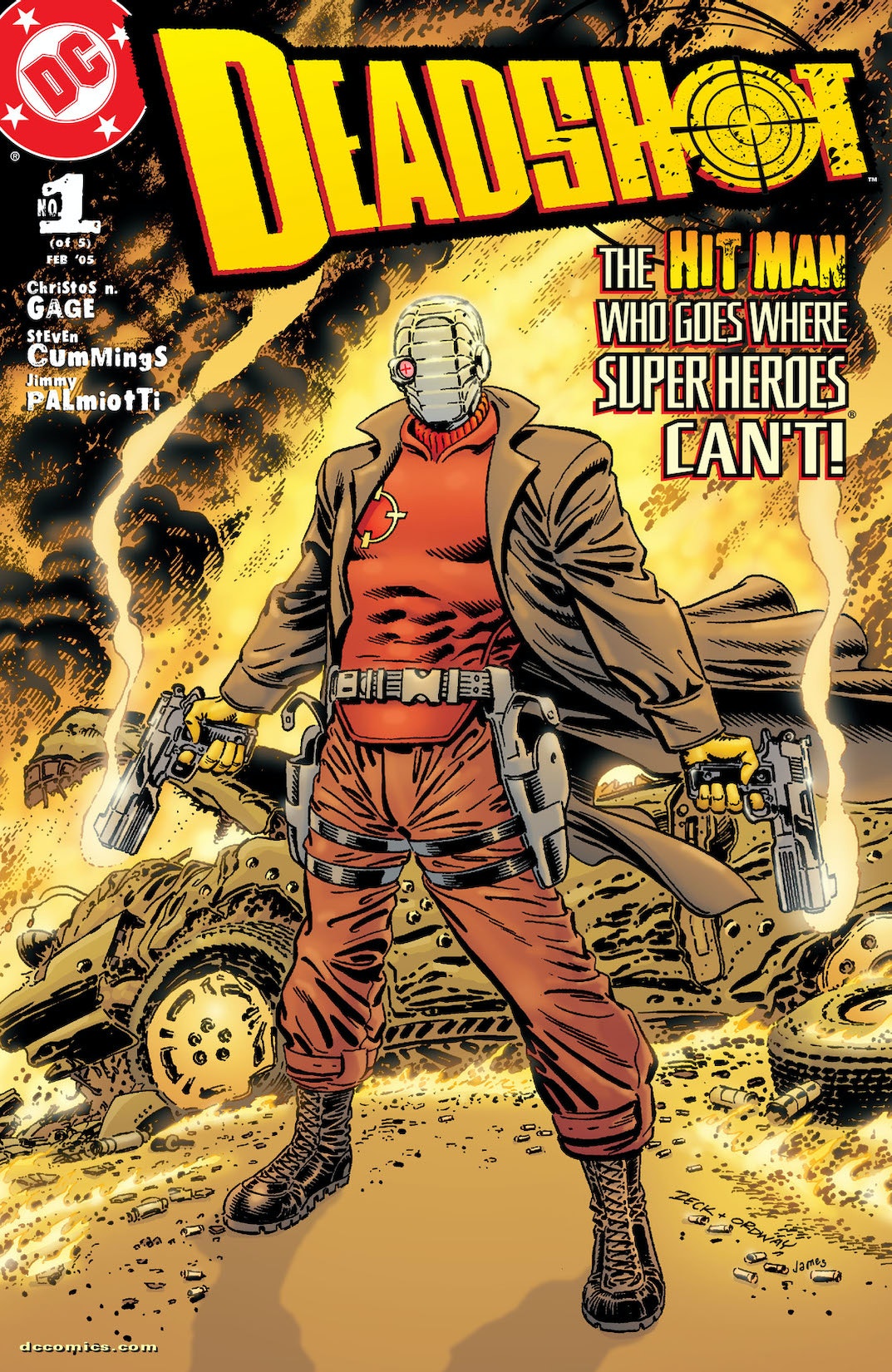 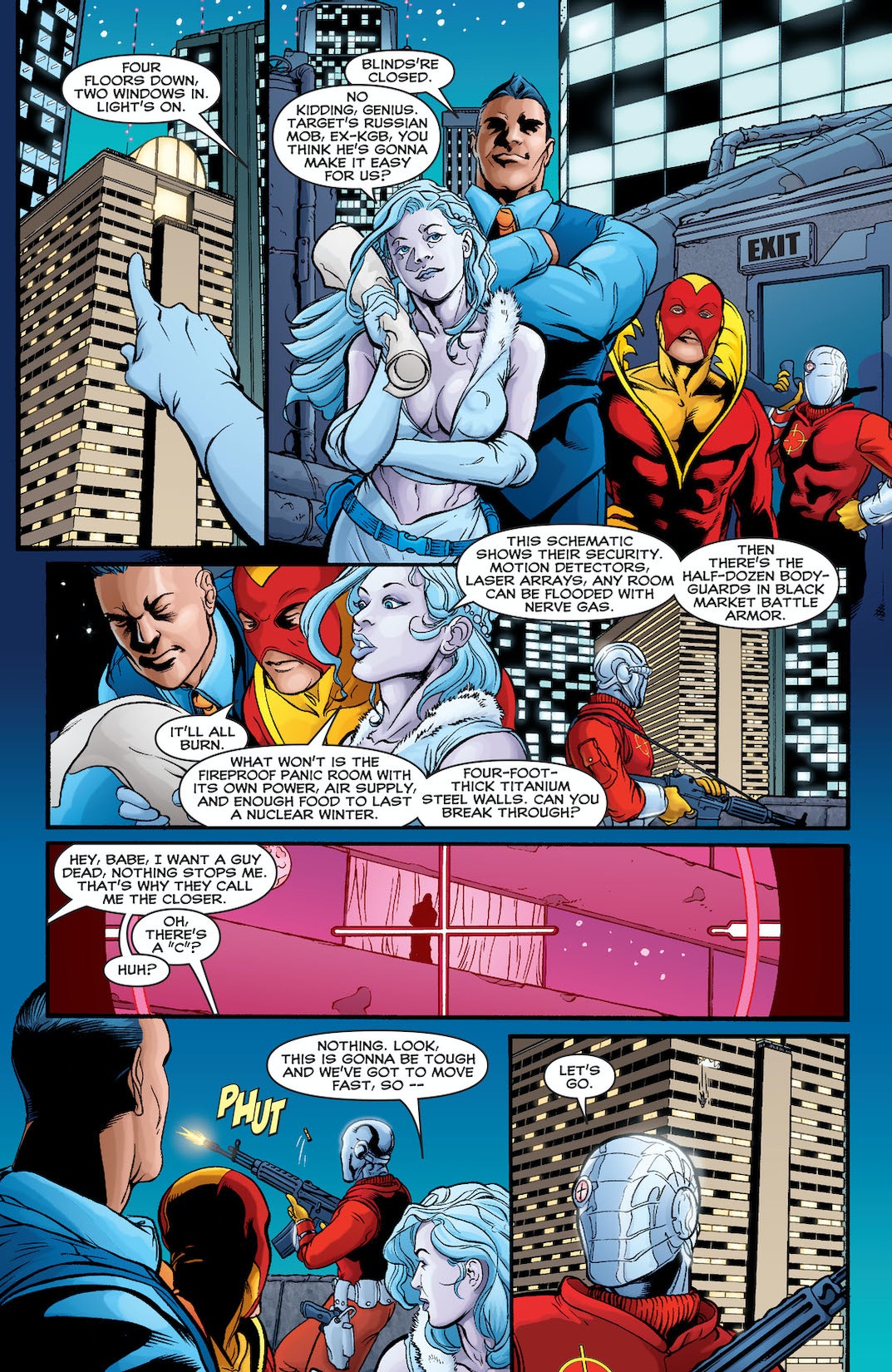 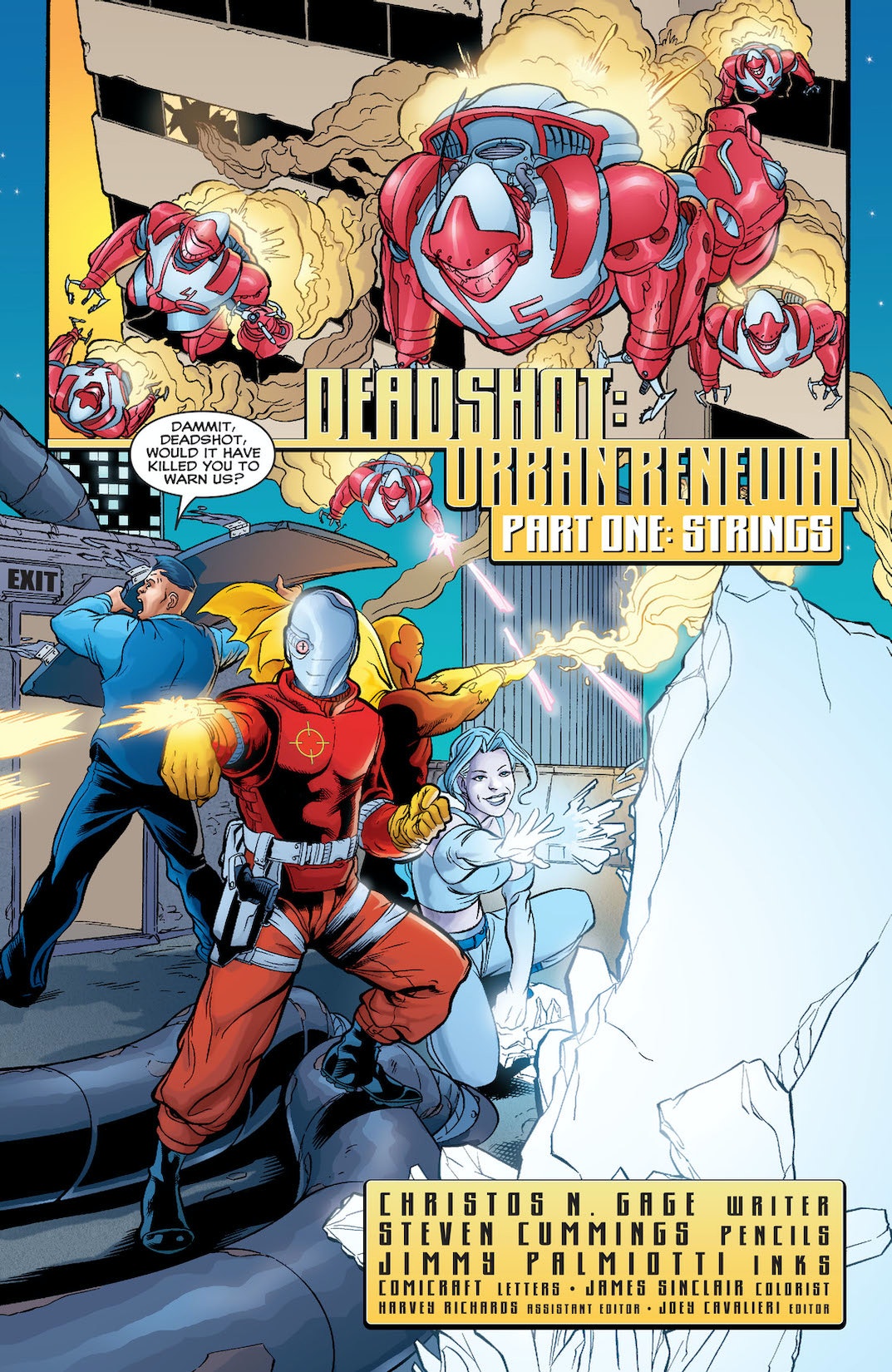 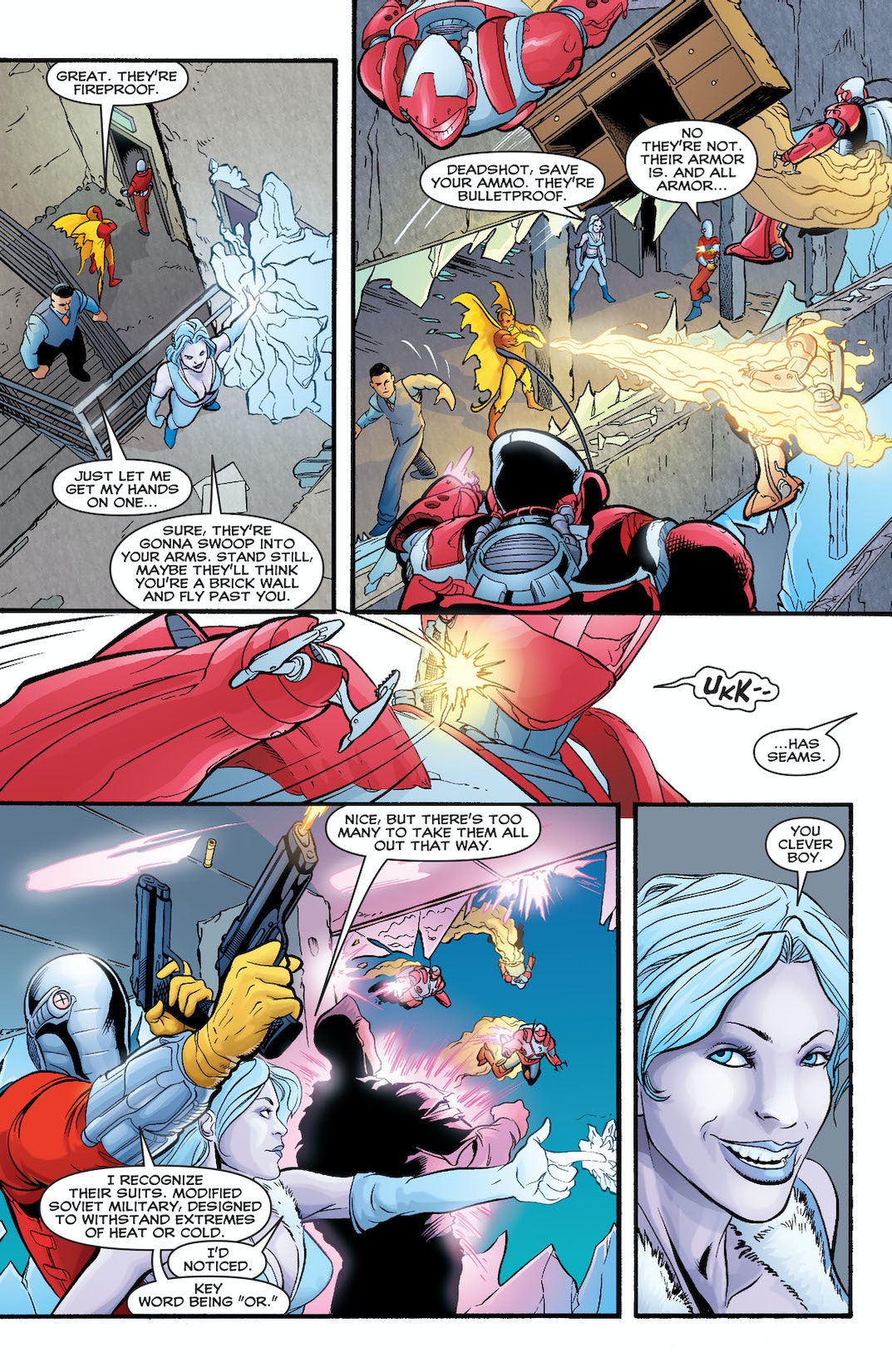 Deadshot, an expert marksman and cold, efficient killer, believes he has no reason to live—until he learns he has a daughter. When he discovers she's living in a neighborhood plagued by violence, he decides to clean up the area, by any means necessary!