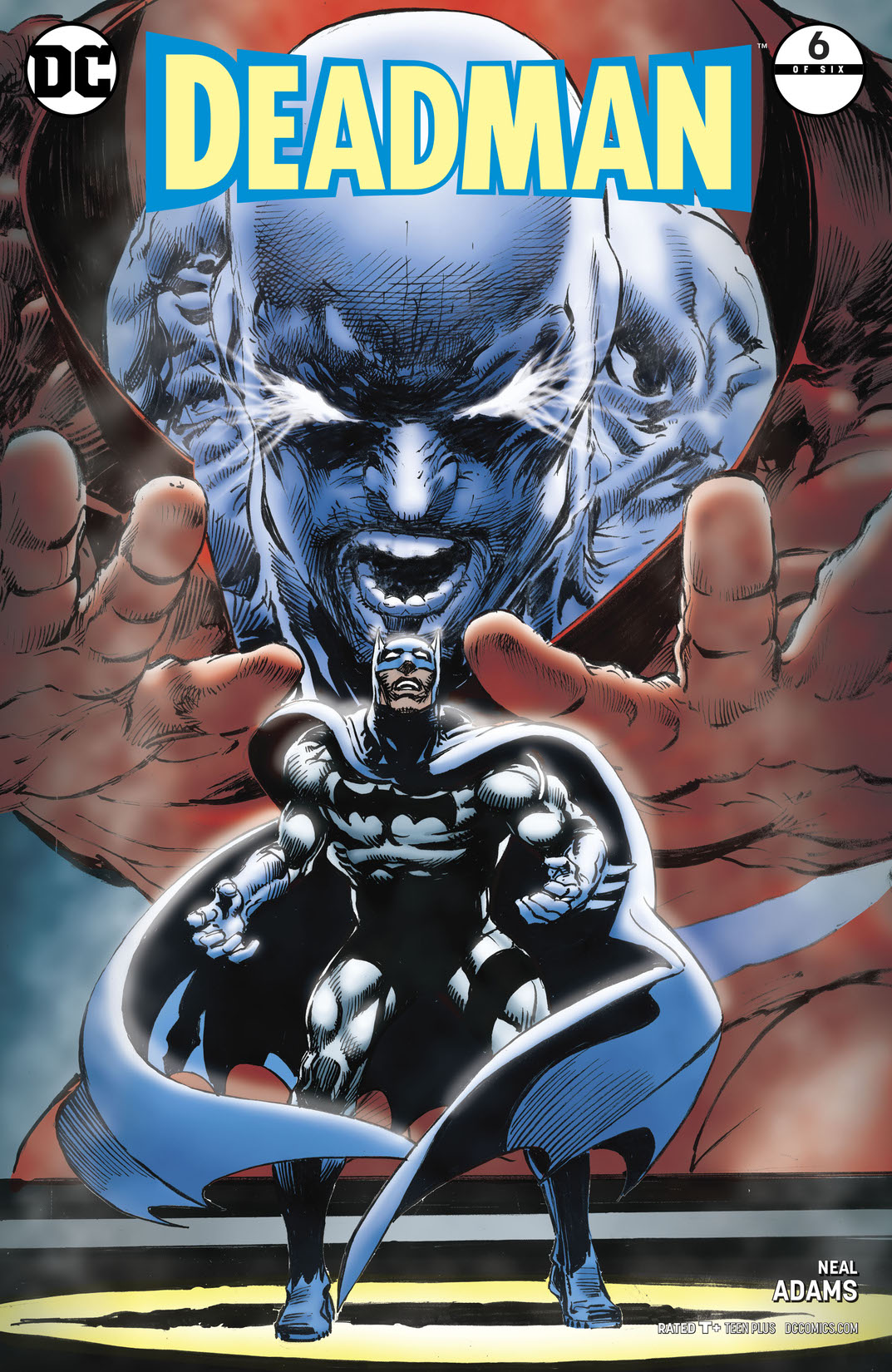 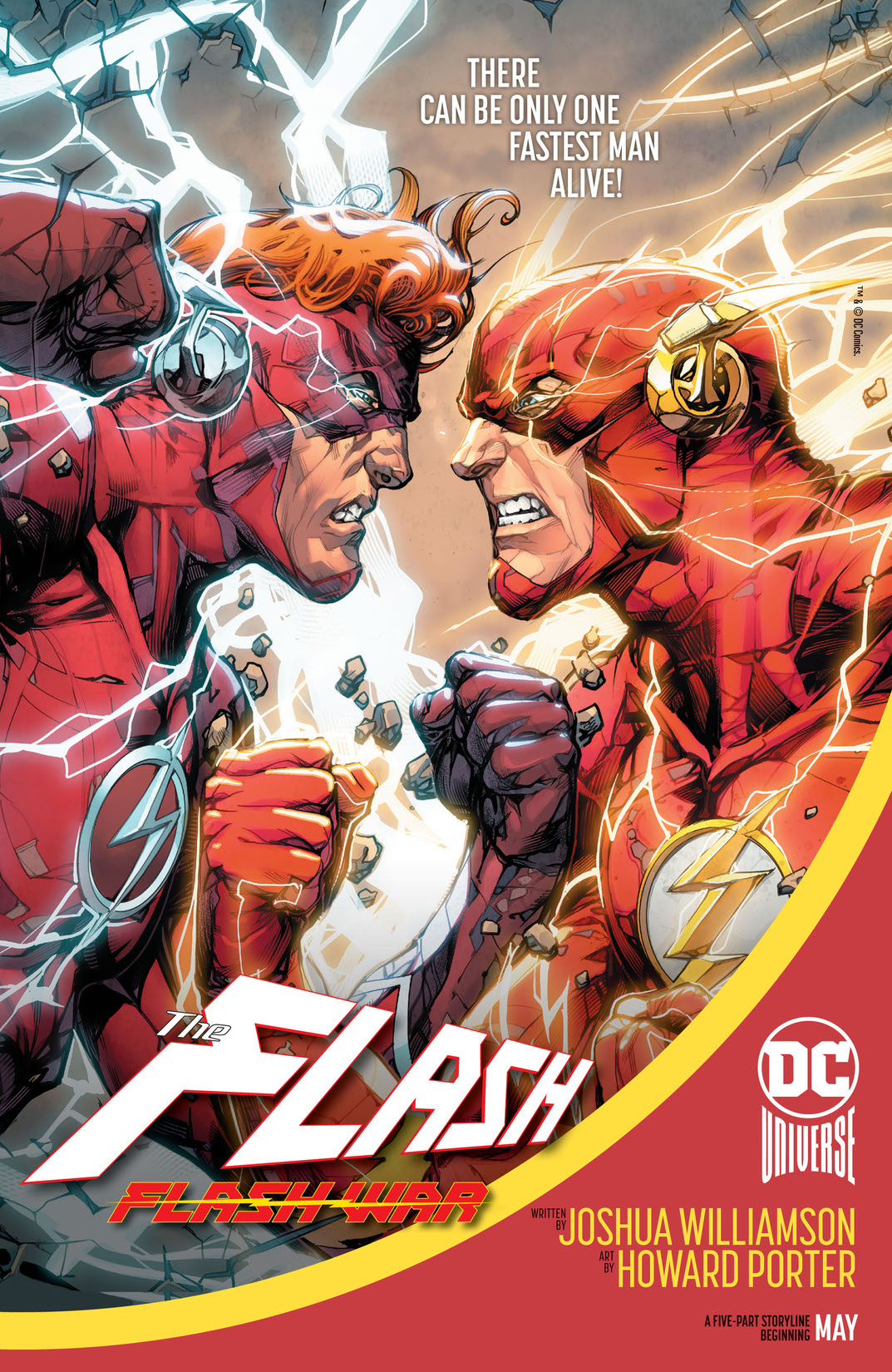 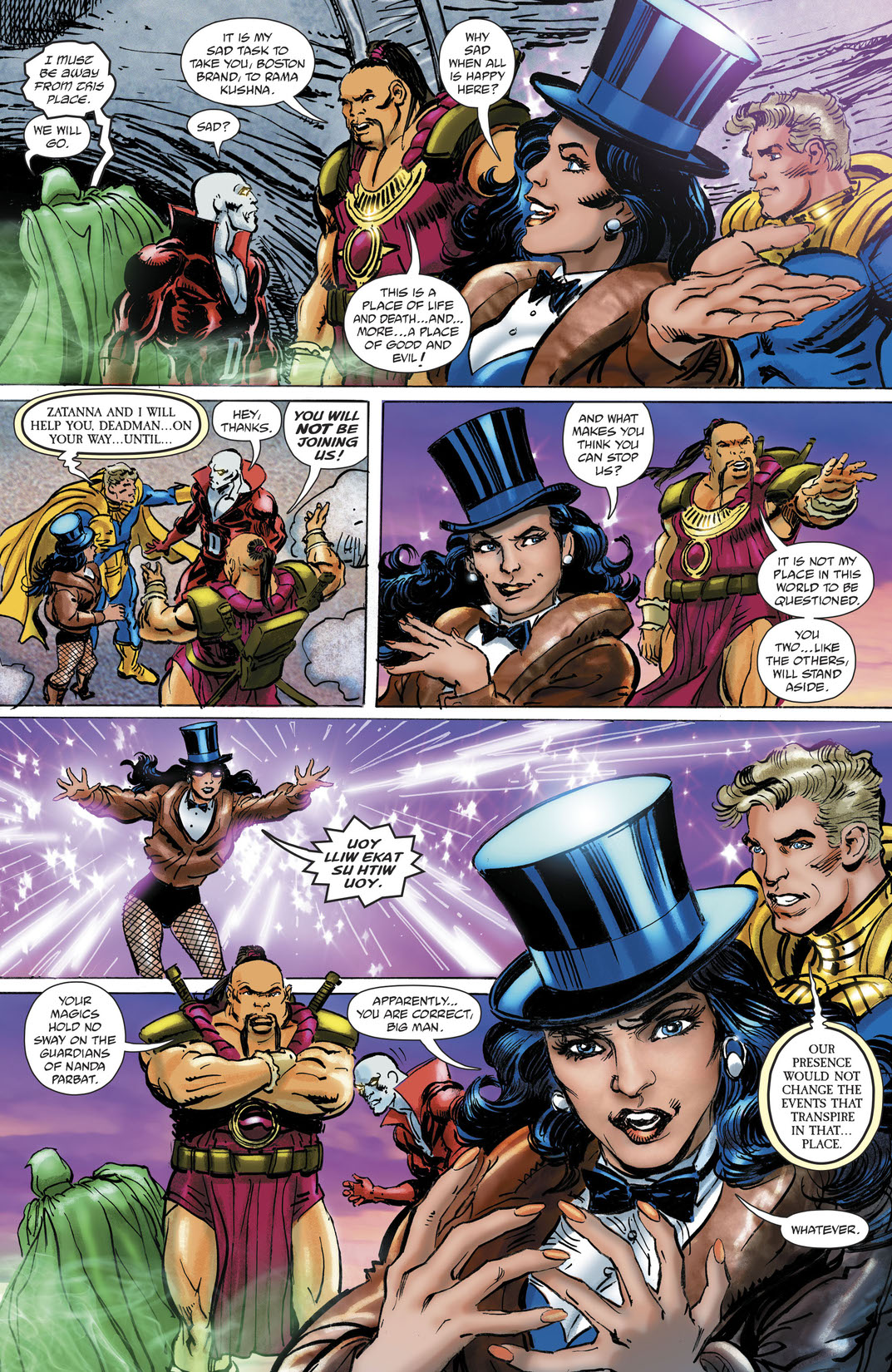 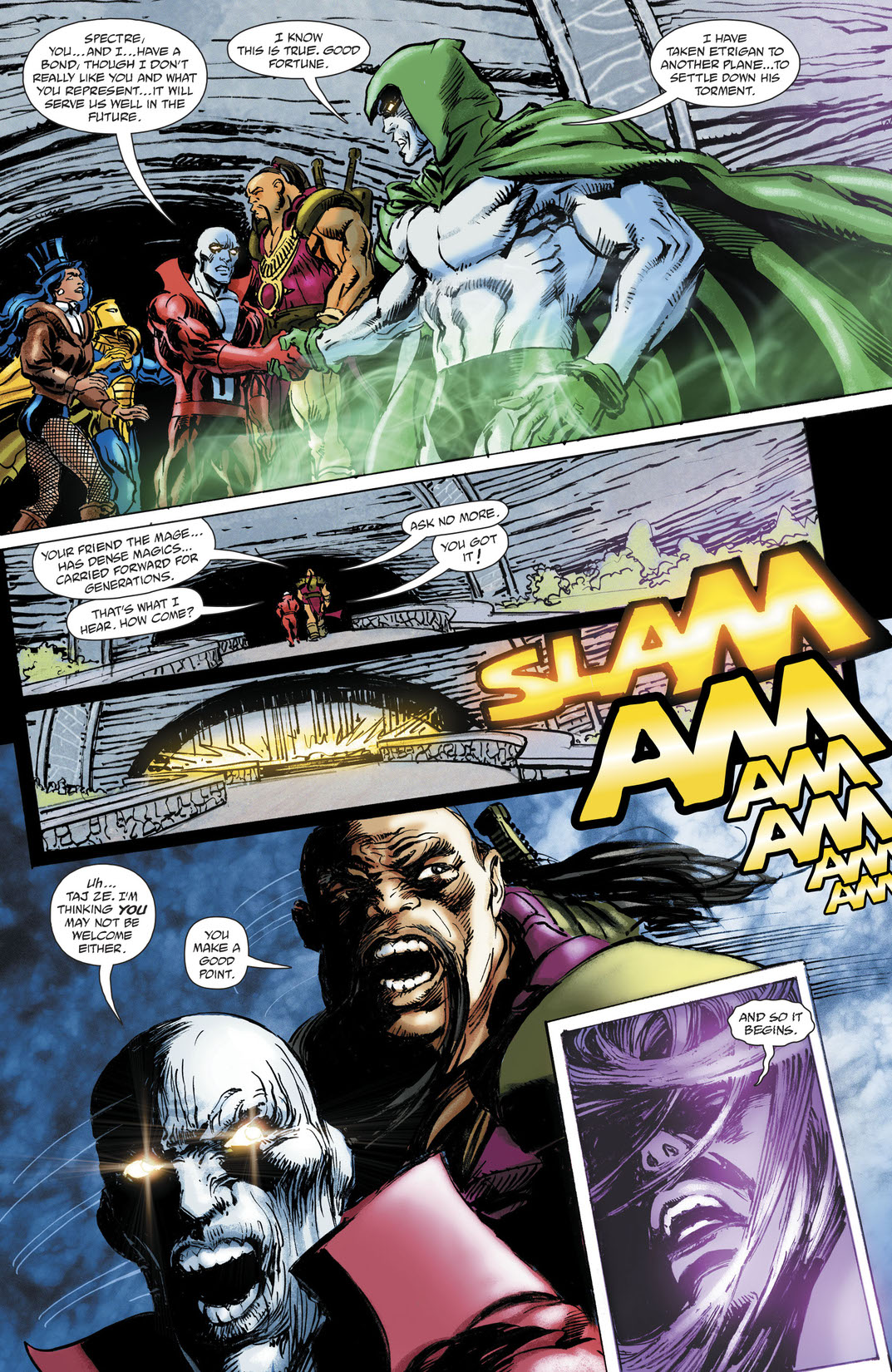 Just as Ra’s al Ghul is hidden in this six-part miniseries, so is his near-demonic influence hidden and slowly revealed in this final issue! Boston Brand’s death was no accident, but a planned and ruthless murder...orchestrated by none other than the Head of the Demon. What Deadman needs now is either death—or the help of the World’s Greatest Detective!