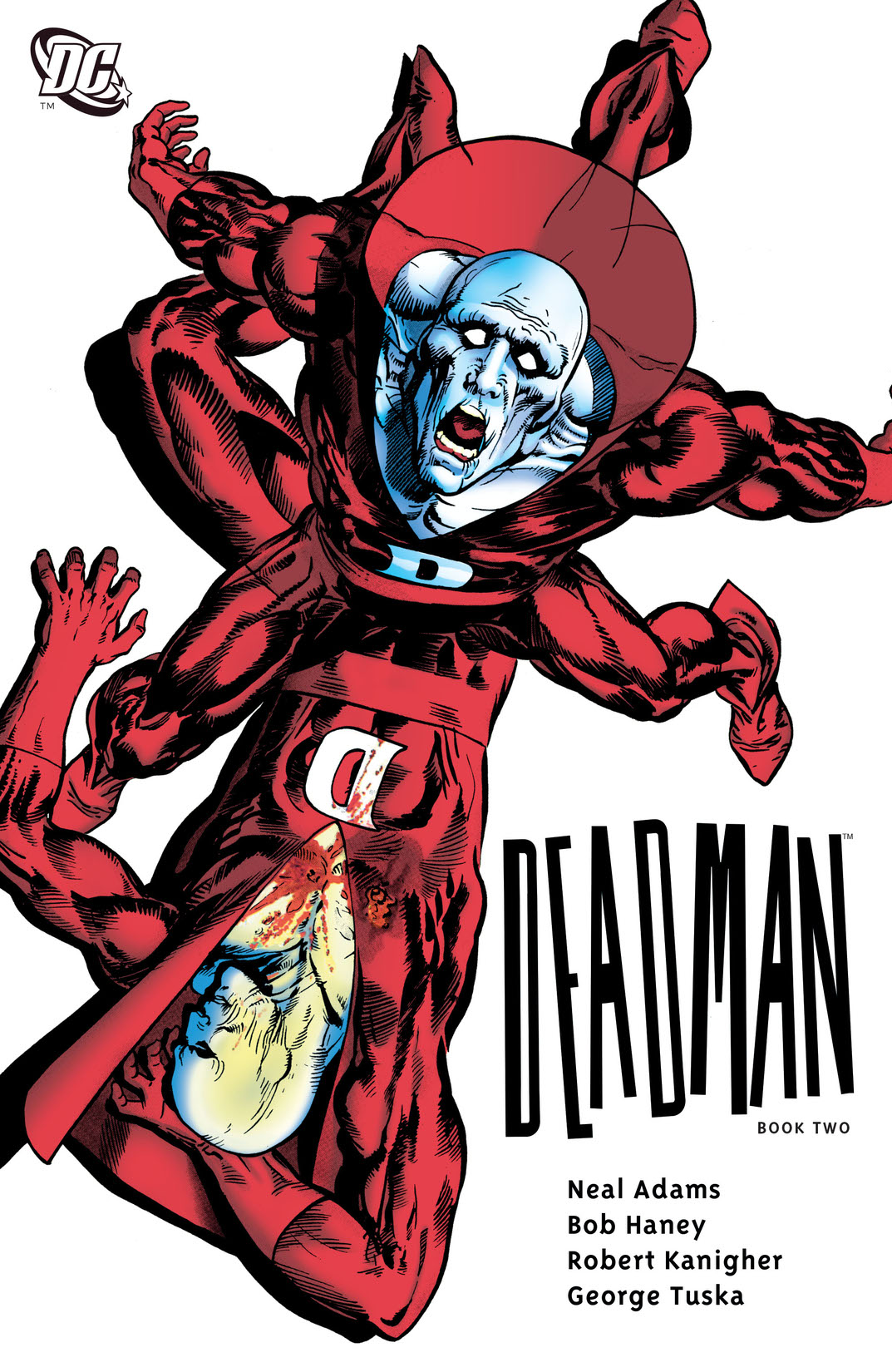 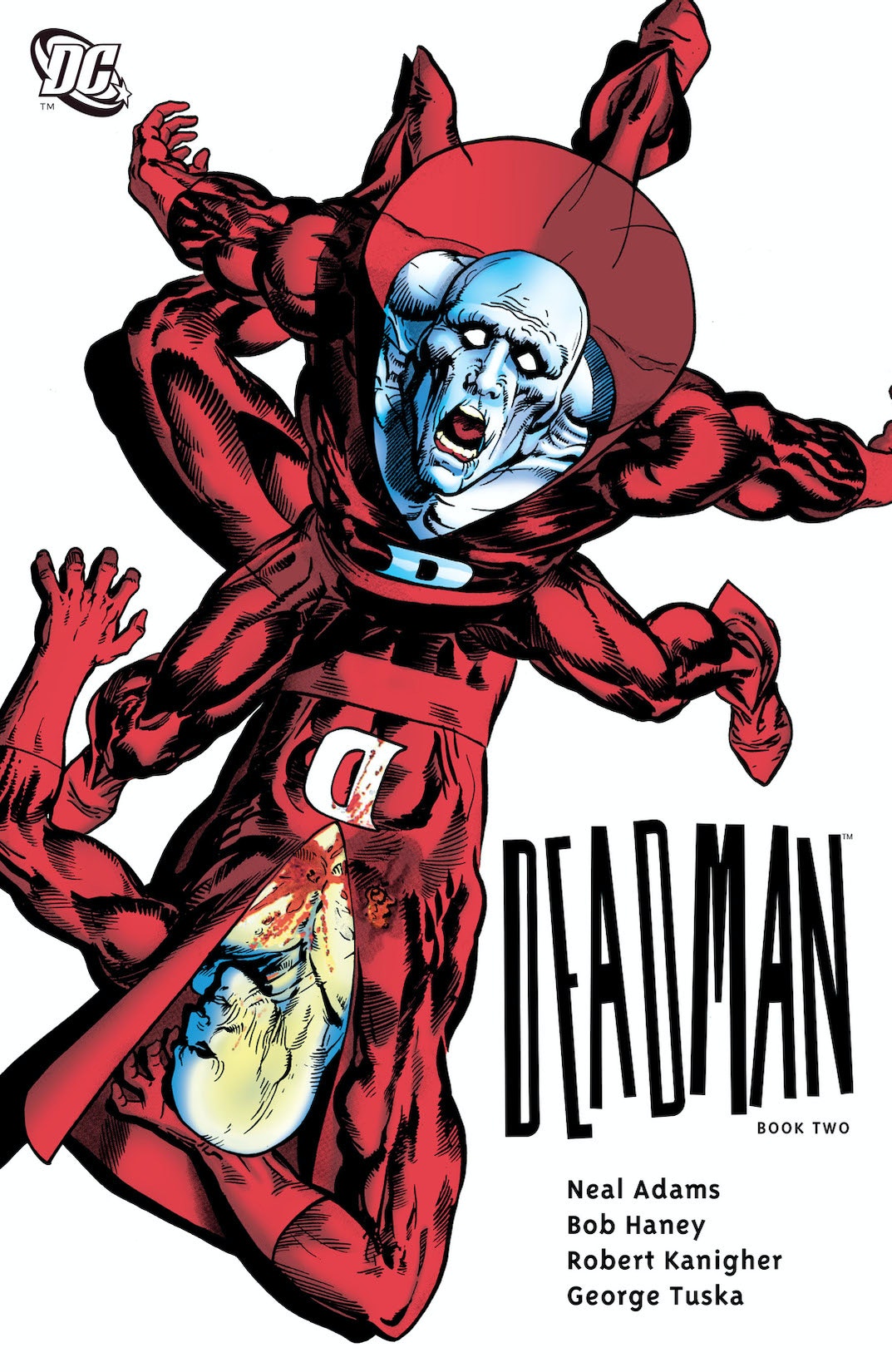 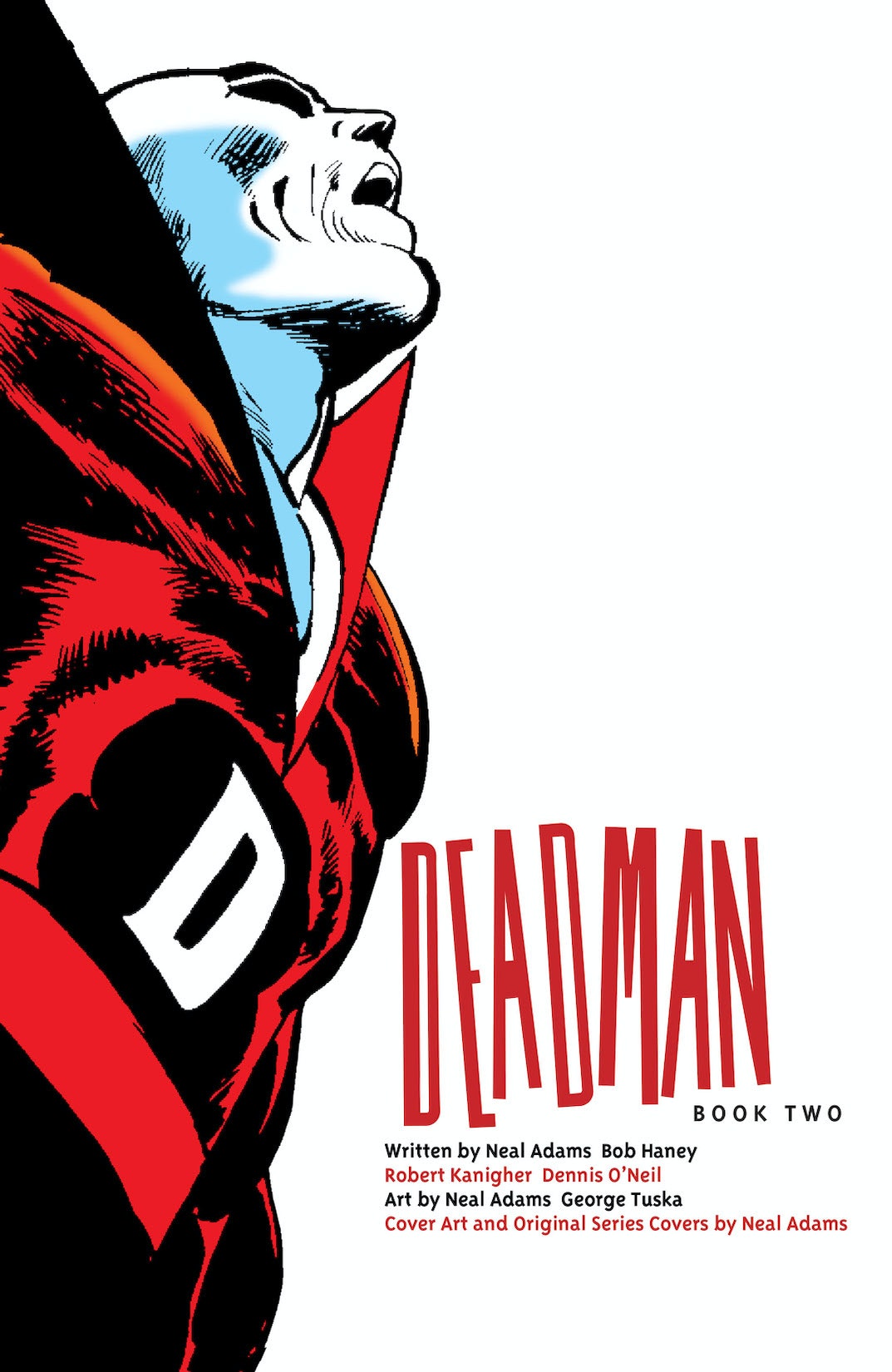 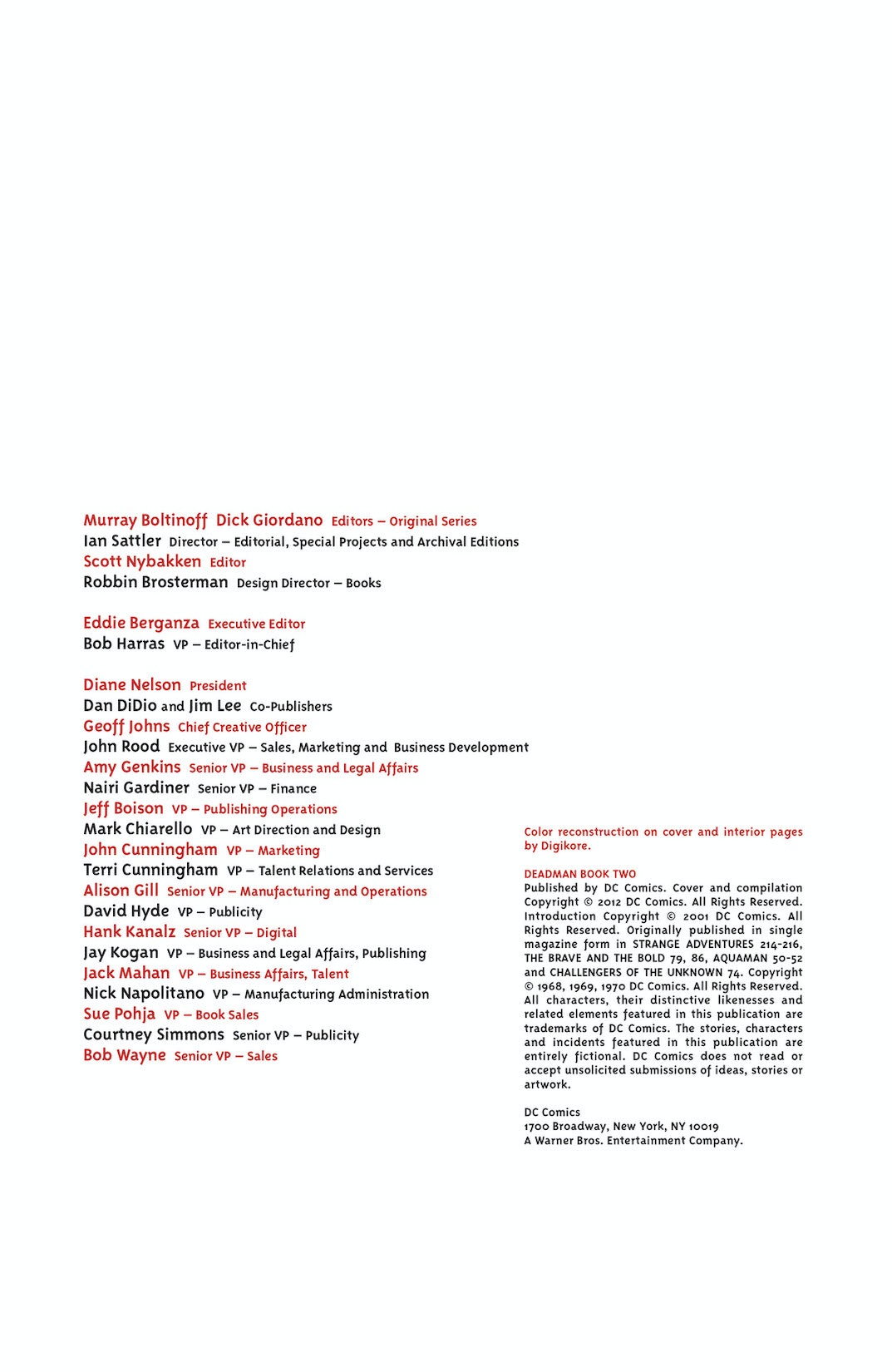 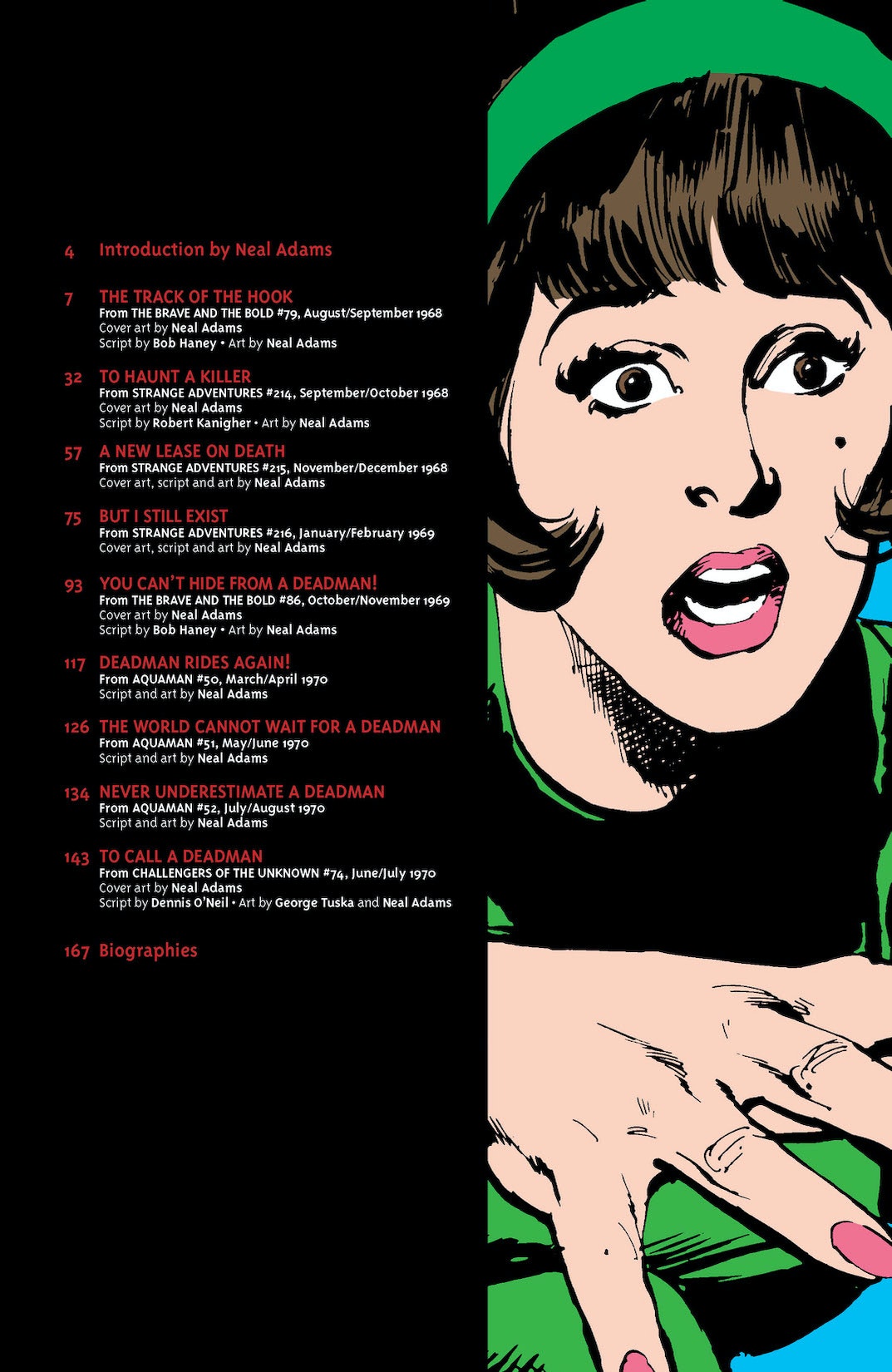 Before his groundbreaking runs on BATMAN and GREEN LANTERN/GREEN ARROW, legendary comics artist Neal Adams first made his mark in super-hero comics with Deadman, star of the DC Comics series STRANGE ADVENTURES. Inspired by the hit TV series The Fugitive, the Deadman stories star costumed high-wire performer Boston Brand, who is assassinated by an unknown marksman in his first story. A mysterious deity called Rama Kushna gives Boston Brand the chance to revisit the land of the living as Deadman, with the mission of finding his murderer. DEADMAN features spectacular, bravura artwork by Neal Adams, then leading the field with amazing, hyper-realistic artwork and trompe-loeils unlike anything seen in comics before or since. Collects BRAVE AND THE BOLD #79, 86, STRANGE ADVENTURES #214-216, backup stories from AQUAMAN #50-52 and CHALLENGERS OF THE UNKNOWN #74.