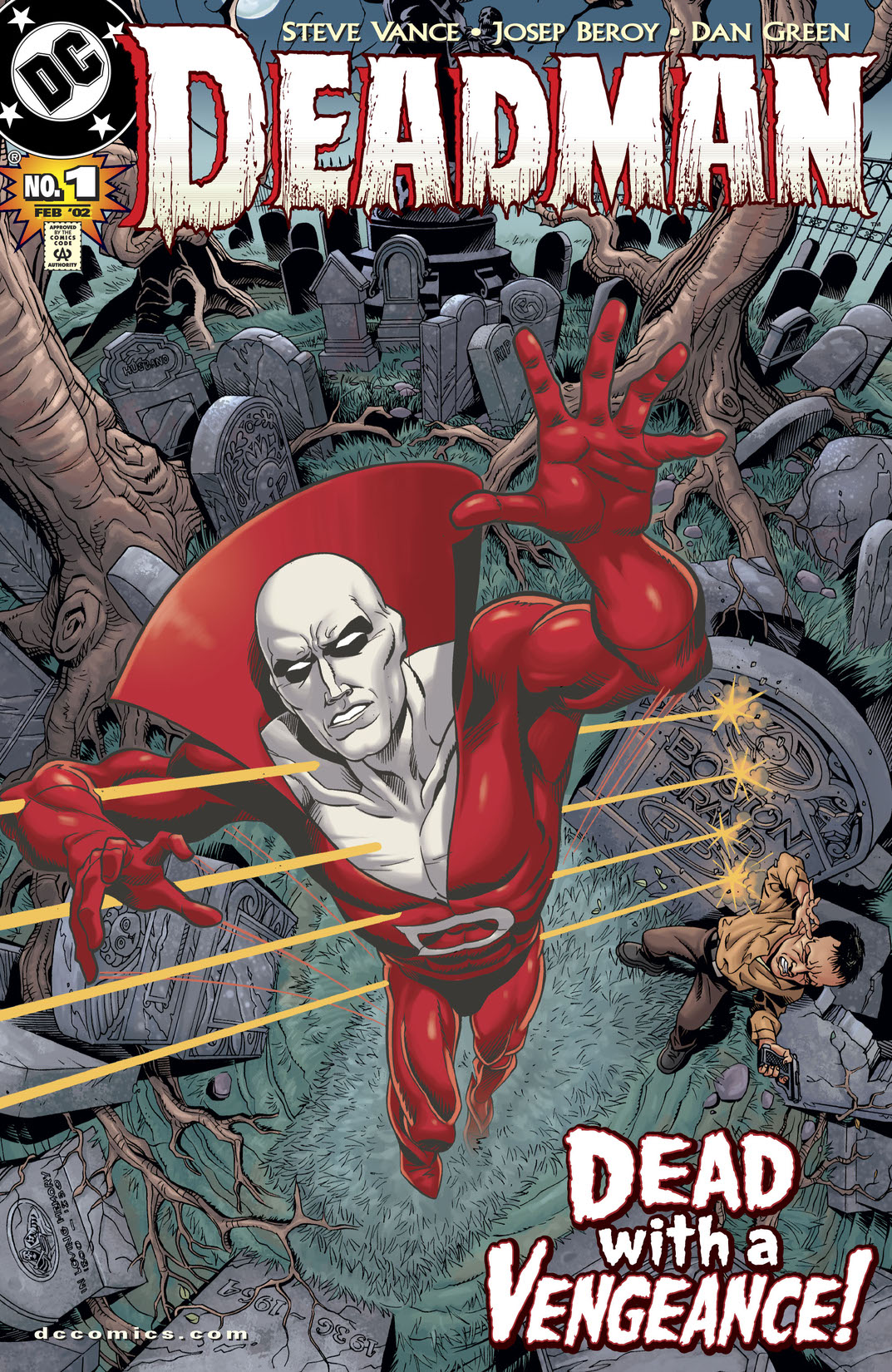 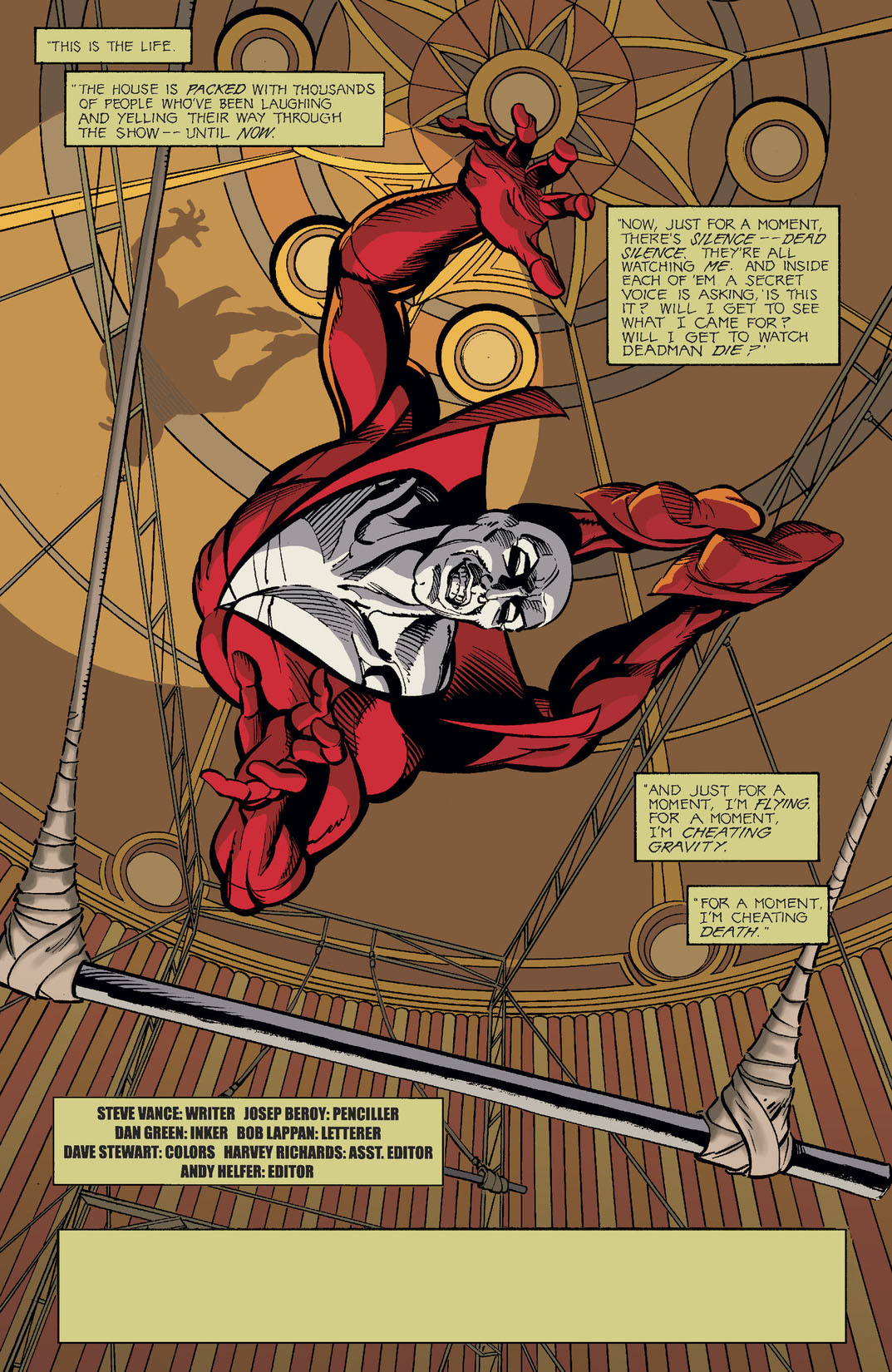 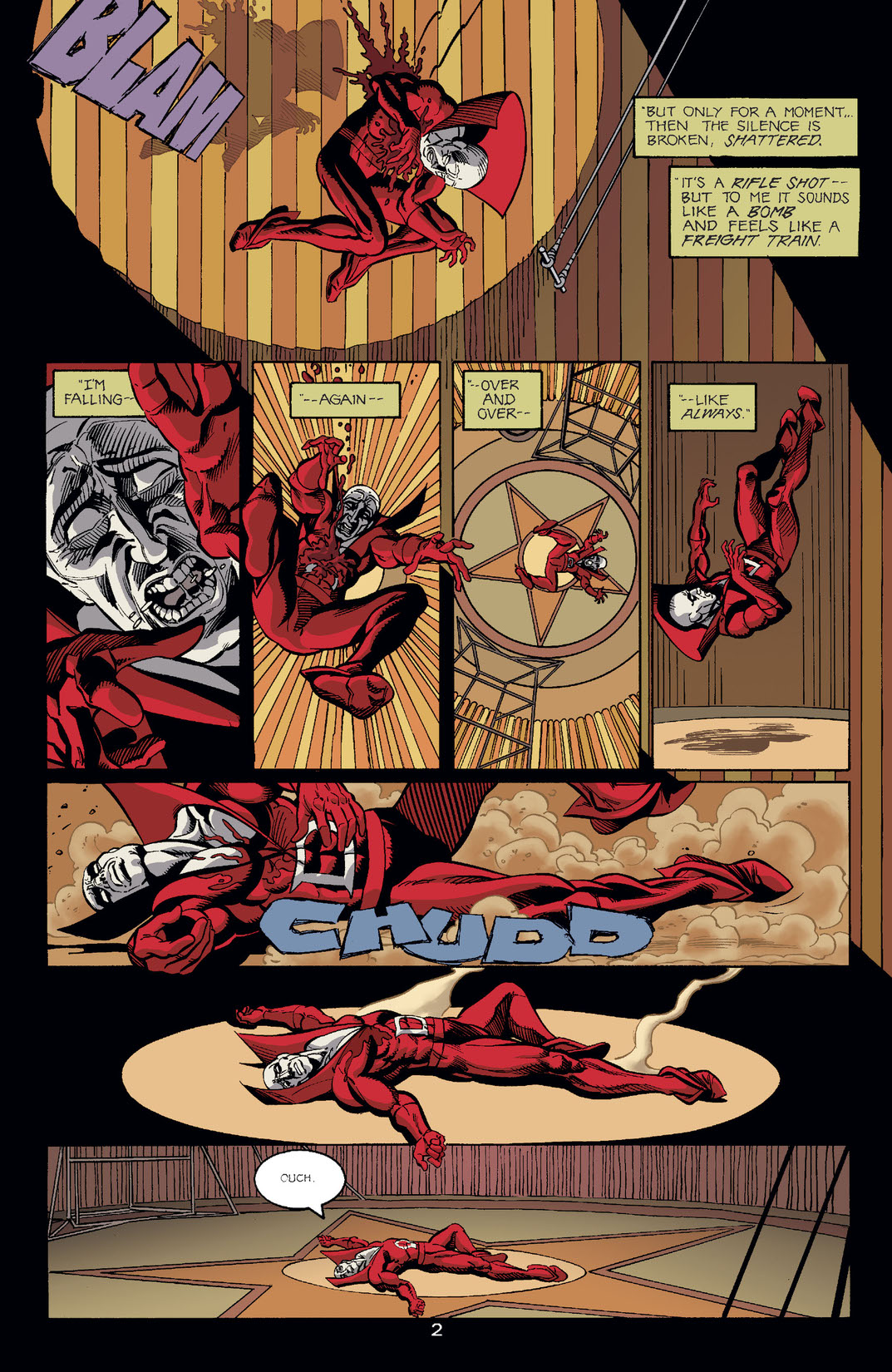 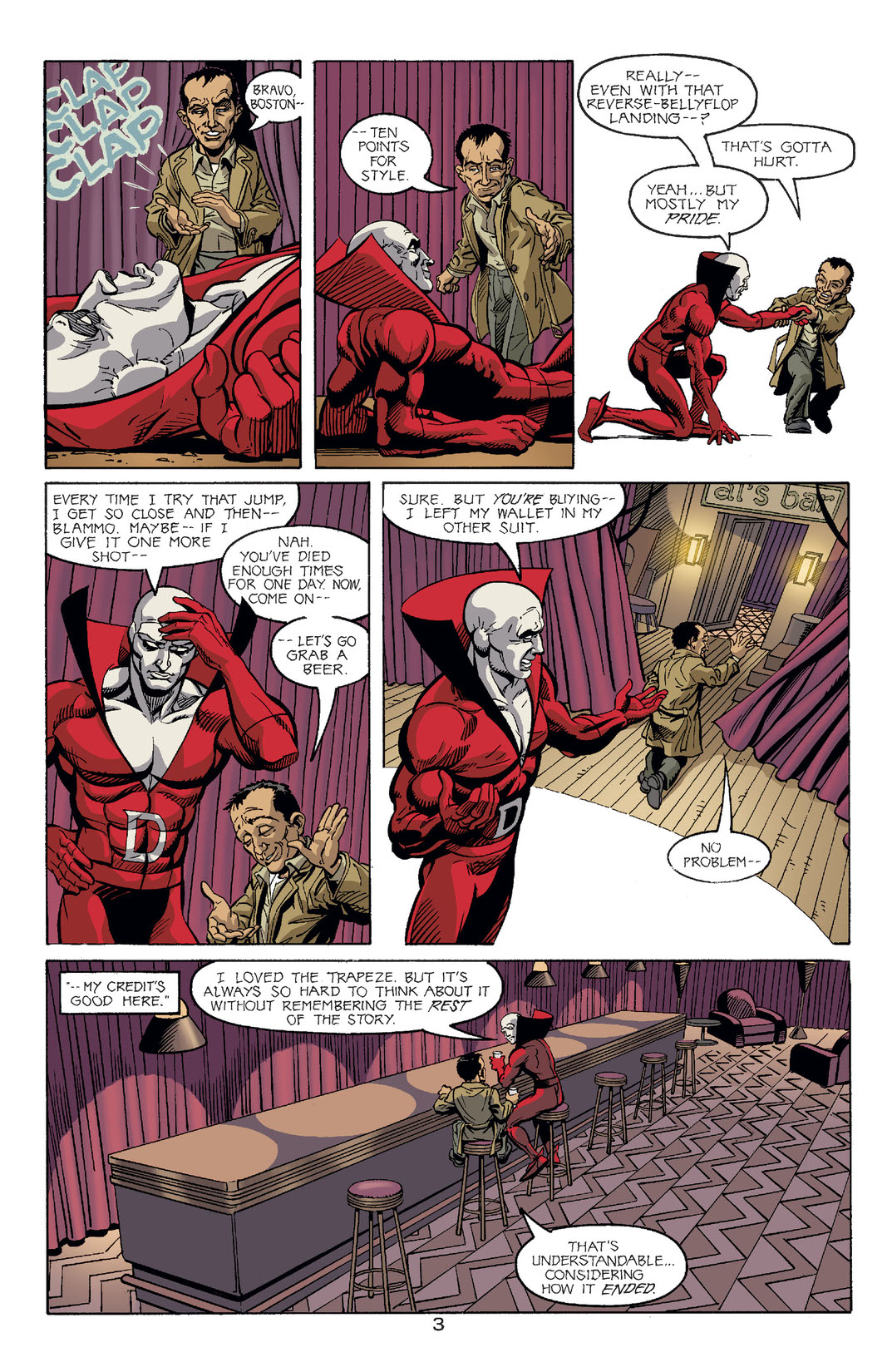 Boston Brand stars in his own ongoing series! Deadman investigates the mysterious death in Cairo of a legless band leader and discovers that the body itself, being returned to the United States for its final rest, holds a secret that threatens to unleash a new kind of horror on the Earth!