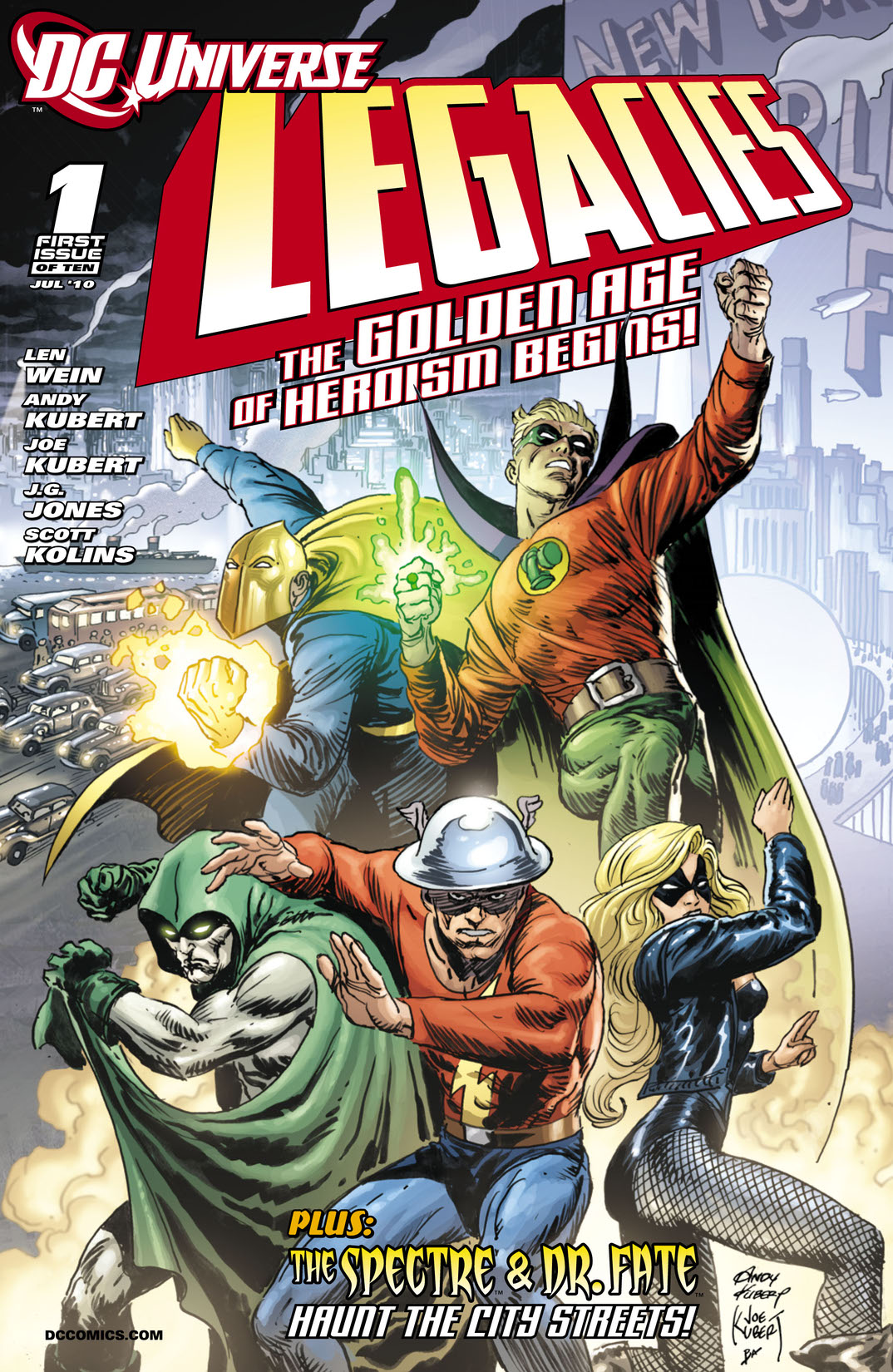 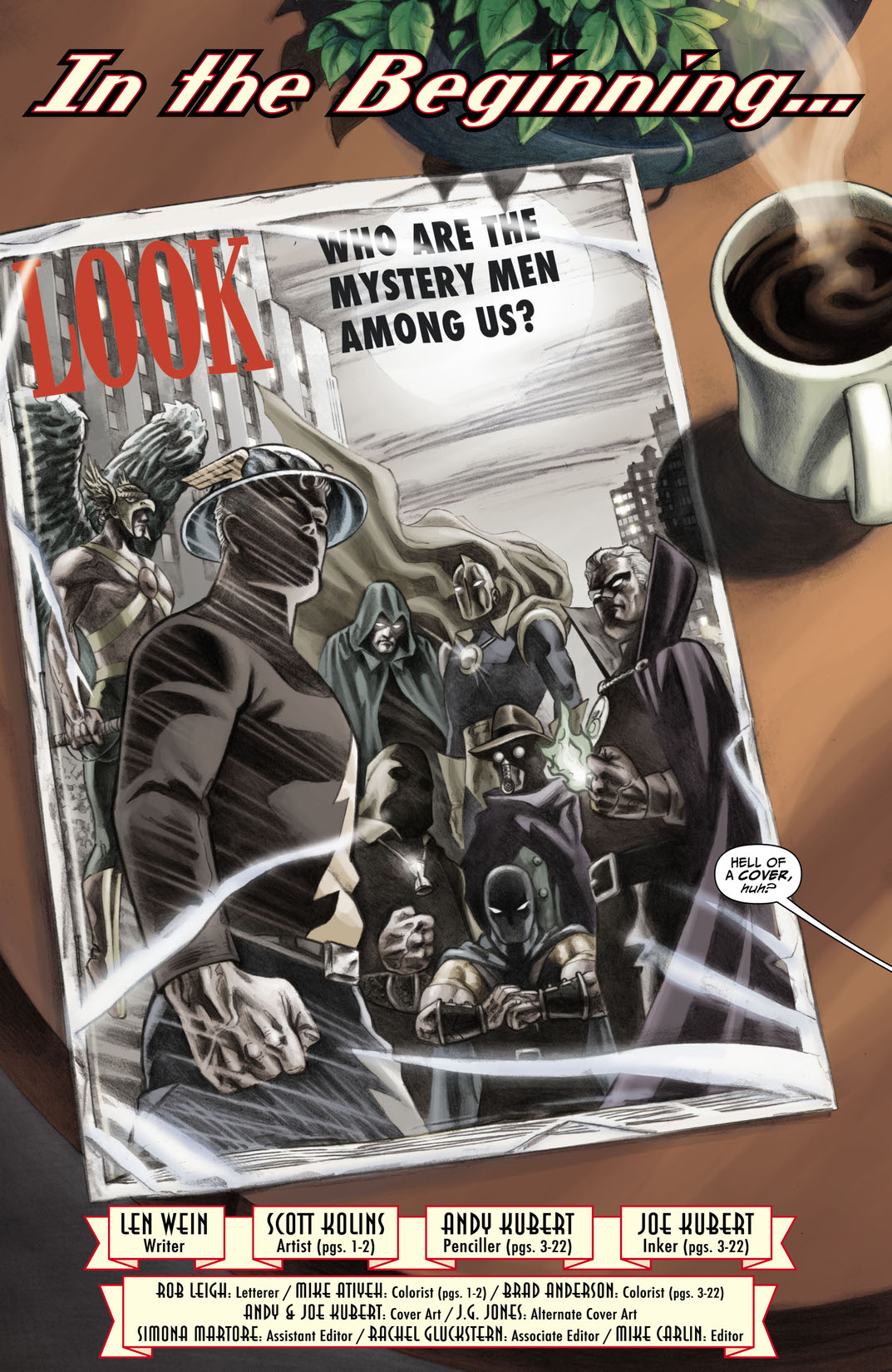 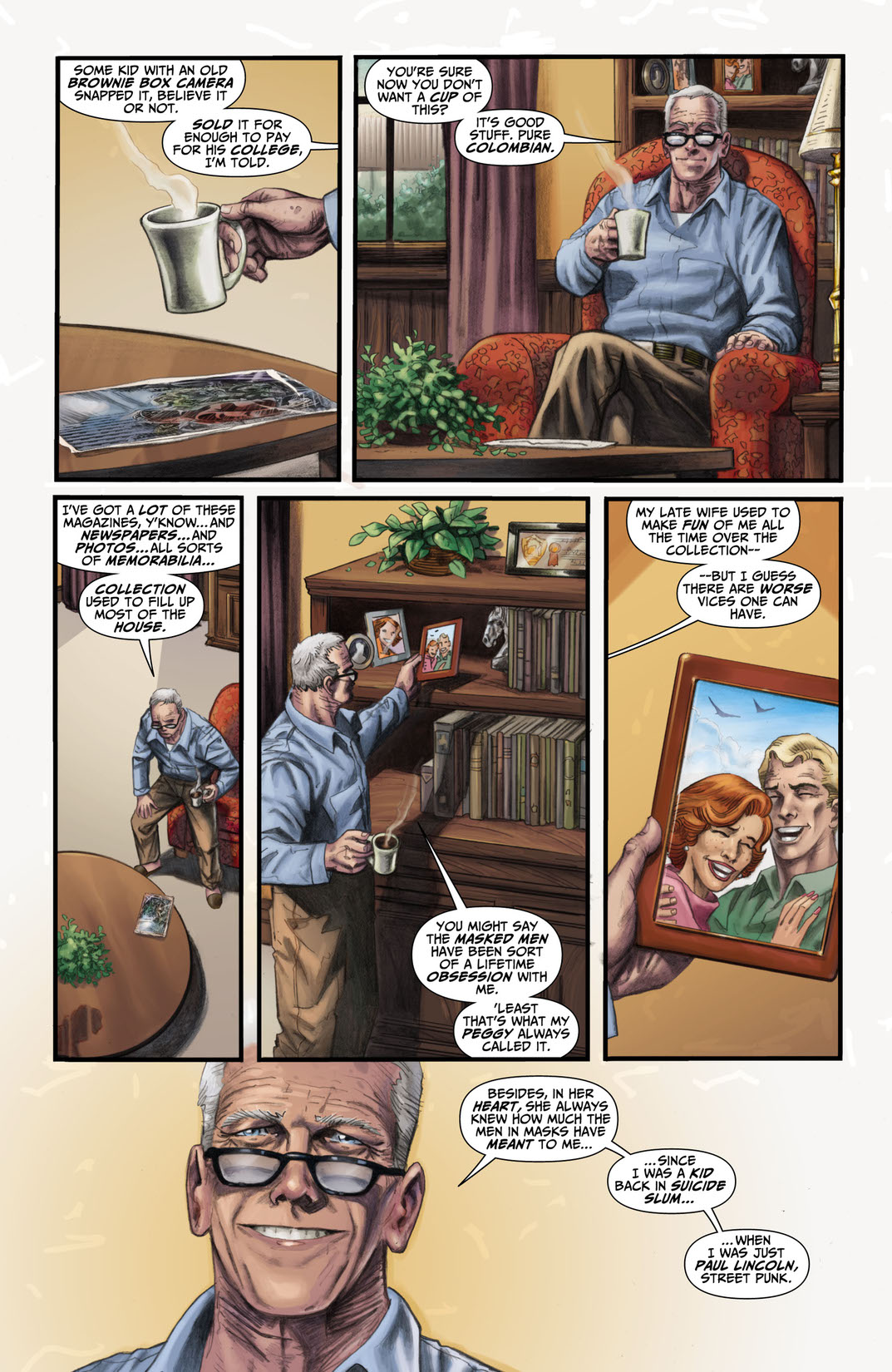 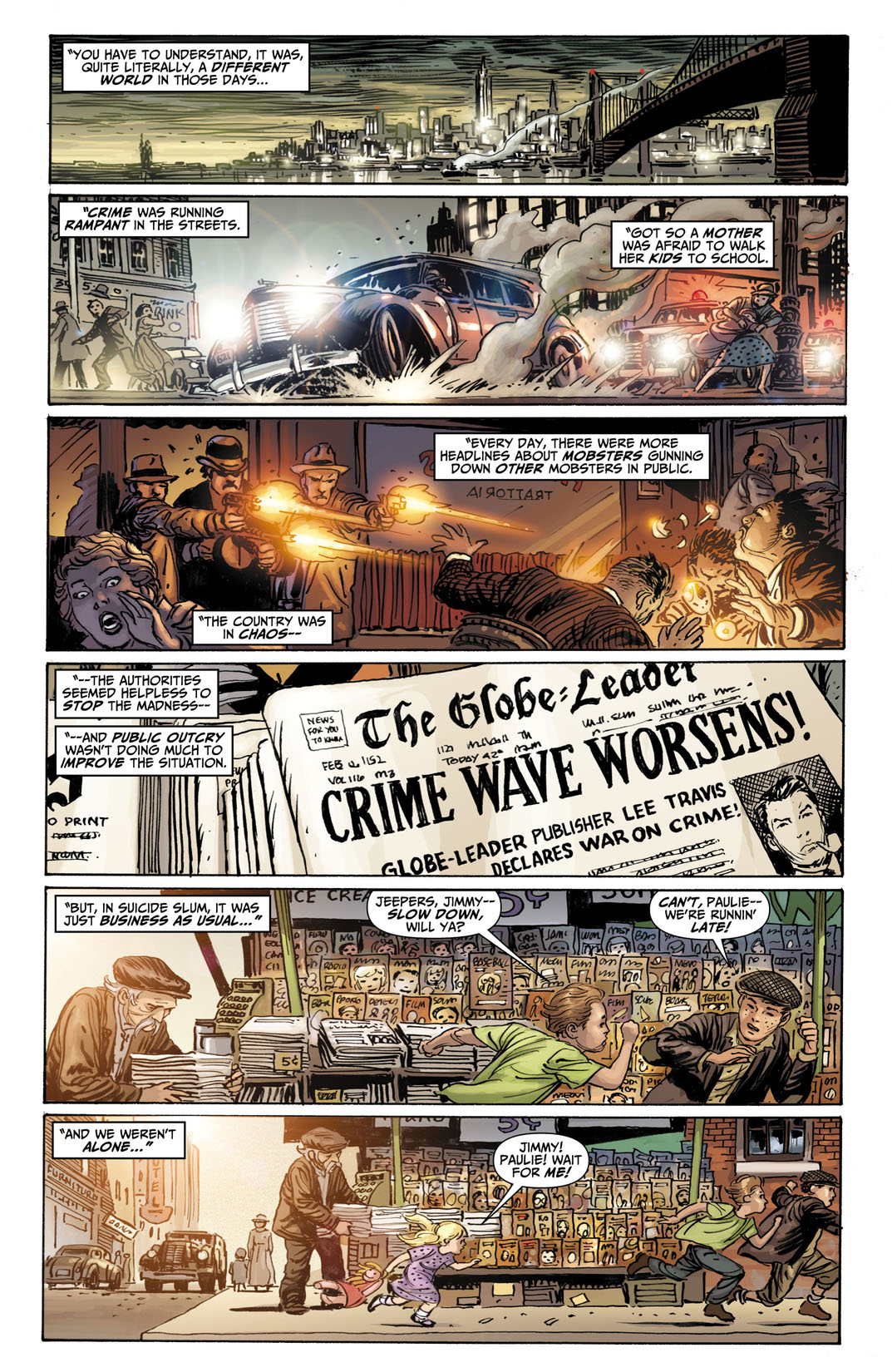 World War II rages on, giving birth to a new breed of hero. Caped and masked urban myths become legends as they emerge from the shadows to earn their place in history. Meanwhile, explore the bizarre new heroes Dr. Fate and The Spectre!