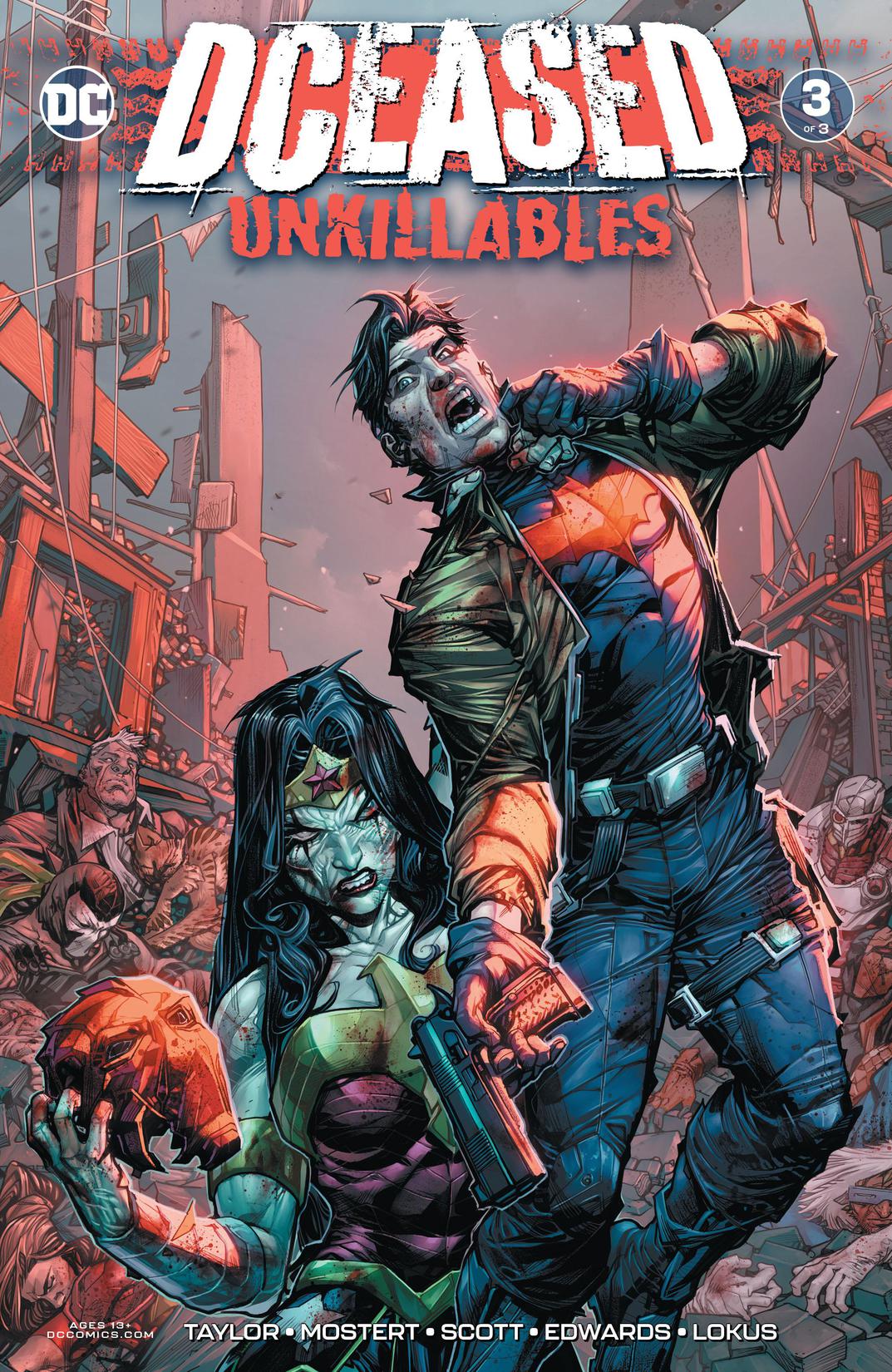 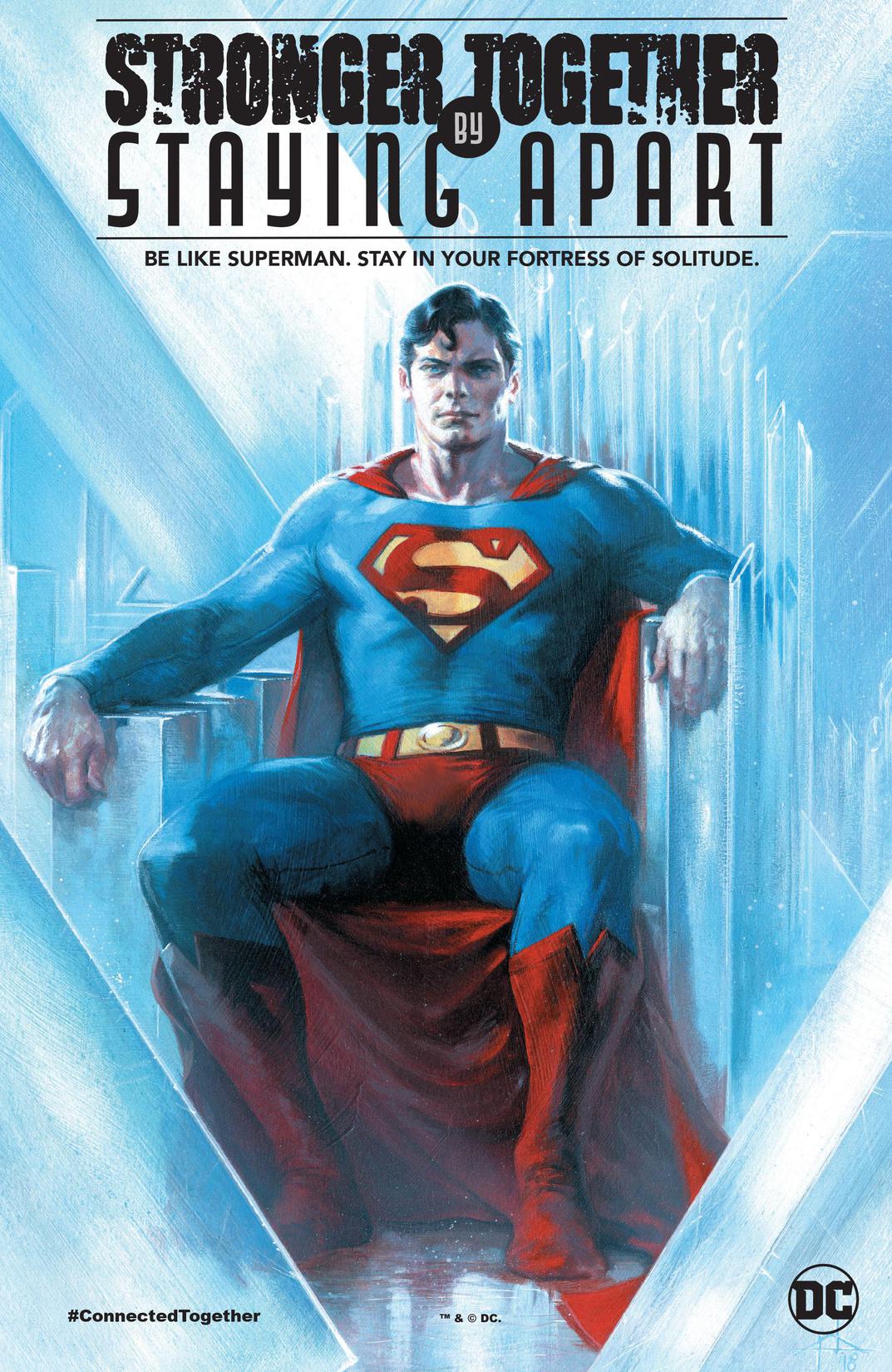 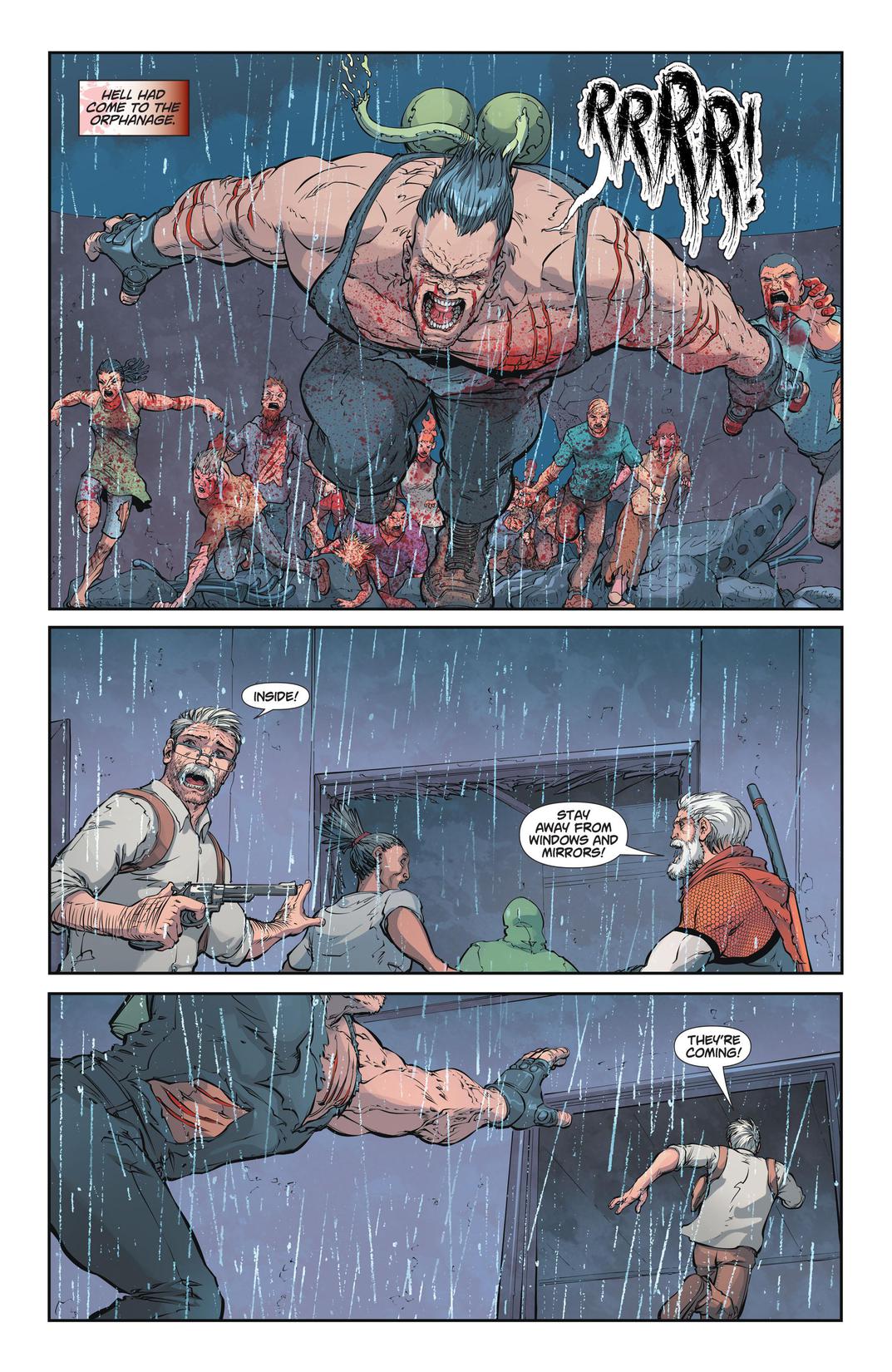 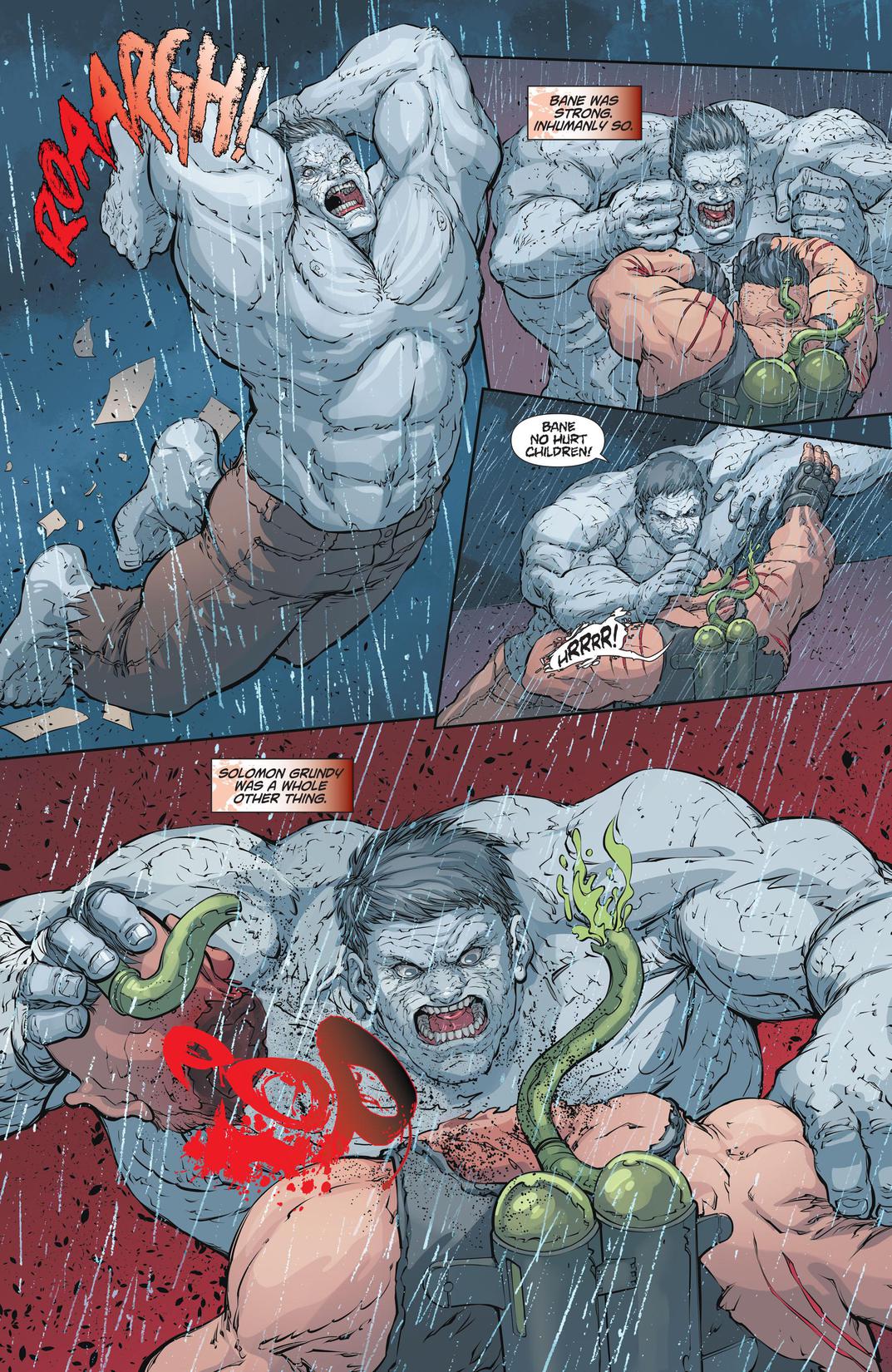 It’s the epic finale of the next chapter in the DCeased saga as heroes and villains collide with one epic purpose: to escape the coming of the infected population of Gotham City and a monstrous Wonder Woman! It’s time to ride the fury road one final time…to survival!