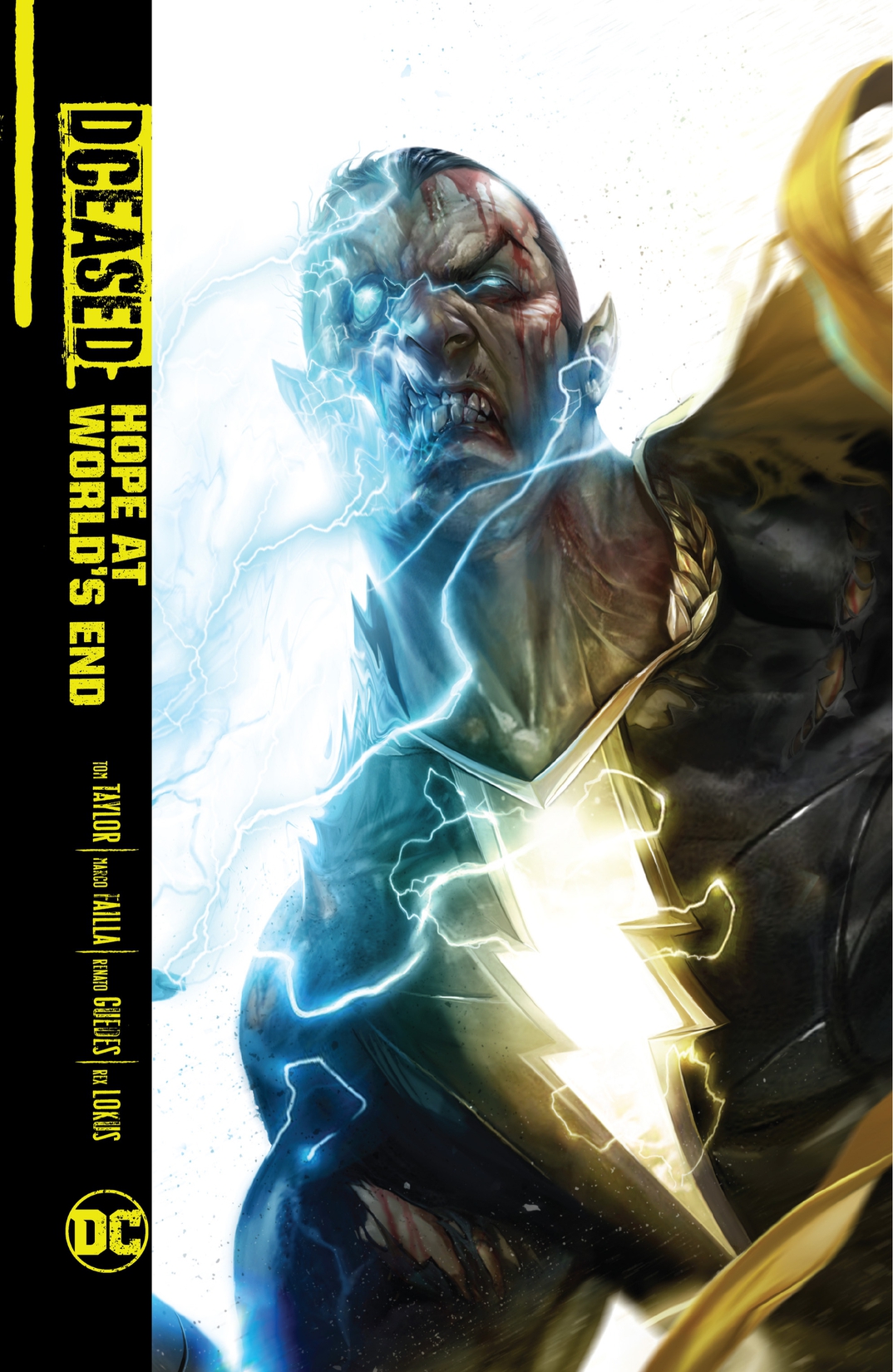 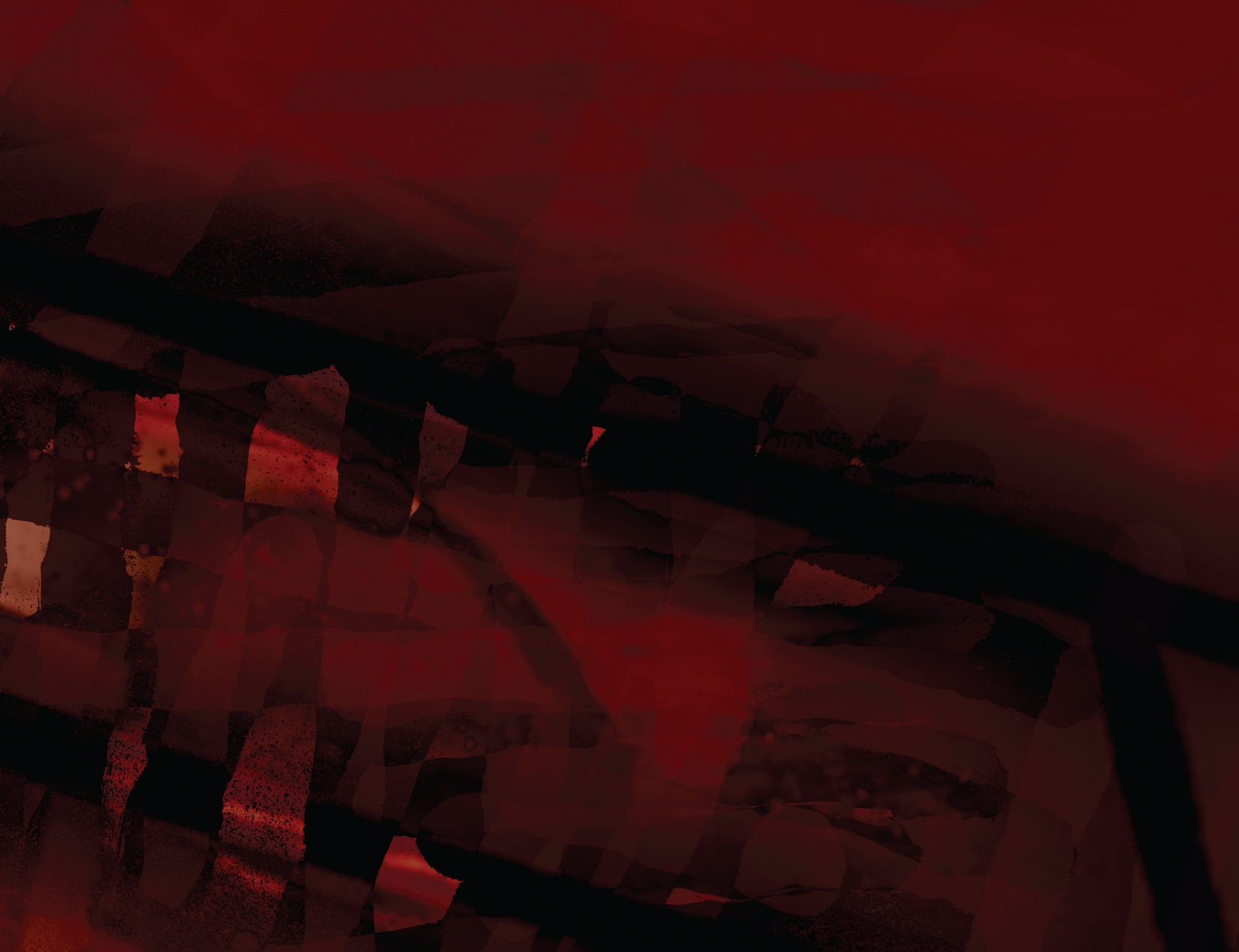 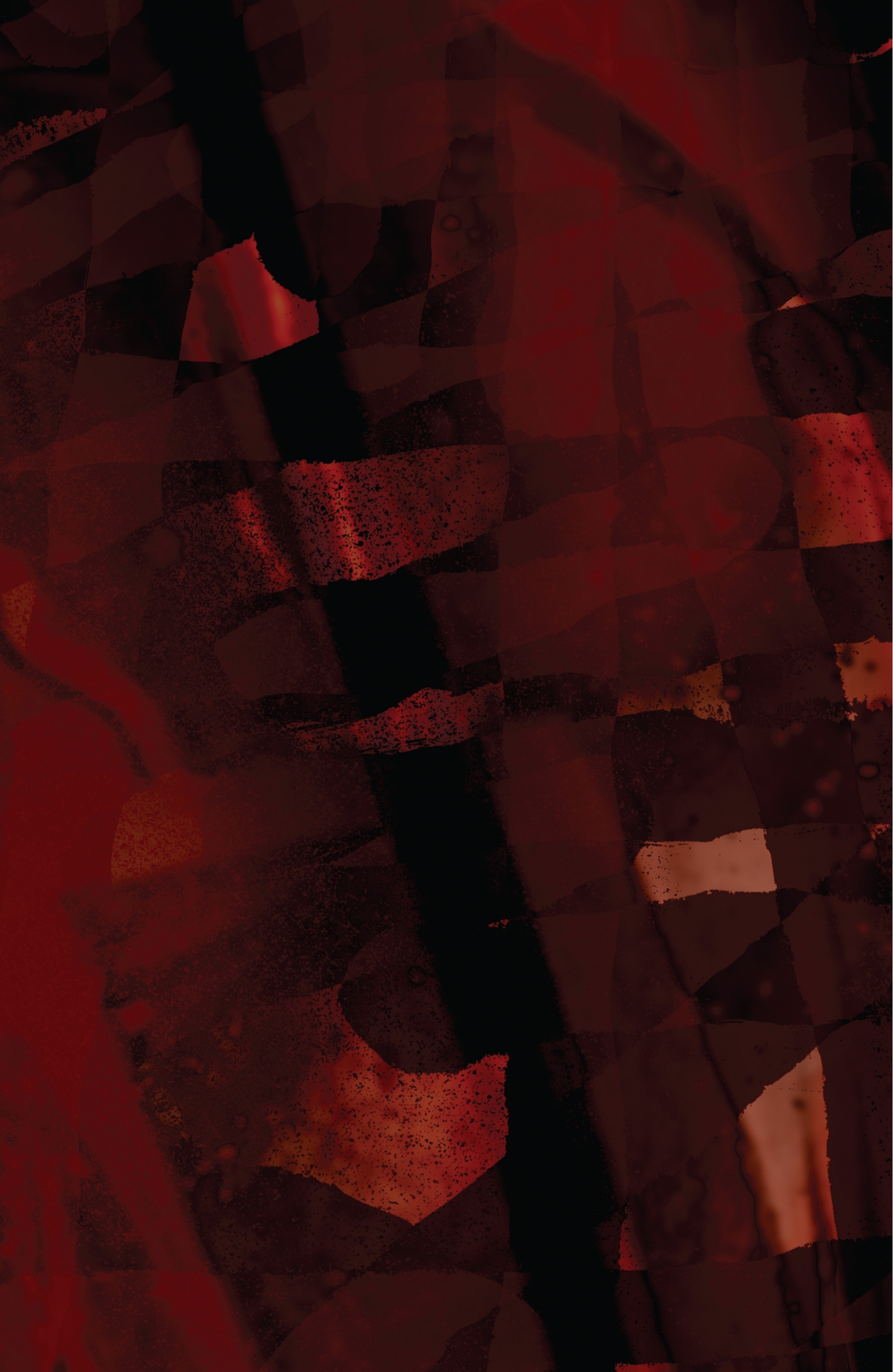 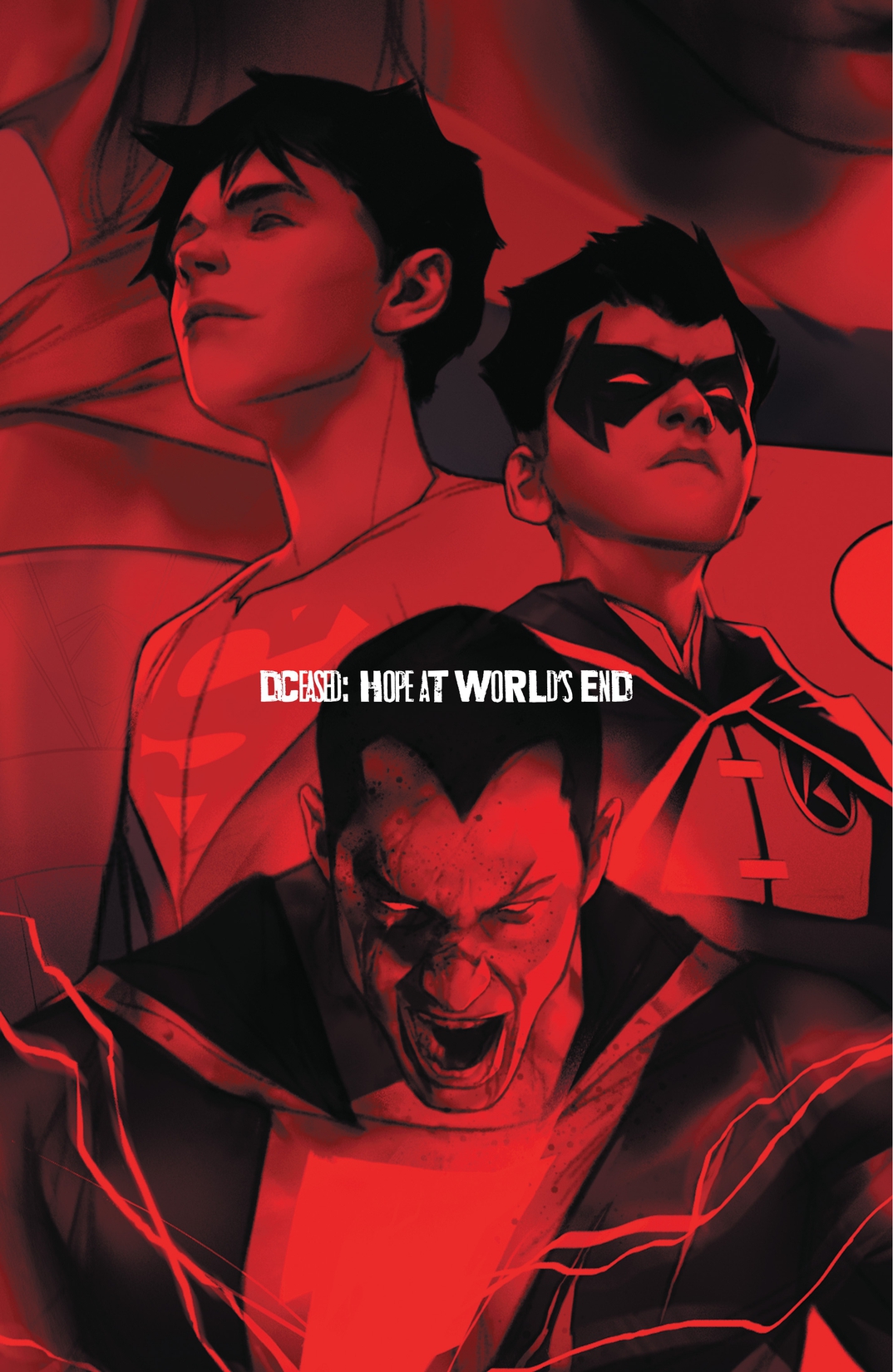 In Earth’s darkest hour, heroes will bring hope in this new addition to the DCeased saga, taking place within the timeline of the original epic! DCeased became a smash horror hit in 2019 by offering a twisted version of the DC Universe infected by the Anti-Life Equation, transforming heroes and villains alike into mindless monsters. DCeased: Hope at World’s End, previously only available digitally, expands the world of that original DCeased series by filling in that story’s time jump and focusing on characters including Superman, Wonder Woman, Martian Manhunter, Stephanie Brown, Wally West, and Jimmy Olsen. In DCeased: Hope at World’s End, the Anti-Life Equation has infected over a billion people on Earth. Heroes and villains have fallen. In the immediate aftermath of the destruction of Metropolis, Superman and Wonder Woman spearhead an effort to stem the tide of infection, preserve and protect survivors, and plan for what’s next. In the Earth’s darkest hour, heroes will bring hope! The war for Earth has only just begun! This volume collects DCeased: Hope at World’s End Digital Chapters 1-15.