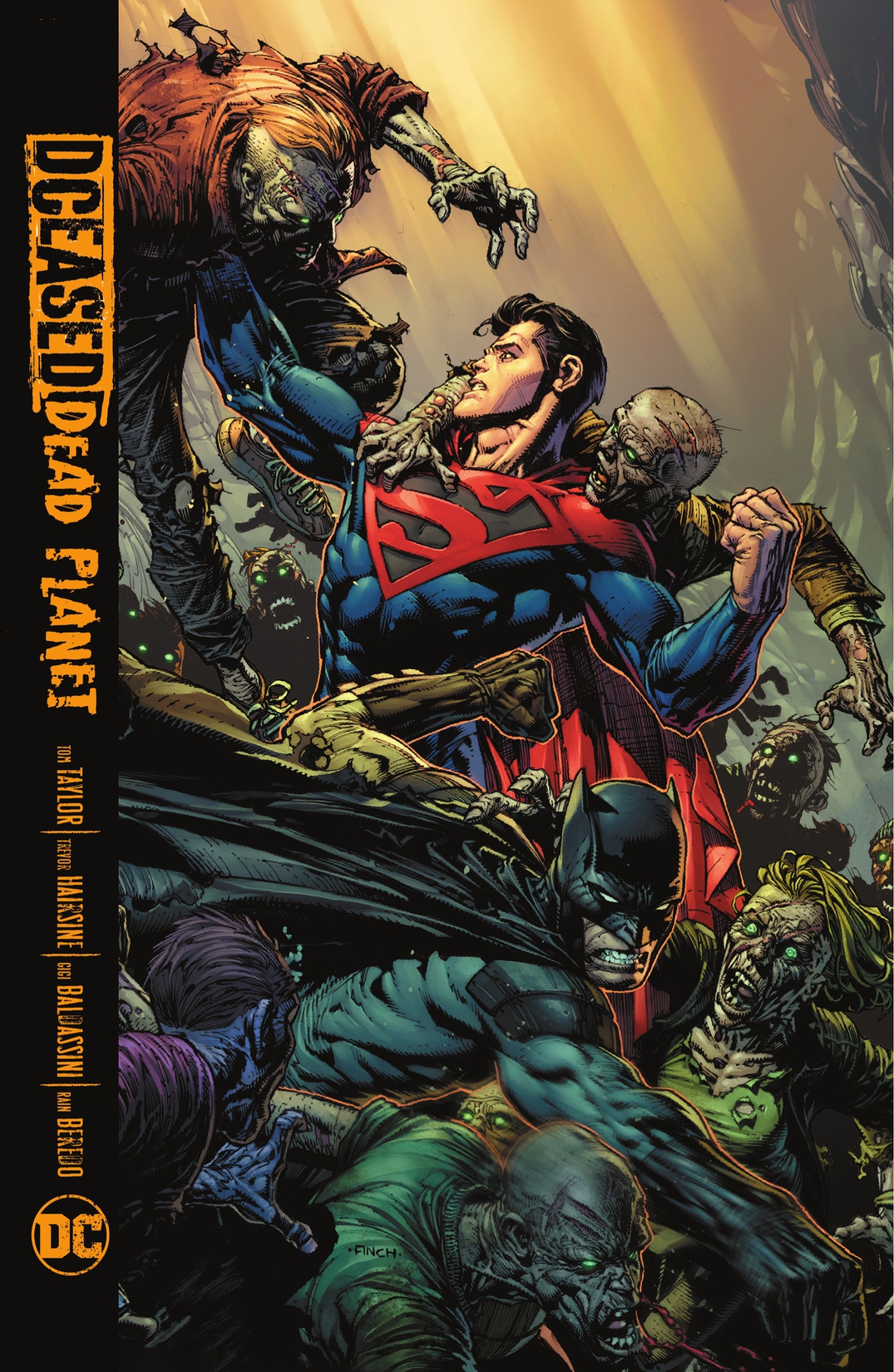 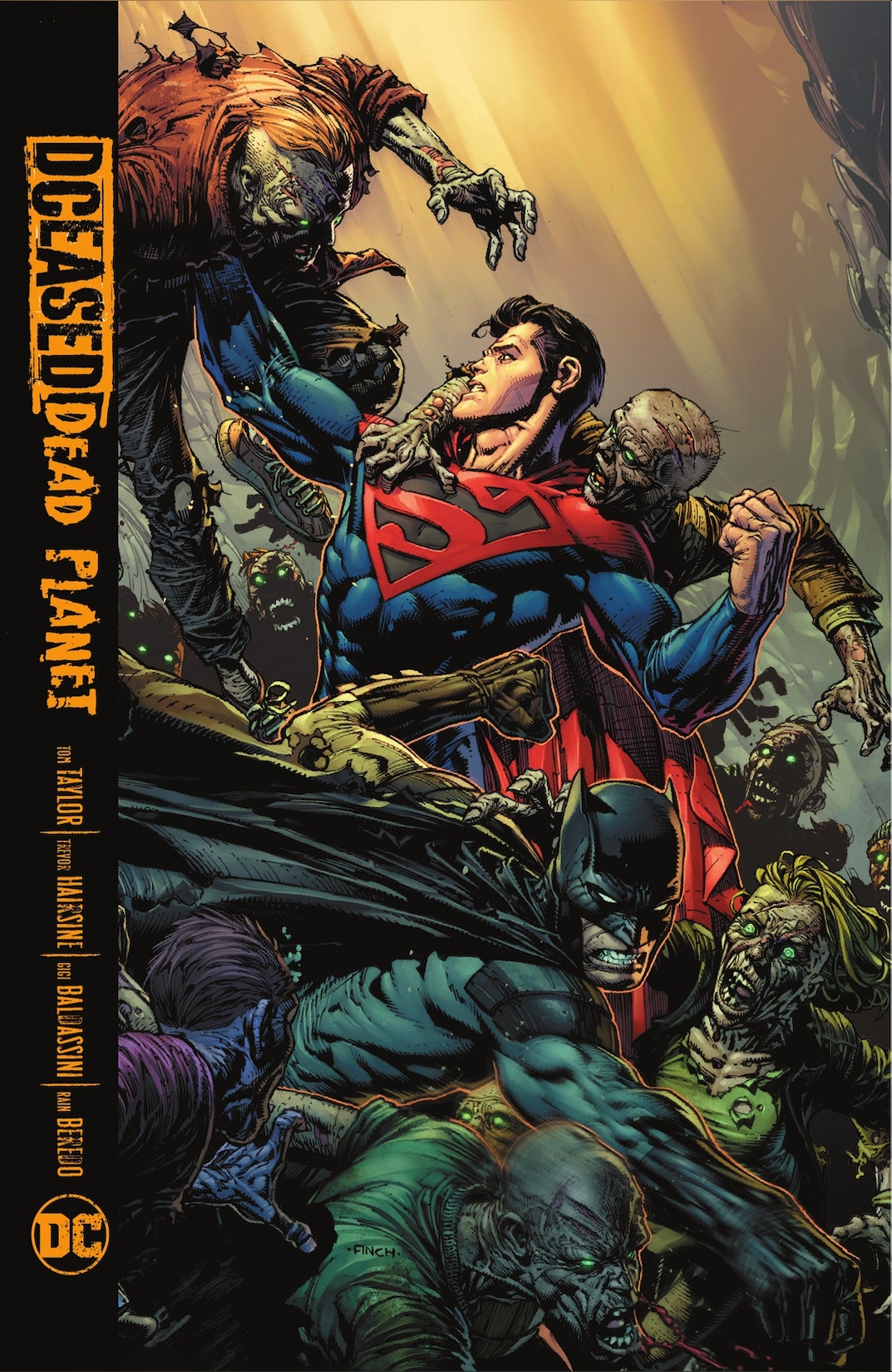 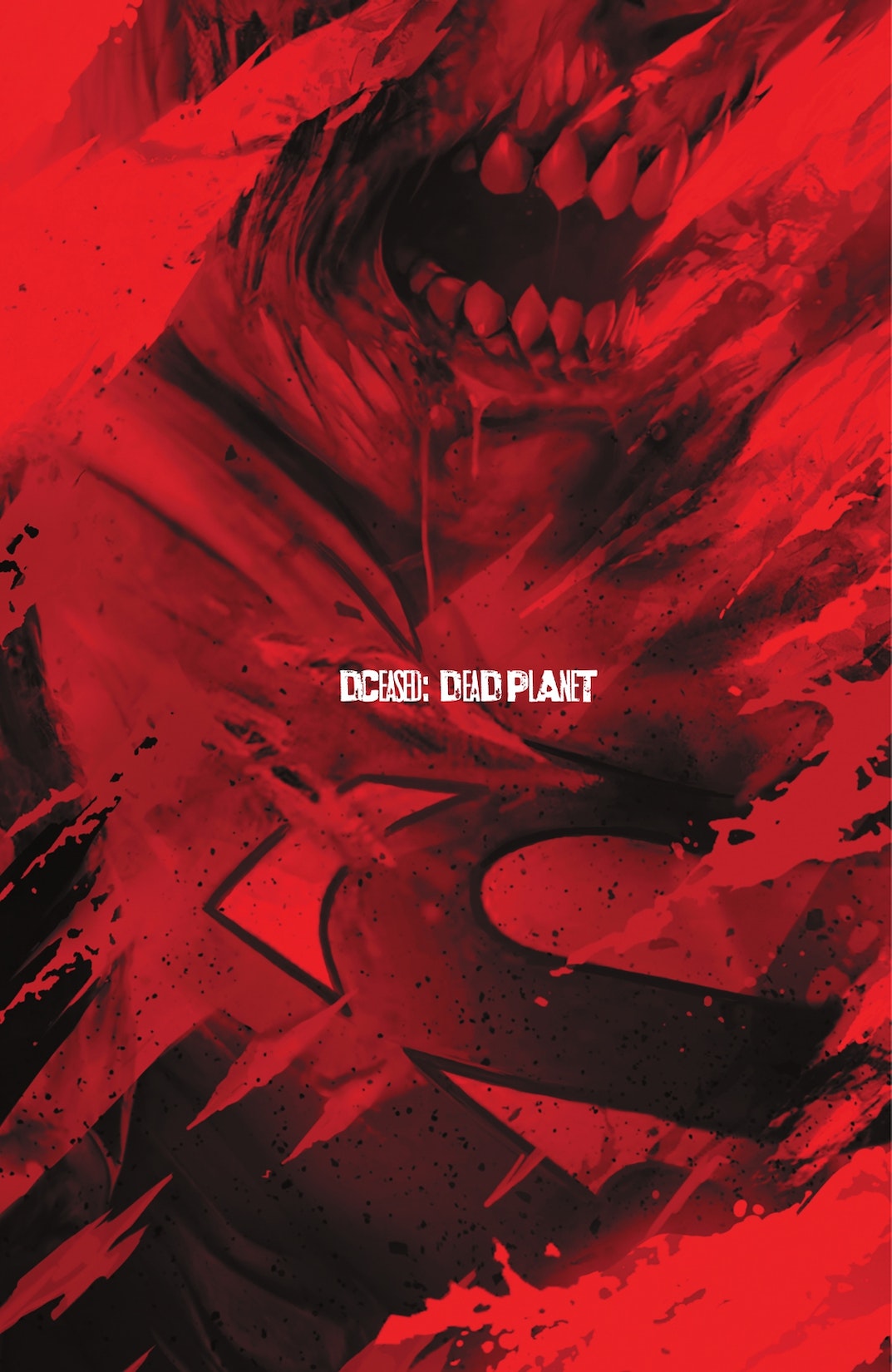 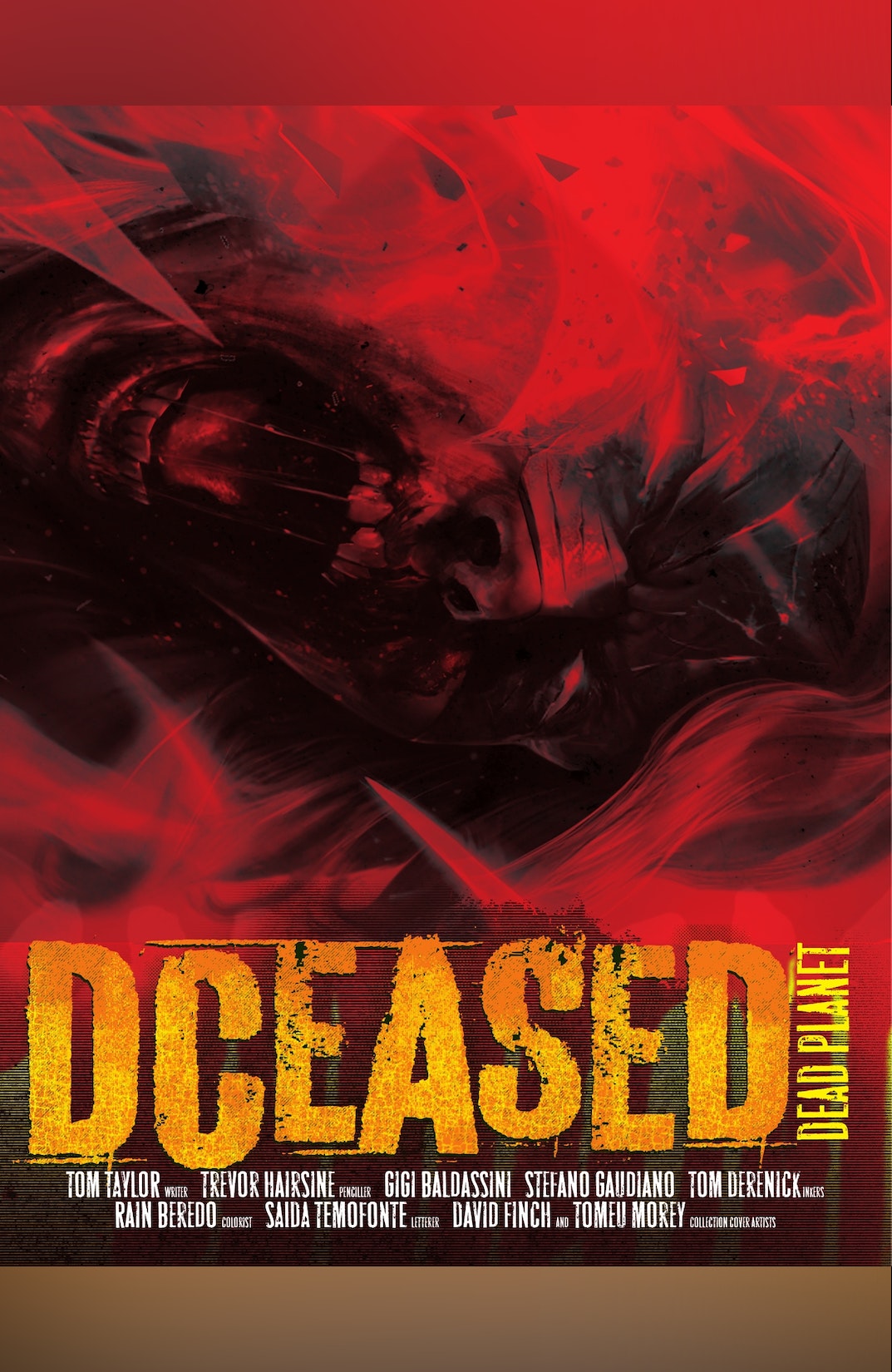 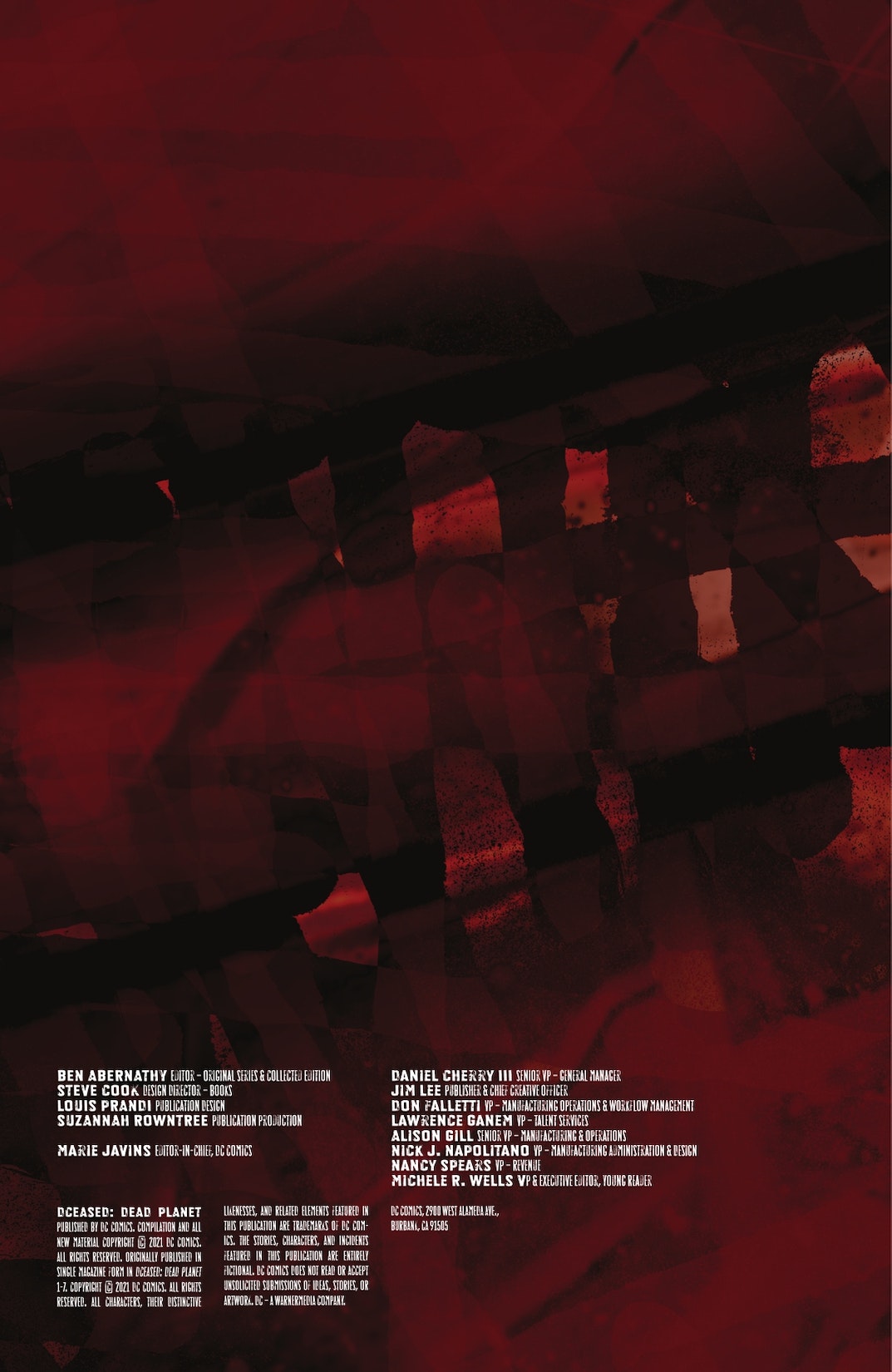 The end of the world was just the beginning! After a corrupted Anti-Life Equation turned billions into monsters-including the World’s Greatest Heroes-our planet was as good as dead. Years later, a distress call brings Damian Wayne, Jon Kent, and Cassie Sandsmark-the Batman, Superman, and Wonder Woman of Earth-2-back to a dead planet...but what will this new Justice League find waiting for them? If life still exists on Earth, who-or-what-is lying in wait for these heroes? But it isn’t just the anti-living our heroes have to worry about, because John Constantine, Swamp Thing, and Zatanna are about to discover another evil growing...Collects DCeased: Dead Planet #1-7.