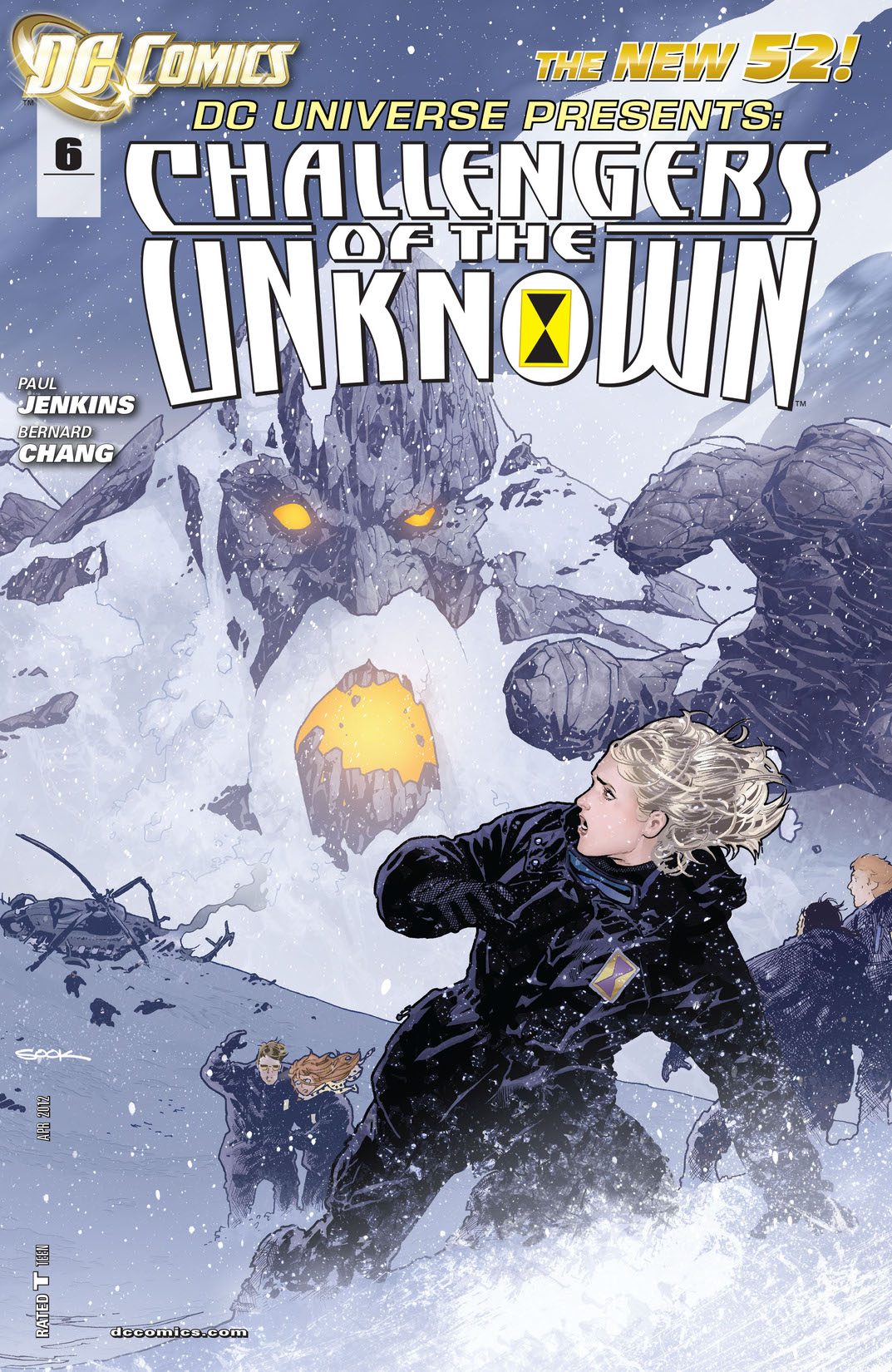 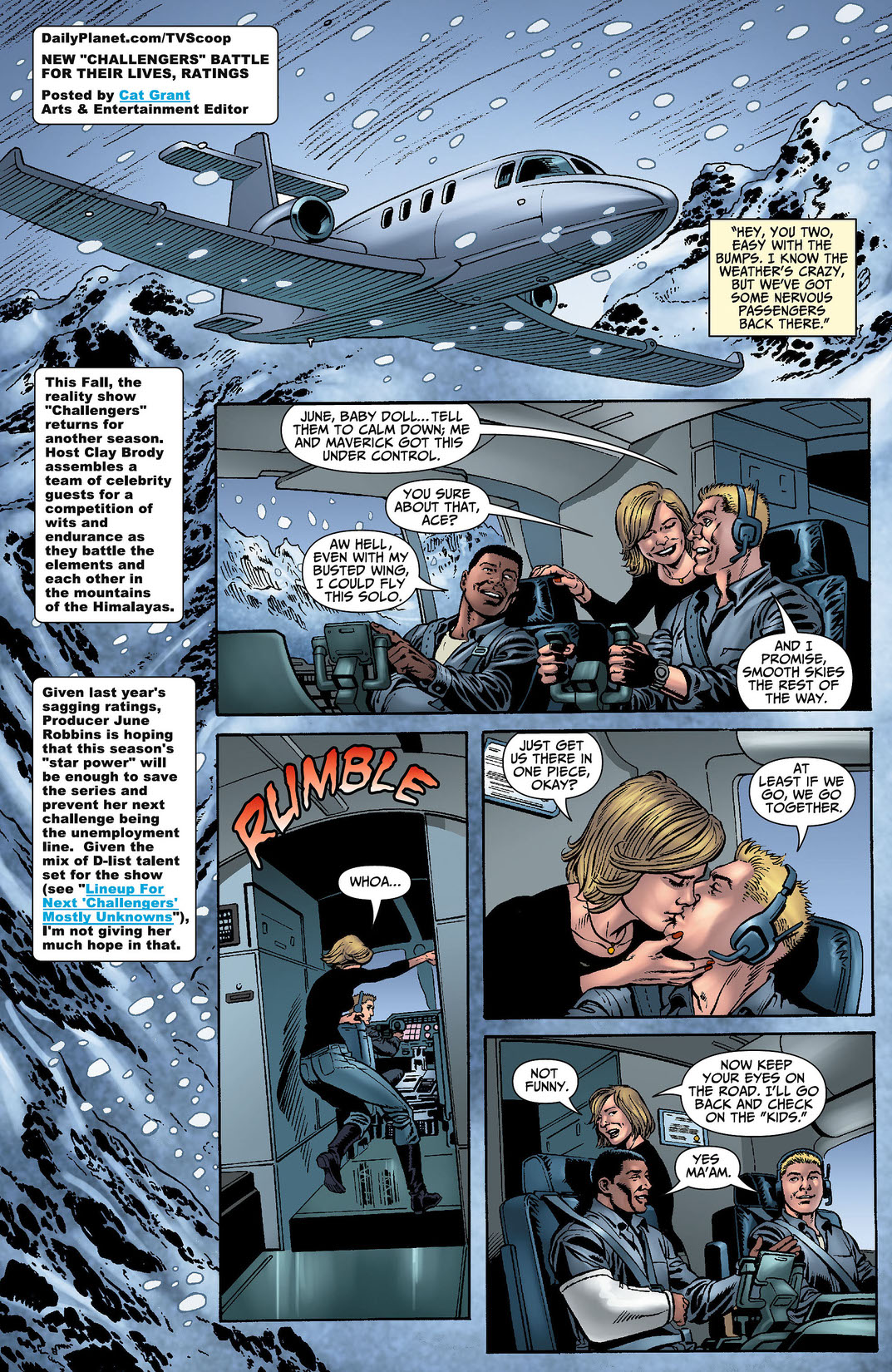 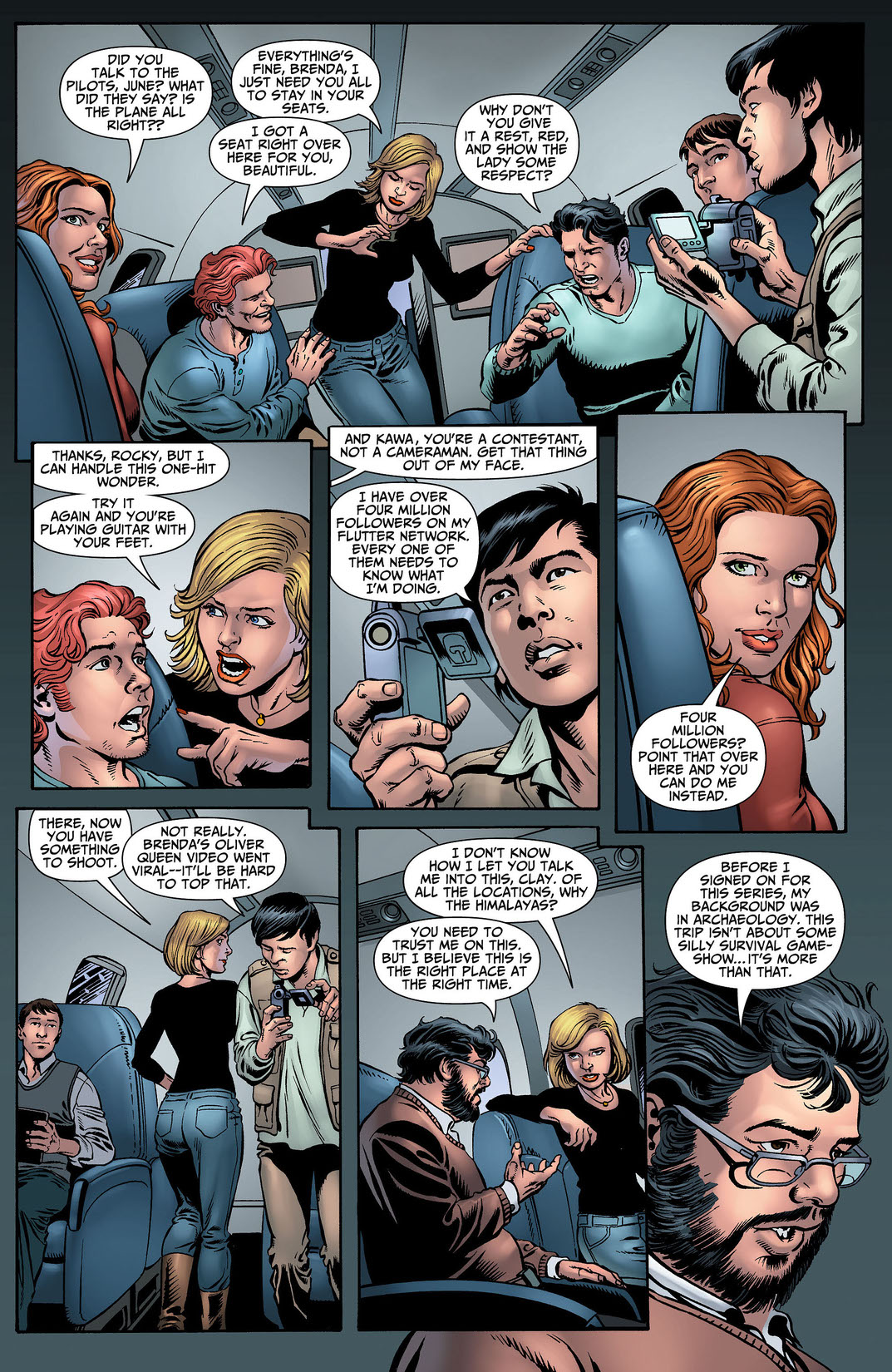 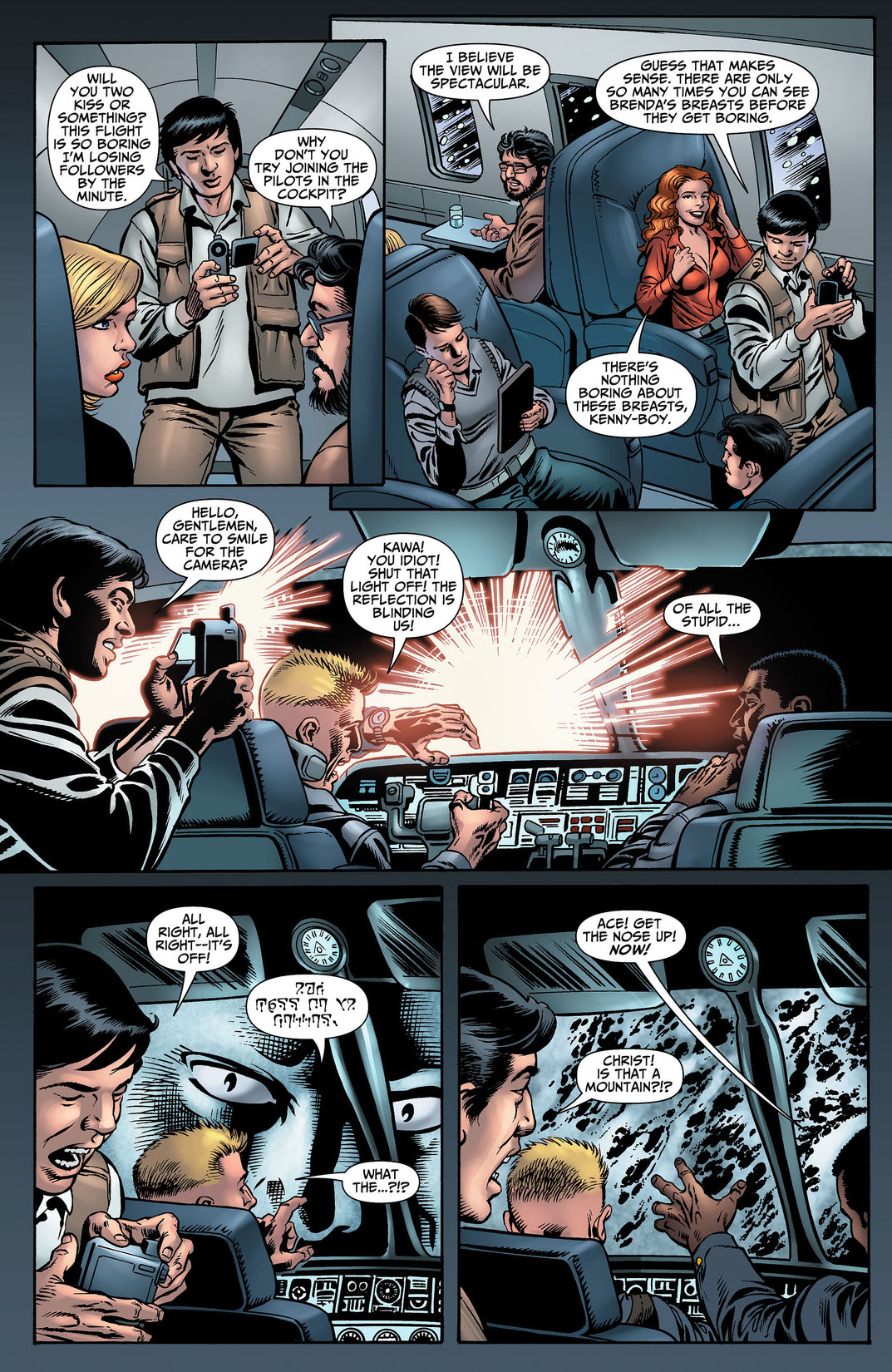 Beginning a new story arc! The Challengers. Out of time and on the run. Eight survivors of a fiery plane crash, bound by fate and death, are on a desperate mission to uncover the mysteries of the Unknown before the powers that saved their lives, claim them for eternity.