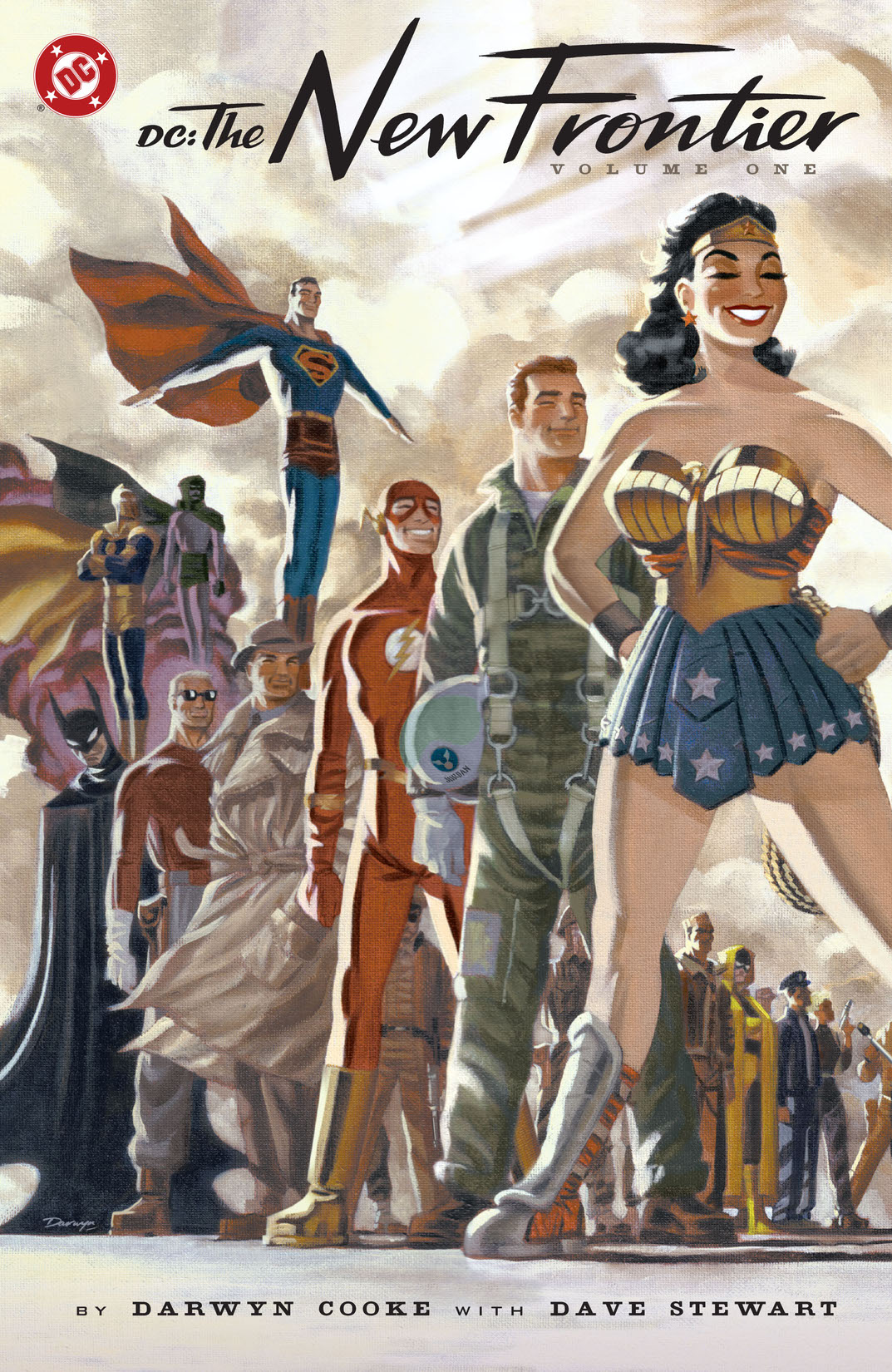 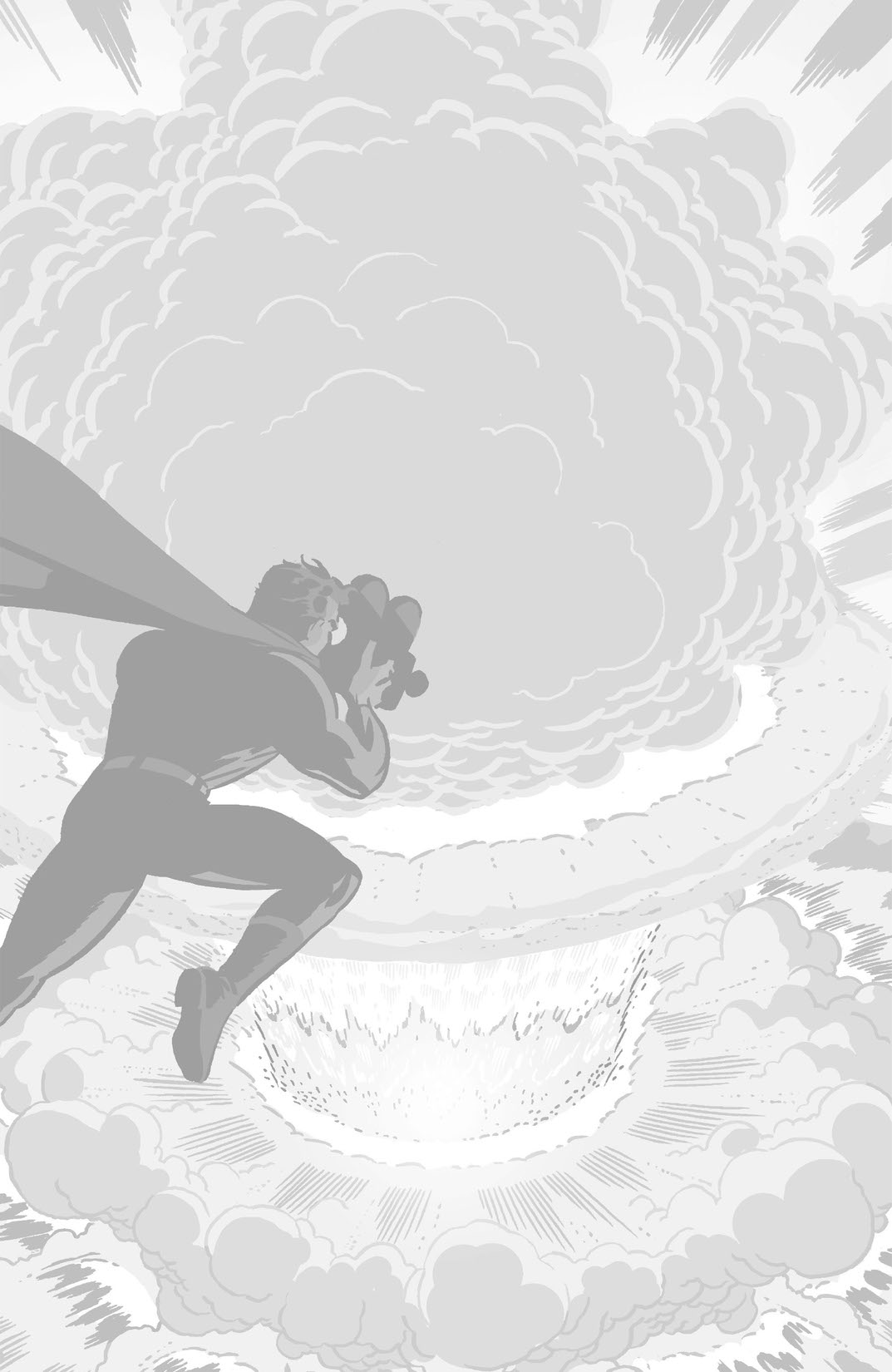 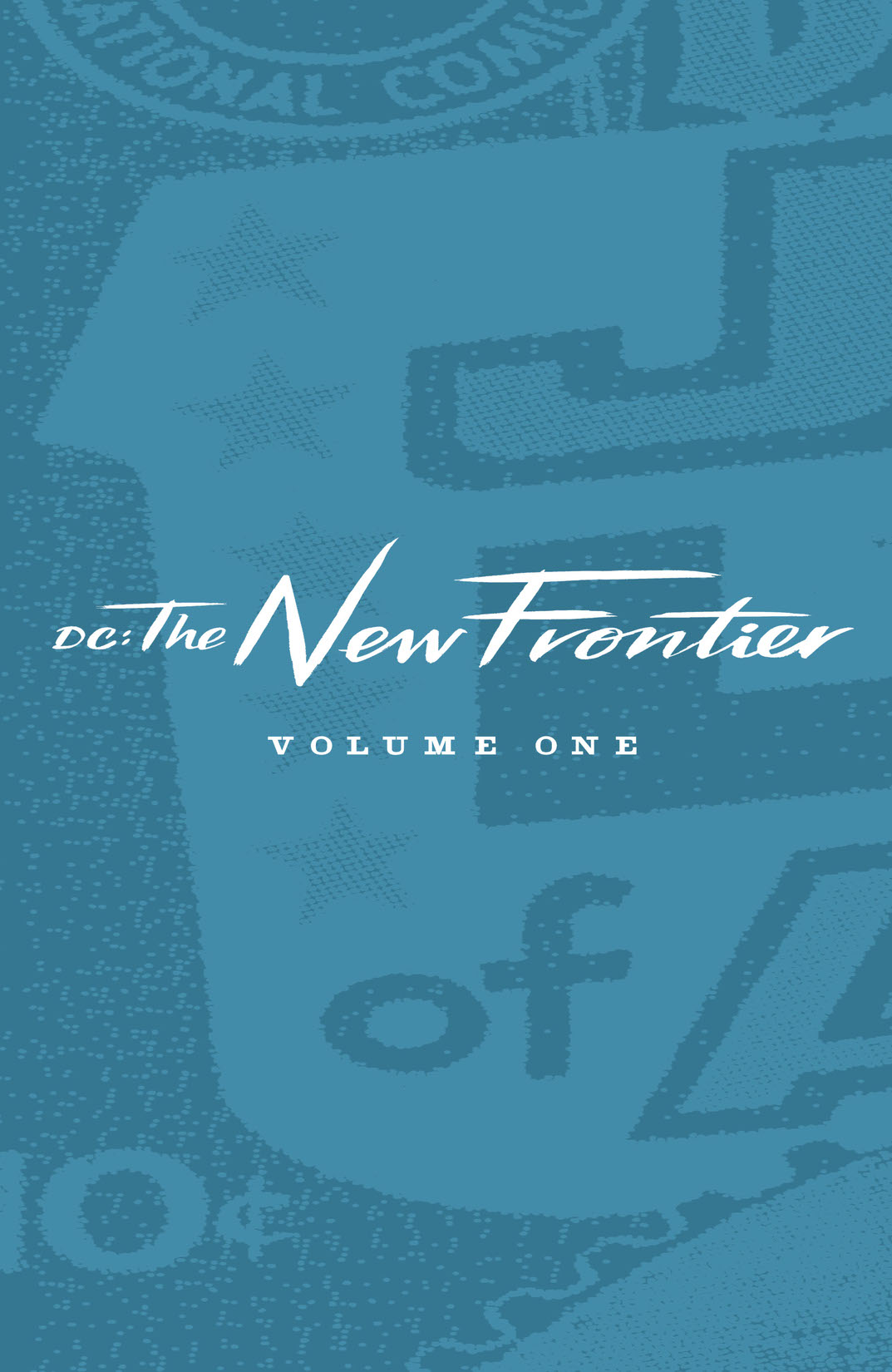 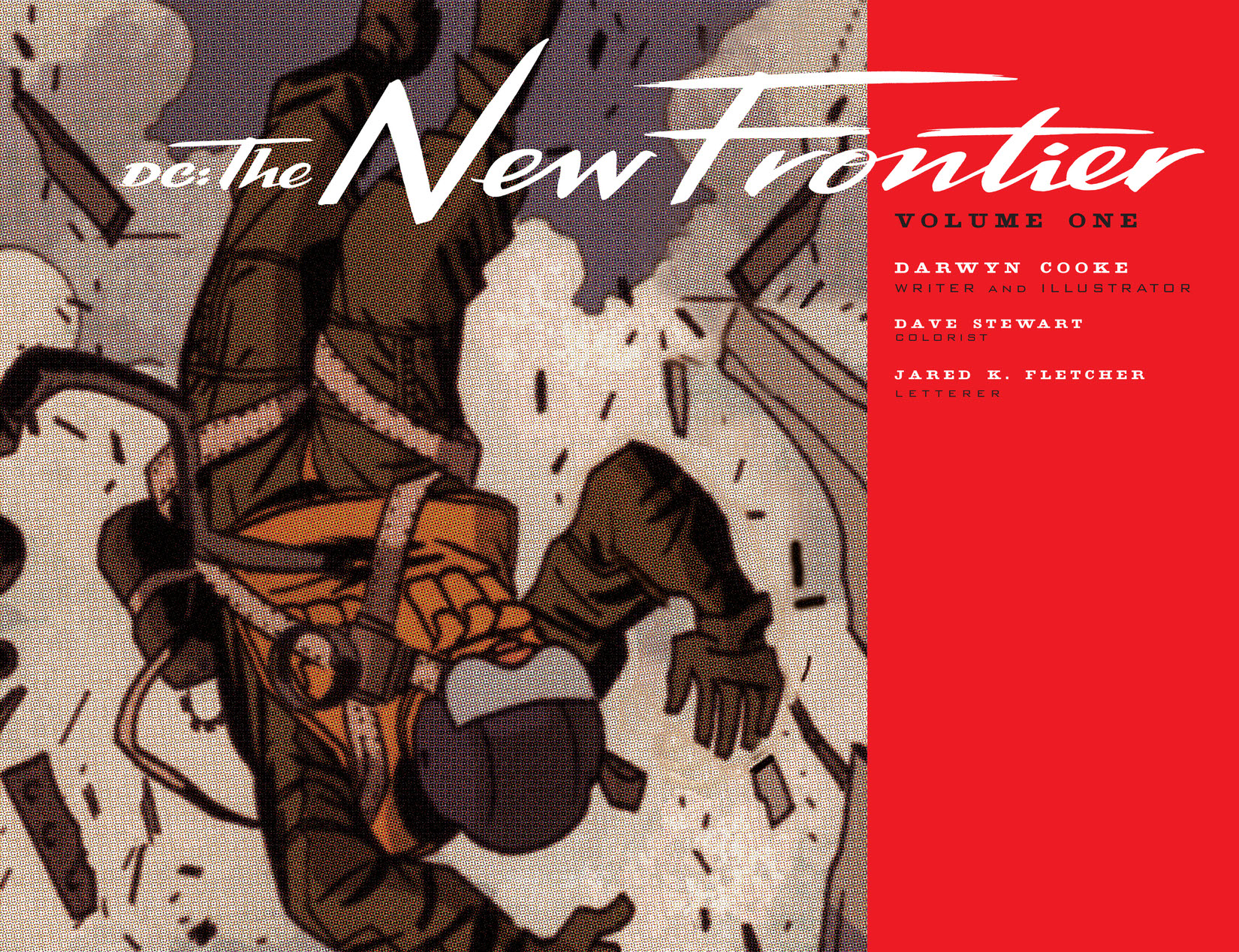 Acclaimed writer/artist Darwyn Cooke (CATWOMAN: SELINA'S BIG SCORE) turns his attention to the dawn of the Silver Age in DC: THE NEW FRONTIER--which takes readers on a journey from the end of the Golden Age to the genesis of a bold new heroic era in the late 1950s! Volume One collects DC: THE NEW FRONTIER #1-3 plus the three extra pages originally seen only in Wizard Magazine! World War II is over. The Cold War has begun. The Age of the Superhero is in decline. But where are the heroes of tomorrow? DC: THE NEW FRONTIER recounts the dawning of the DCU's Silver Age from the perspective of those brave individuals who made it happen. Encounter 'keepers of the flame' including Superman, Wonder Woman and Batman, who survived the anti-hero sentiment of the Cold War, as well as eager newcomers like test pilot Hal Jordan and scientist Barry Allen, poised to become the next generation of crimefighters. Cooke, a master storyteller, writes and illustrates this landmark tale, a must-have for fans of the DCU and all lovers of powerful tales of heroism!