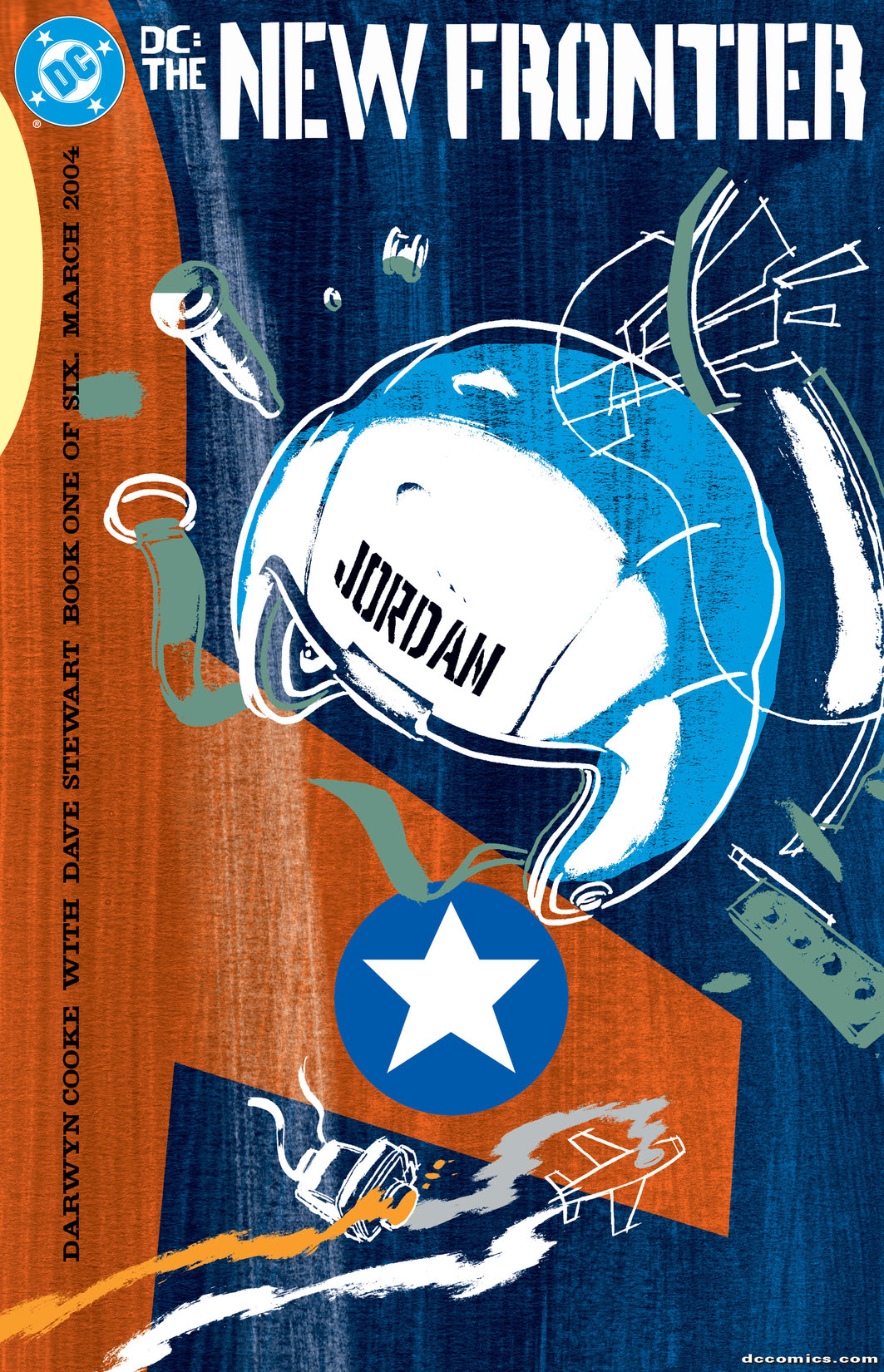 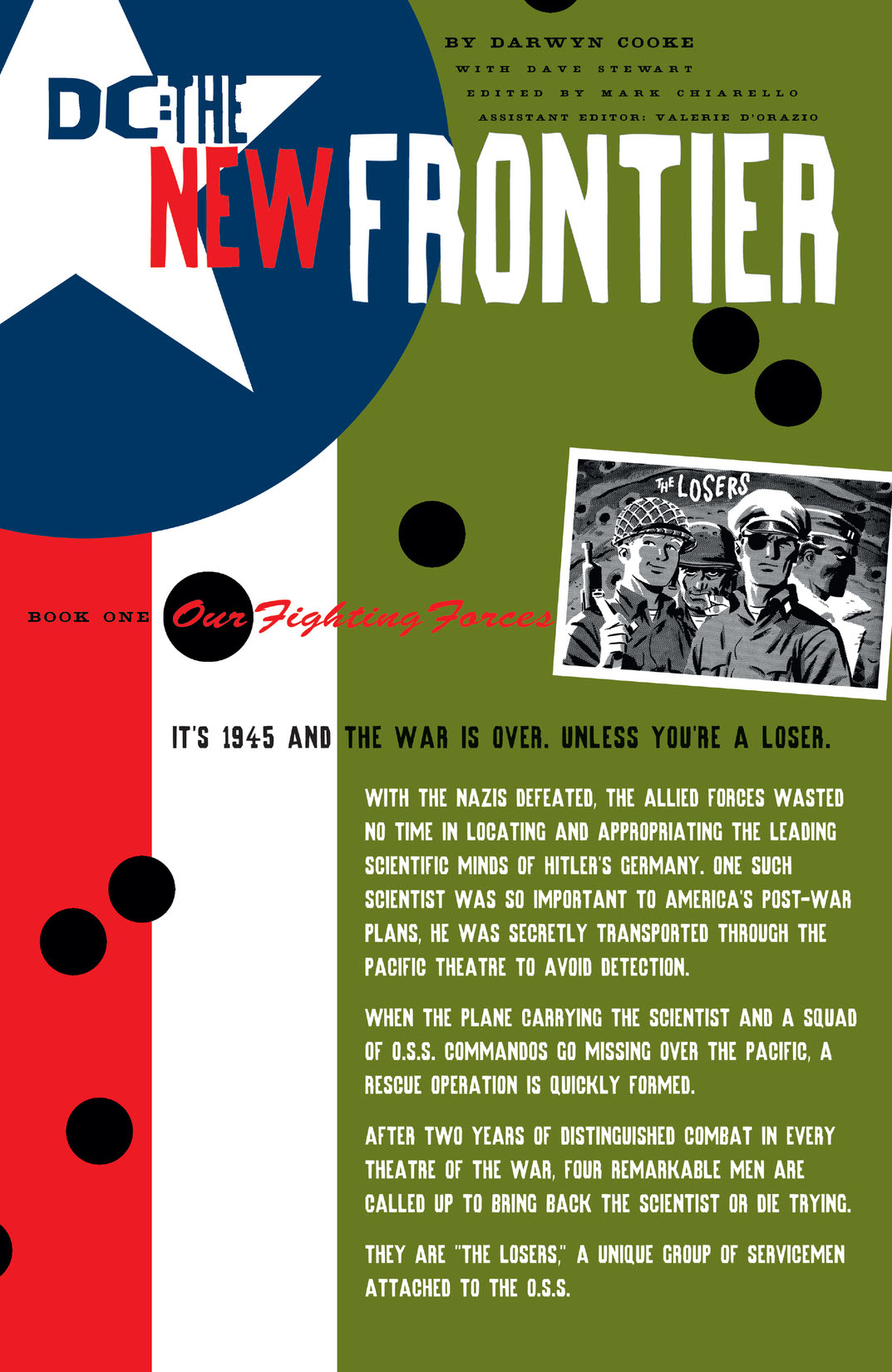 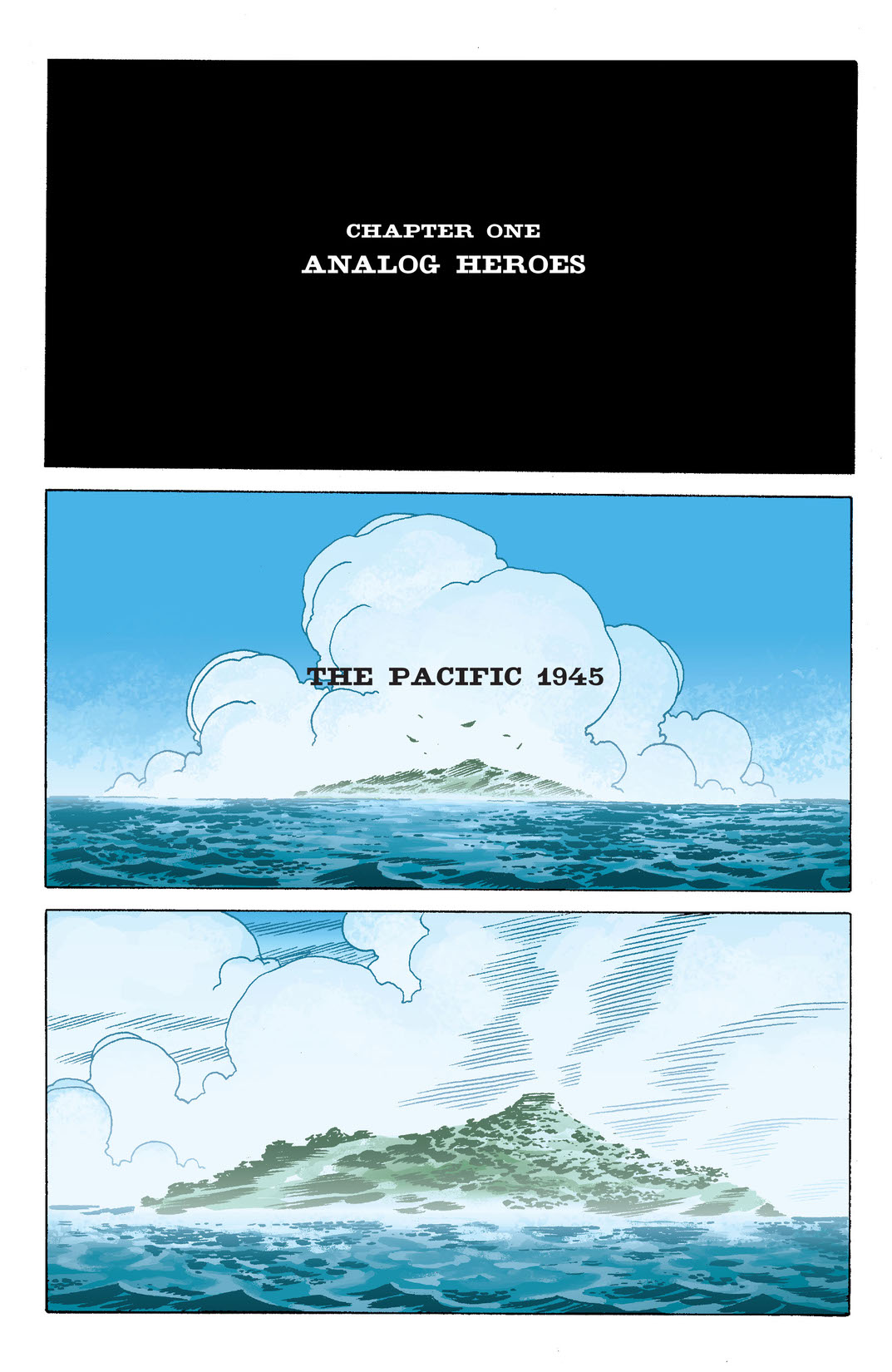 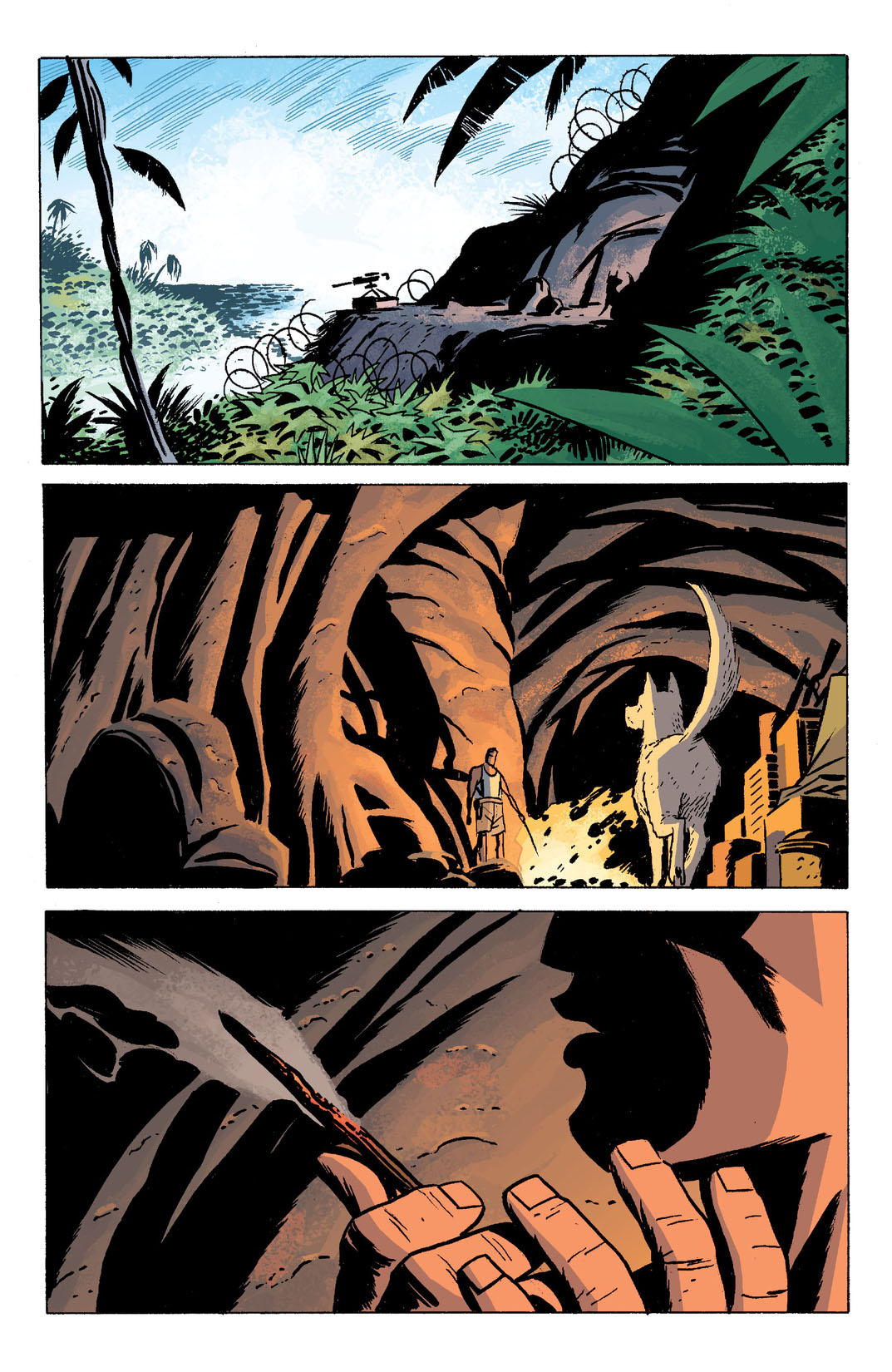 Darwyn Cooke's generations-spanning miniseries chronicling the dawn of the DC Universe's Silver Age begins here! Told from the perspective of the heroes who experienced it, this landmark miniseries spotlights some of DC's greatest characters! At the end of World War II, The Losers are sent on a perilous mission to recover the Suicide Squad. Plus, a brave young test pilot named Hal Jordan proves his mettle in the Korean War. They were heroes even before they put on costumes.