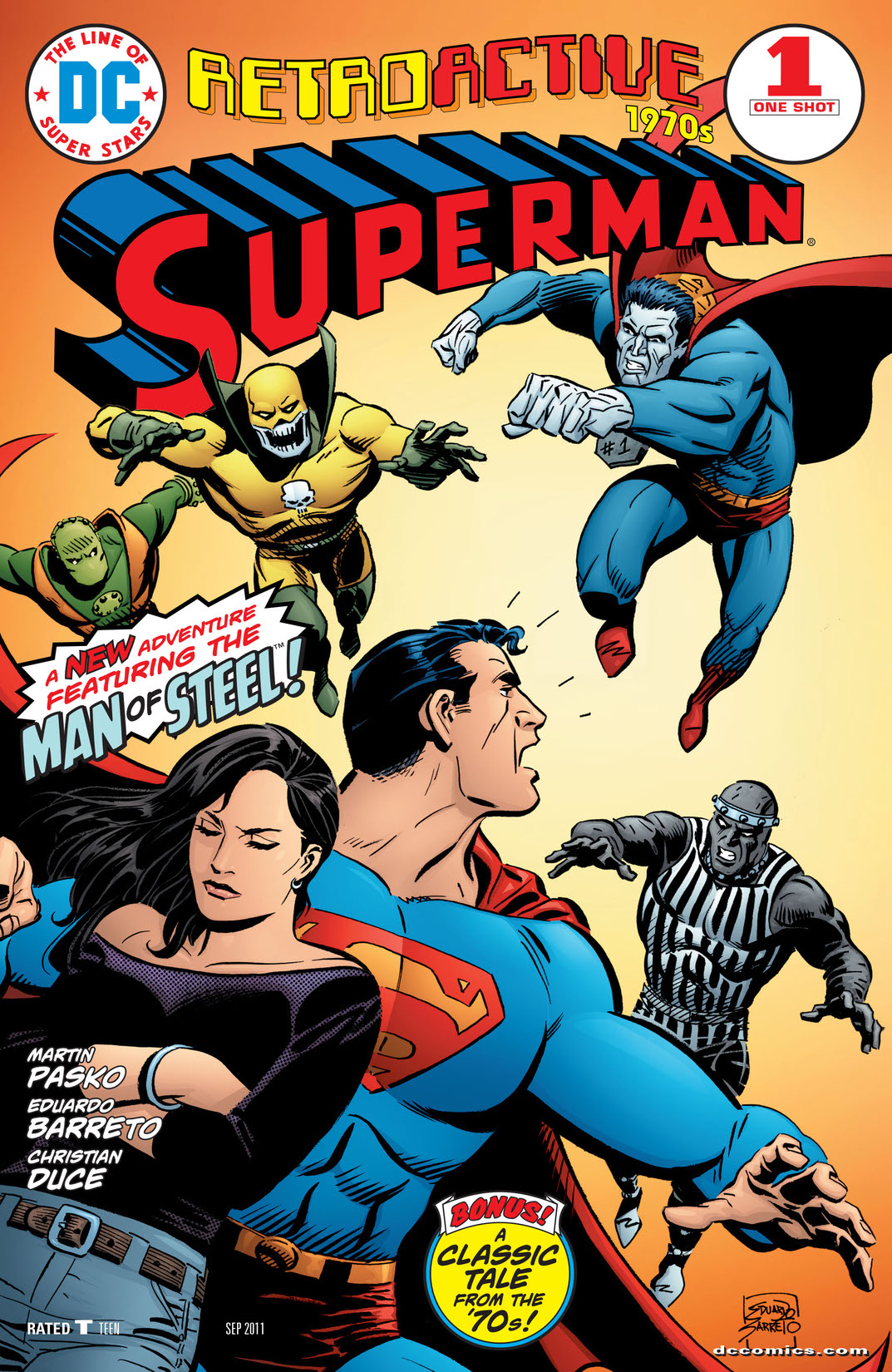 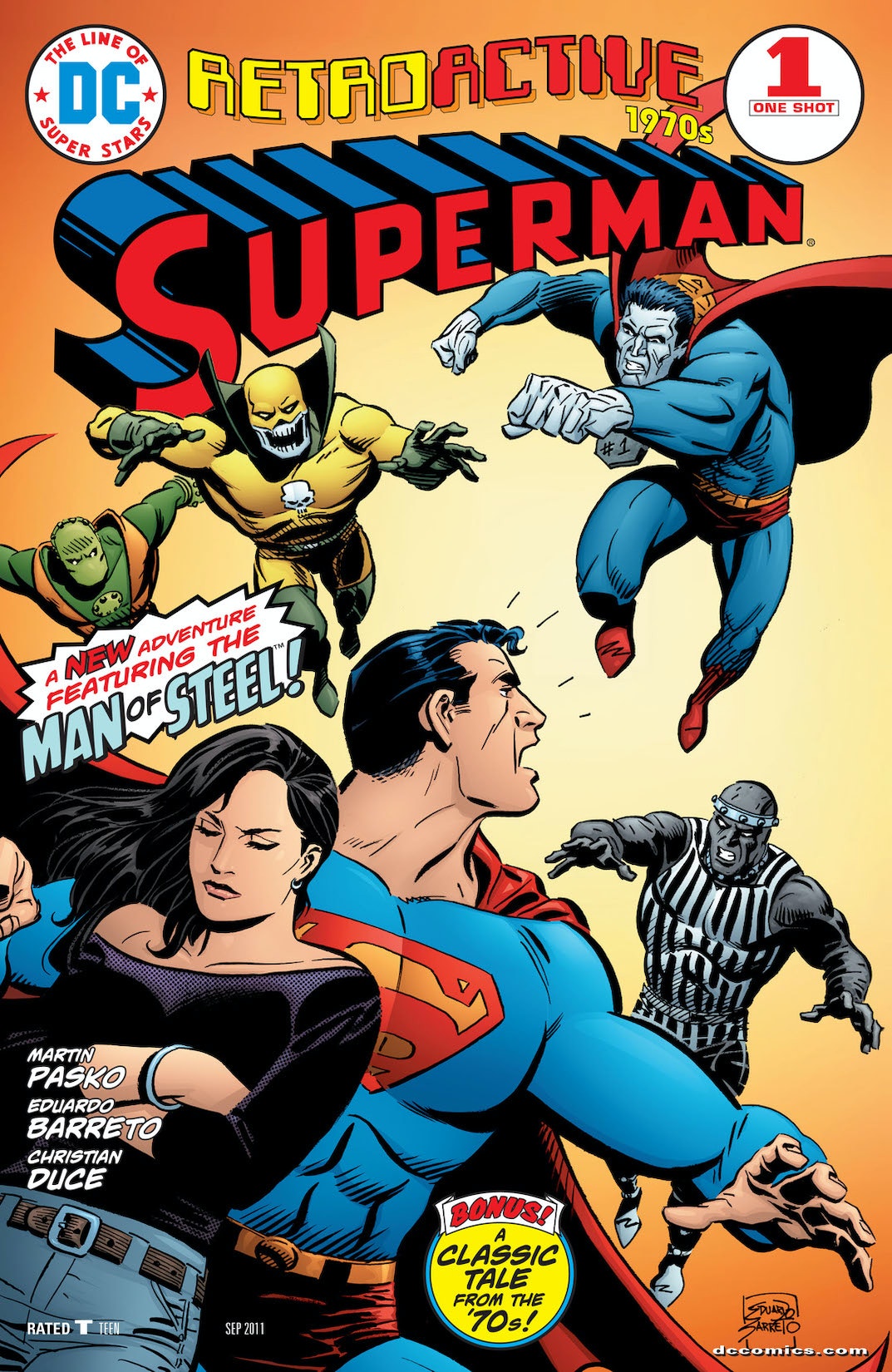 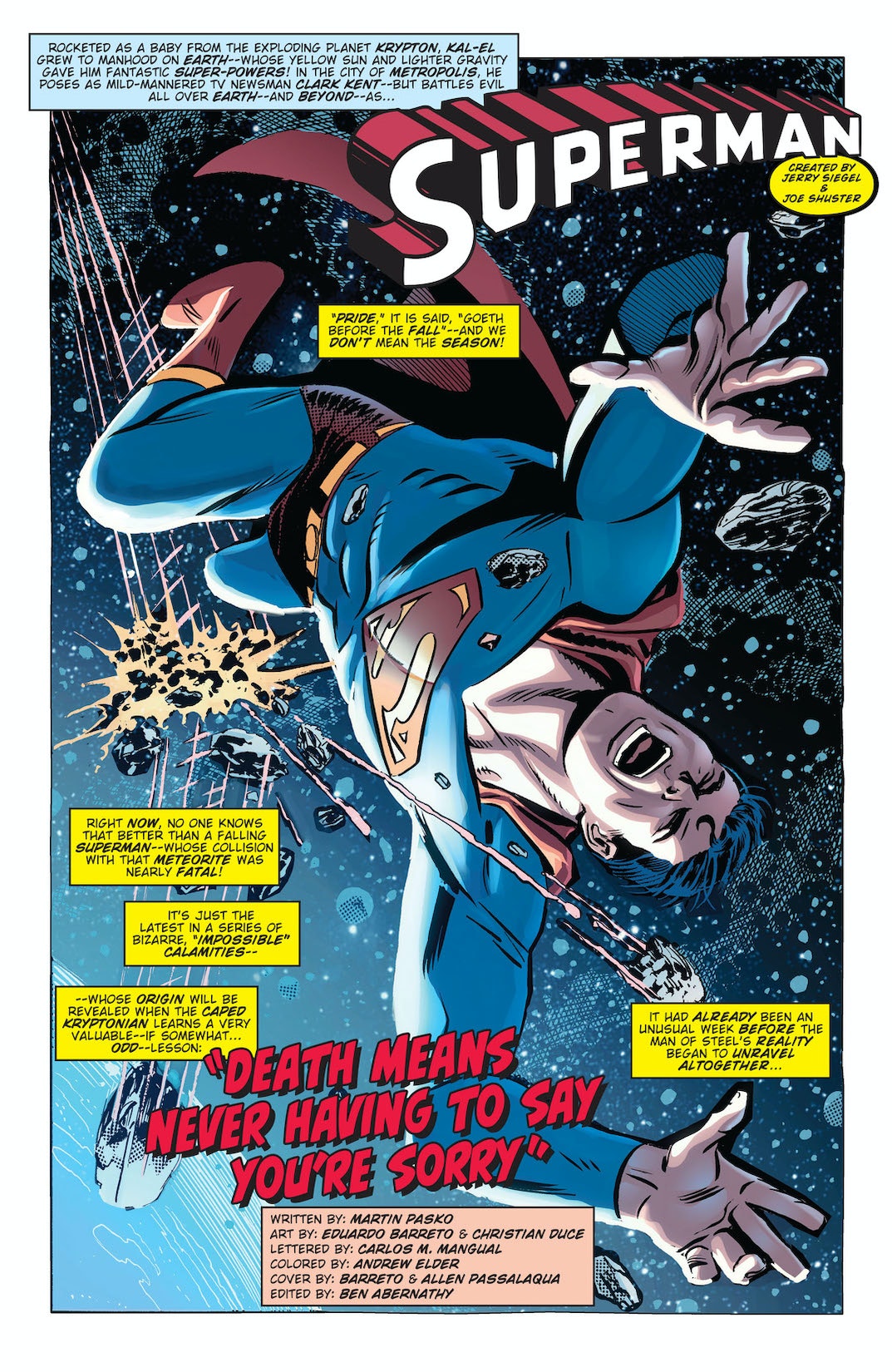 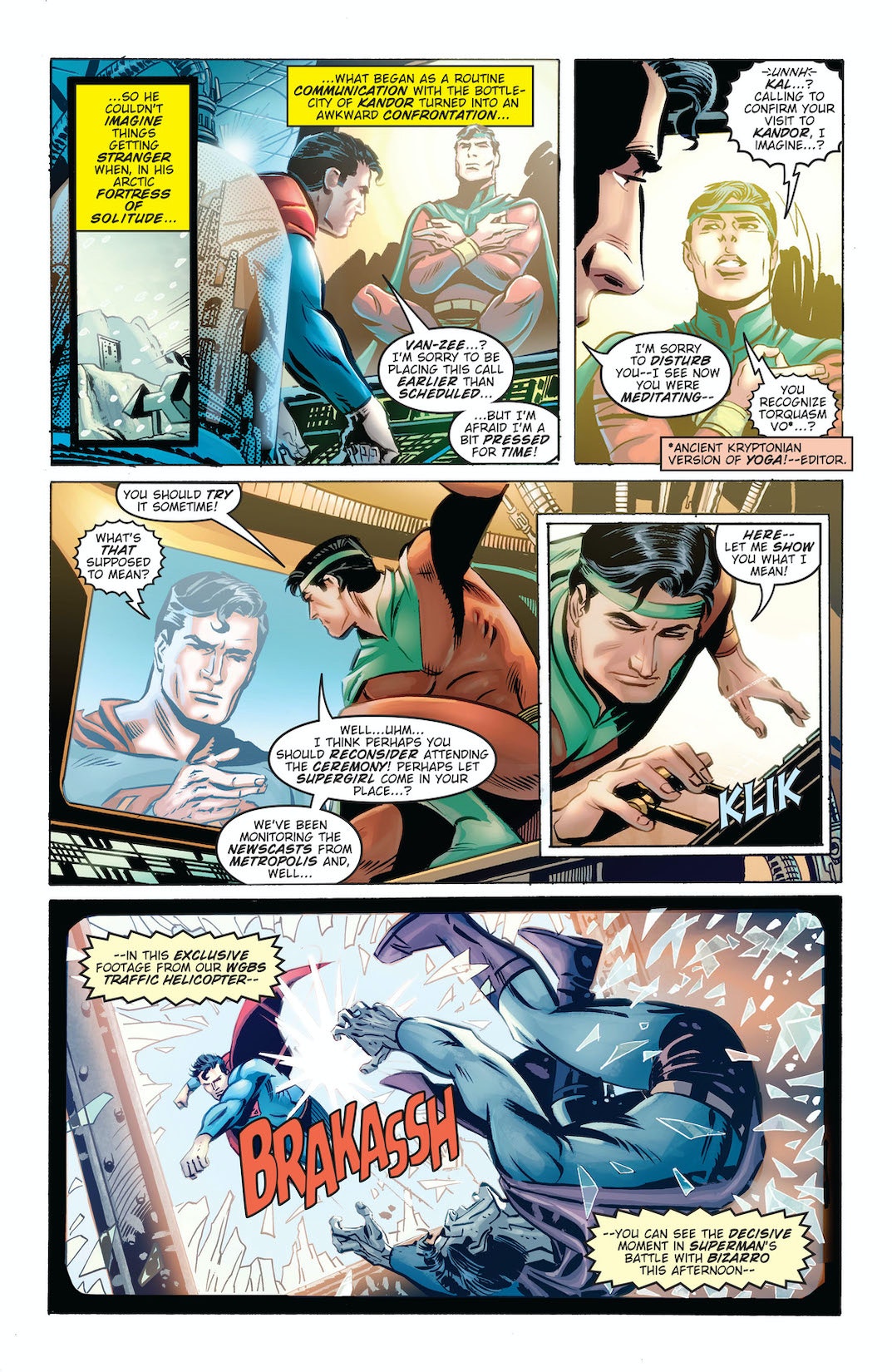 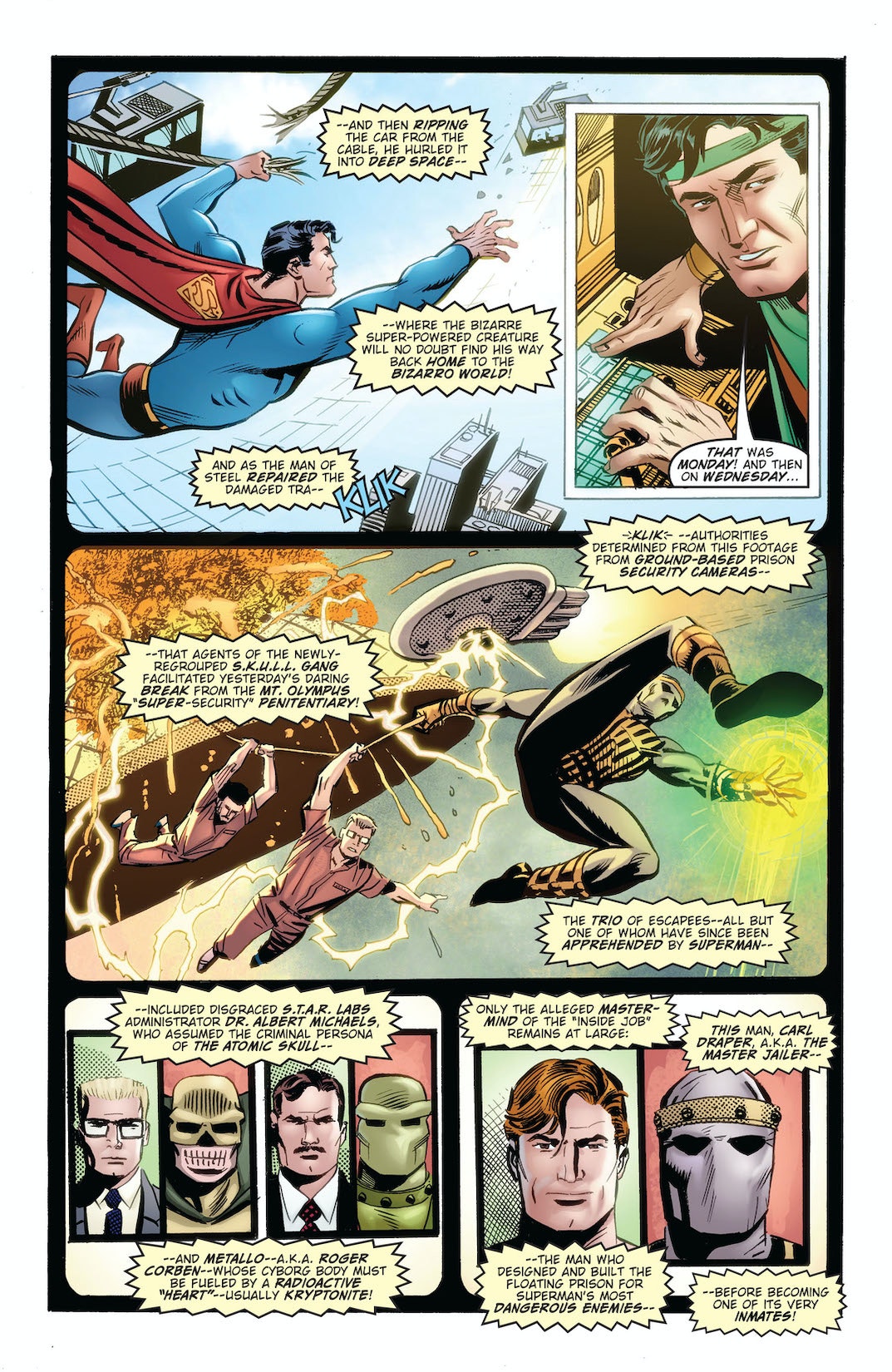 Martin Pasko revisits the Metropolis of the 1970s, telling an epic lost tale as Mr. Mxyzptlk returns for another go at The Man of Steel. Will he succeed this time around? Plus: a classic tale originally published in the 1970s, also written by Martin Pasko!