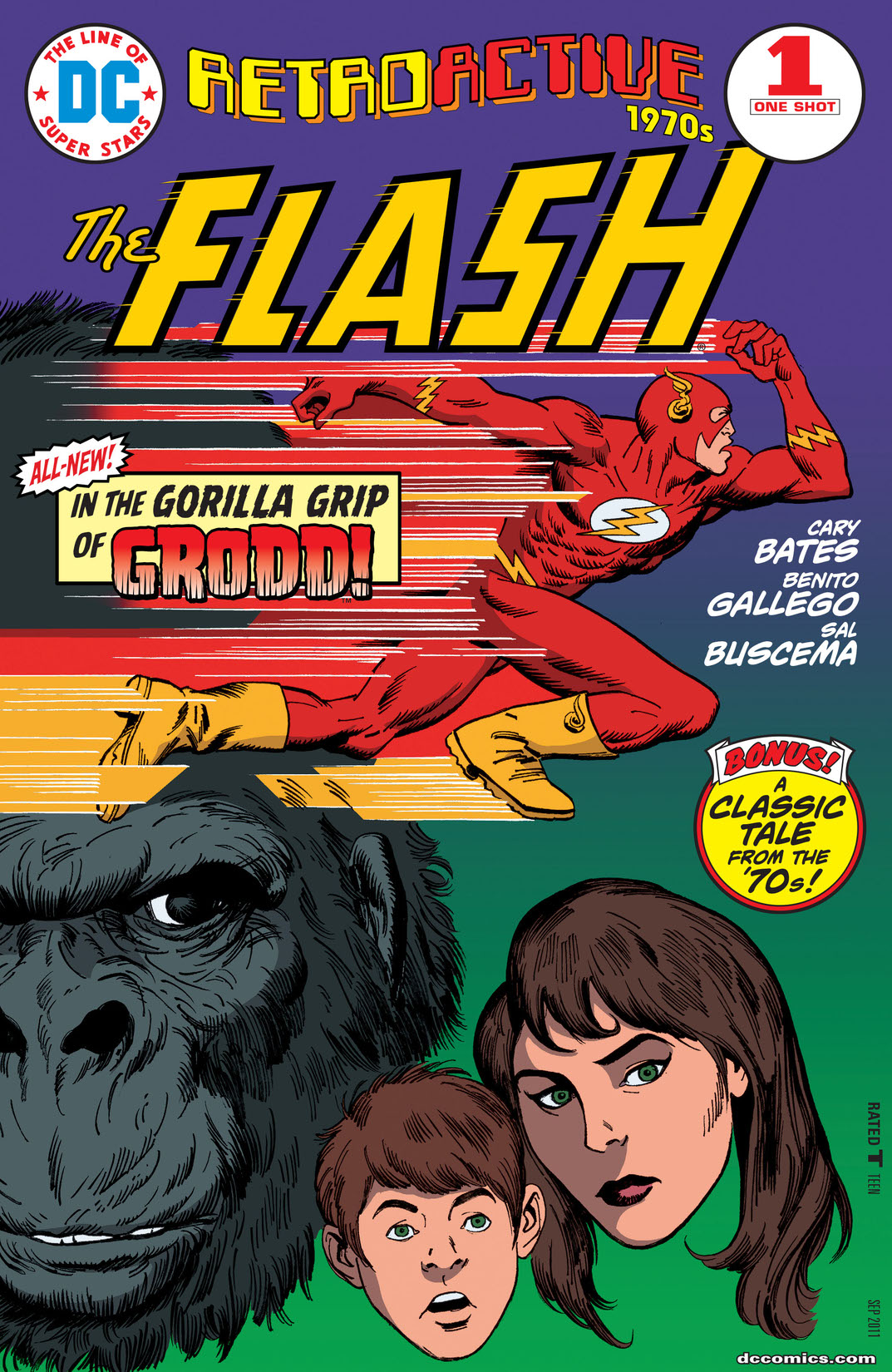 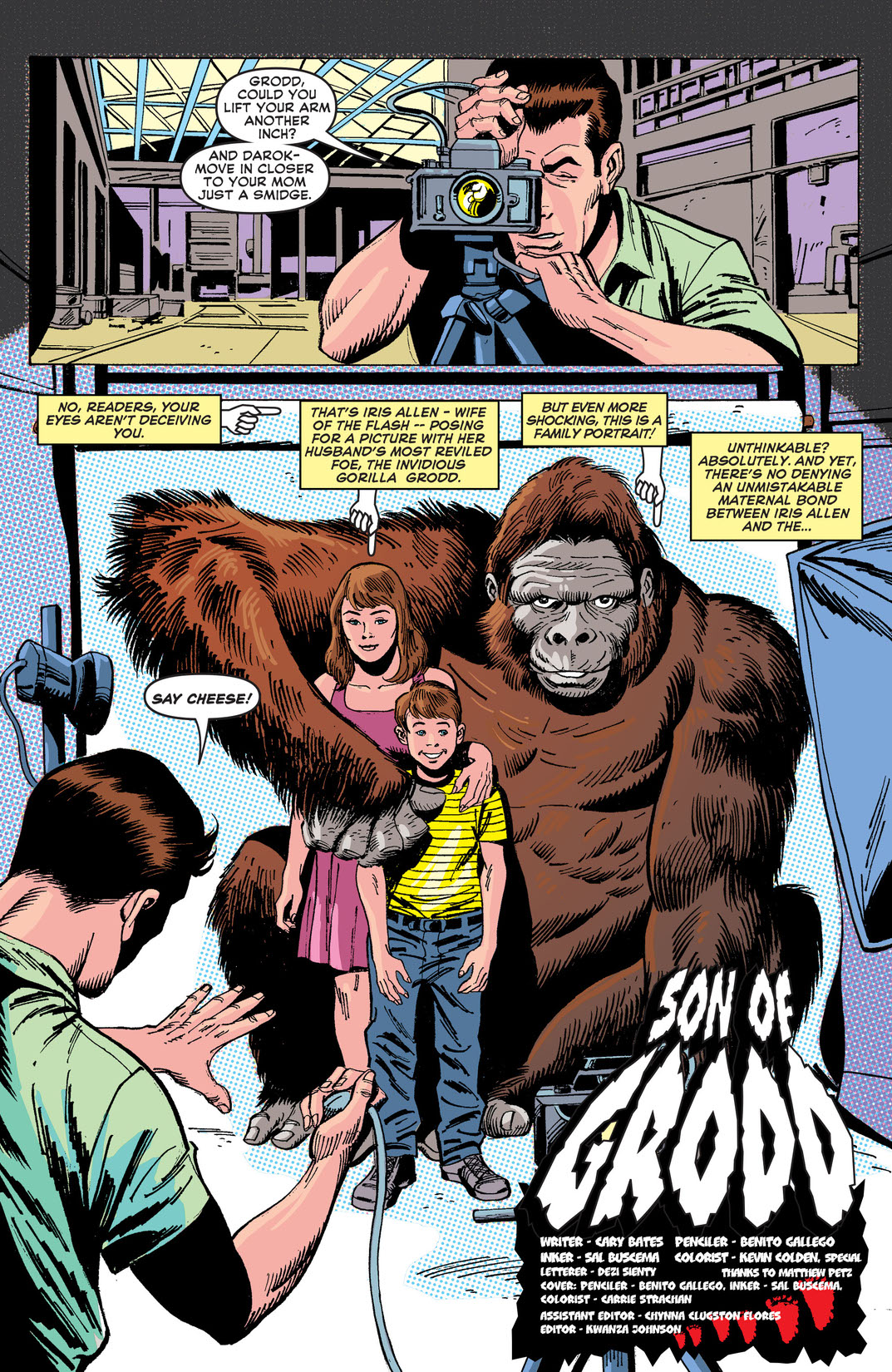 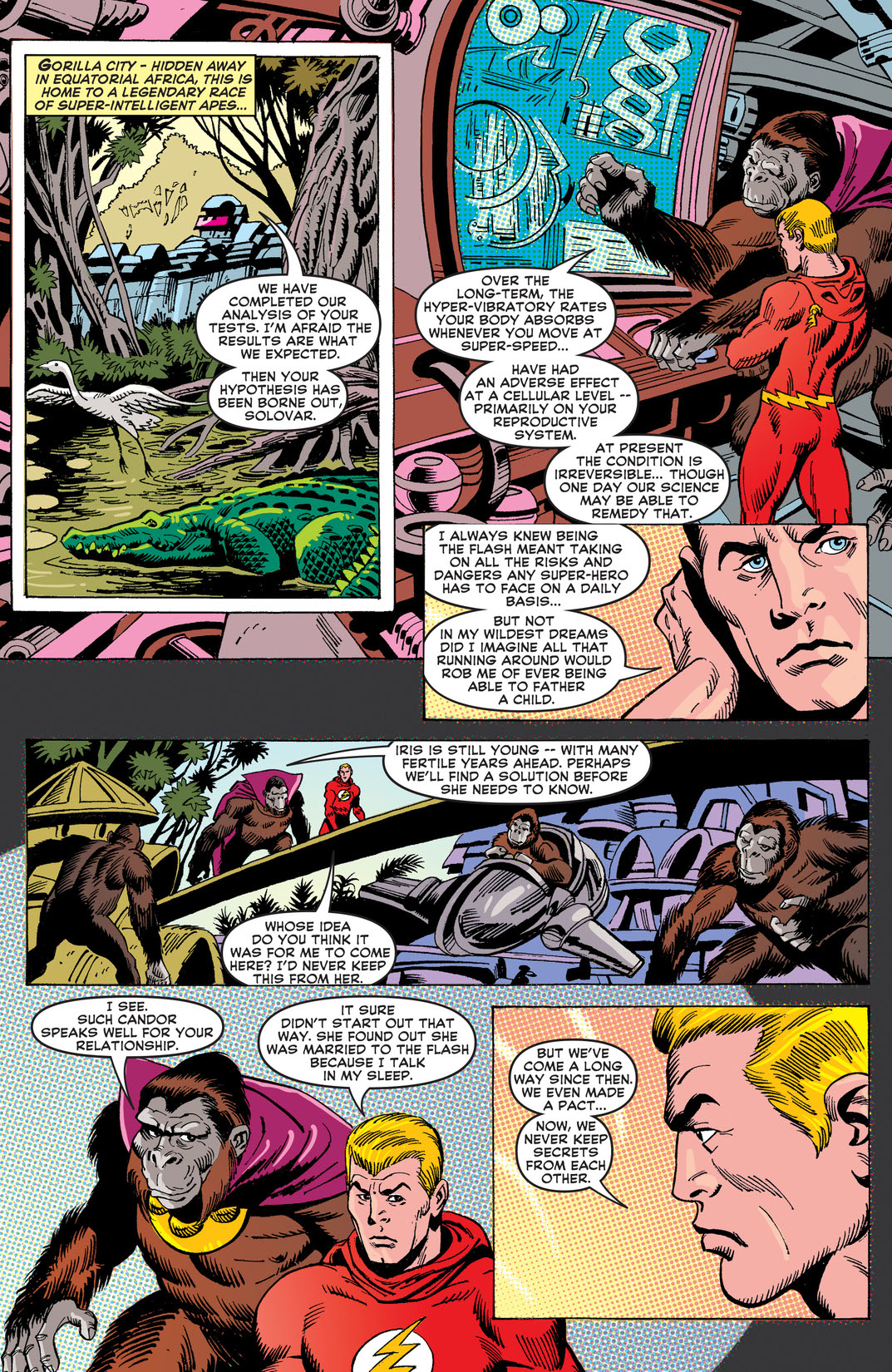 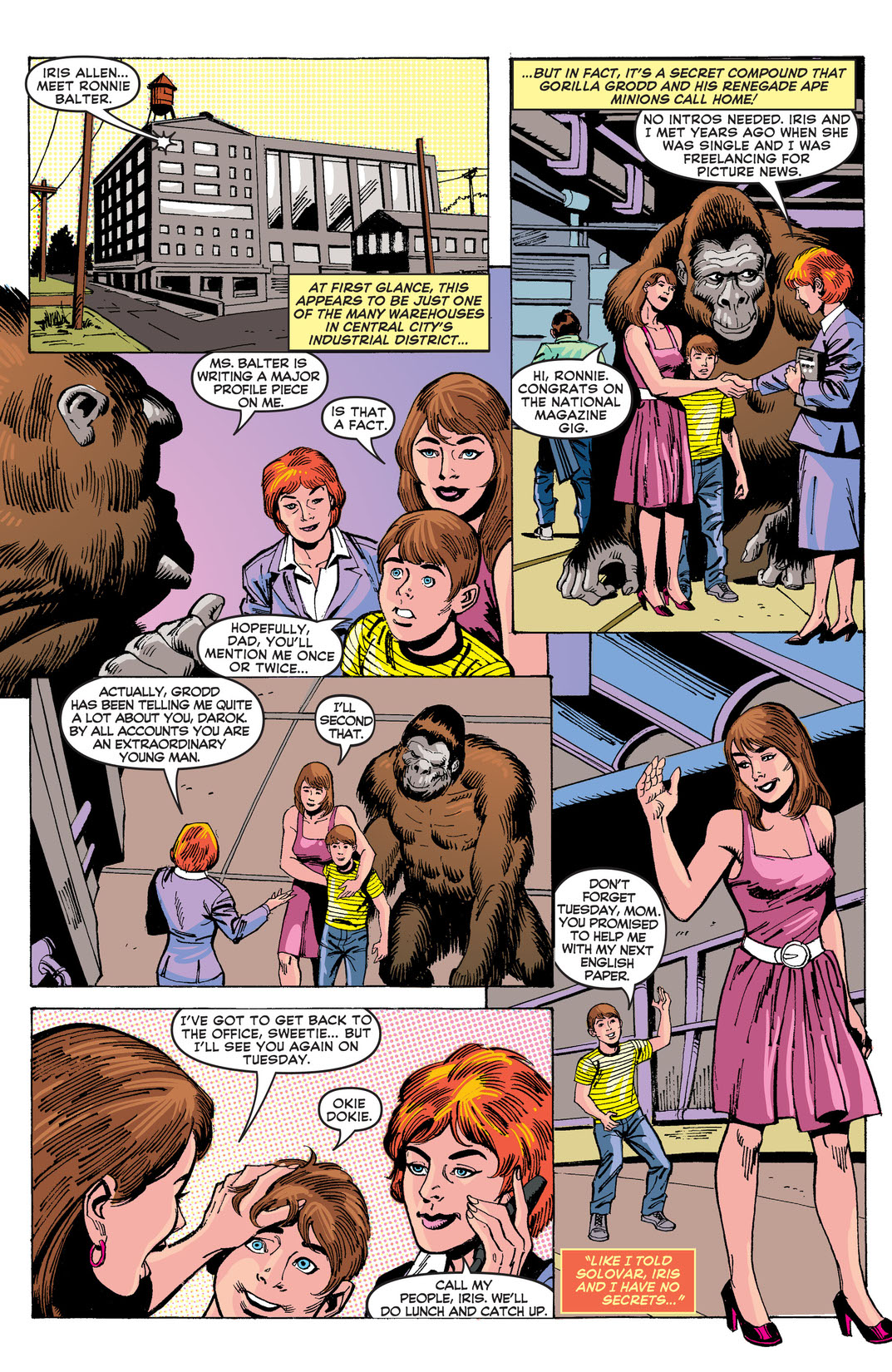 In a new tale from classic 1970s writer Cary Bates, Gorilla Grodd unleashes his most ruthless attack yet against his nemesis, The Flash—a plan for revenge so warped and diabolical, it dooms the Scarlet Speedster to a slow and agonizing fate that will end his heroic career and cause an unspeakable rift between Barry and his wife, Iris! Plus: a classic tale originally published in the 1970s, also written by Cary Bates!