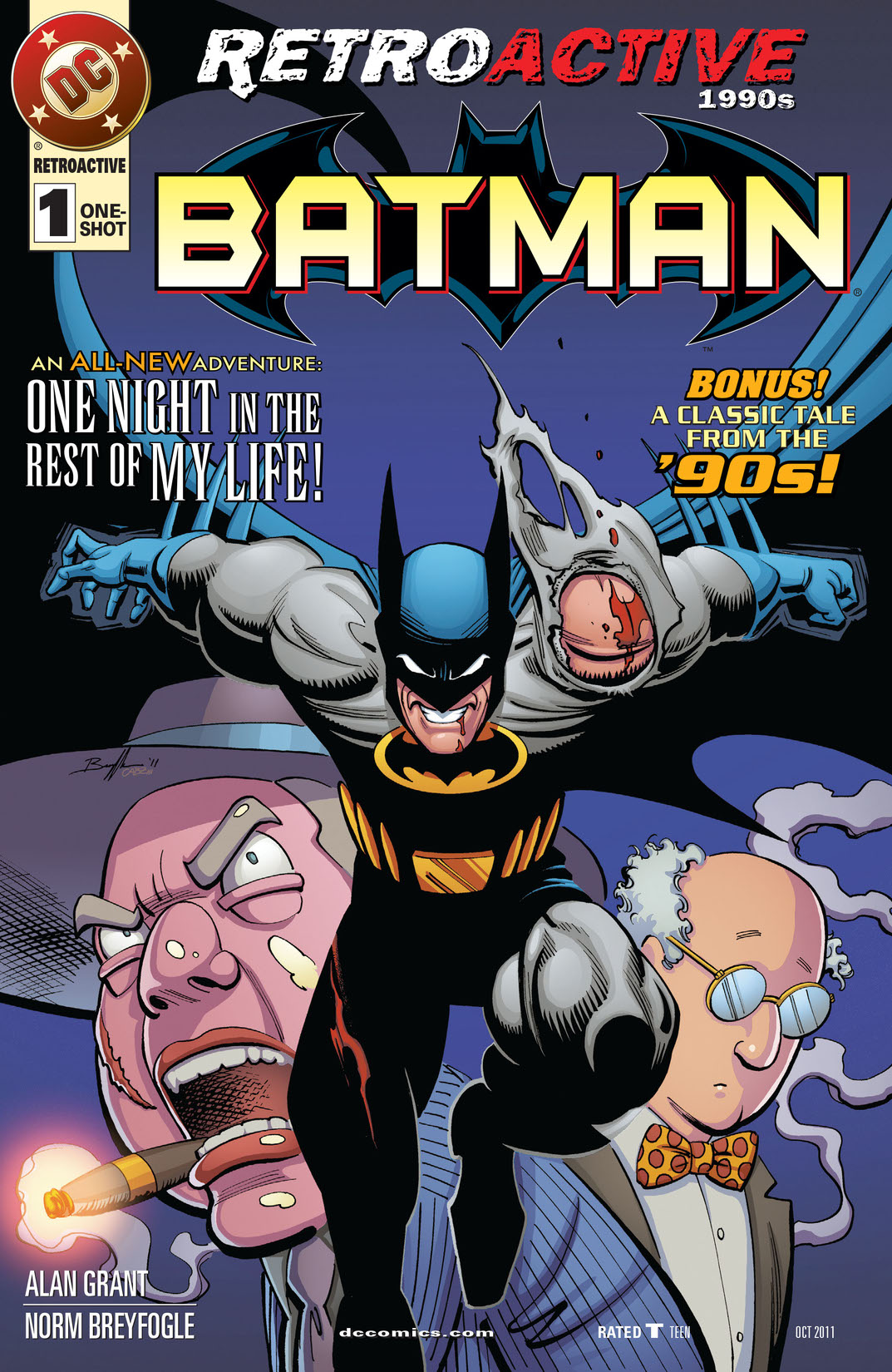 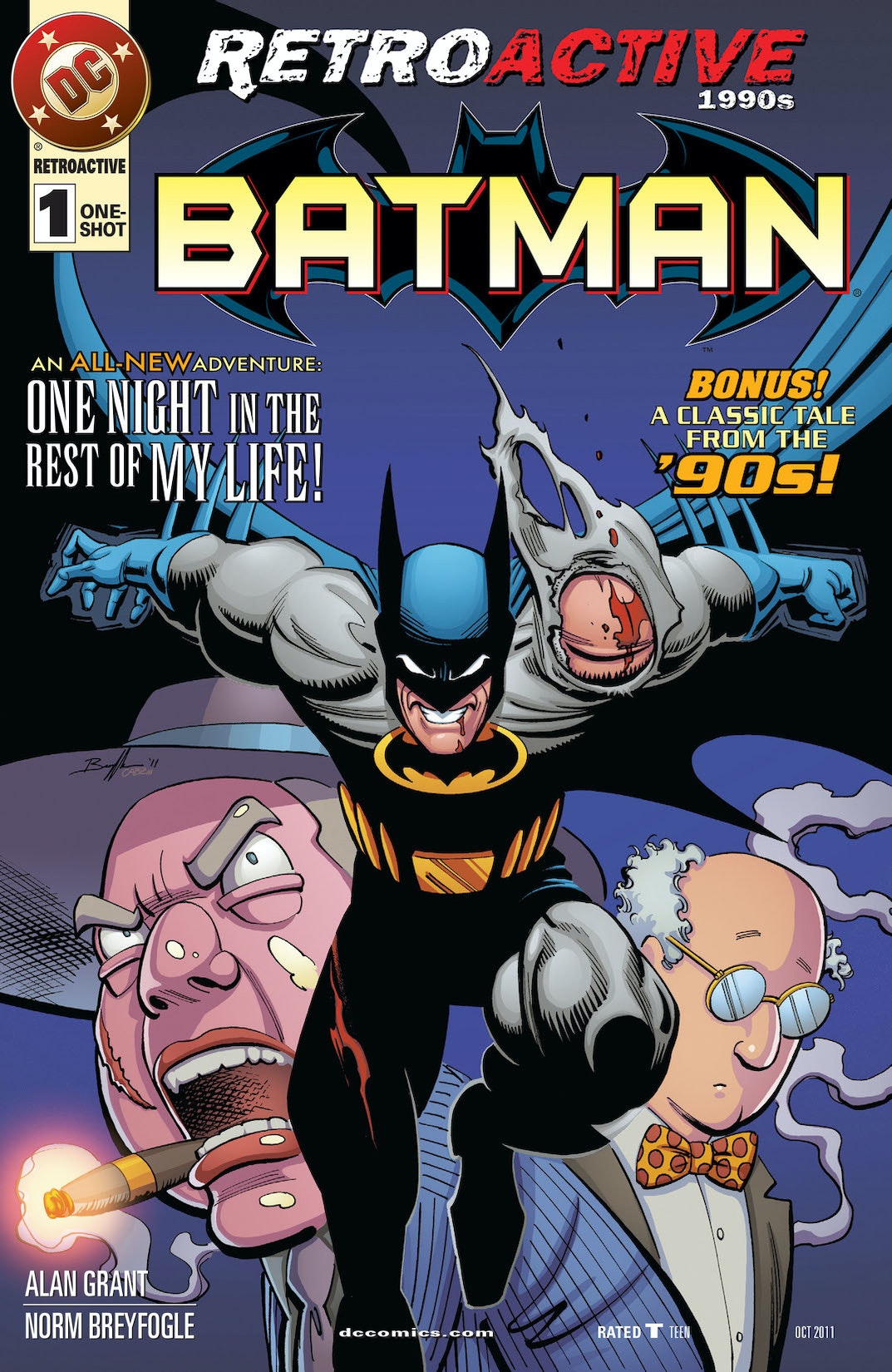 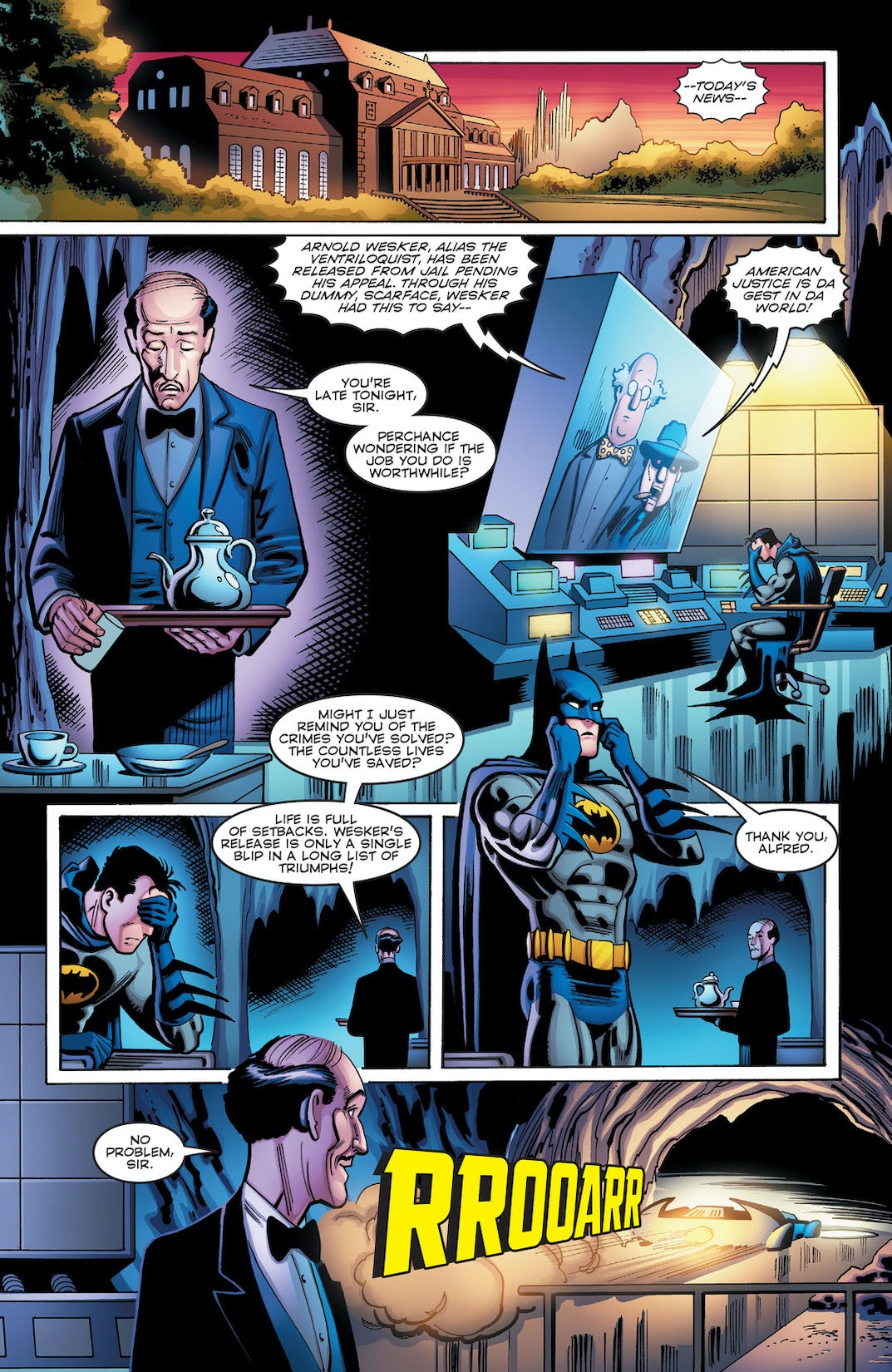 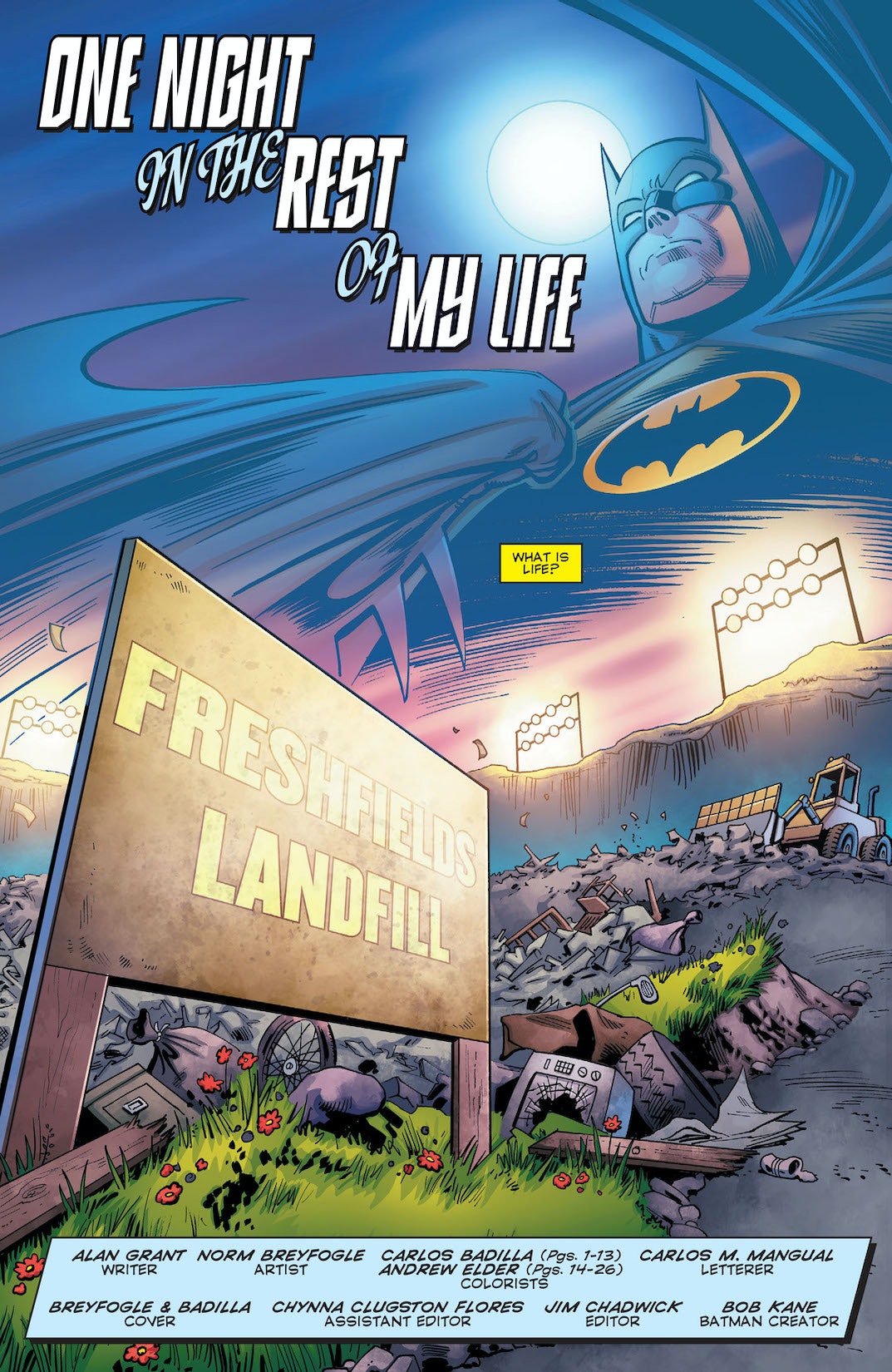 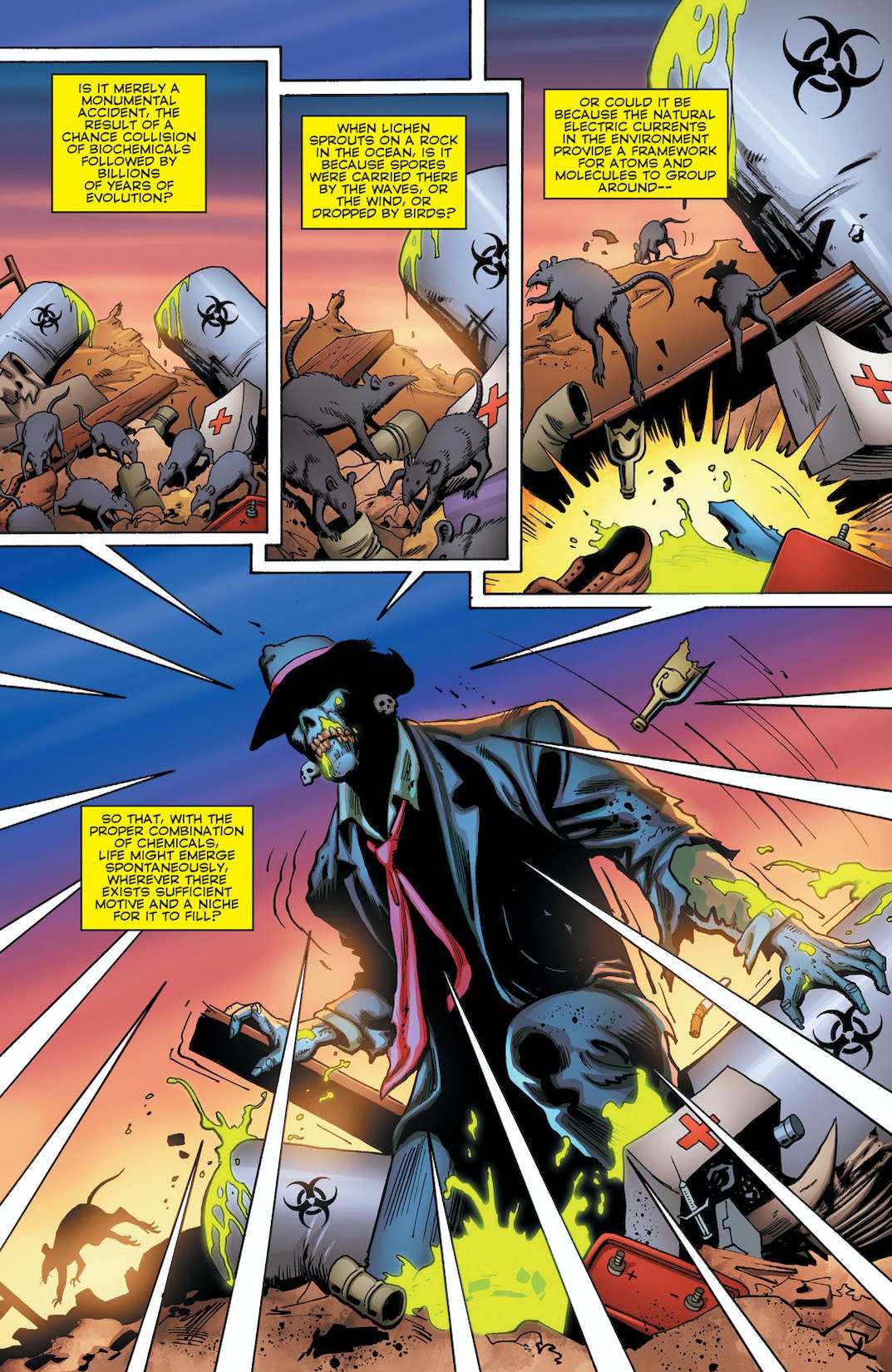 Alan Grant and Norm Breyfogle revisit a pair of villains closely associated with their original run on the Caped Crusader: The Ventriloquist and Scarface! Released on a technicality one year after being arrested, this bizarre duo is determined to reclaim their status in the upper echelon of Batman's Rogues Gallery. This 'lost tale' of the era spins directly out of DETECTIVE COMICS #613, reprinted in this issue!