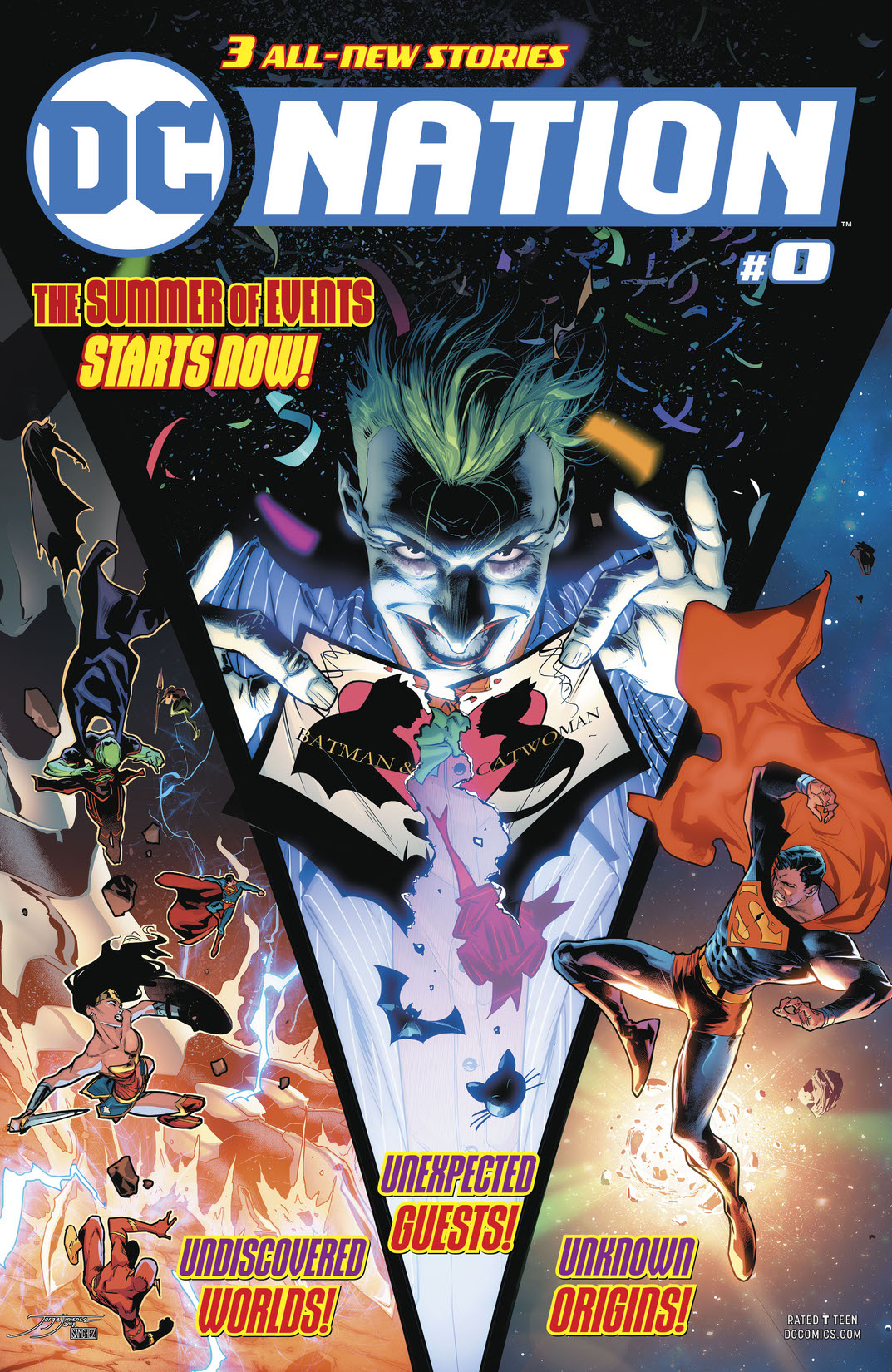 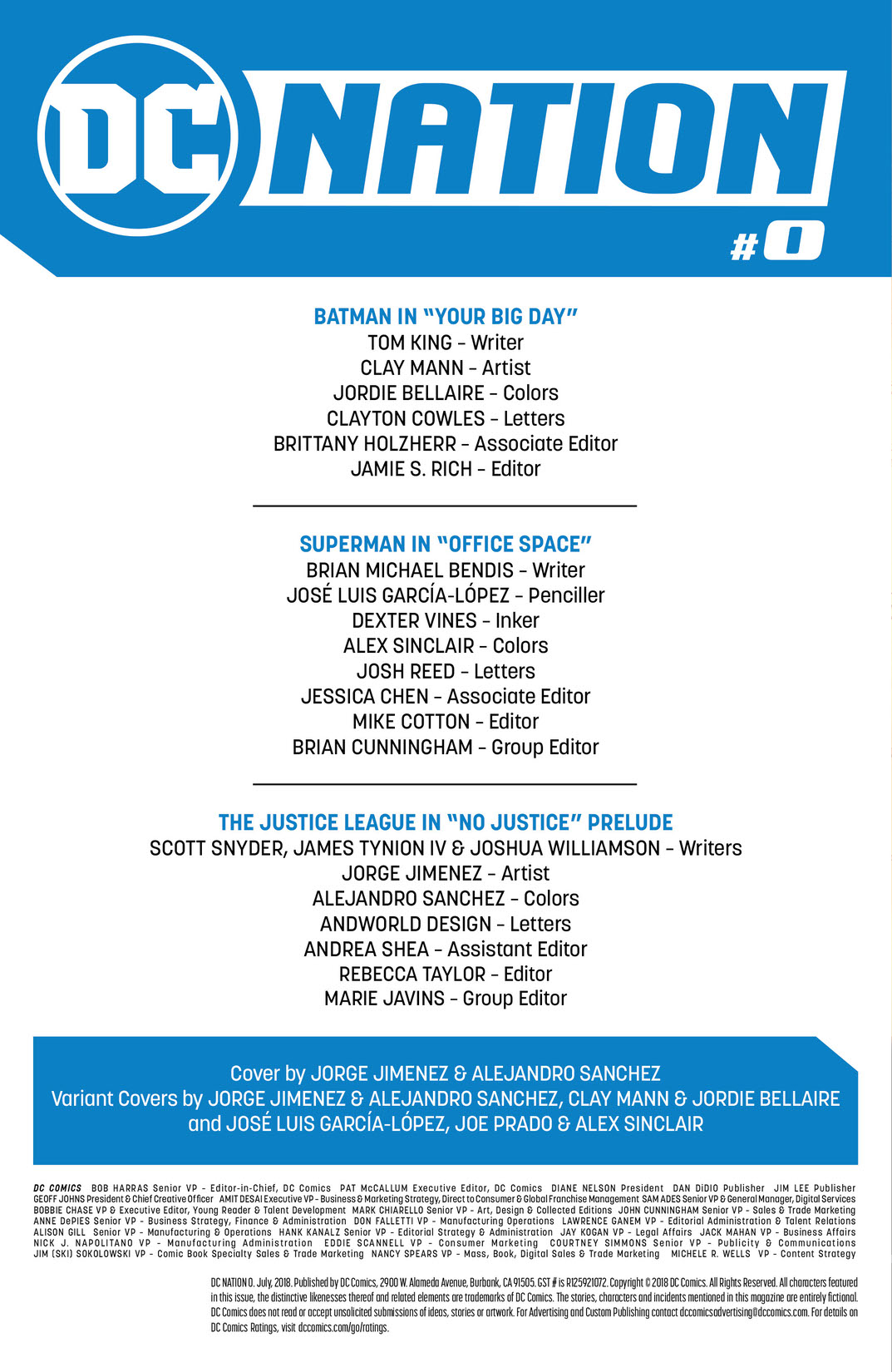 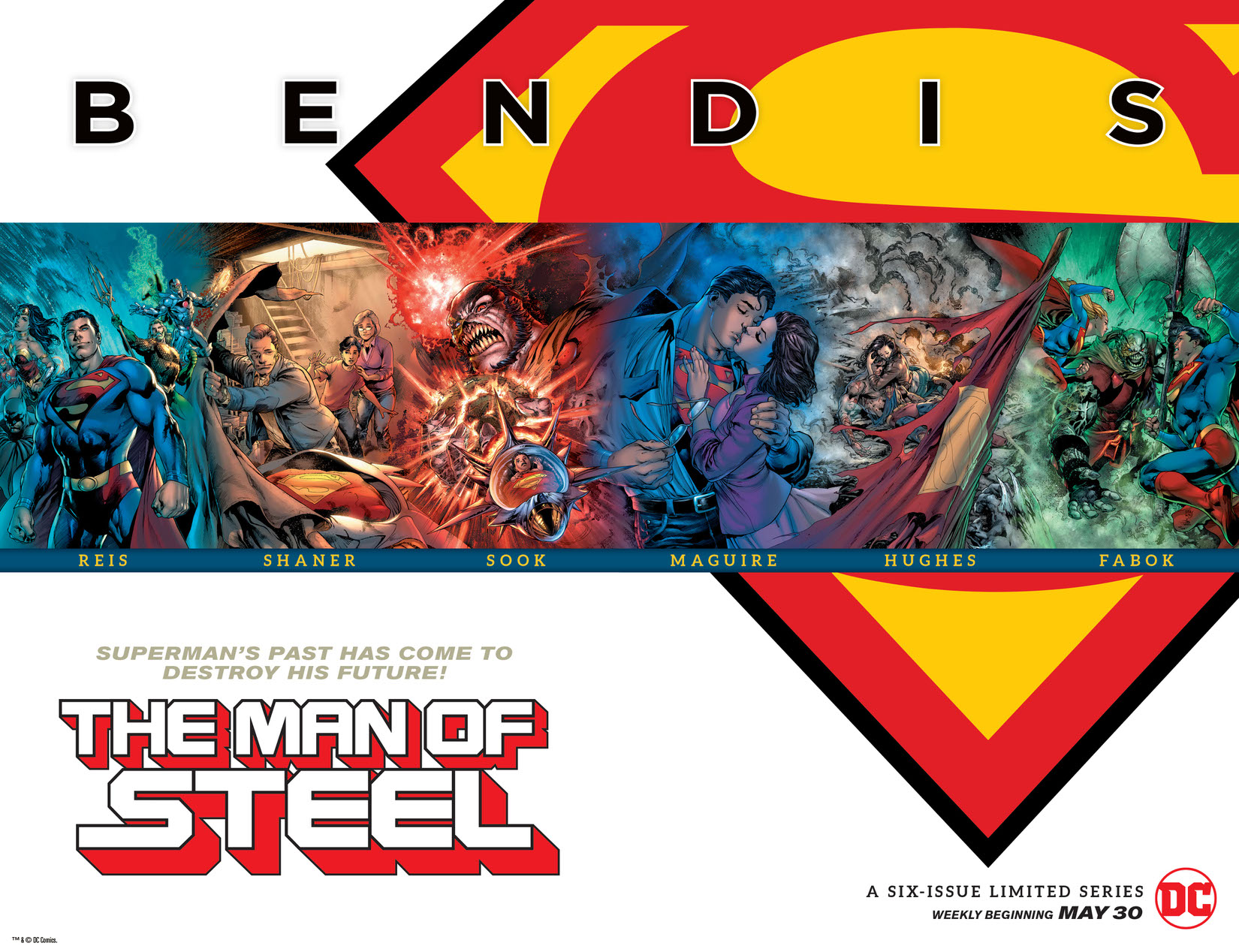 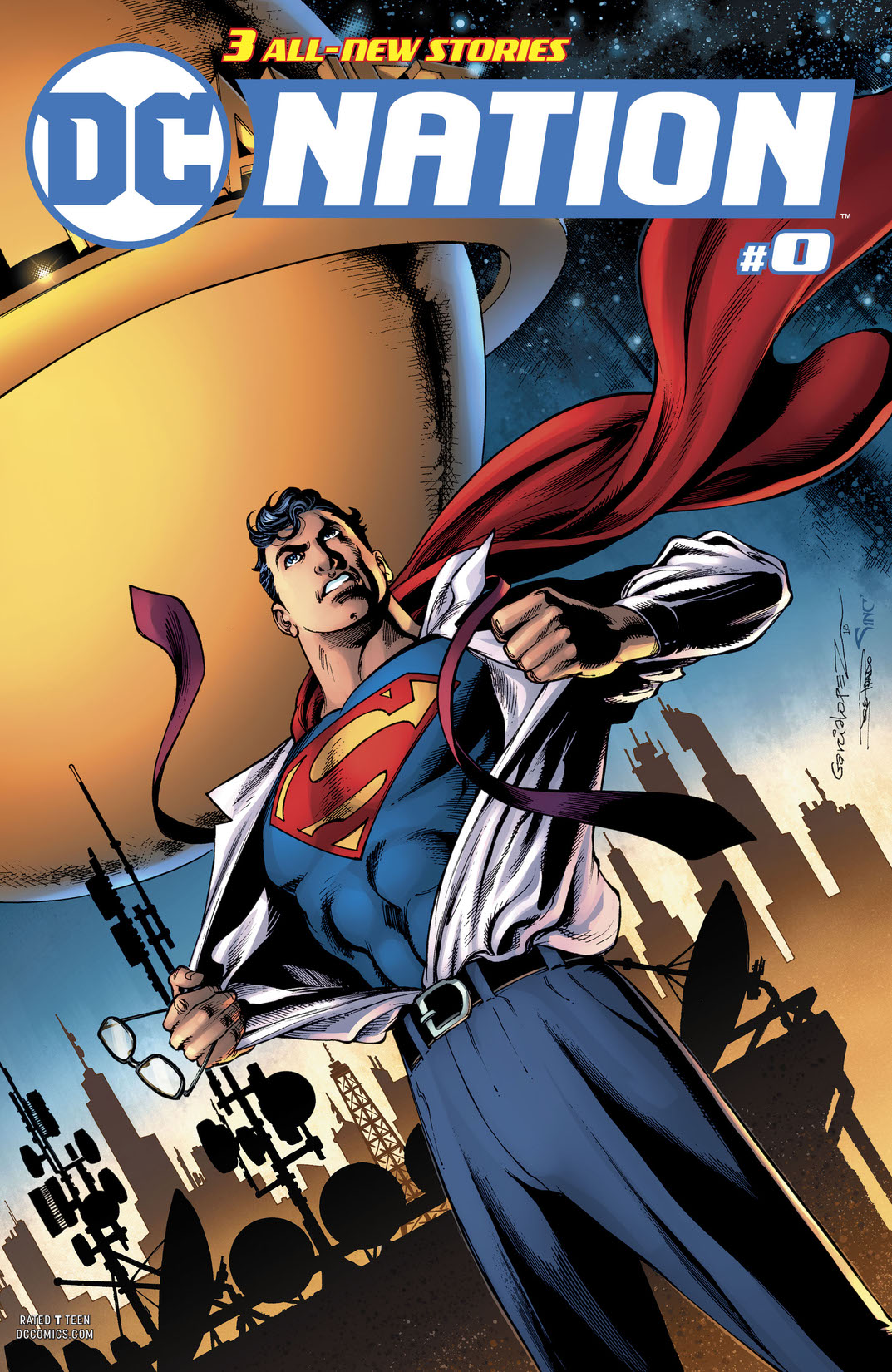 Just in time for Free Comic Book Day, this special comic features three brand-new stories from a lineup of superstar talent—and each tale serves as a prelude to some of the biggest DC events of 2018! First, find out how The Joker reacts when he discovers Catwoman has turned her back on crime and plans to marry his archnemesis. Can the Clown Prince of Crime stand to see Batman happy? Writer Tom King and artist Clay Mann set up the events that lead to BATMAN #50! Then, DARK NIGHTS: METAL shook the DC Universe to its deepest foundations—now it’s time to rejoin legendary writer Scott Snyder, along with all-star artist Jorge Jimenez and co-writers James Tynion IV and Joshua Williamson, for the prelude to JUSTICE LEAGUE: NO JUSTICE! Discover what universe-shattering mysteries have emerged from the most wondrous and chaotic corners of the cosmos to hunt the Justice League in DC’s summer blockbuster event! Plus, get your first glimpse at Superman’s new world in this exclusive preview of the upcoming six-issue miniseries MAN OF STEEL, written by Brian Michael Bendis with art by José Luis García-López. With Truth, Justice and the American Way all under attack, both Superman and Clark Kent find there’s never been a more important time to stand up for what they believe in.