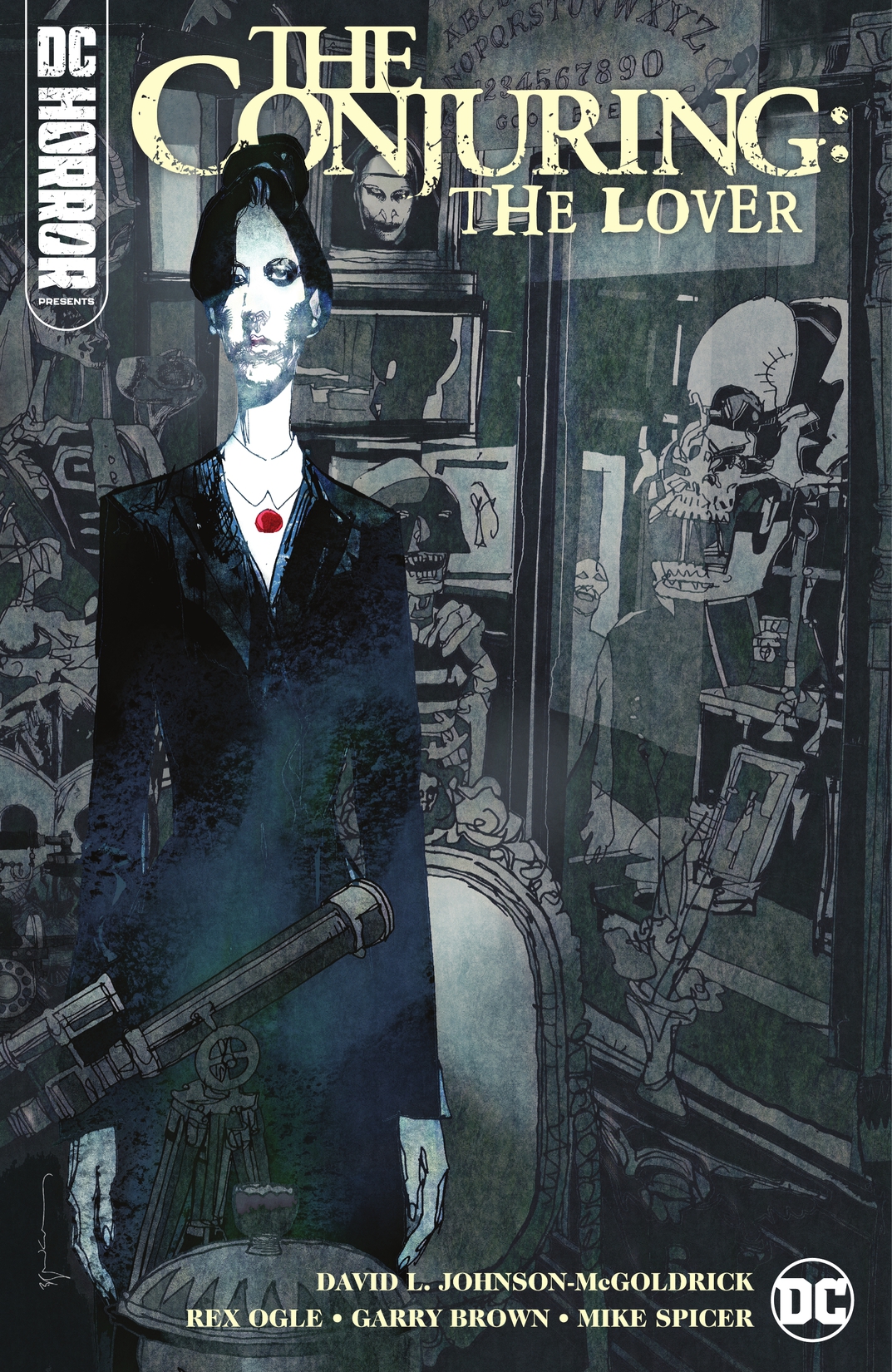 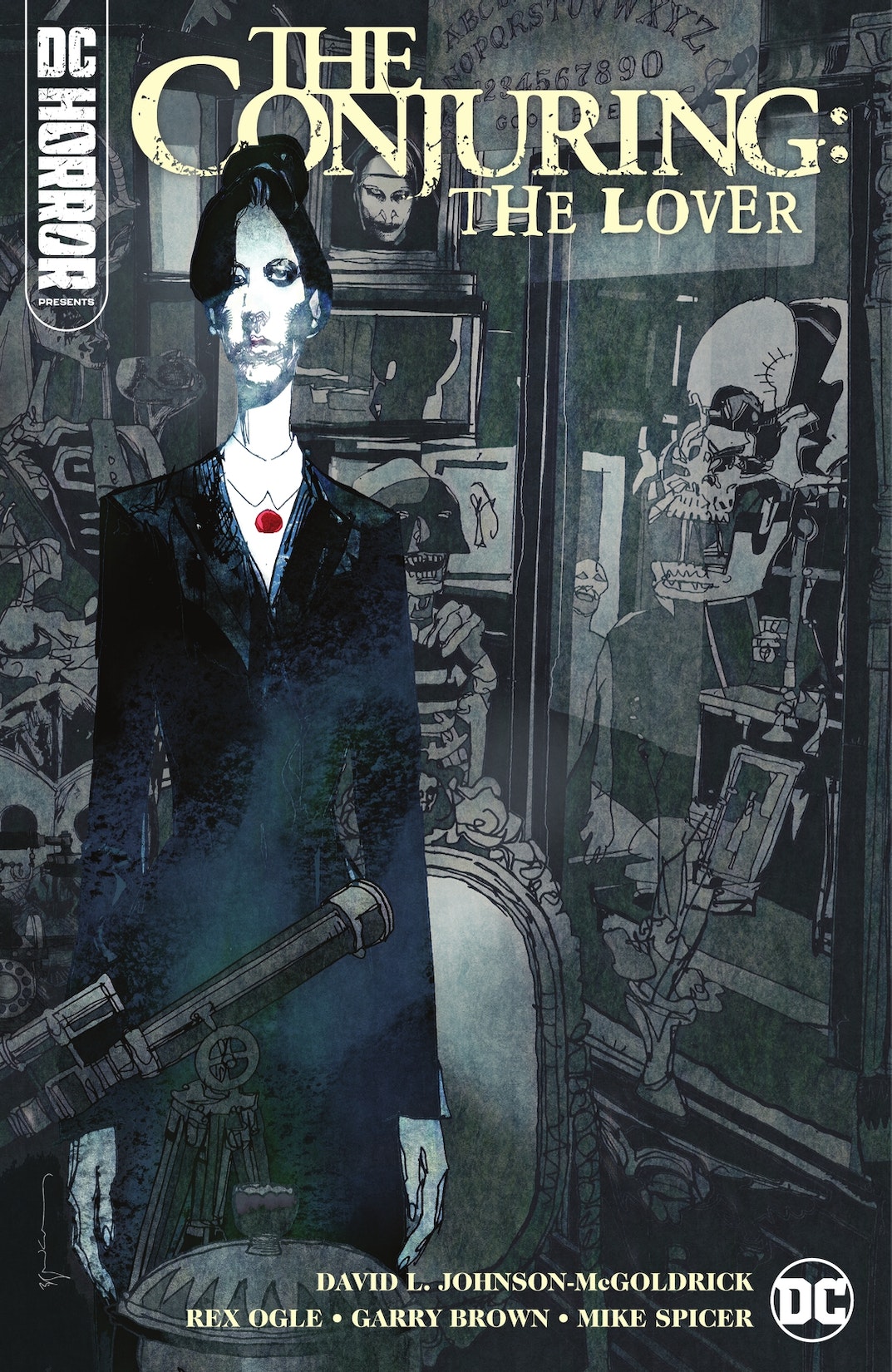 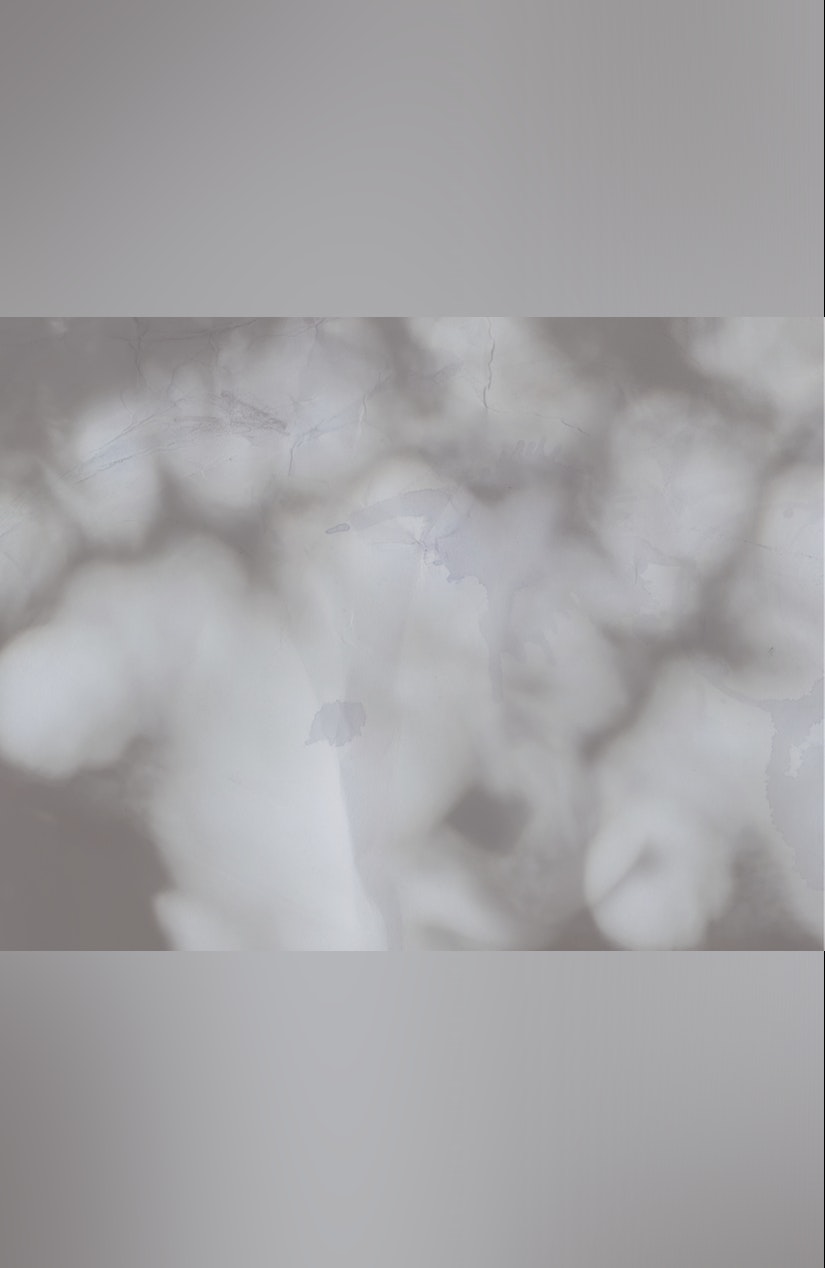 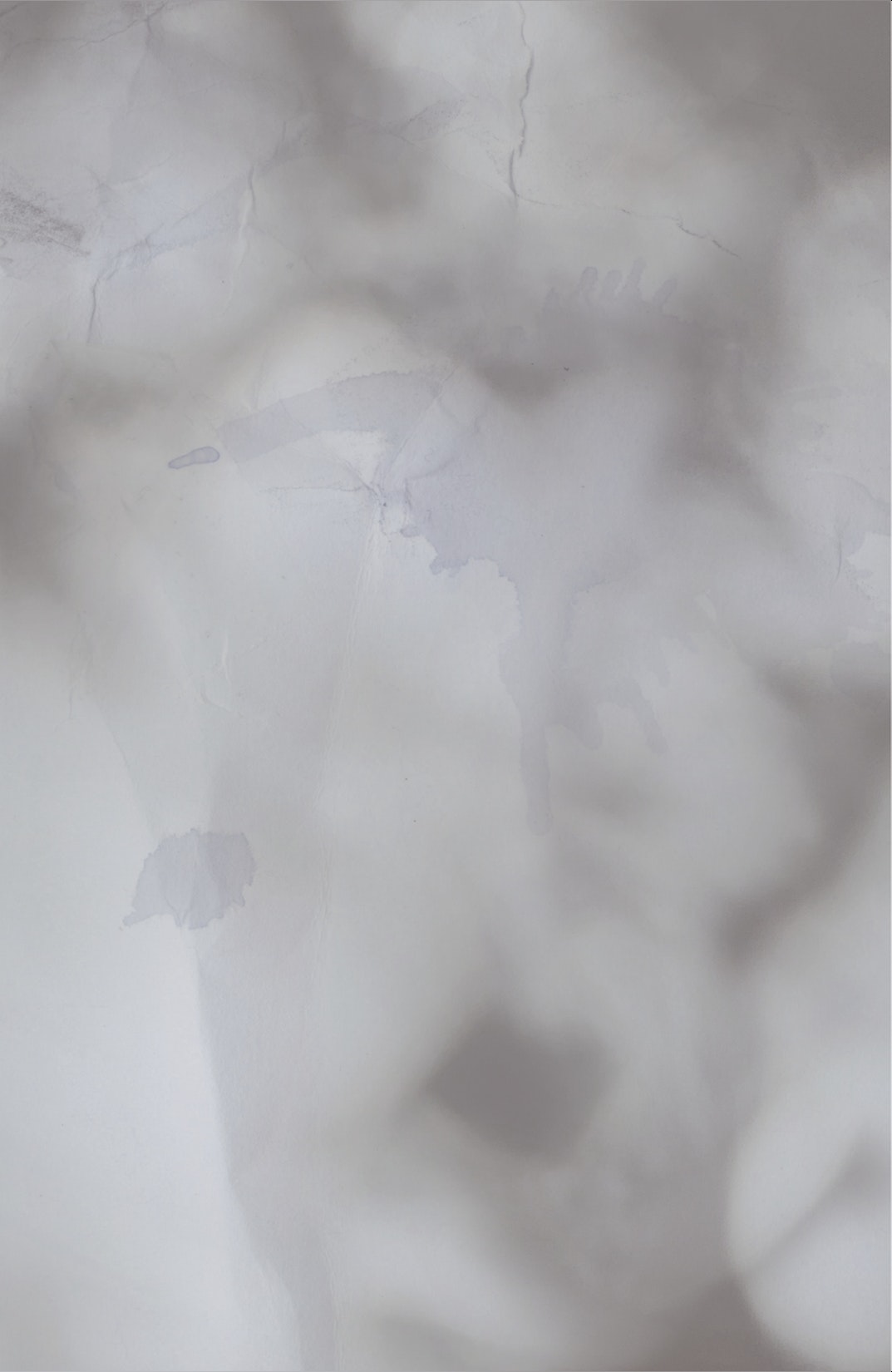 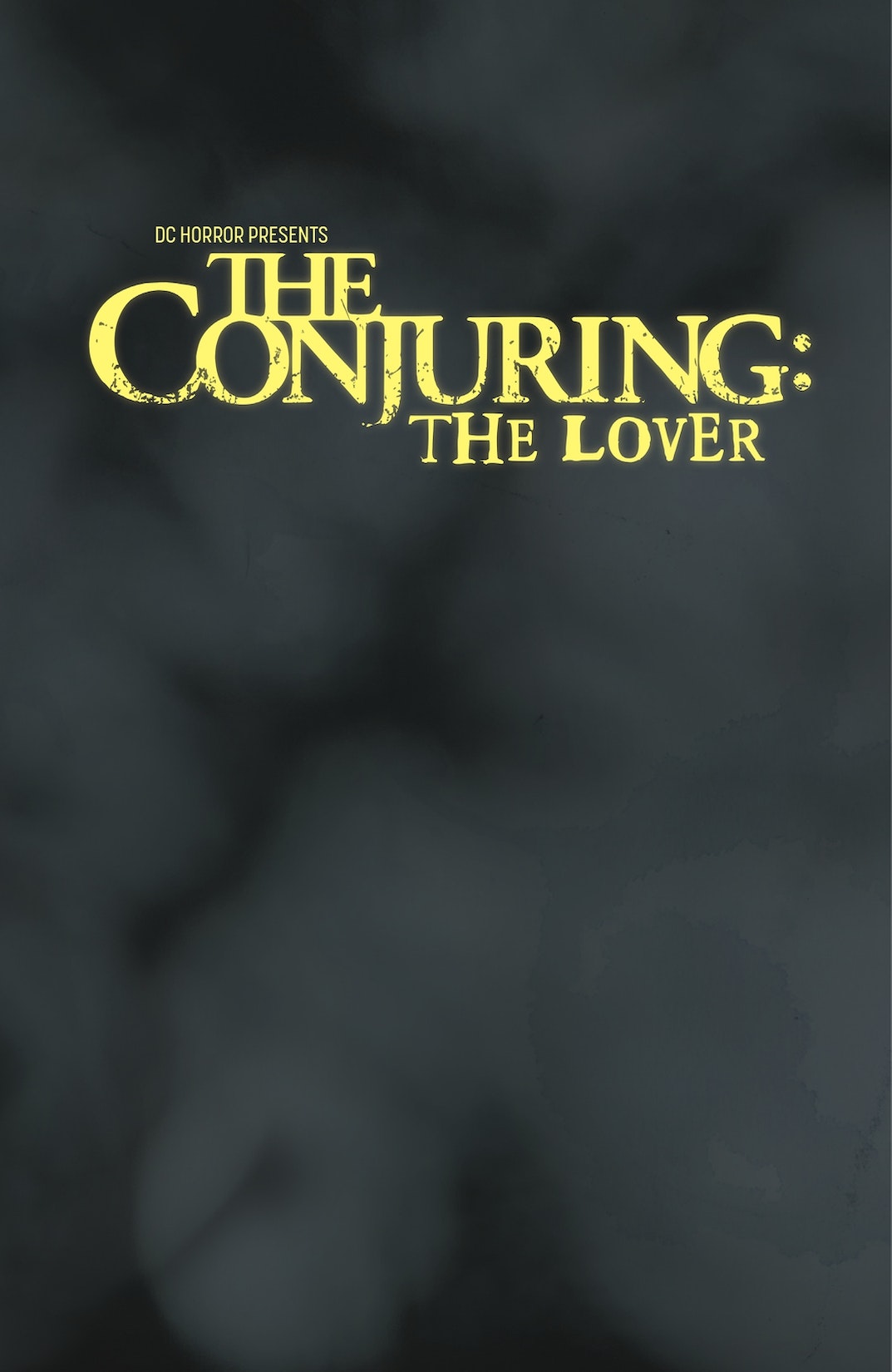 The terrifying debut of the tie-in to The Conjuring: The Devil Made Me Do It begins here, with a story that’s bursting at the seams with clues about the Conjuring’s latest villainess...Meet Jessica. Jessica just returned to her freshman year of college after winter break, bringing with her the anxieties of last semester’s poor grades, the awkwardness of facing a boy she wishes she’d never slept with, and an undeniably unnerving feeling of being watched. She soon comes to realize that something evil made her its target, and it will not rest until it has her in its unholy grip. But why did this sinister presence set its sights on a seemingly normal college freshman? Read this nerve-racking tale, creepily crafted by Conjuring 2 and The Conjuring: The Devil Made Me Do It screenwriter David L. Johnson-McGoldrick and Rex Ogle with heart-stopping art from Garry Brown and chill-inducing covers by Bill Sienkiewicz, to find out! Featuring backup stories from the famed artifact room by some of comics best and creepiest creators! Collecting issues 1-5.