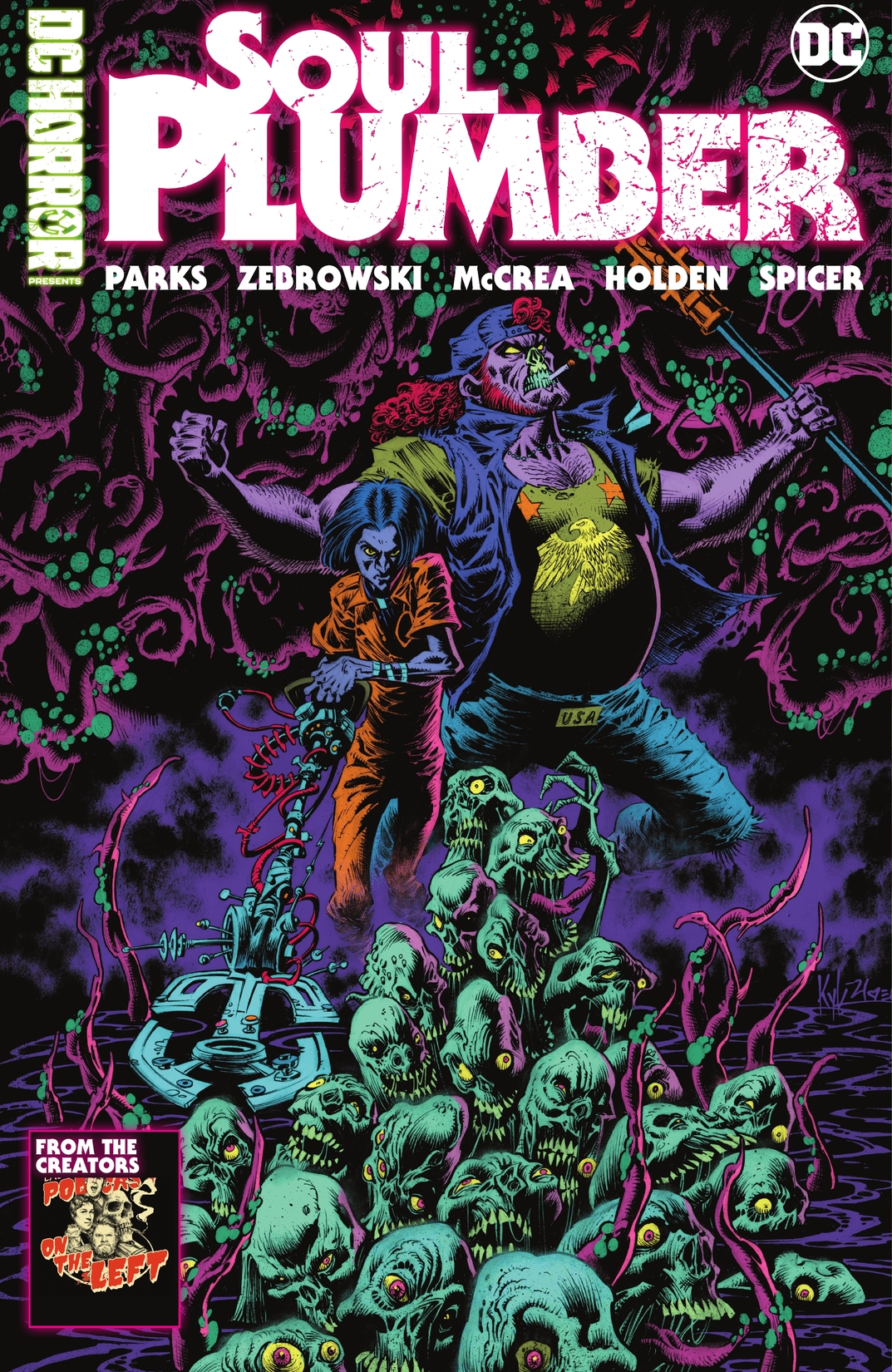 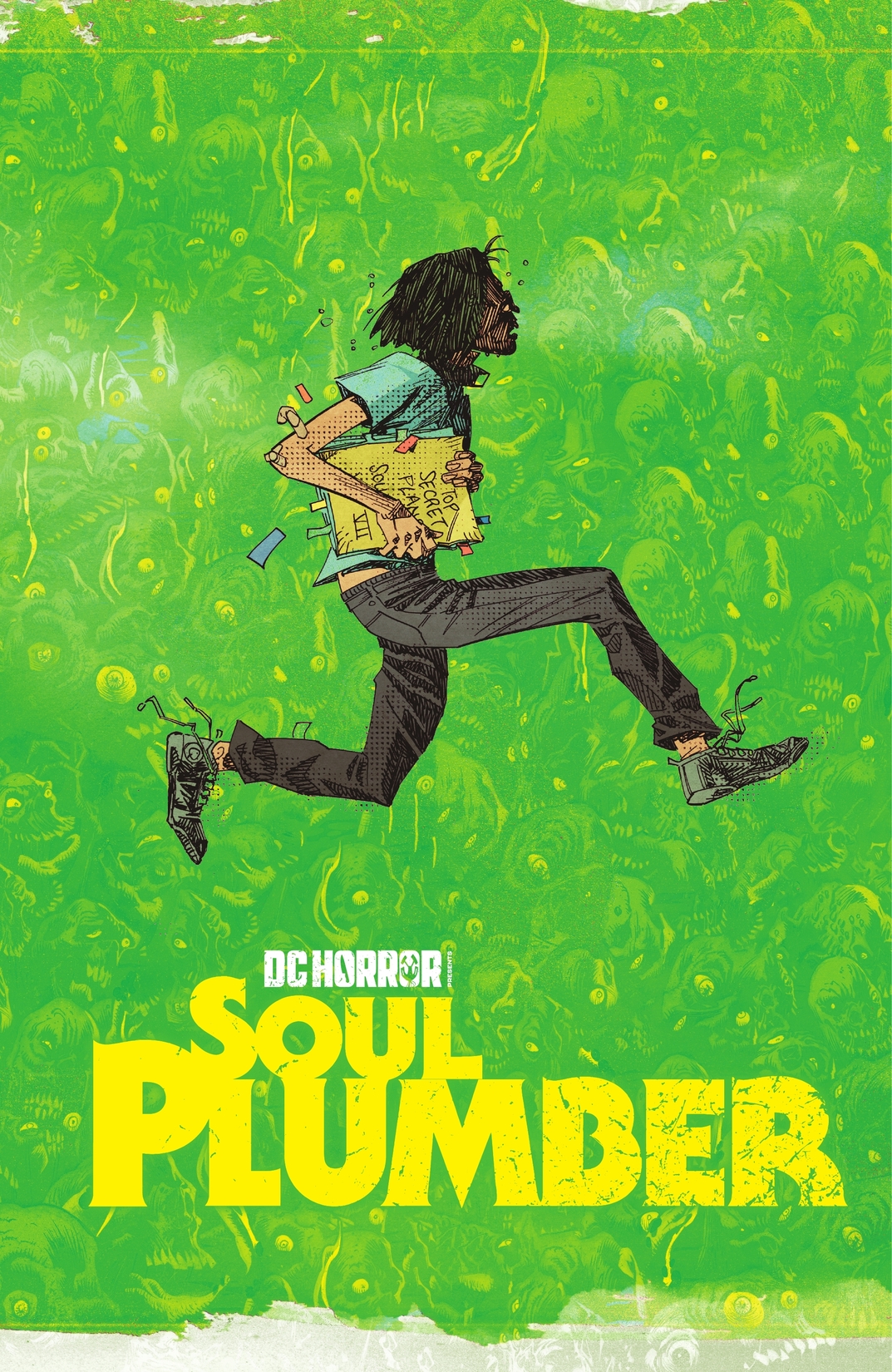 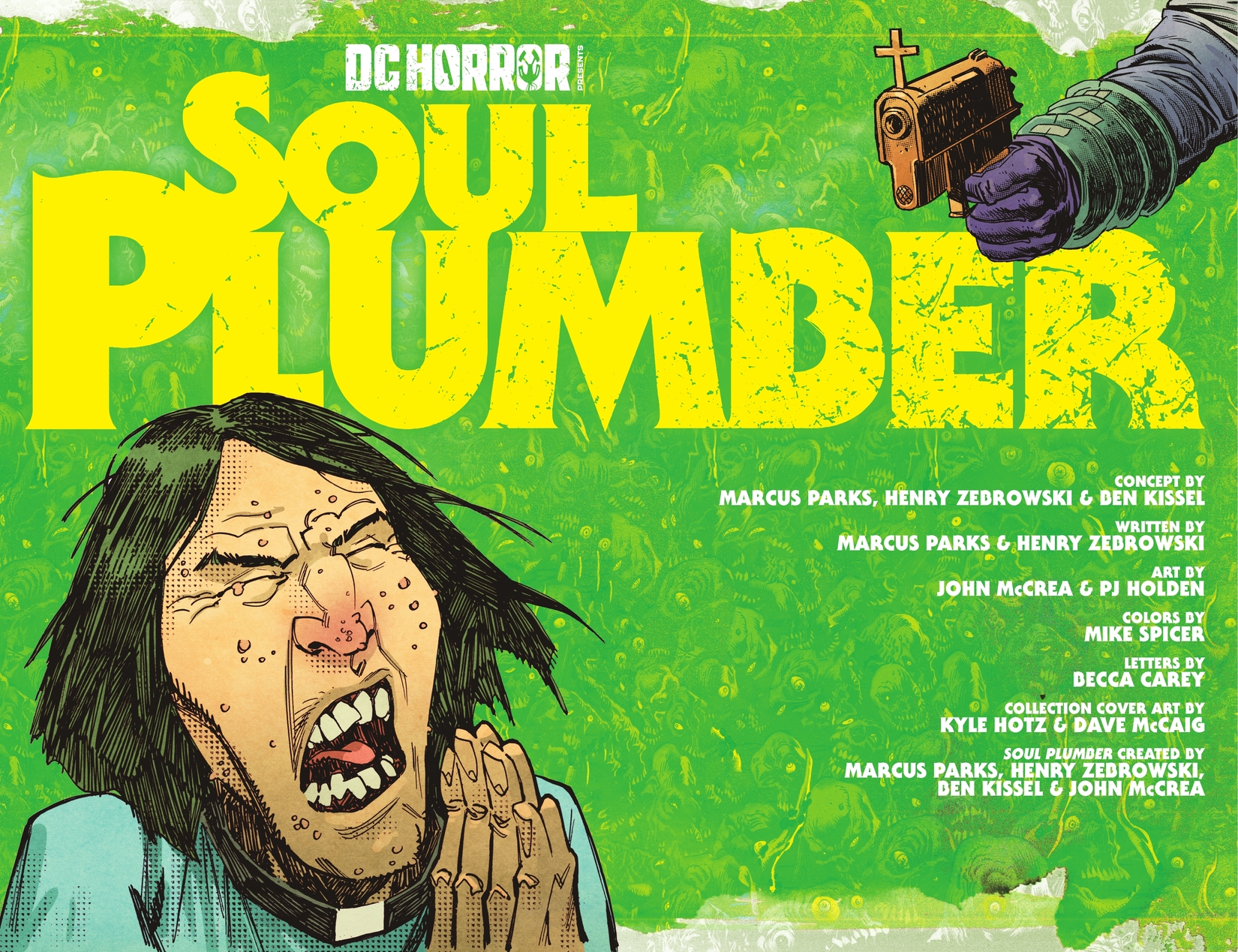 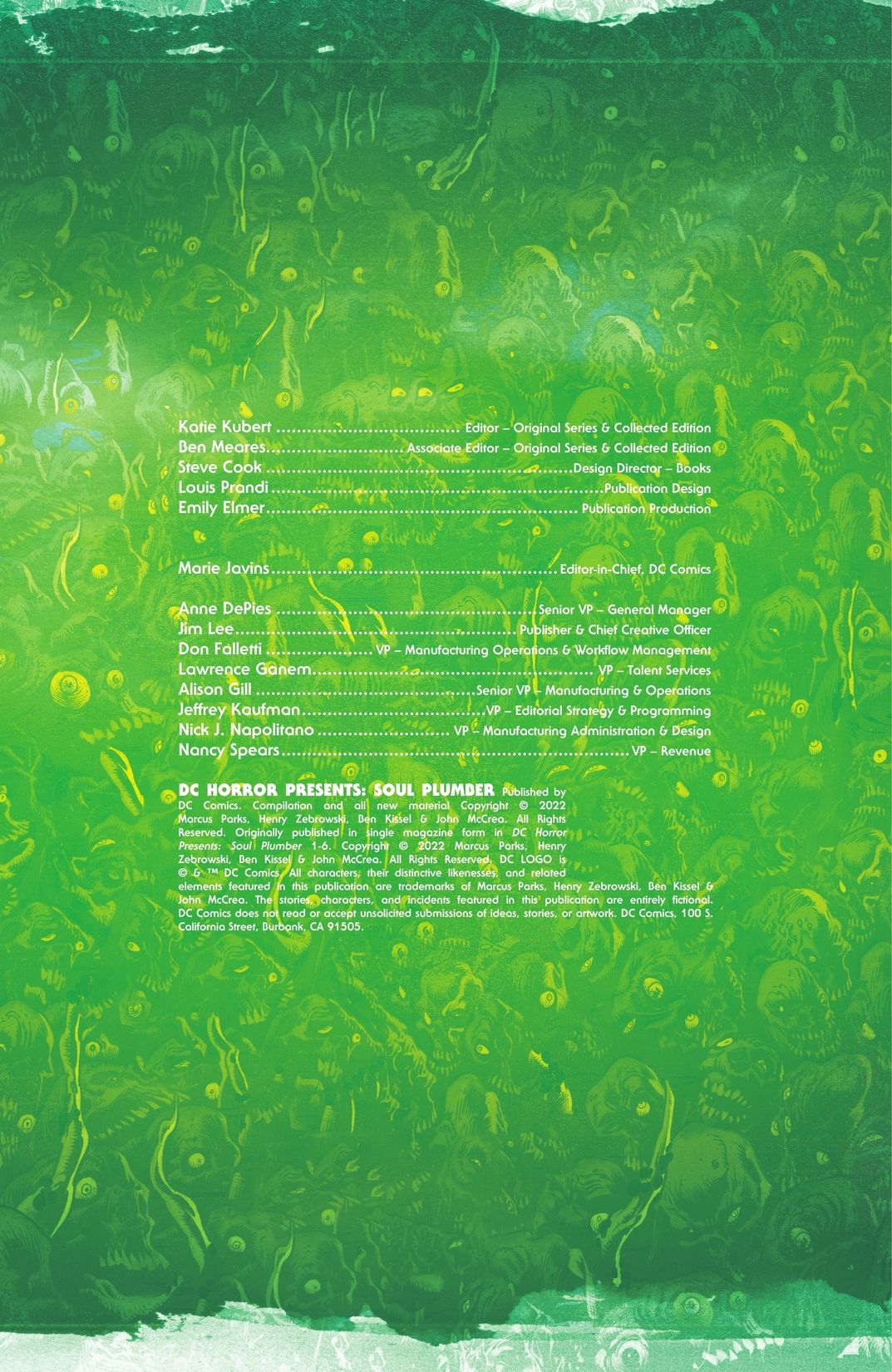 From the creators of The Last Podcast on the Left, exorcism just got a whole lot easier. After attending a seminar hosted in a hotel conference room by a mysterious group called the Soul Plumbers, Edgar Wiggins-disgraced former seminary student-discovers what he thinks is the secret to delivering souls from the thrall of Satan. But after stealing the blueprints and building the machine himself, out of whatever he can afford from his salary as a gas station attendant, Edgar misses the demon and instead pulls out an interdimensional alien, with dire consequences for all humankind. Get ready for things to turn bizarre, barfy, and biblical! Collects DC Horror Presents: Soul Plumber #1-6.