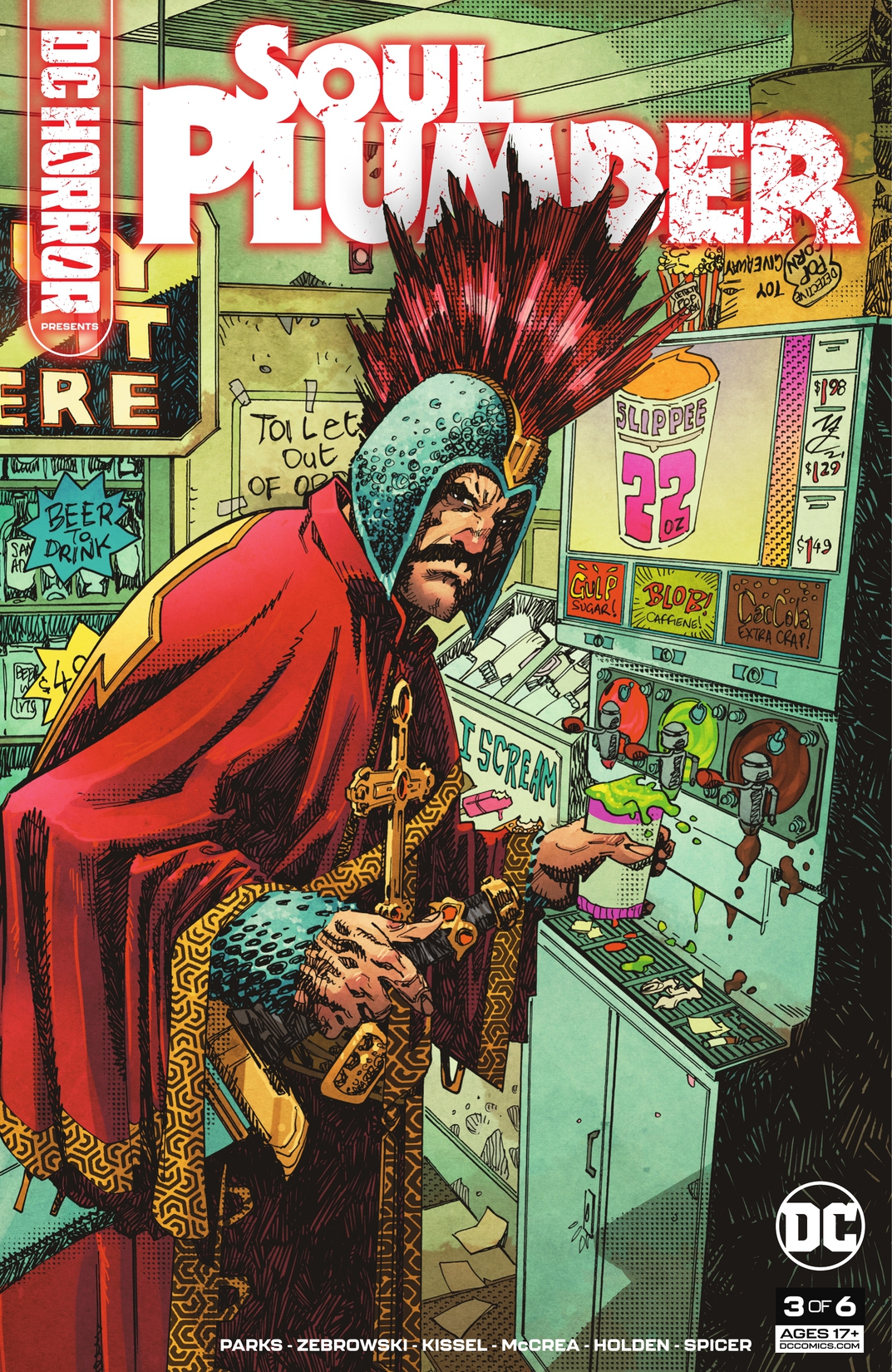 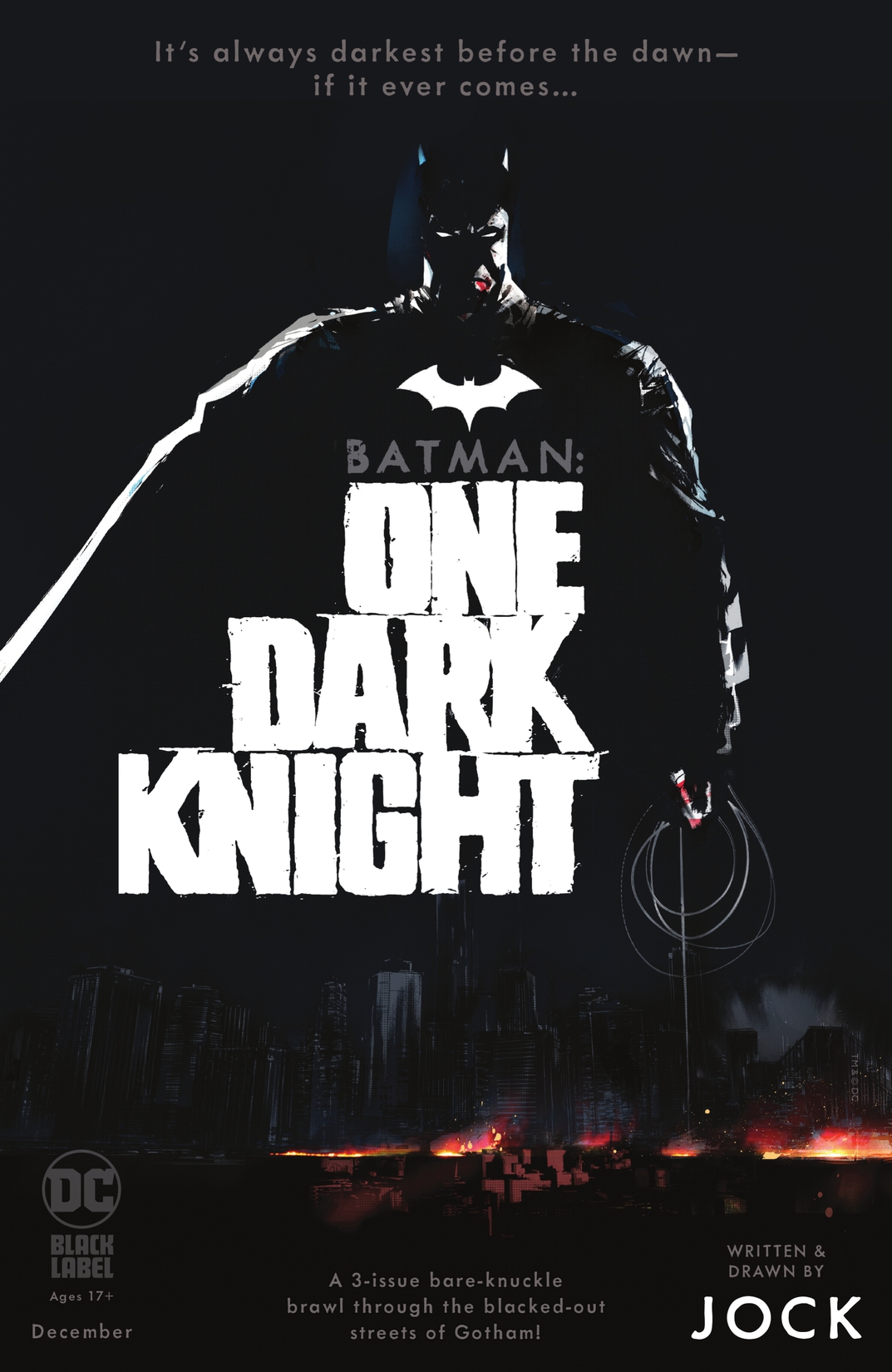 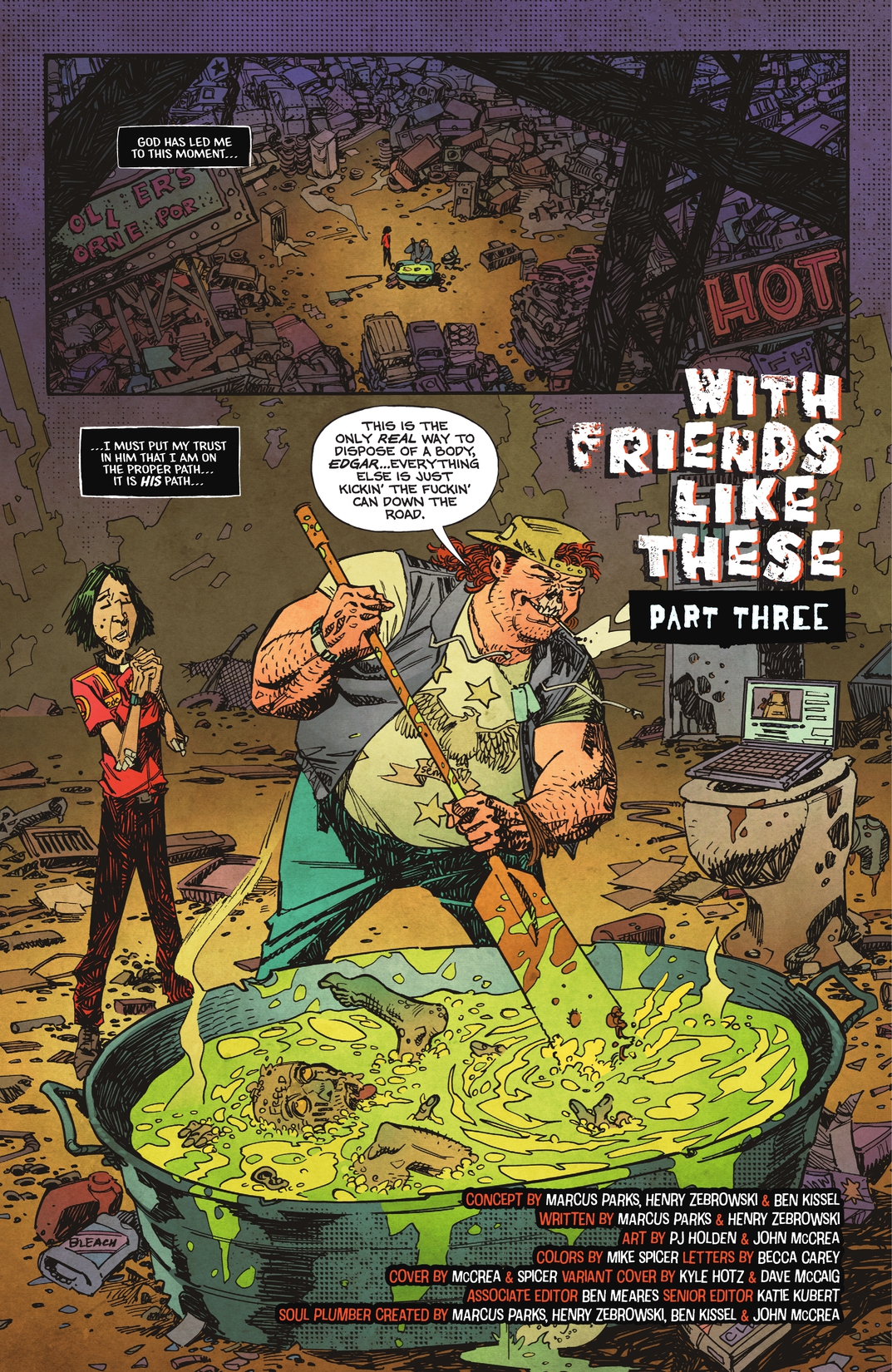 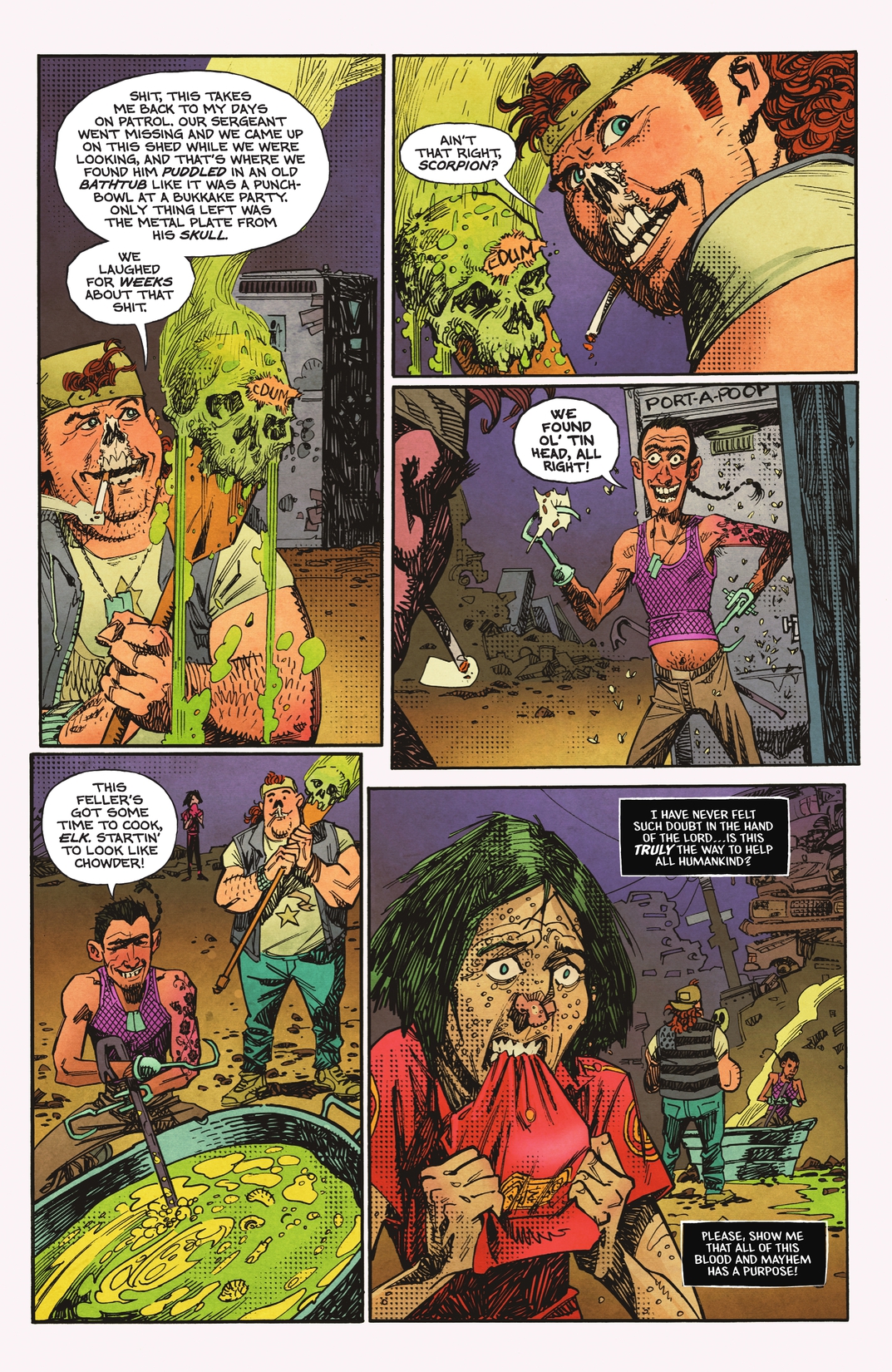 Blorp, a strange creature with an unsettling affinity for the human race, has been unleashed upon an unsuspecting world. Now, doing its best to fit in amongst mankind-by assembling a human body for itself-this invader from beyond the veil has one mission…but what is it? And how can Edgar and his noseless pal Elk put a stop to it?