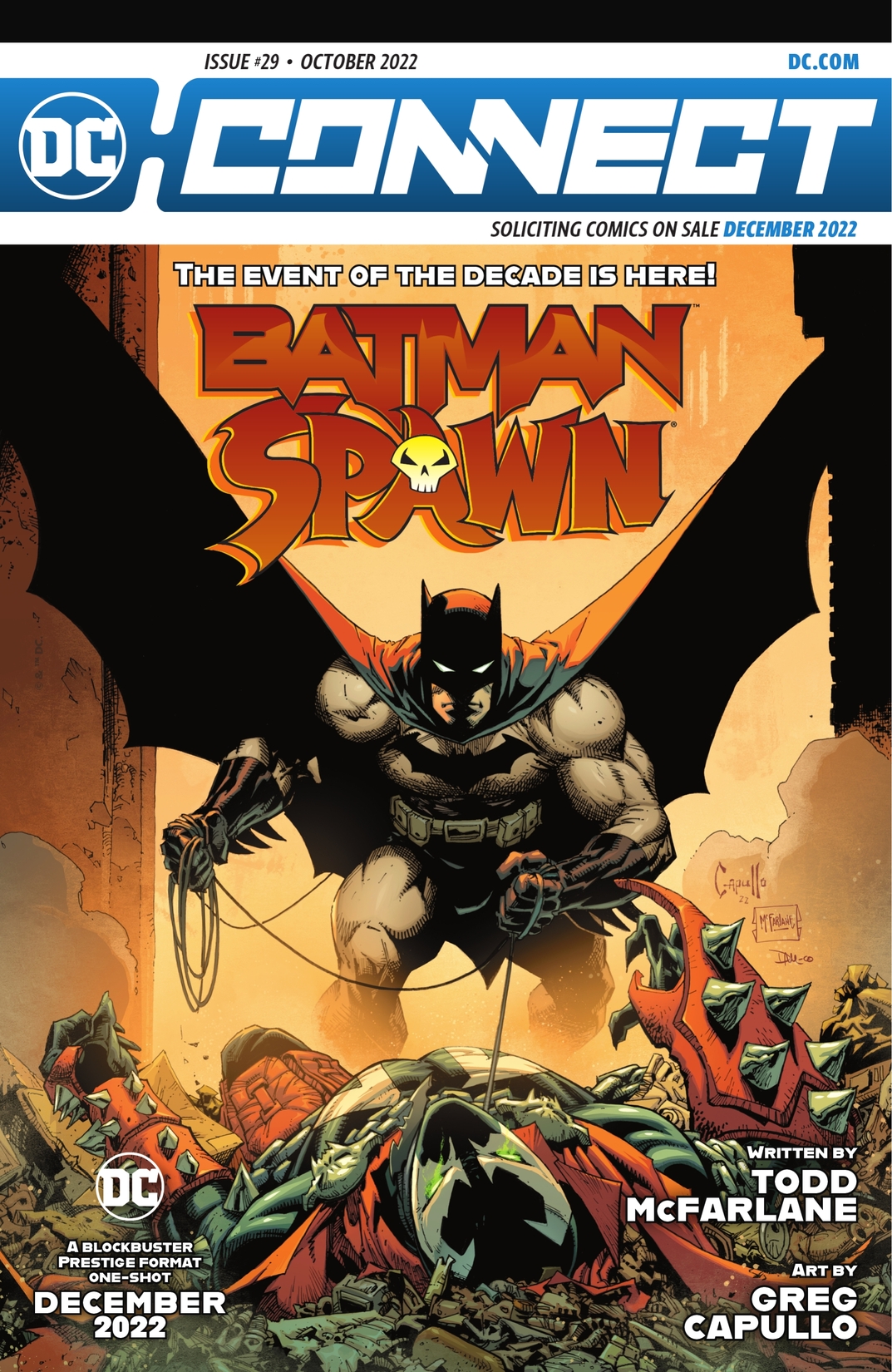 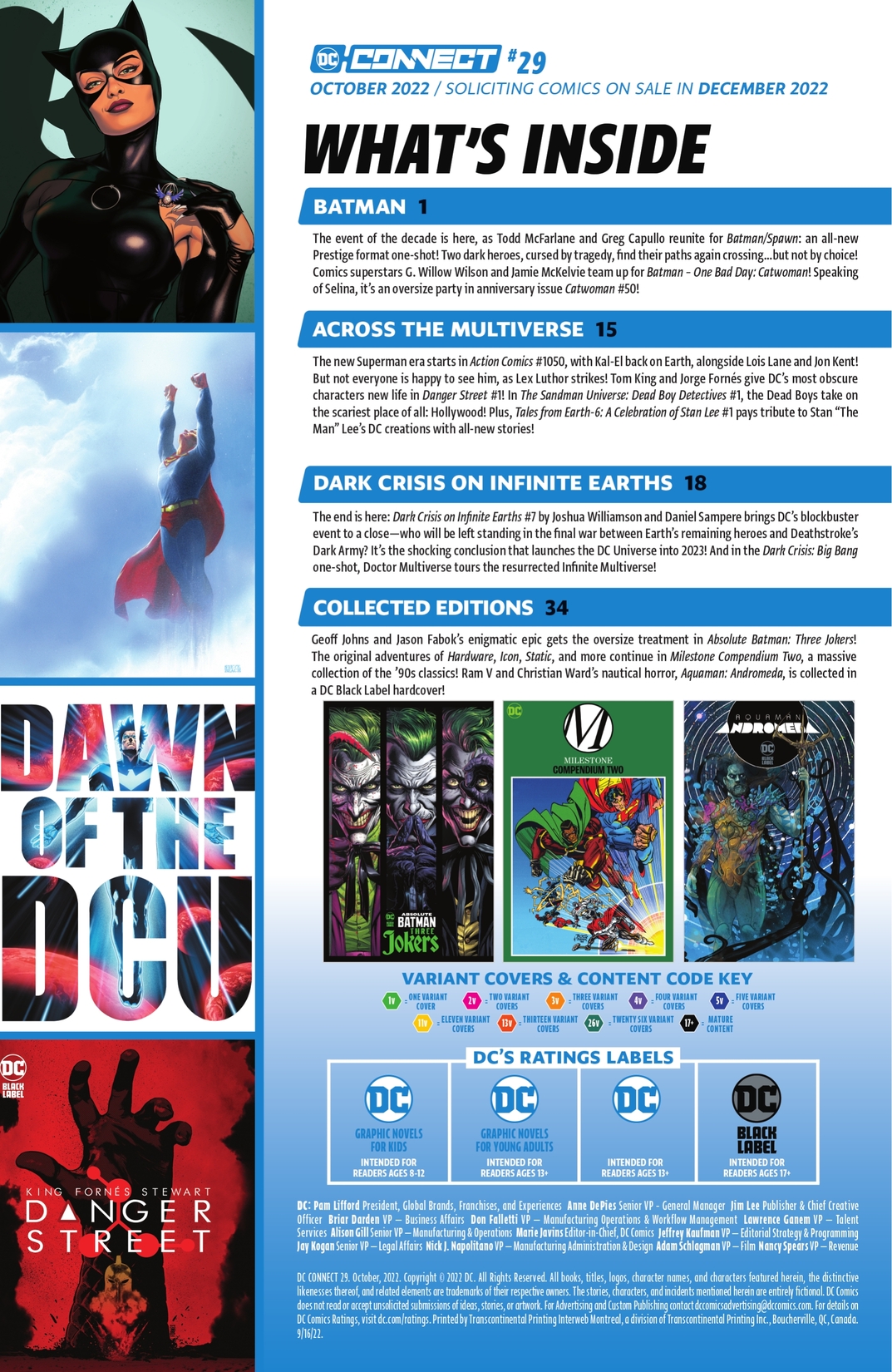 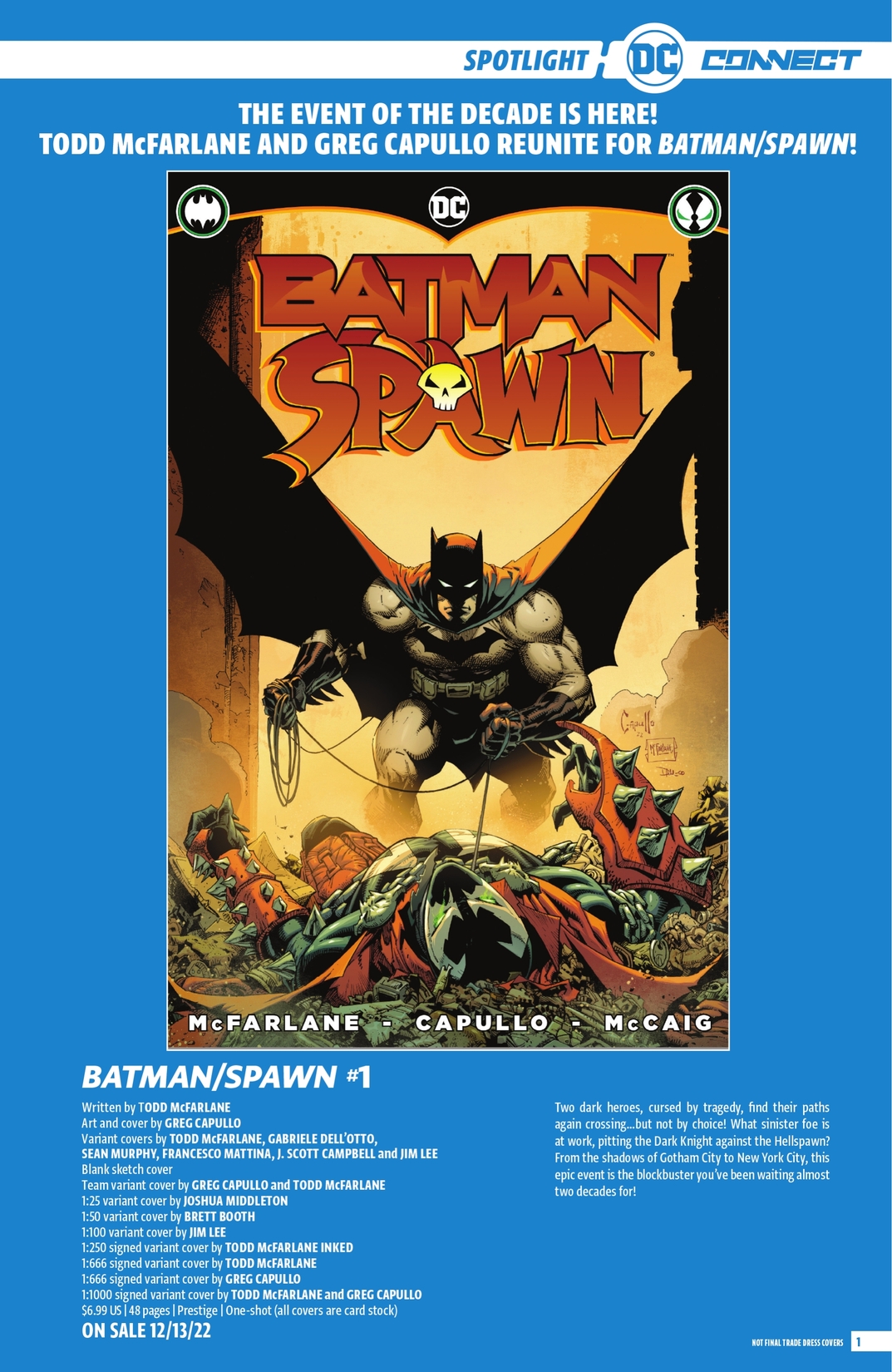 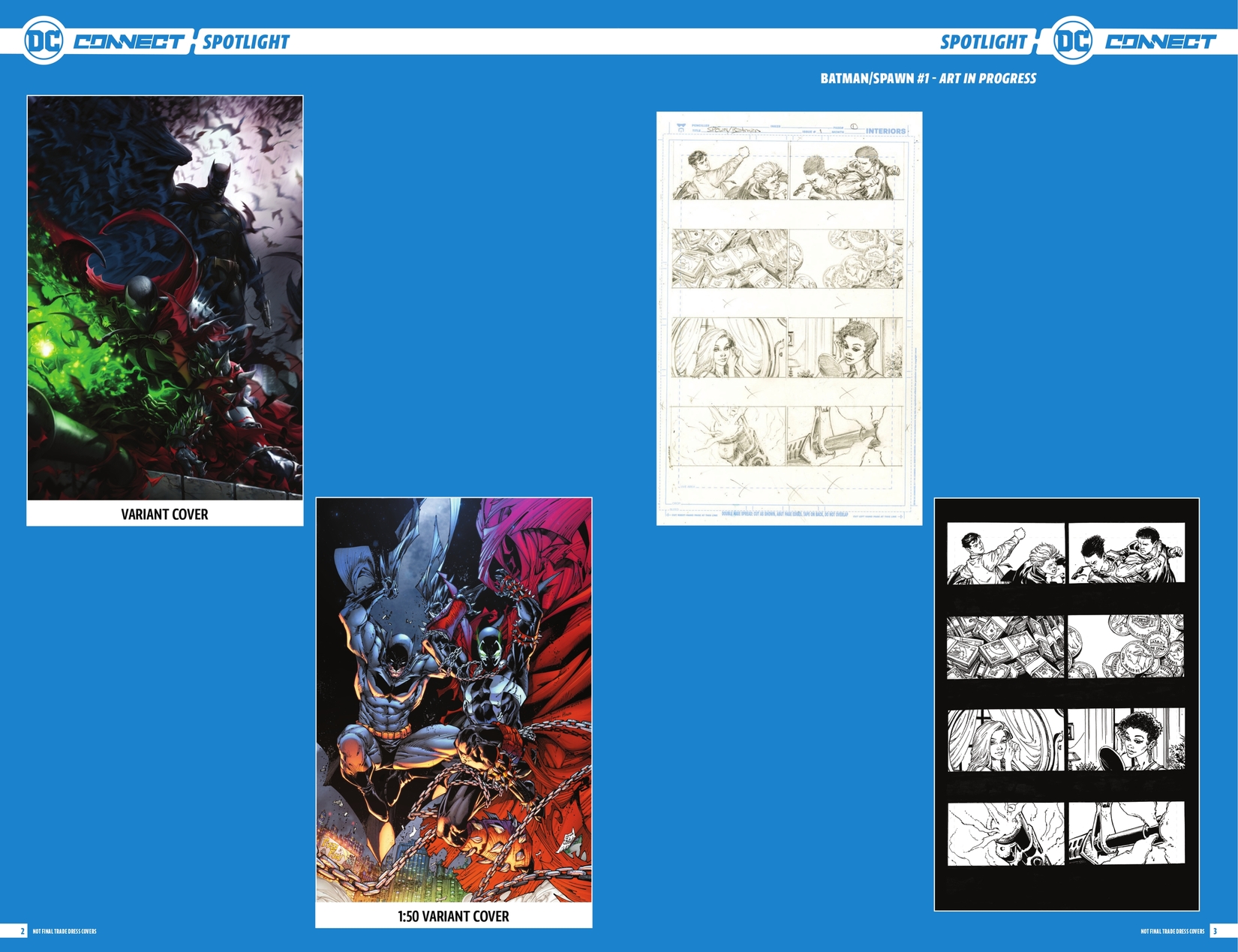 The event of the decade is here, as Todd McFarlane and Greg Capullo reunite for Batman/Spawn: an all-new Prestige format one-shot! Two dark heroes, cursed by tragedy, find their paths again crossing...but not by choice! The new Superman era starts in Action Comics #1050, with Kal-El back on Earth, alongside Lois Lane and Jon Kent! But not everyone is happy to see him, as Lex Luthor strikes! Tom King and Jorge Fornés give DC’s most obscure characters new life in Danger Street #1! In The Sandman Universe: Dead Boy Detectives #1, the Dead Boys take on the scariest place of all: Hollywood! Plus, DC’s blockbuster event reaches its conclusion in Dark Crisis on Infinite Earths #7!