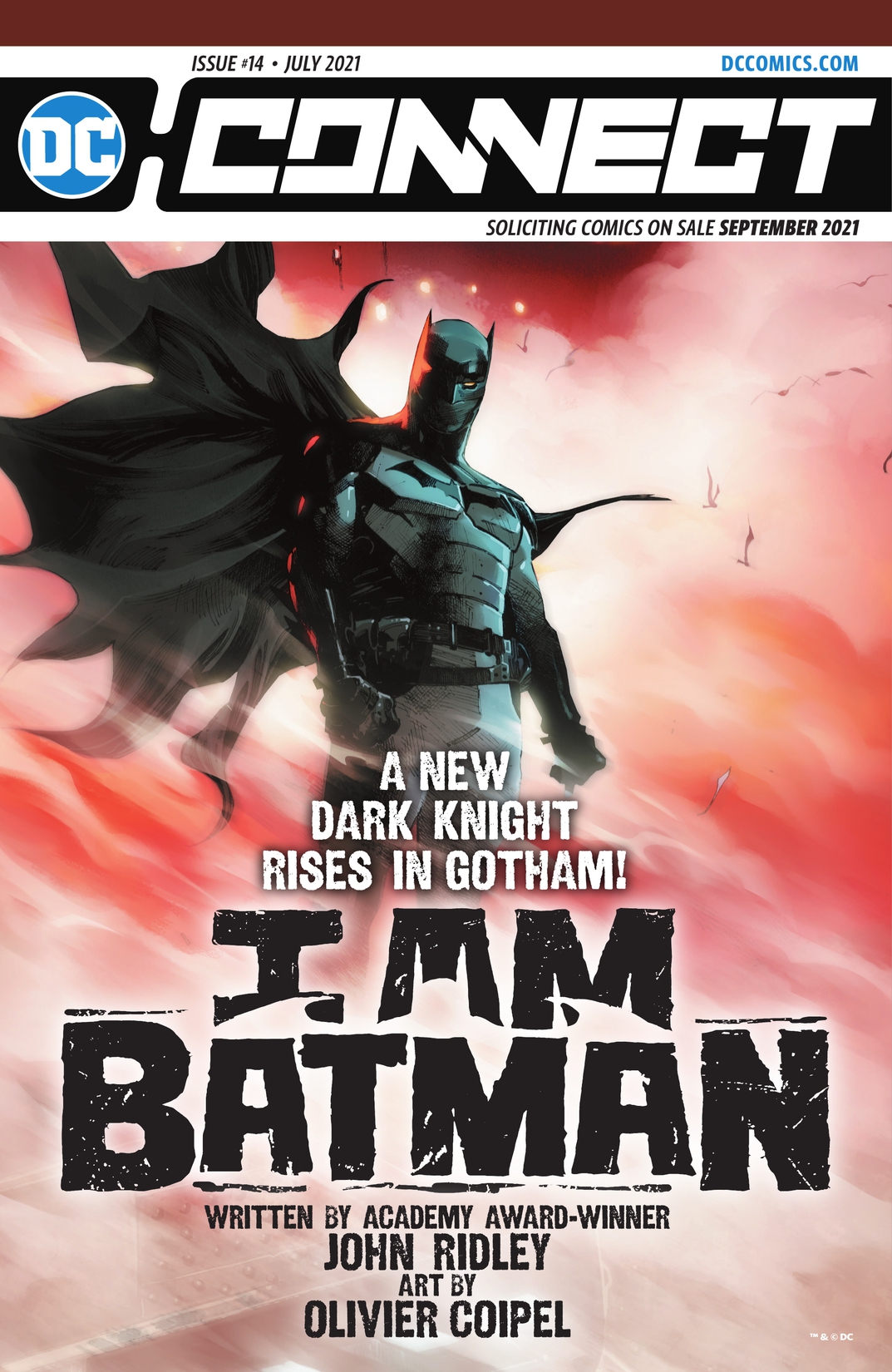 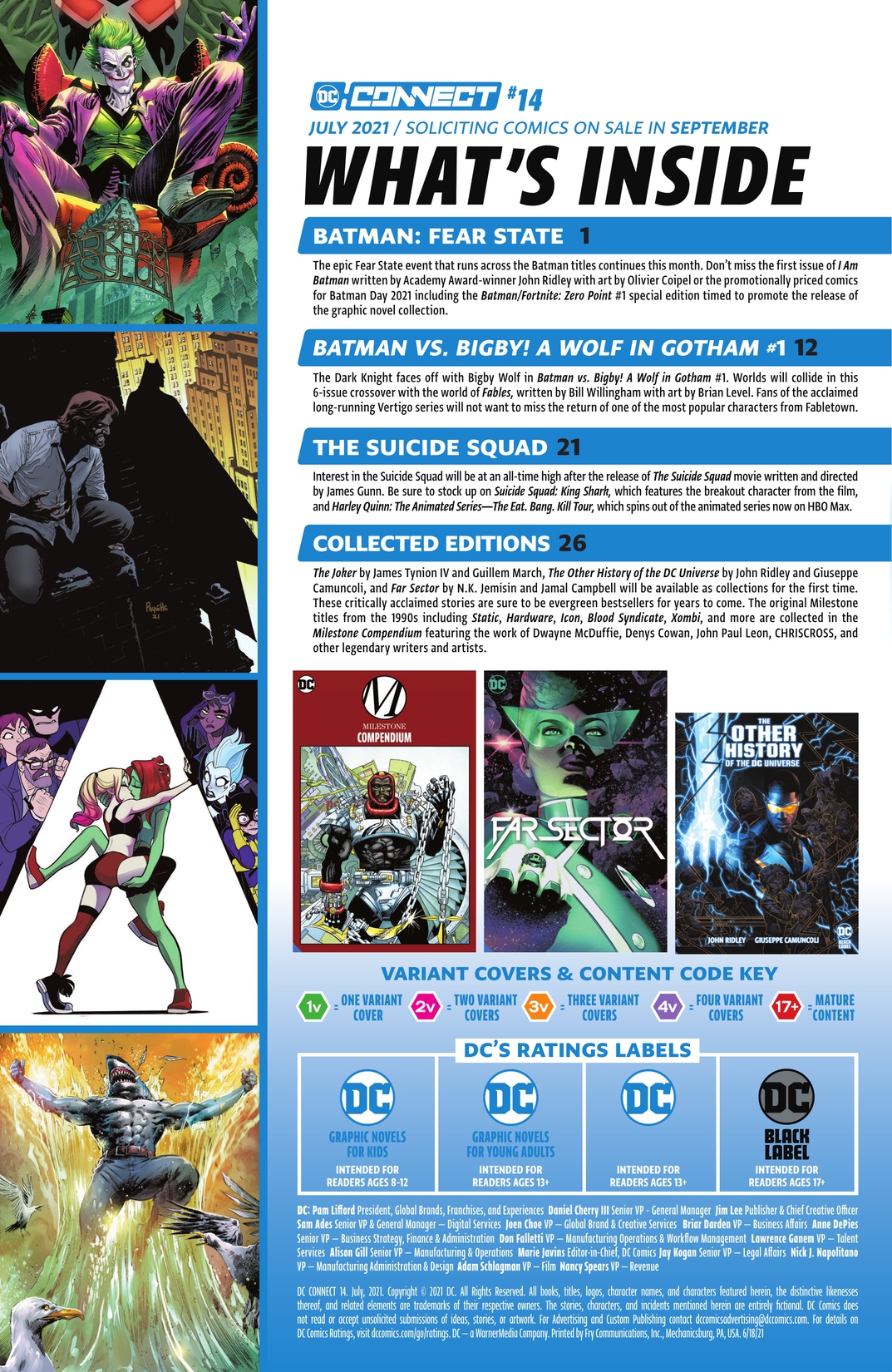 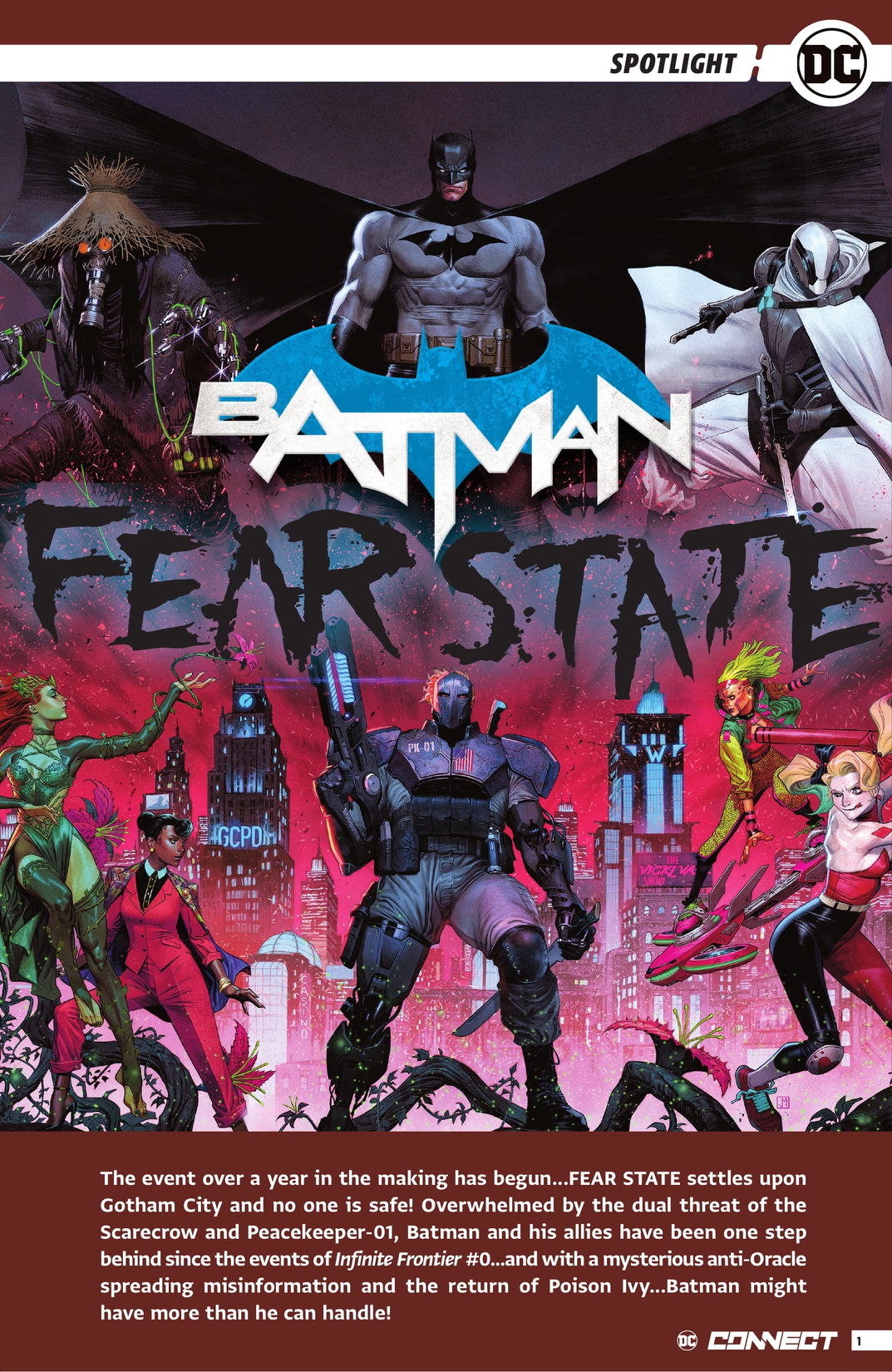 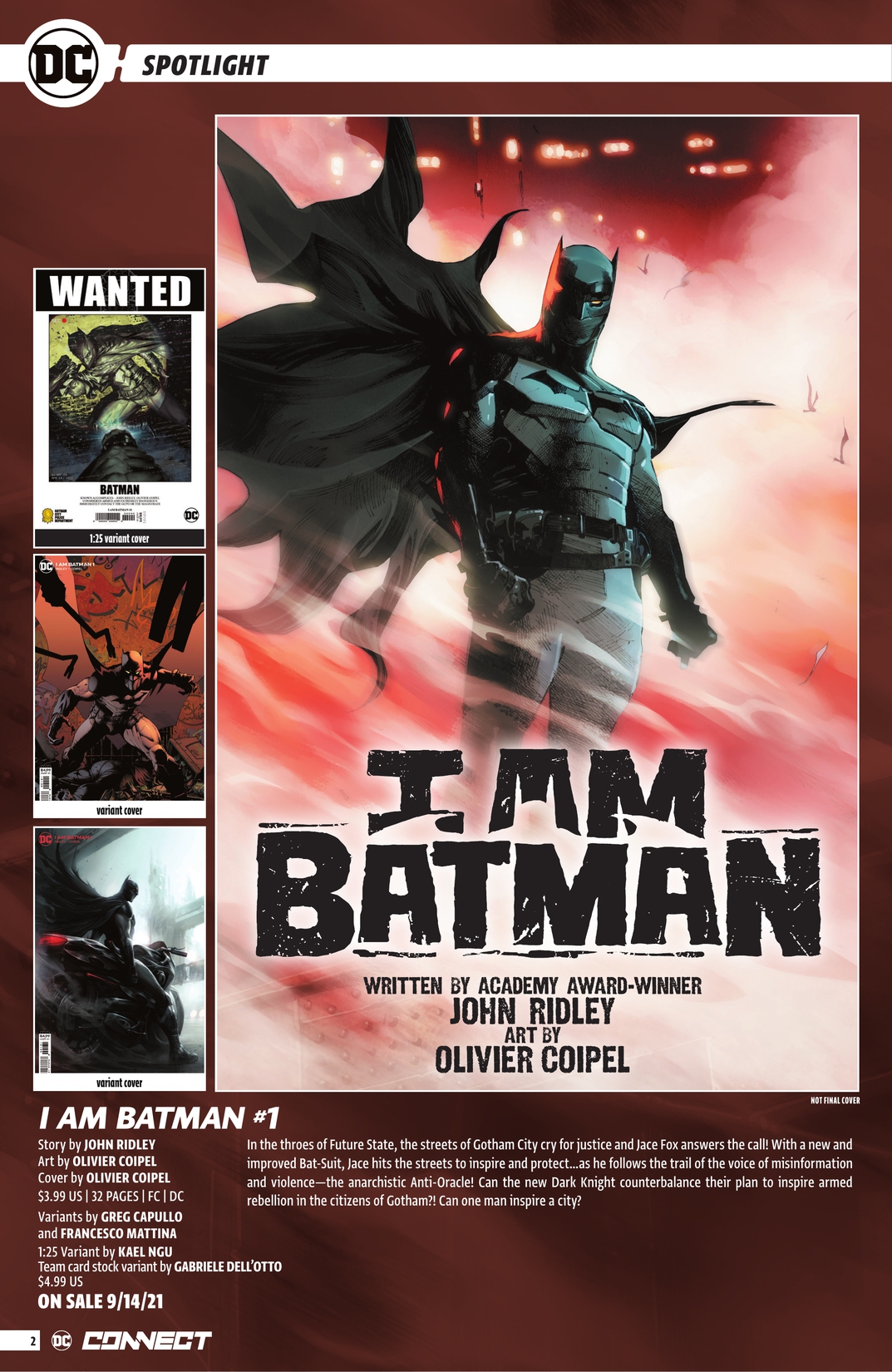 Don’t miss the first issue of I Am Batman written by Academy Award-winner John Ridley with art by Olivier Coipel. The Dark Knight faces off with Bigby Wolf in Batman vs. Bigby: A Wolf in Gotham. Worlds will collide in the 6-issue crossover with the world of Fables written by Bill Willingham with art by Brian Level. Interest in the Suicide Squad will be at an all-time high after the release of The Suicide Squad movie written and directed by James Gunn. Be sure to stock up on Suicide Squad: King Shark which features the breakout character from the film and Harley Quinn: The Animated Series The Eat. Bang. Kill Tour which spins out of the animated series now on HBO Max. The Joker by James Tynion IV and Guillem March, The Other History of the DC Universe by John Ridley and Giuesppe Camuncoli and Far Sector by N.K. Jemisin and Jamal Campbell will be available as collections for the first time. The original Milestone titles from the 90’s including Static, Hardware, Icon and Blood Syndicate, Xombi and more are collected in the Milestone Compendium featuring the work of Dwayne McDuffie, Denys Cowan, John Paul Leon, CHRISCROSS and other legendary writers and artists.