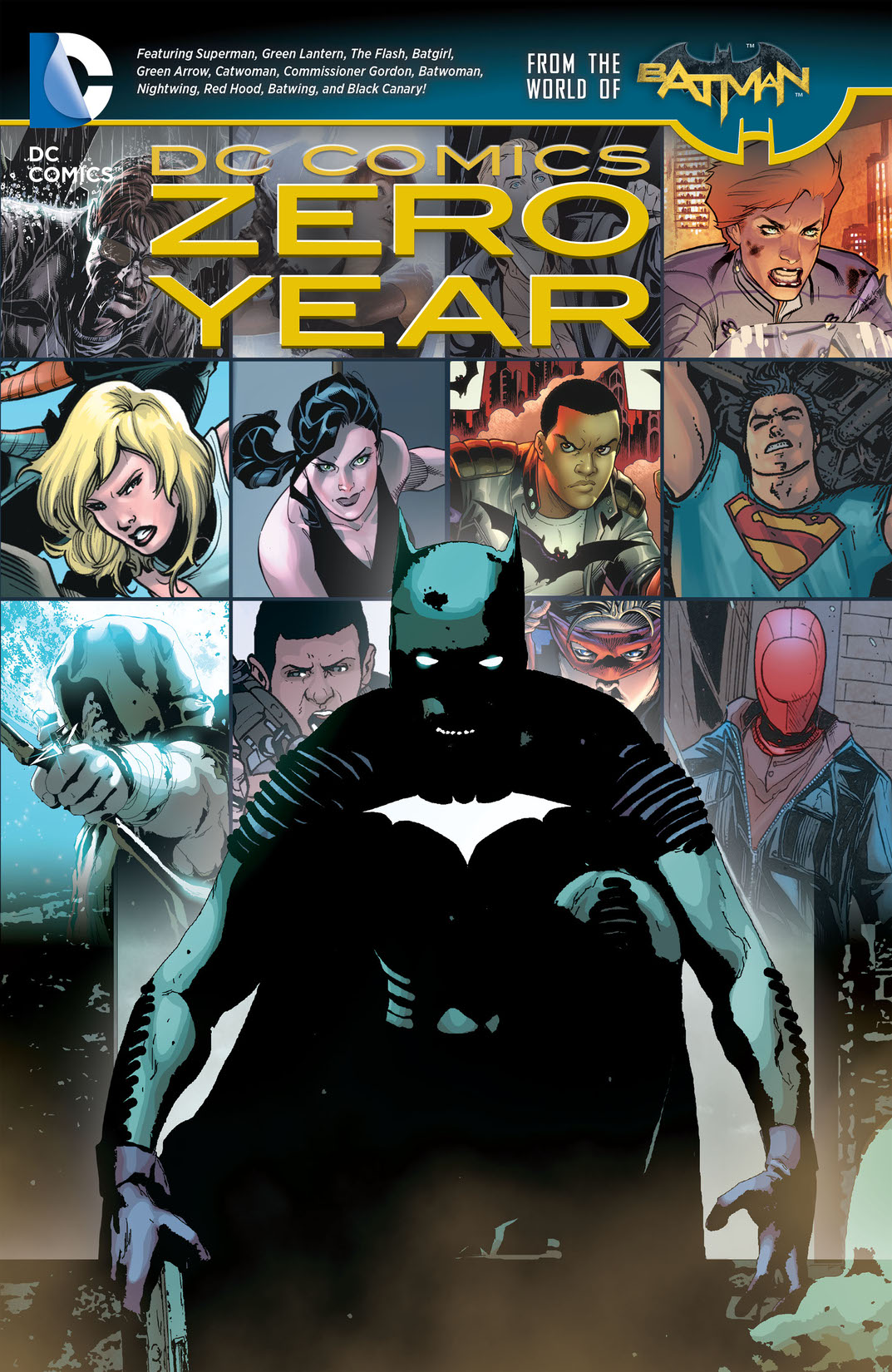 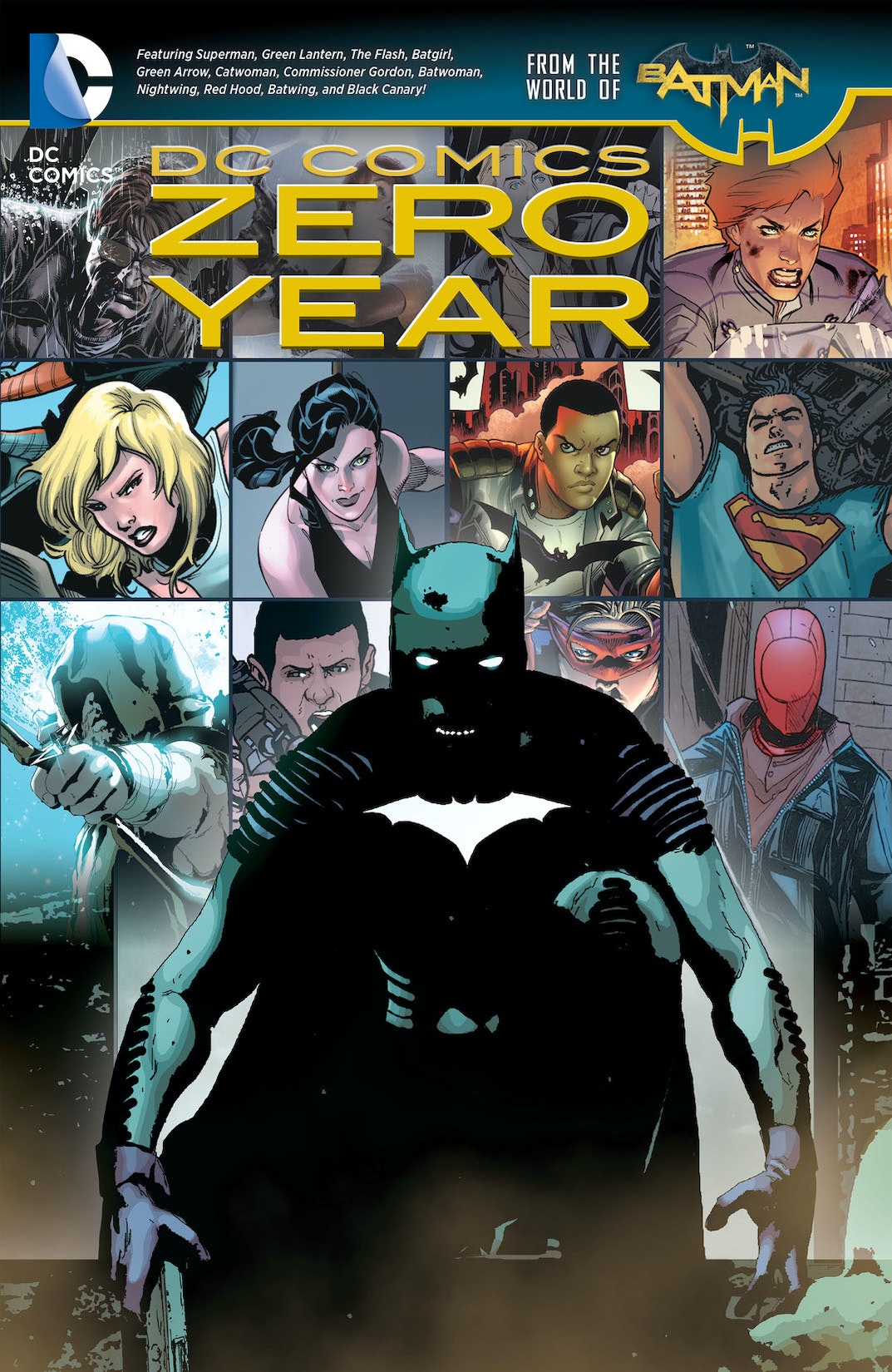 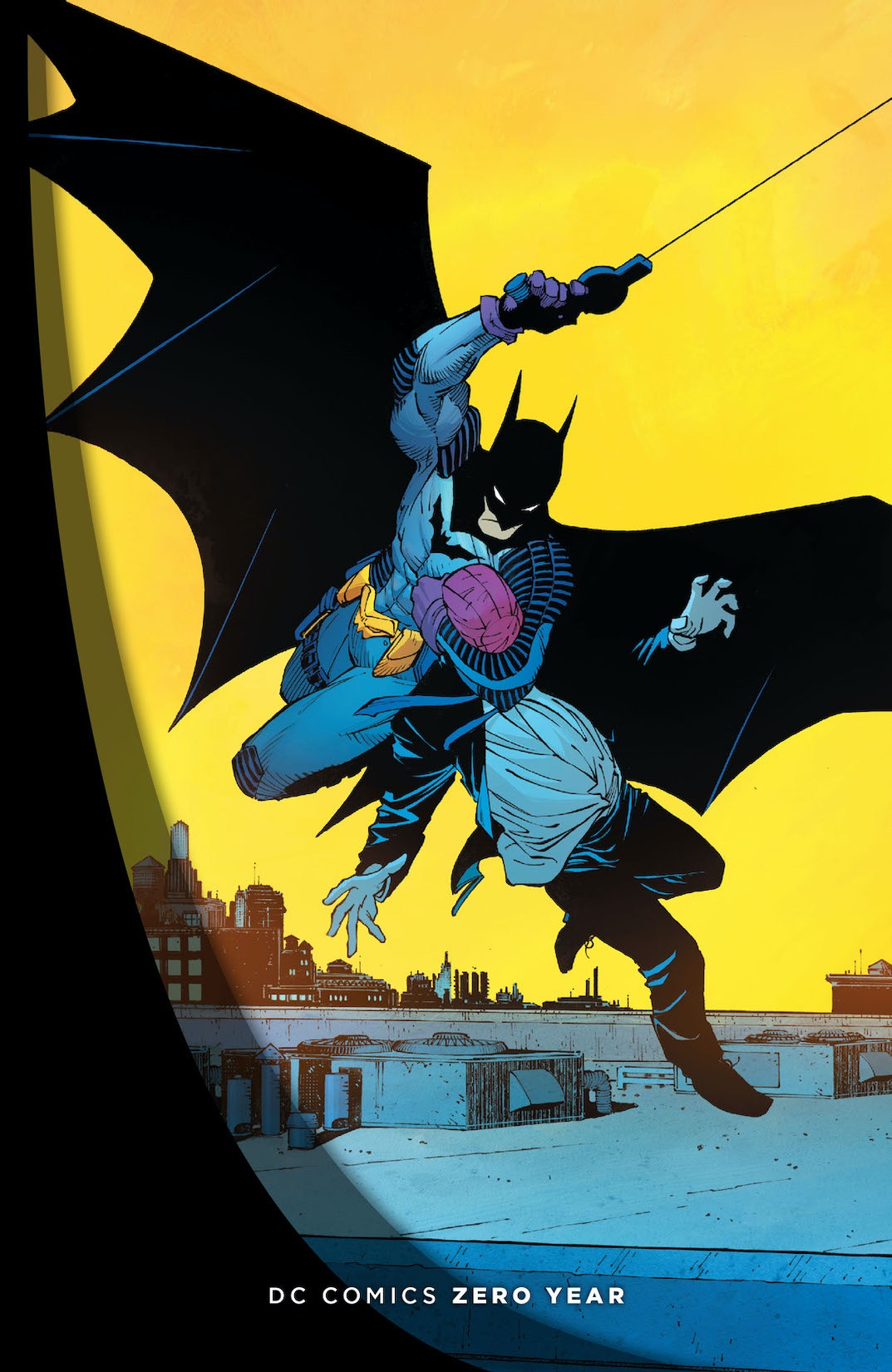 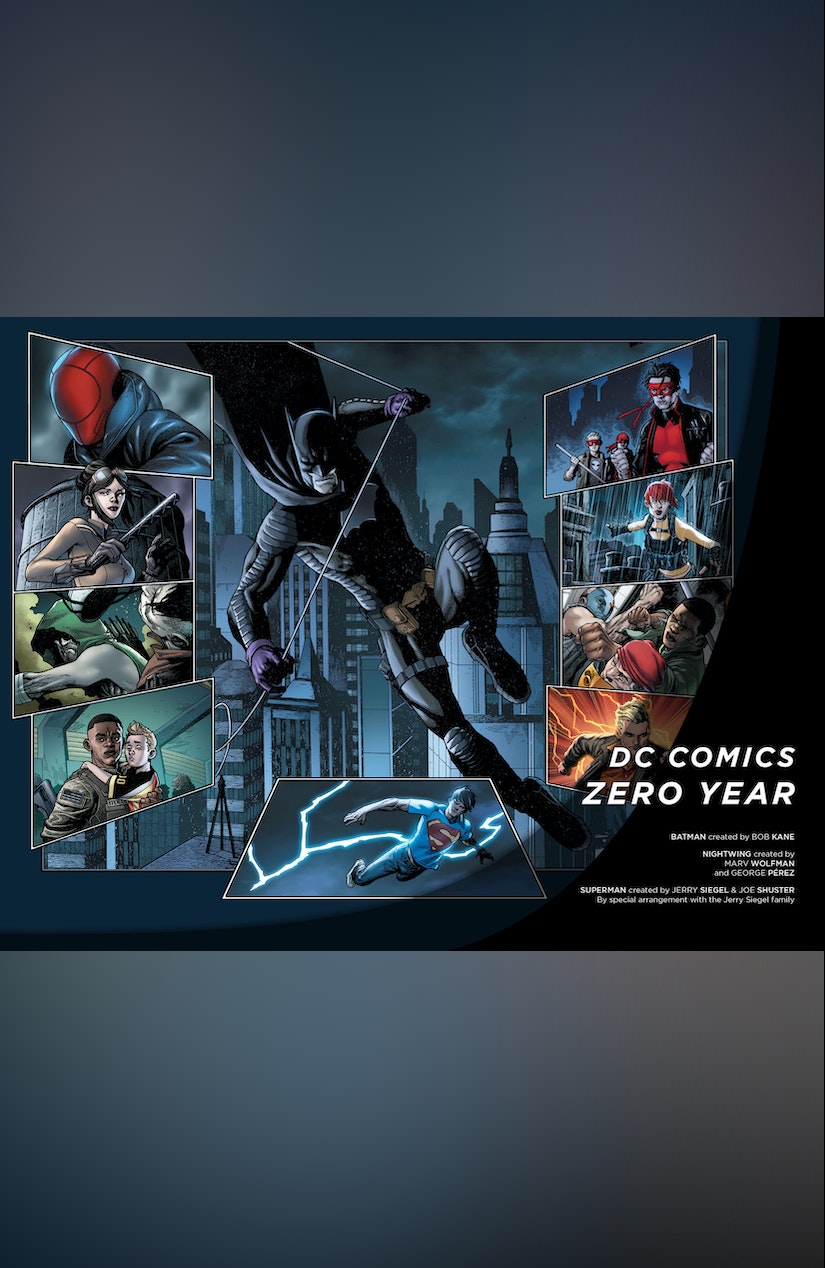 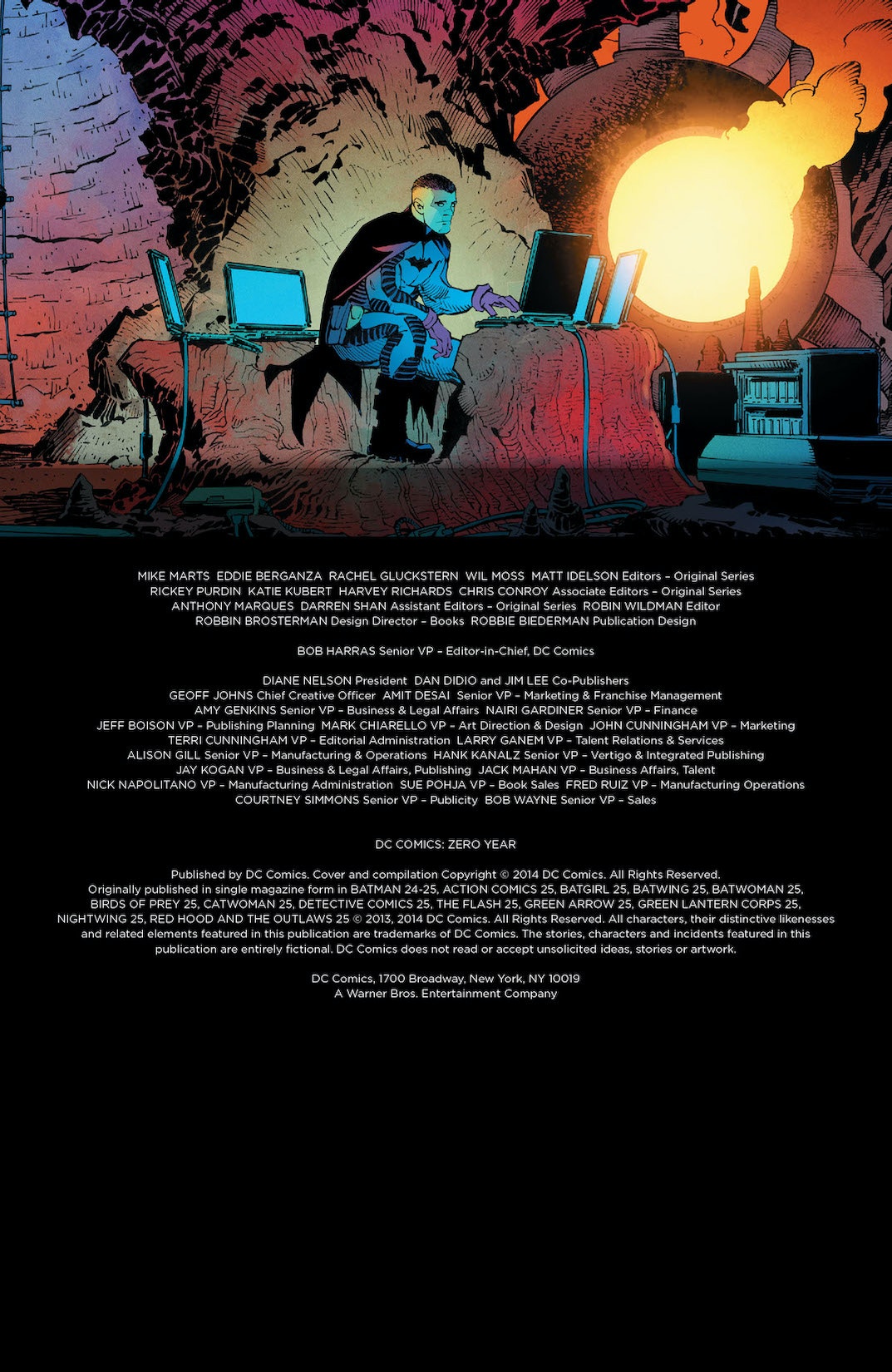 Six years ago, Gotham City weathered its greatest test as The Riddler shut down all power days before a terrifying superstorm! But the Dark Knight isn't the only hero to surface during this moment in time known as the ZERO YEAR! Journey back to the Zero Year to see the early tales of heroes and heroines such as Nightwing, Green Arrow, Batgirl, Superman, Birds of Prey, Catwoman and more! Collects Batman #24-25, Detective Comics #25, Batgirl #25, Batwing #25, Batwoman #25, Birds of Prey #25, Catwoman #25, THE Flash #25, Green Arrow #25, Green Lantern Corps #25, Nightwing #25, Red Hood and The Outlaws #25 and Action Comics #25.