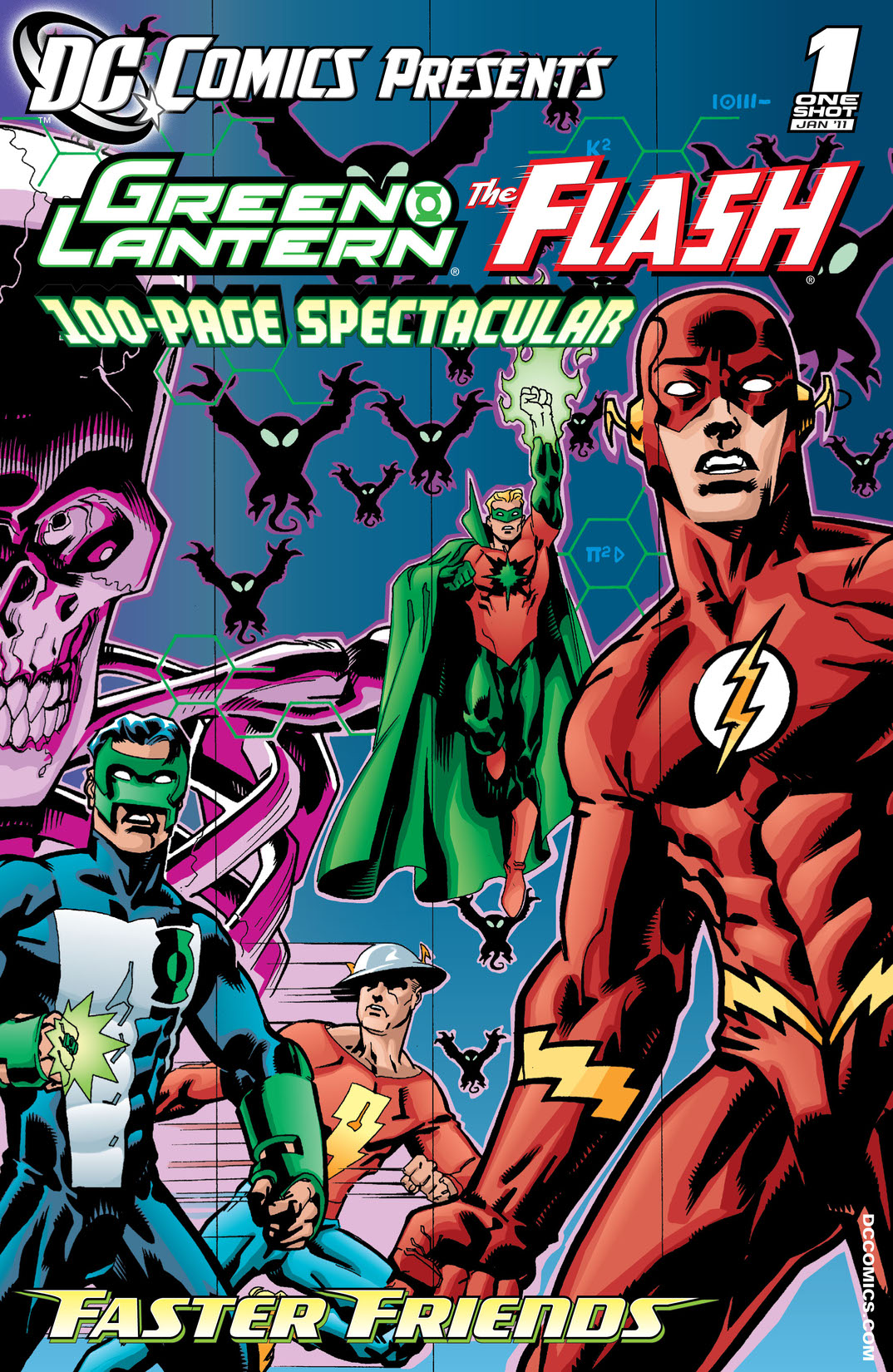 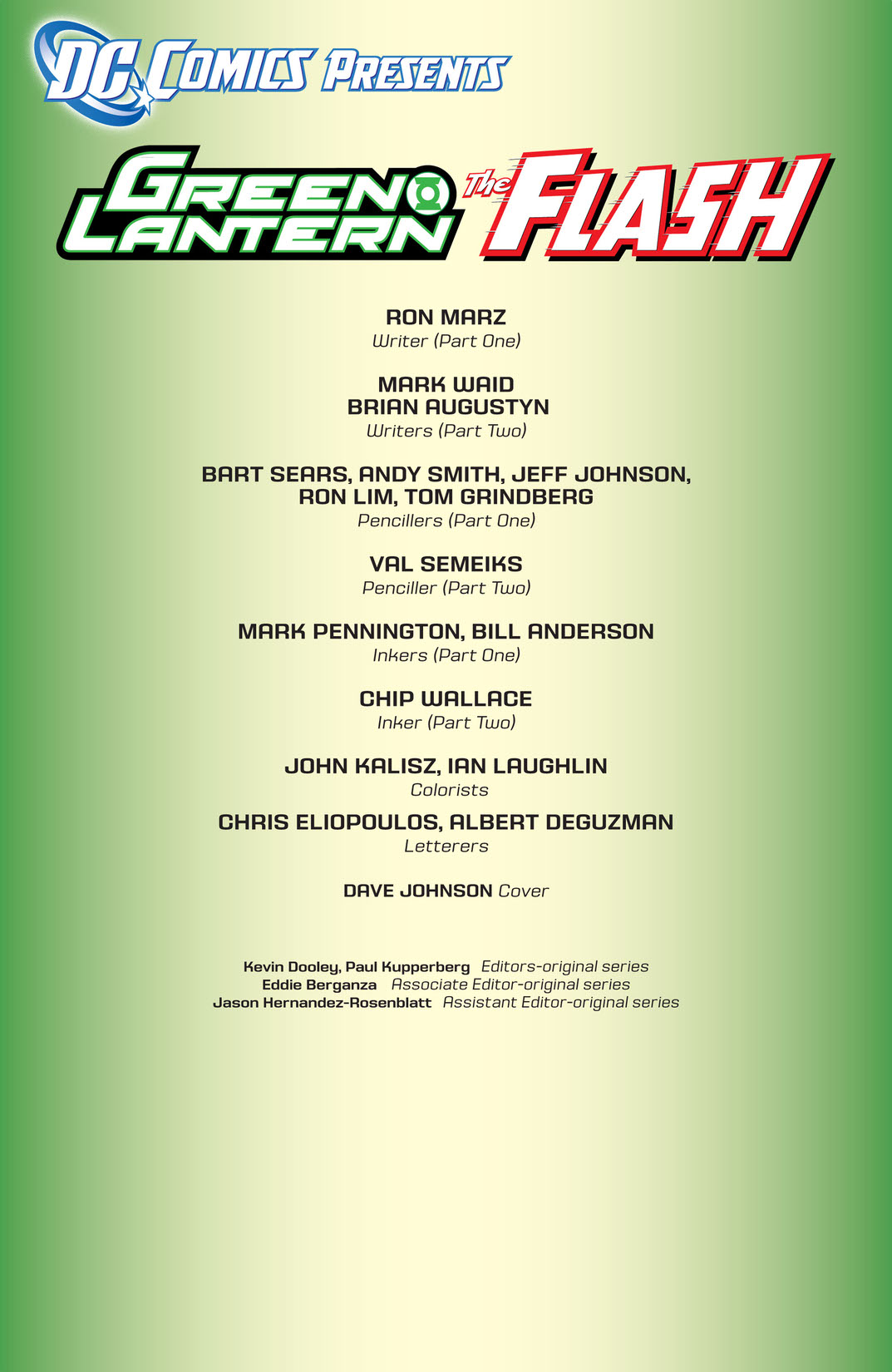 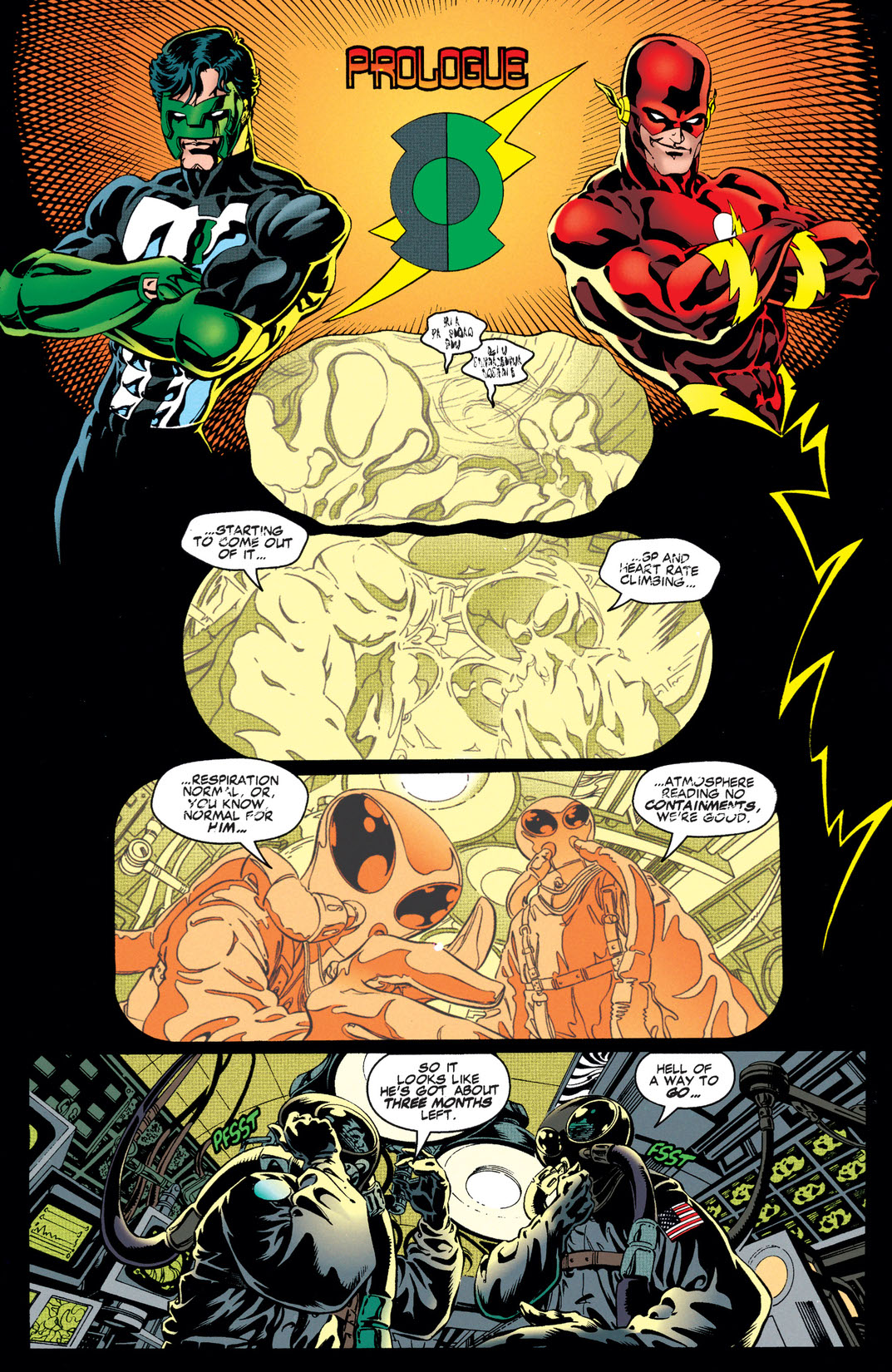 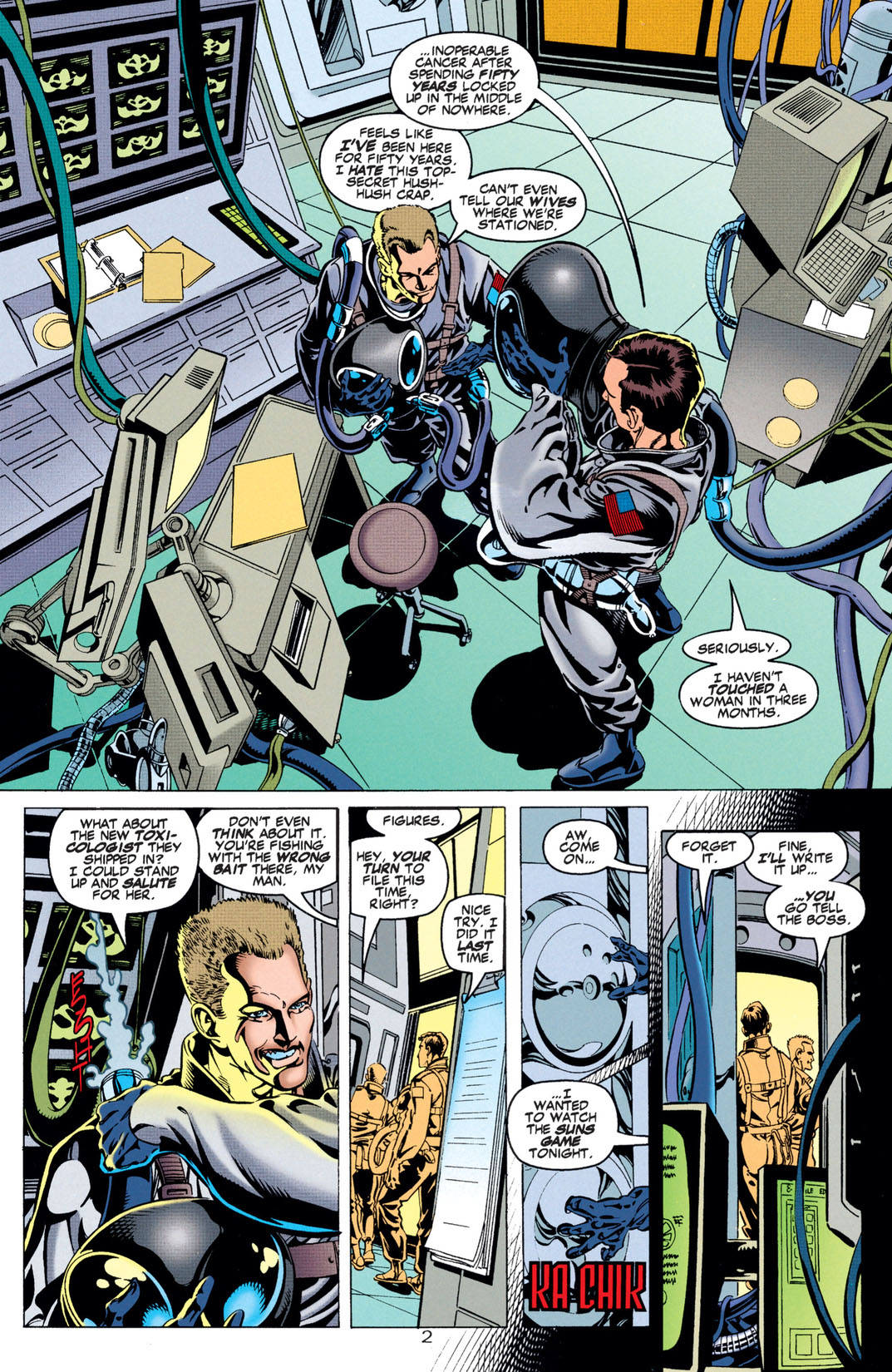 Collecting the two-part miniseries that brought together two Flashes—Jay Garrick and Wally West—and two Green Lanterns—Alan Scott and Kyle Rayner—to battle the menace called Alien X in a story that begins in the 1940s and concludes in the modern era!