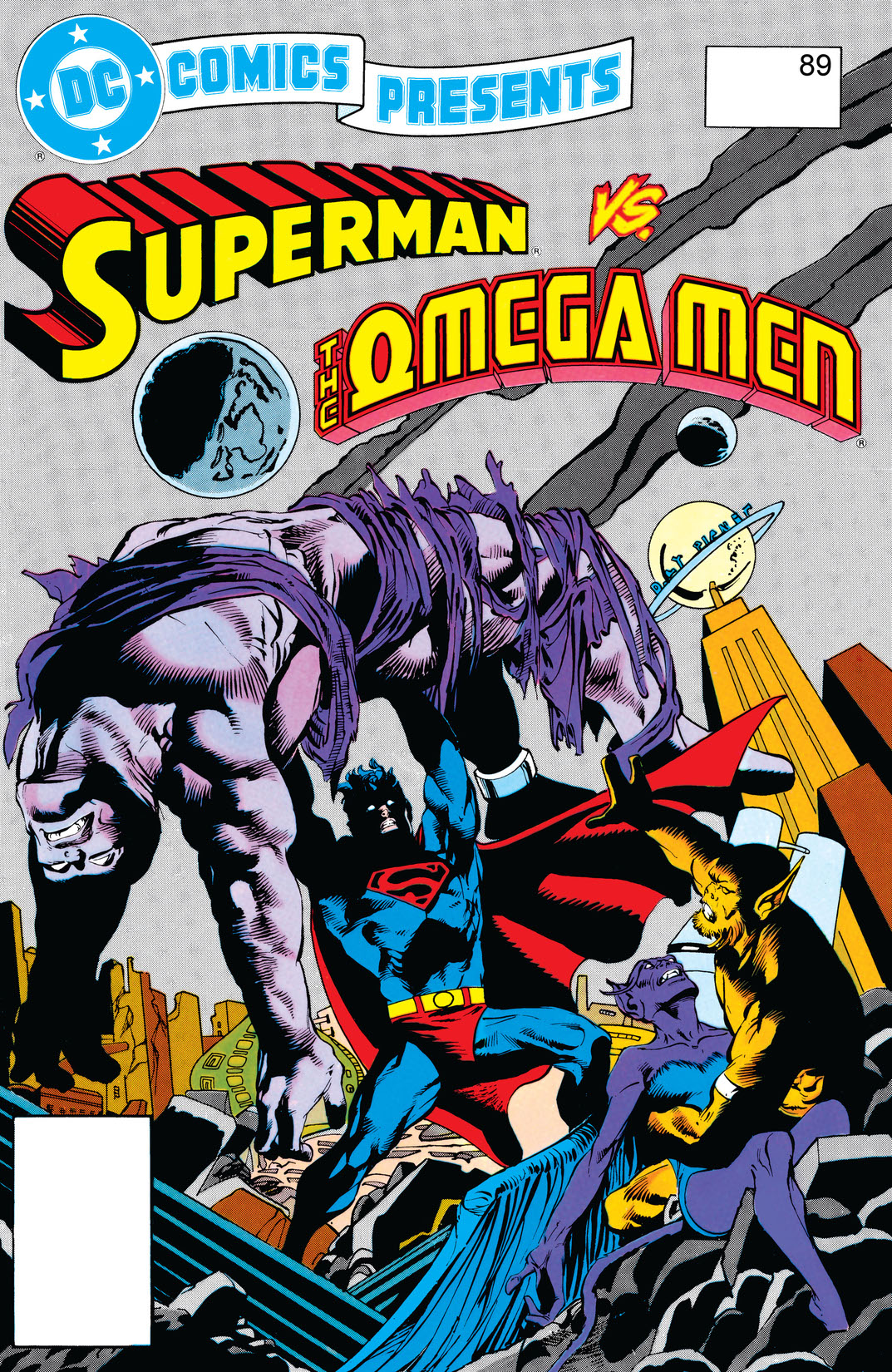 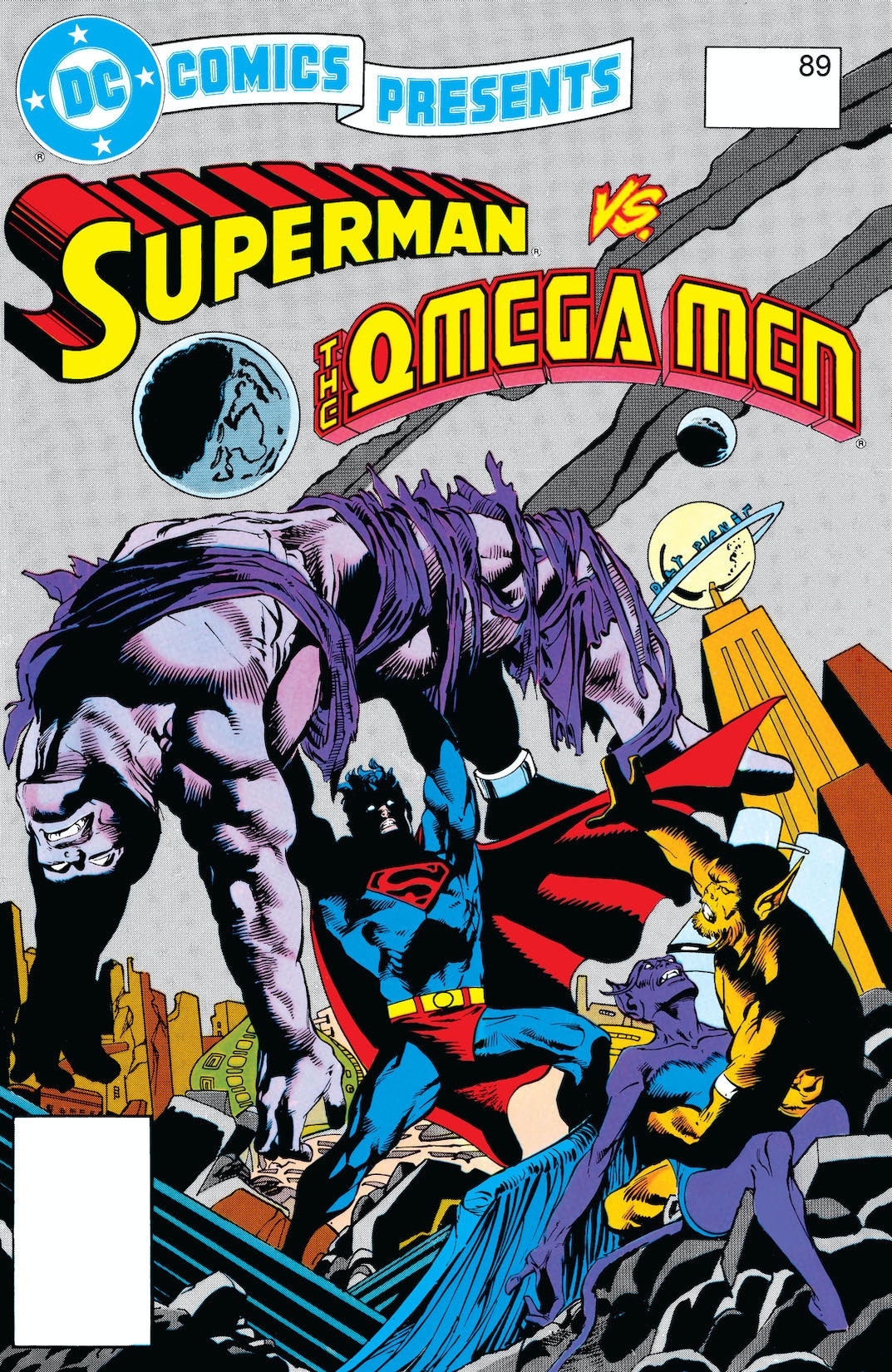 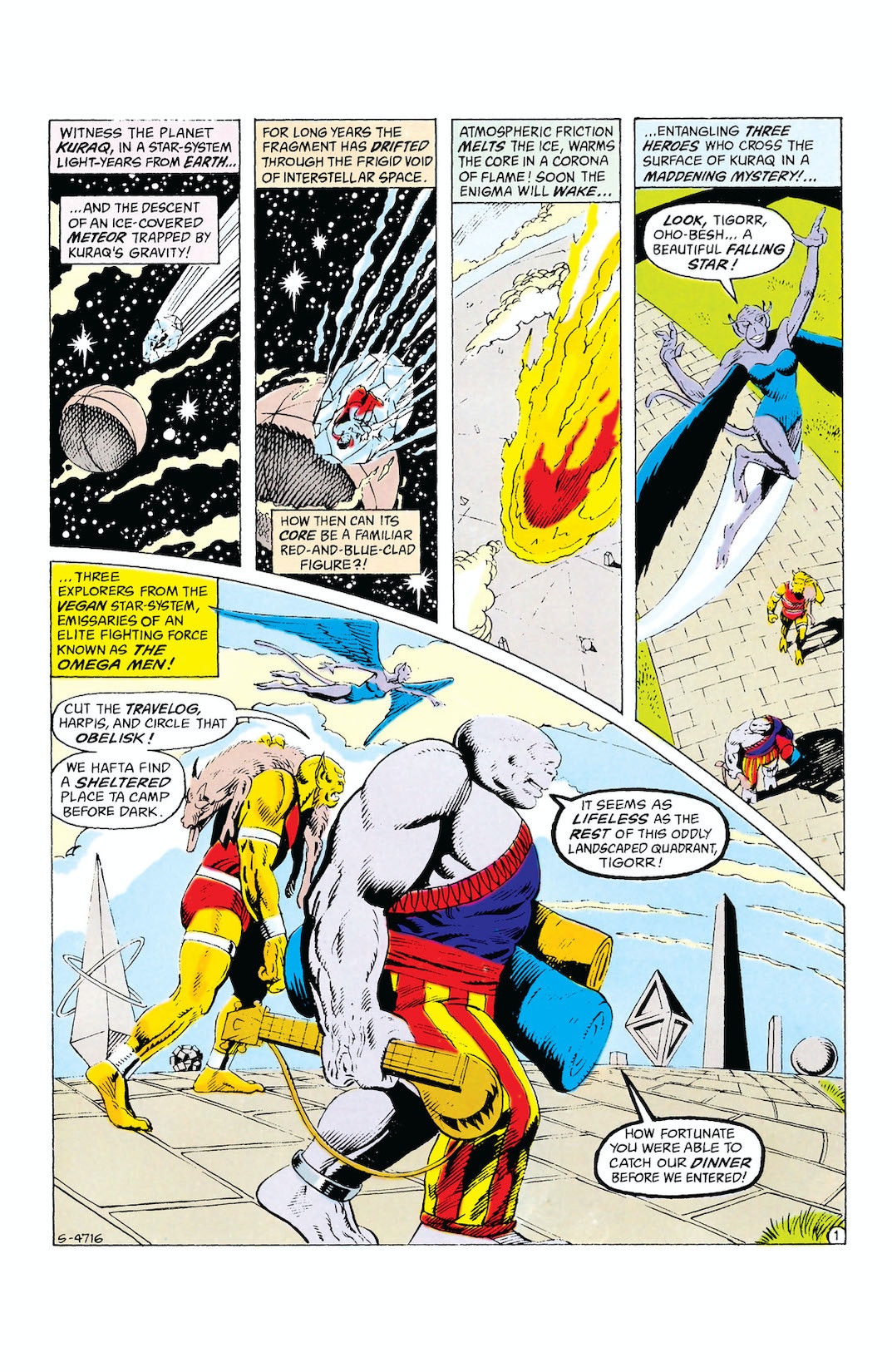 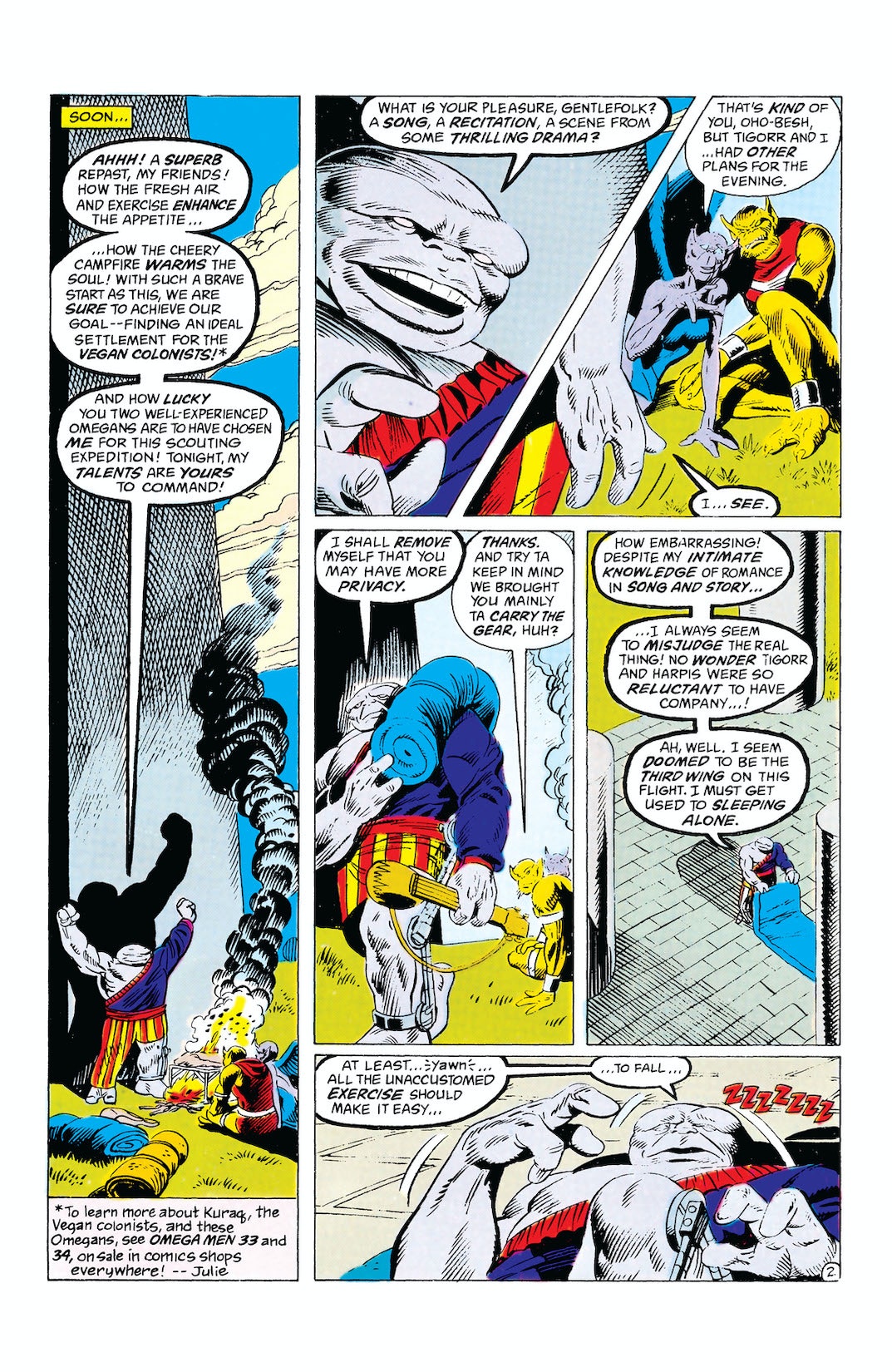 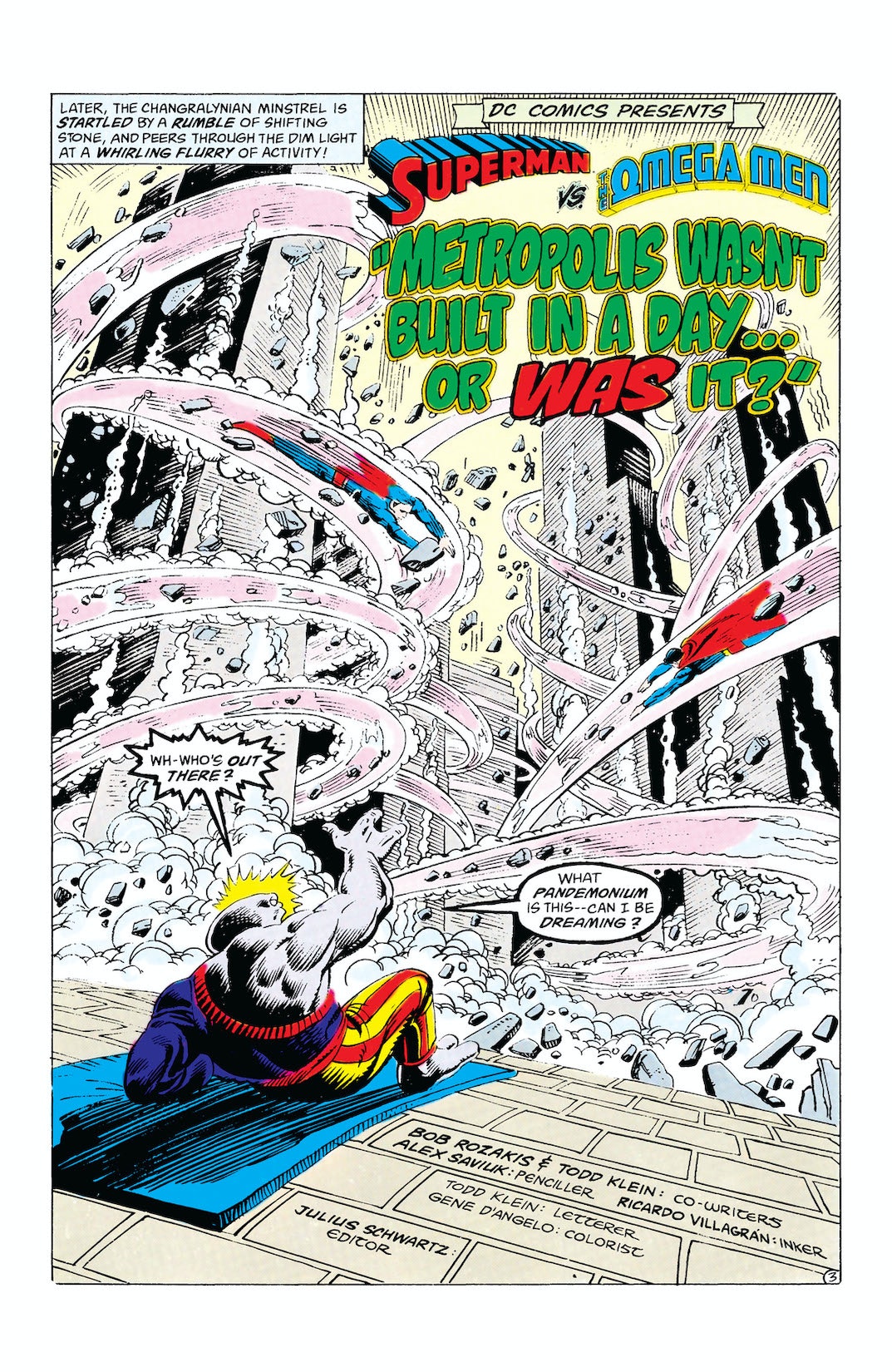 Kuraq is under seige...by Superman? The Omega Men must defend the planet against one of the greatest heroes in the Multiverse, but is this interloper really who he appears to be?