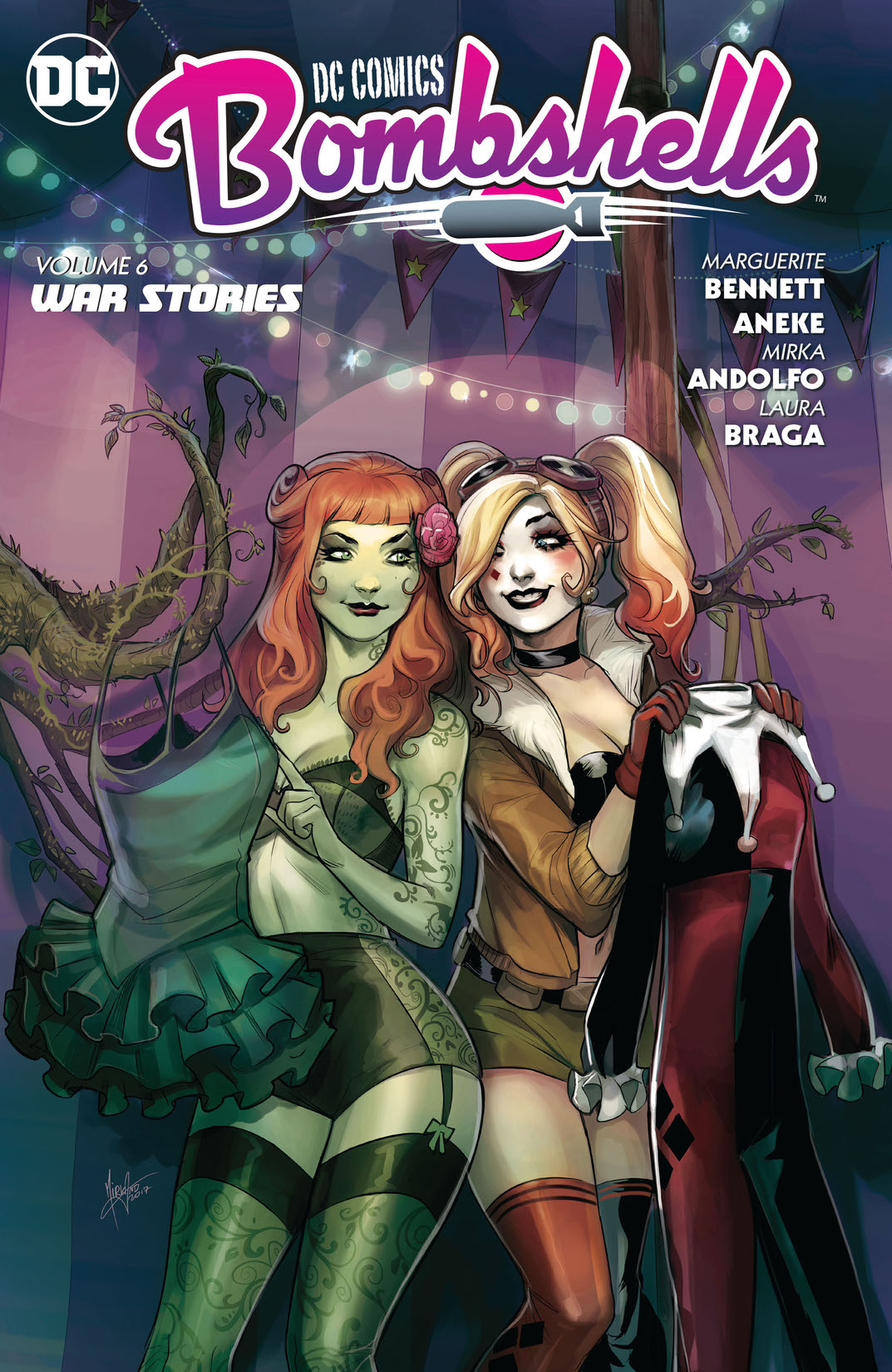 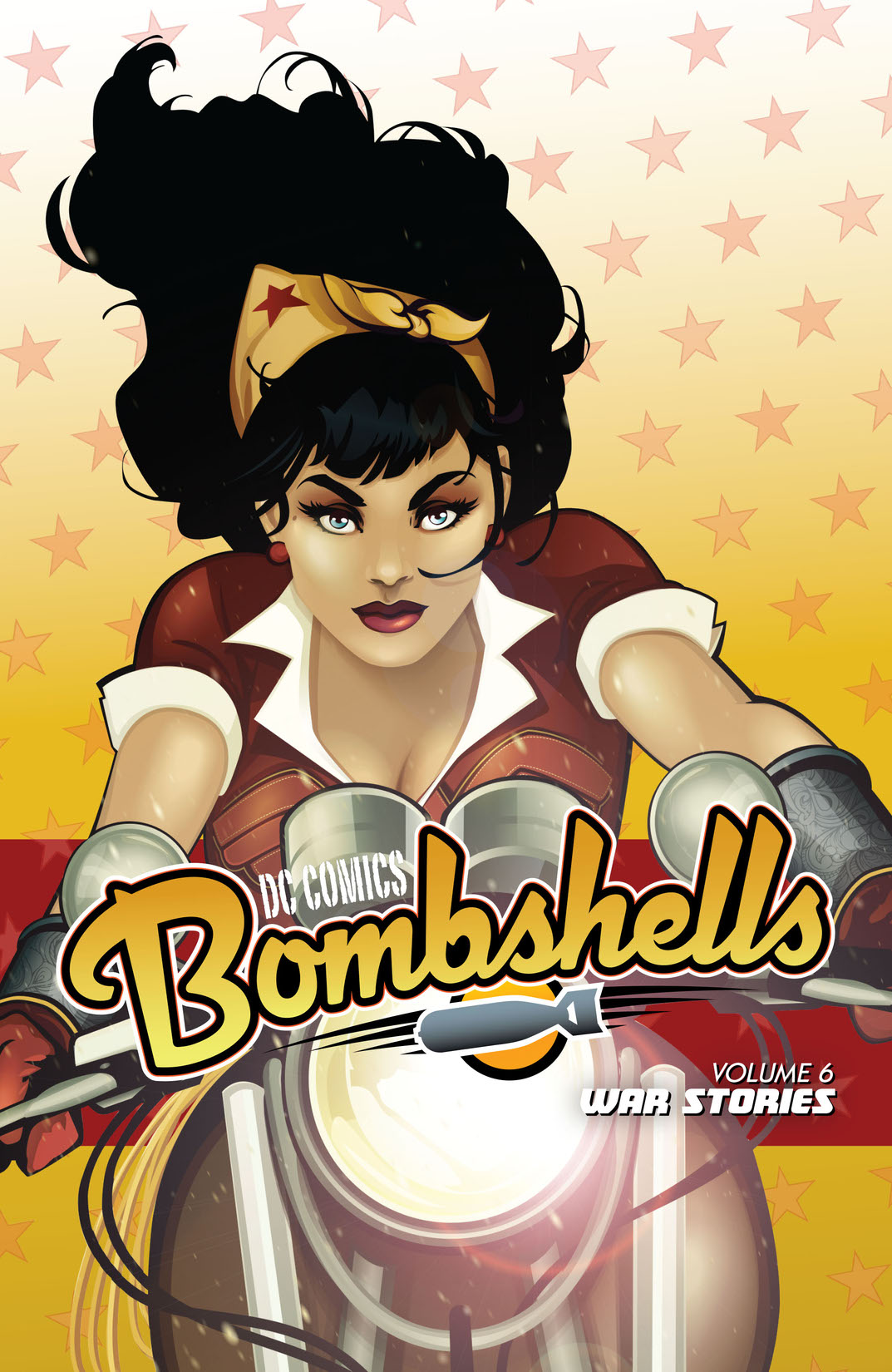 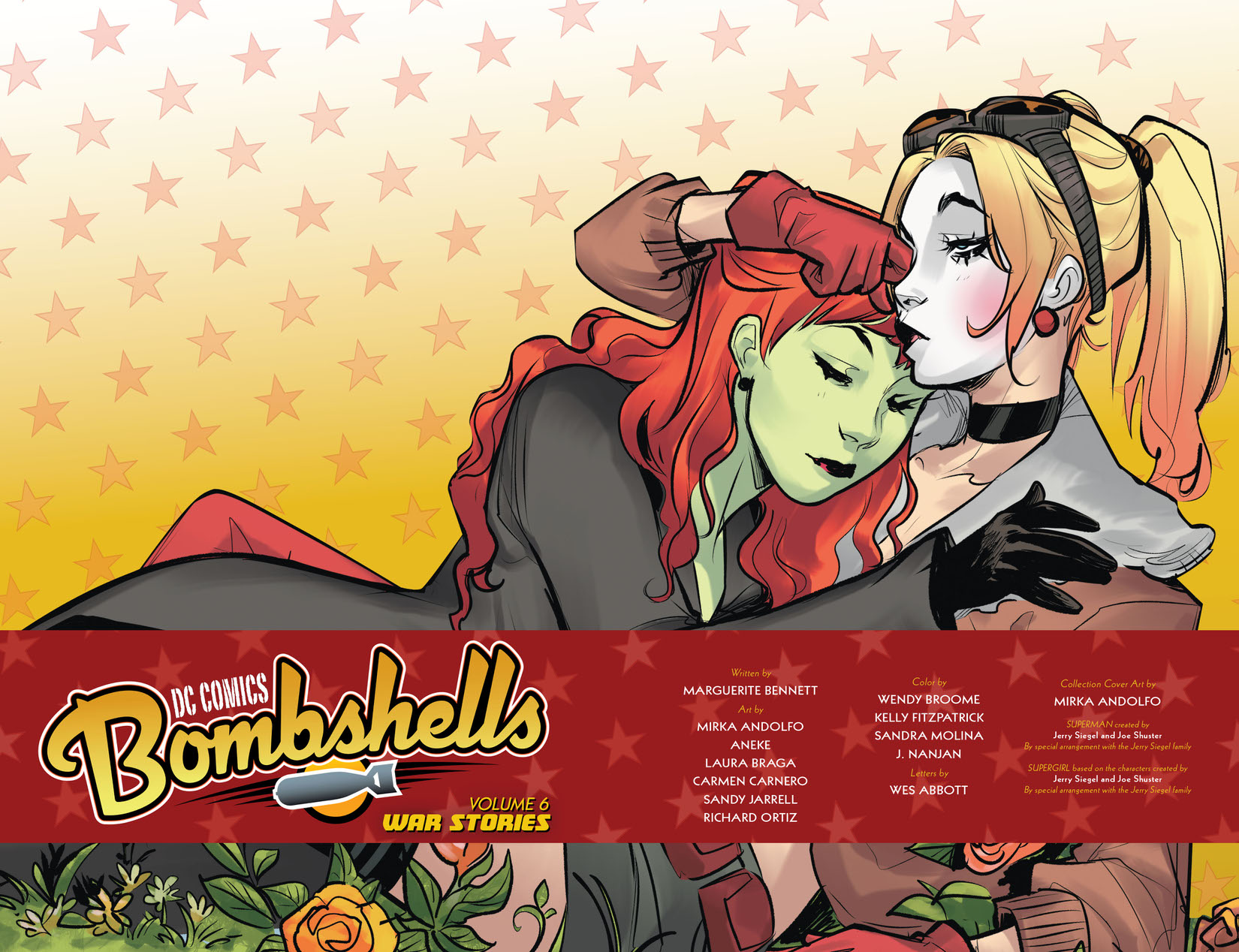 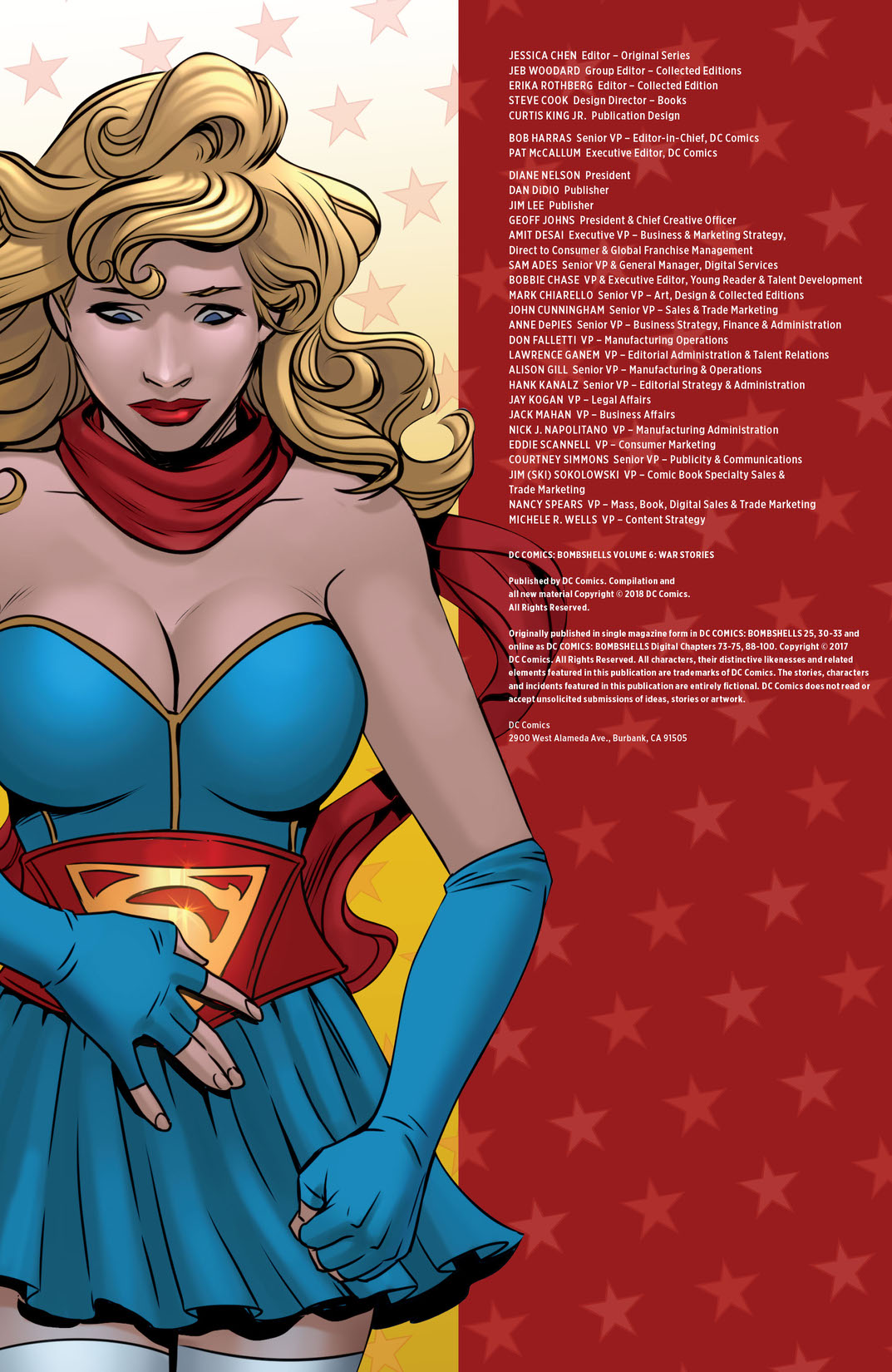 The fan-favorite series reaches its smashing conclusion, as the reimagined DC Comics heroines battle for their lives in an alternate-history World War II! Supergirl has finally found some peace, living in Harley Quinn’s Circus in Leningrad alongside her fellow Bombshells and her clones, Power Girl and Superman. But the war is about to arrive right at her door. Killer Frost is marching an army of Nazis and mythical monsters to Leningrad to claim another of the Circus’ residents—Raven, daughter of a demon and the key to unlocking a mystical power that will turn the tide of the war forever. As Zatanna rushes to rescue Raven, and the Bombshells of Harley’s Circus unite for the fight of their lives, the true mastermind who has been manipulating Dr. Hugo Strange and Killer Frost will be revealed...and the world will never be the same! Writer Marguerite Bennett (BATGIRL) and artists including Aneke (DAMSELS), Mirka Andolfo (WONDER WOMAN) and Laura Braga (WITCHBLADE) bring the series based on the popular DC Collectibles statue line to a close...and set the stage for the new series BOMBSHELLS UNITED! Collects DC COMICS: BOMBSHELLS #25 and #30-33.