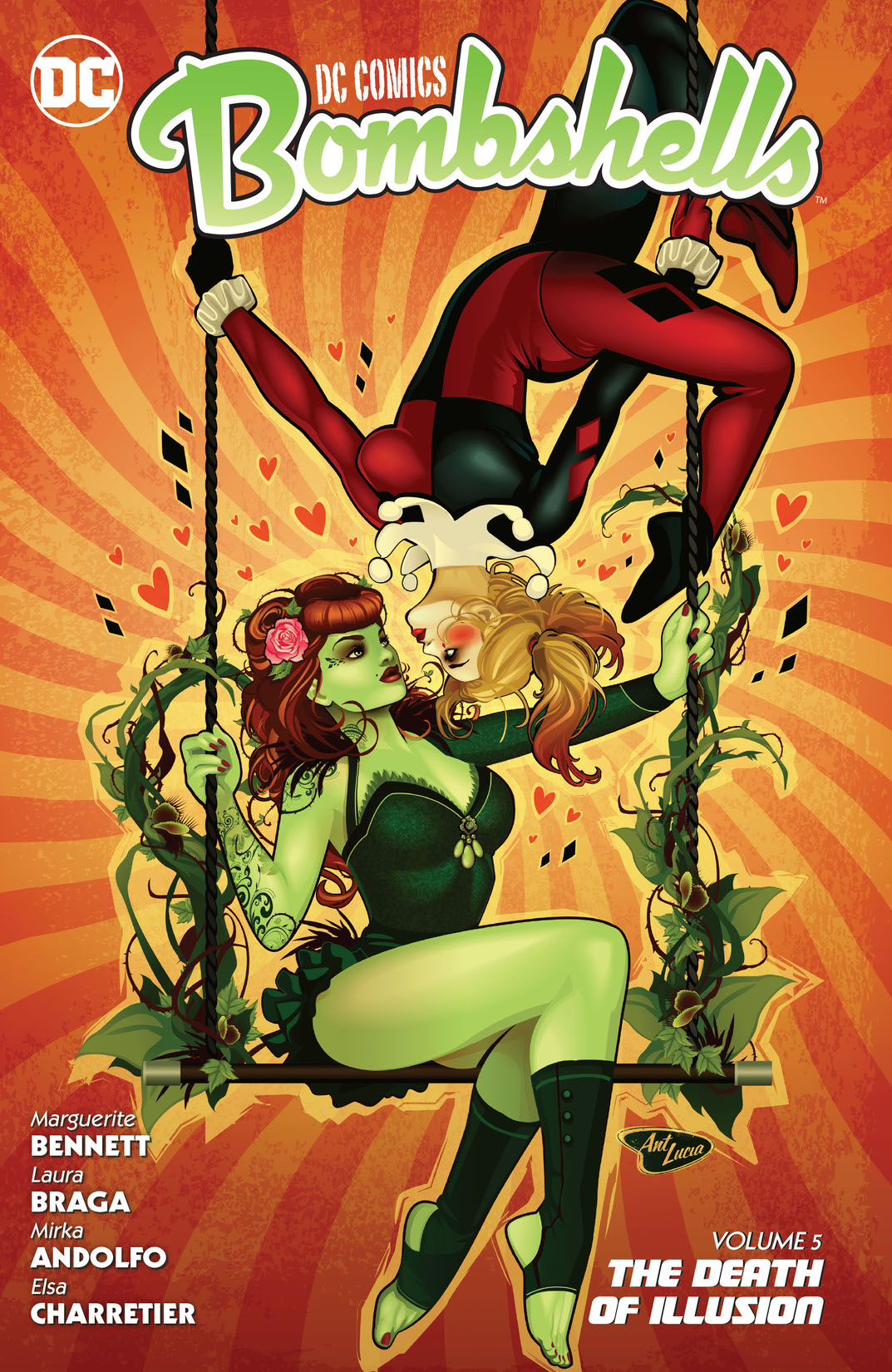 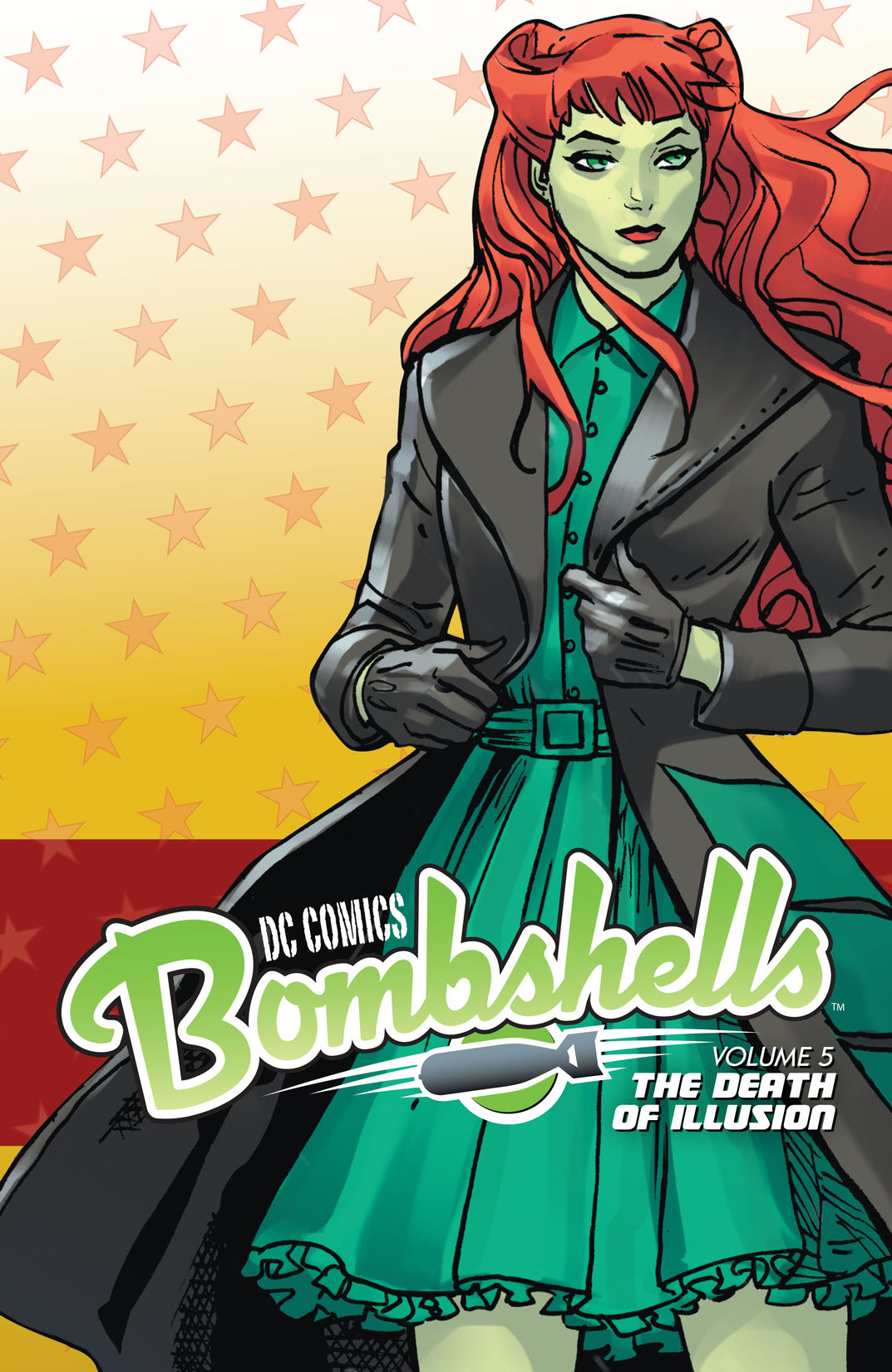 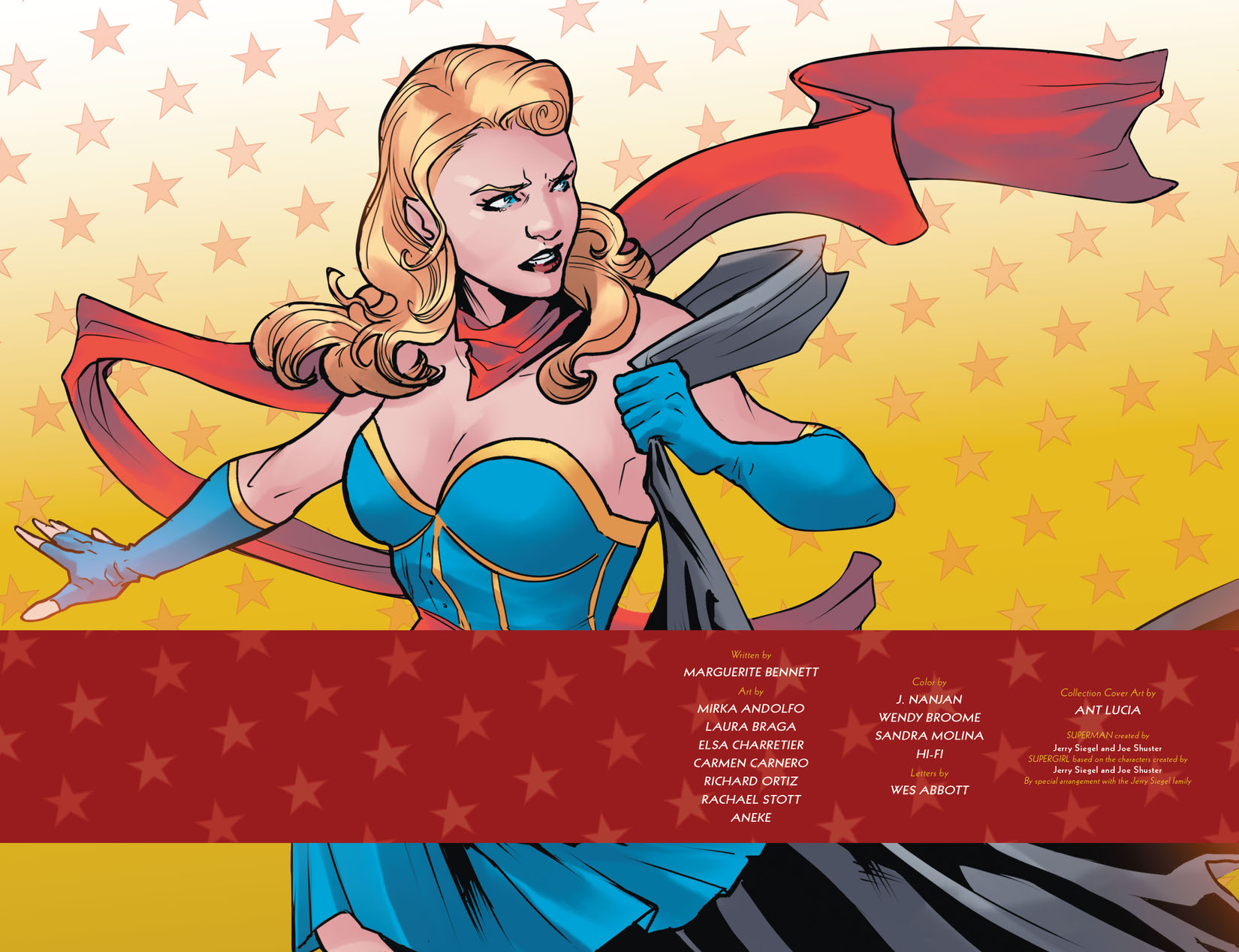 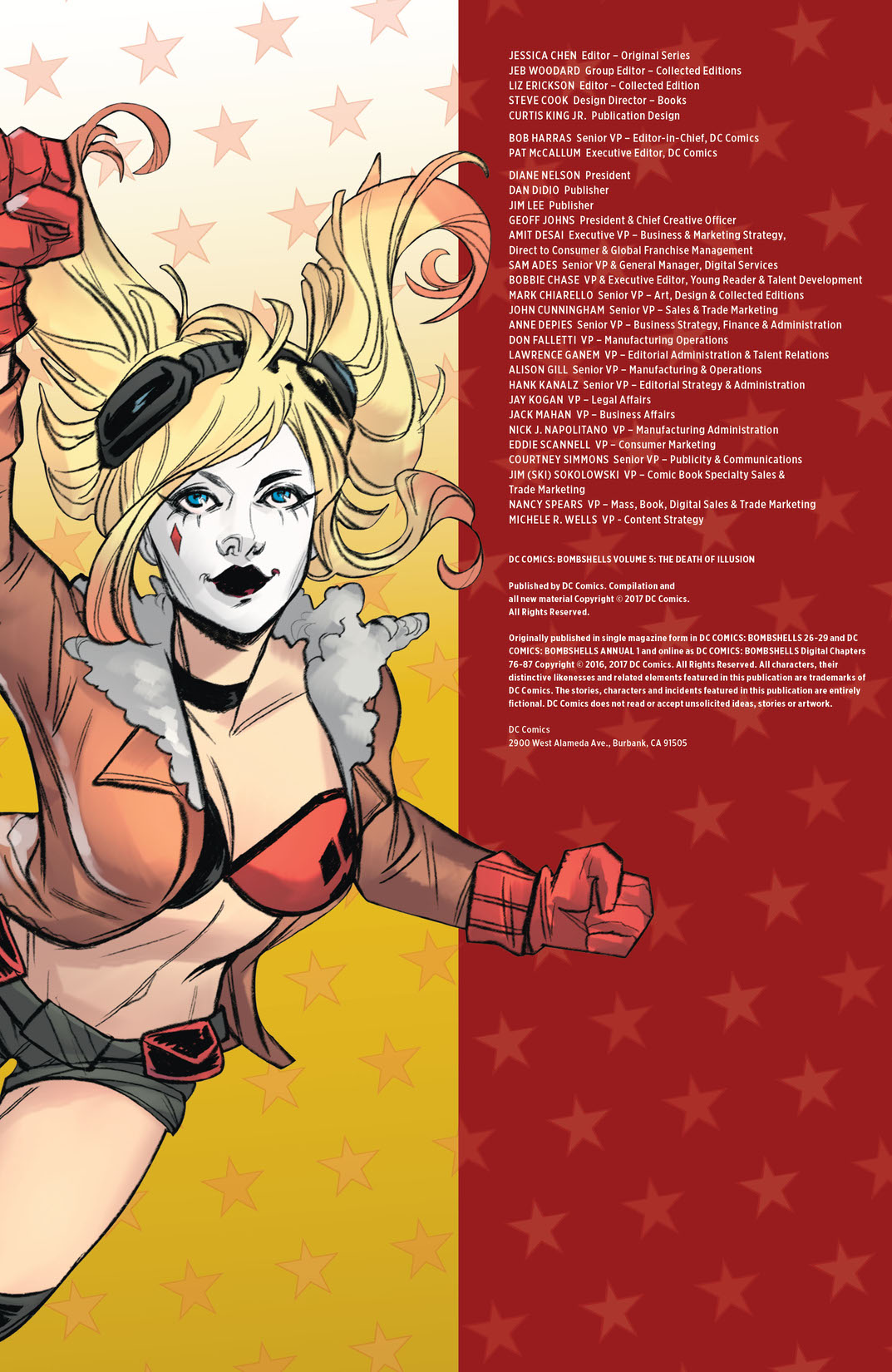 The extraordinary heroines known as the Bombshells are fighting on all fronts in an increasingly brutal war. Will the return of two long-lost allies—and a squad of unlikely teammates—be enough to secure victory? One of those ready to rejoin the fight is Supergirl—but Lex Luthor and Hugo Strange have plans of their own for the Maid of Might. When Supergirl is pitted against her clone, will they find there’s room for more than one Kryptonian on this planet? Meanwhile, Raven stows away with Harley Quinn and Poison Ivy, but a mission of mercy becomes one of revenge when she meets Lois Lane! Plus, meet French flying ace Barbara Gourdon—also known as Batgirl. Her search for her lost love brought her to the Louisiana bayou, where she disappeared for years. But when Bombshells commander Amanda Waller sends Lieutenant Francine Charles on a mission to recruit her, Batgirl and her friends Ravager and Enchantress will form a new kind of super-team: the Suicide Squad! From writer Marguerite Bennett (BATGIRL, EARTH 2: WORLD'S END) and astonishing artists including Laura Braga (Witchblade), Mirka Andolfo (Ms. Marvel) and Elsa Charretier (HARLEY QUINN, The Infinite Loop) comes the next adventure in the DC COMICS: BOMBSHELLS saga, bringing the incredibly popular DC Collectibles line to life in stories from issues #26-29 and DC COMICS: BOMBSHELLS ANNUAL #1!