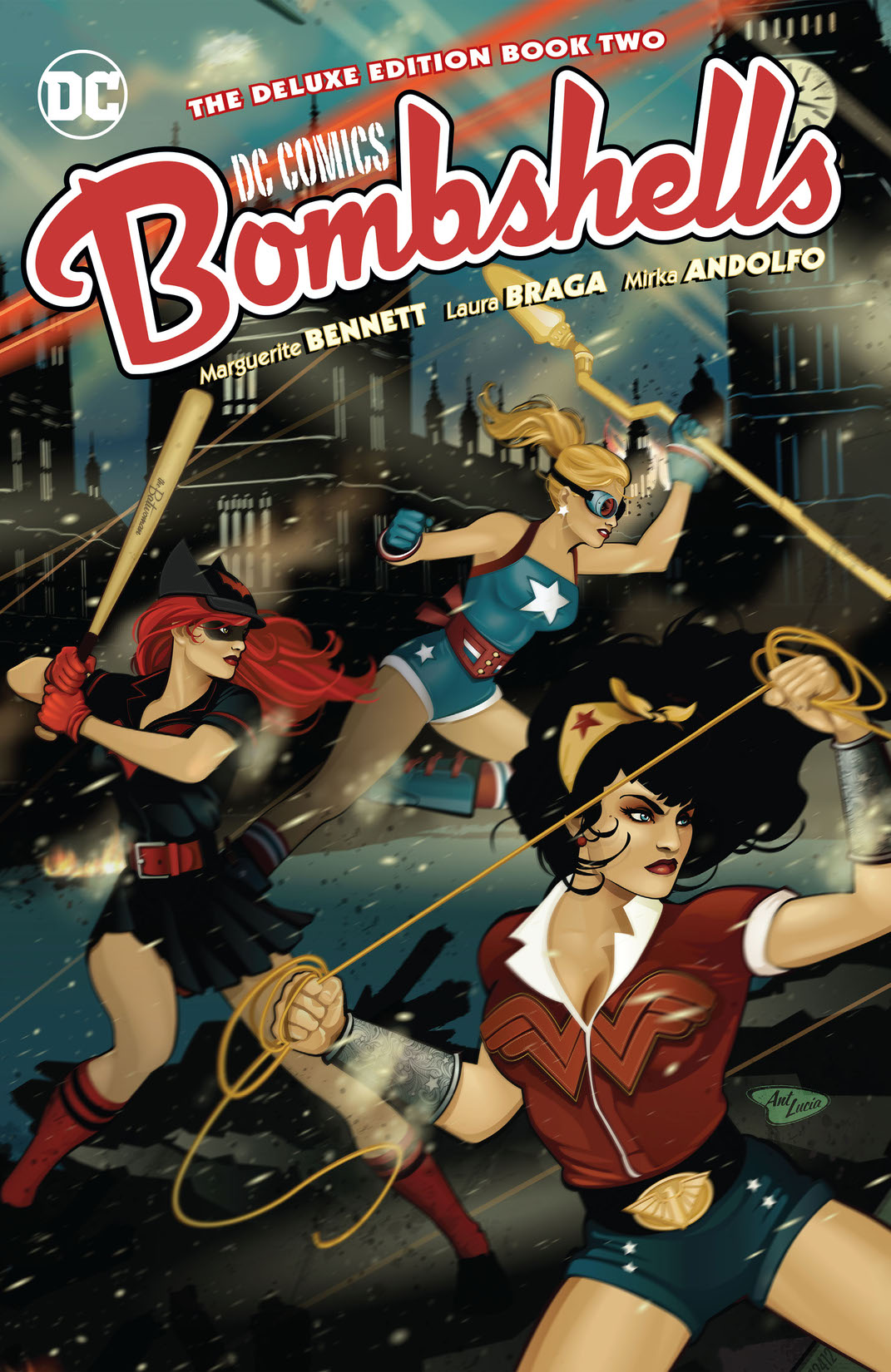 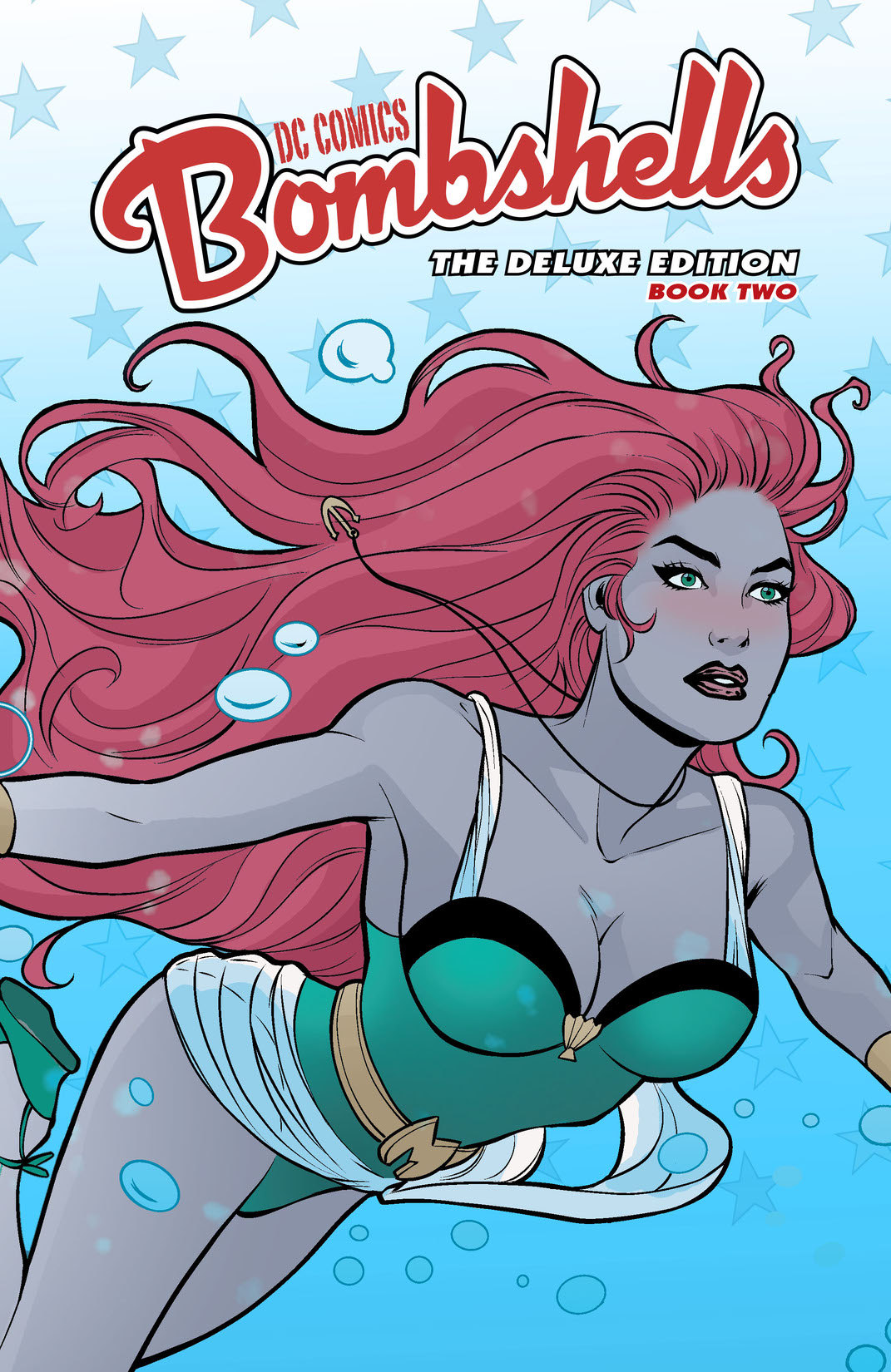 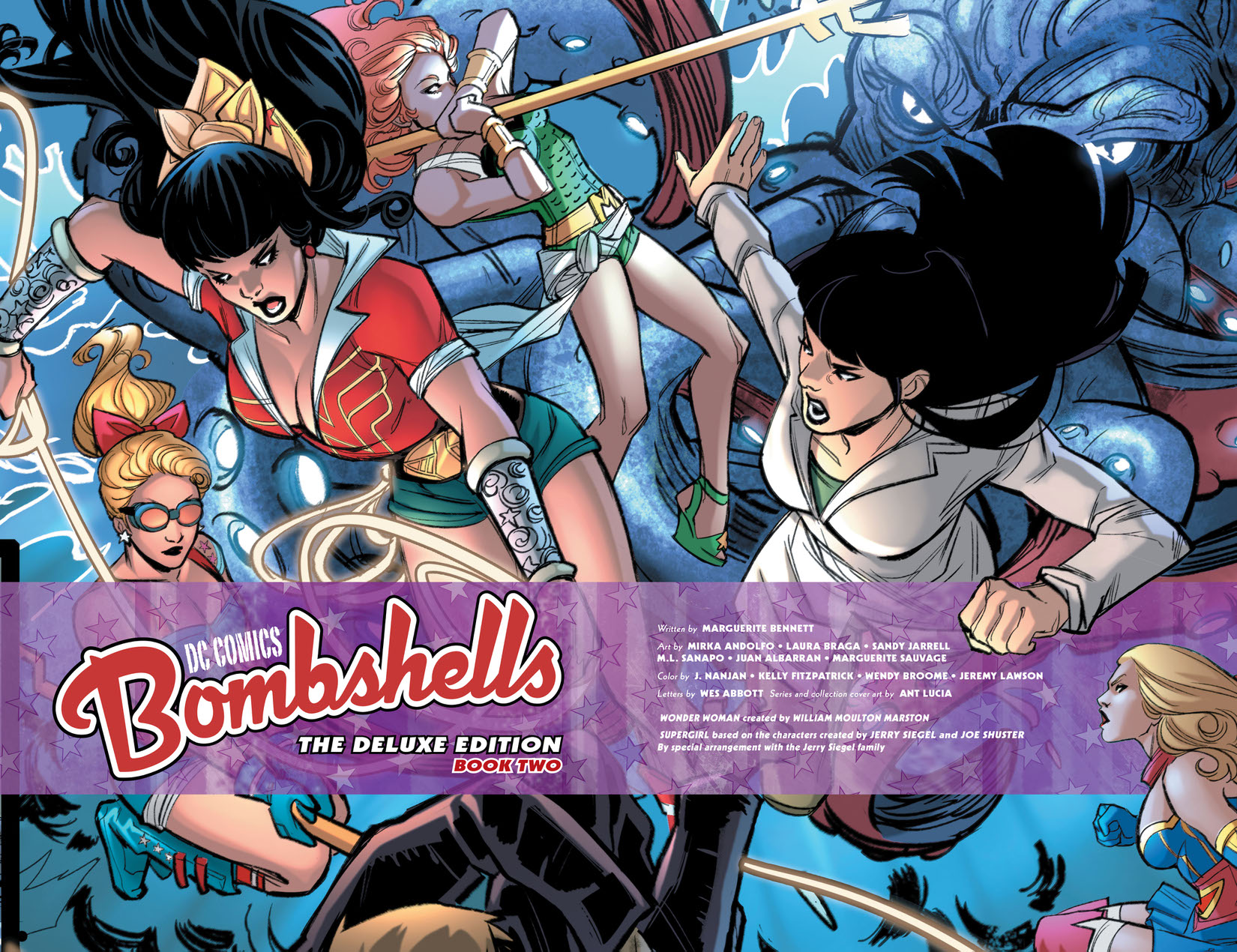 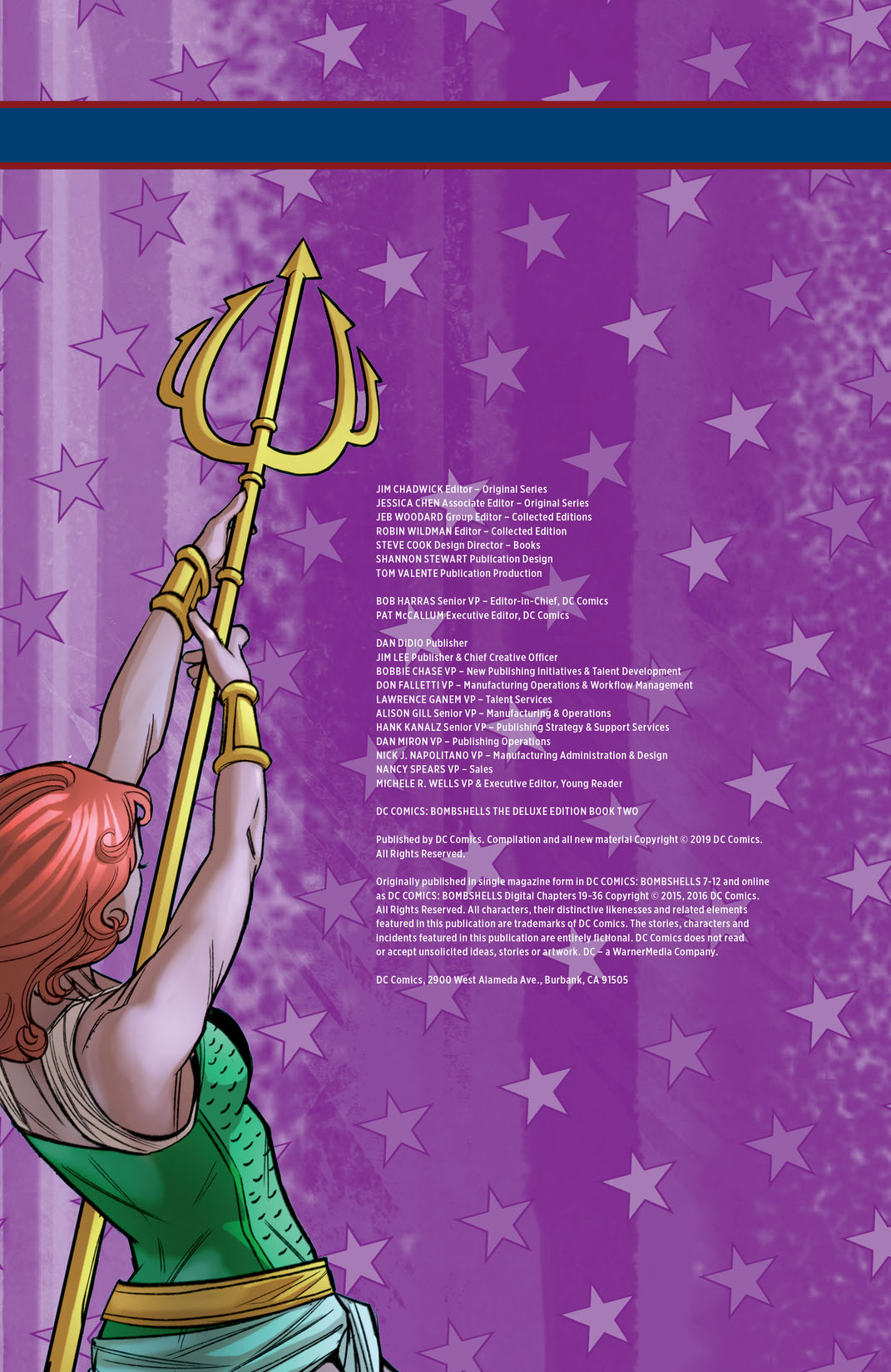 In Gotham City, copycat Batgirls protect the homefront. In Greece, Wonder Woman faces a battalion of the undead. In London, Stargirl and Supergirl learn a dangerous family secret. And in Berlin, Zatanna attempts to thwart the evil magic that’s been released into the world. The paths of these super-heroines and more will converge as they face their greatest challenge yet. Collects DC COMICS: BOMBSHELLS #7-12!