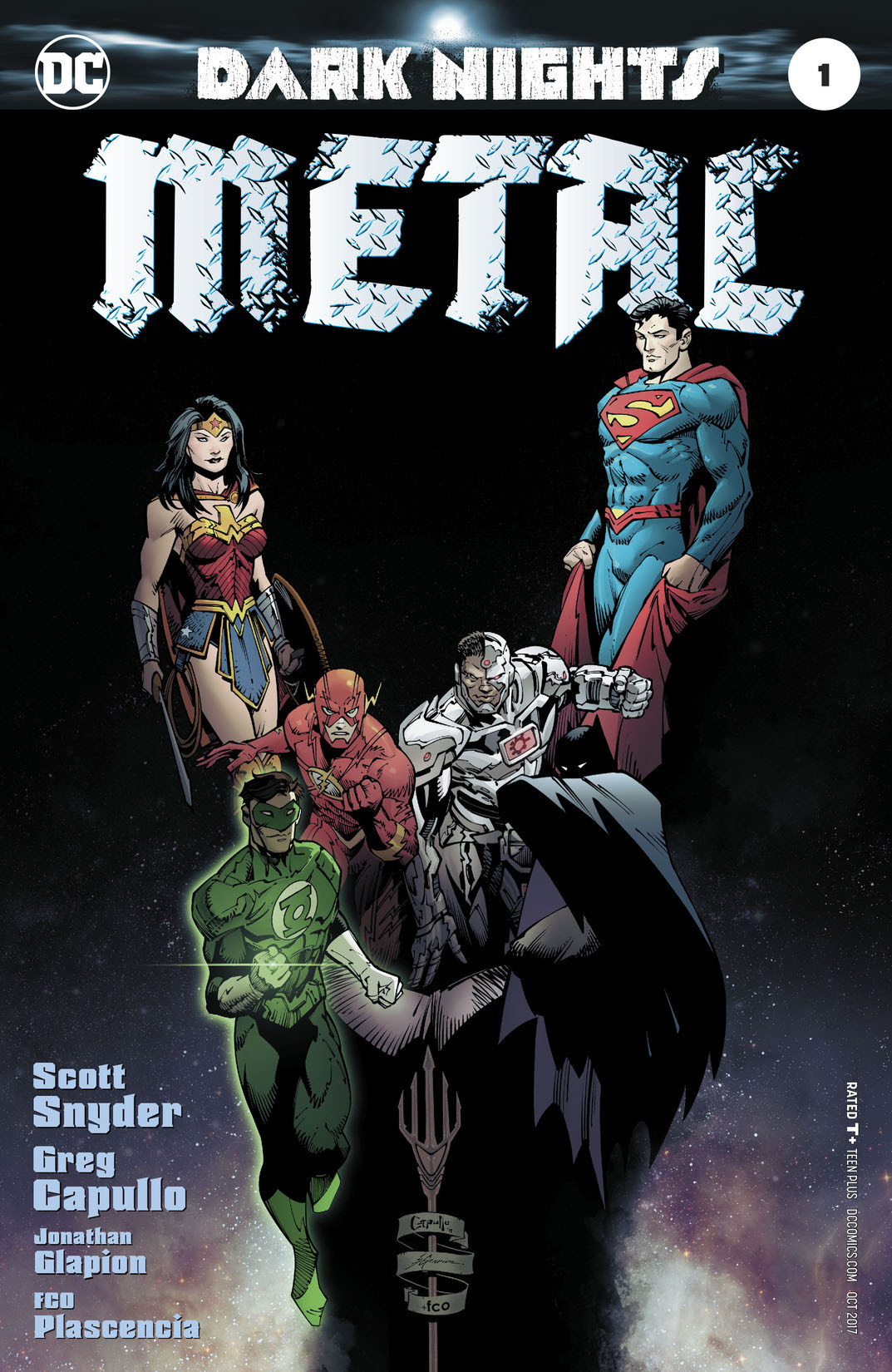 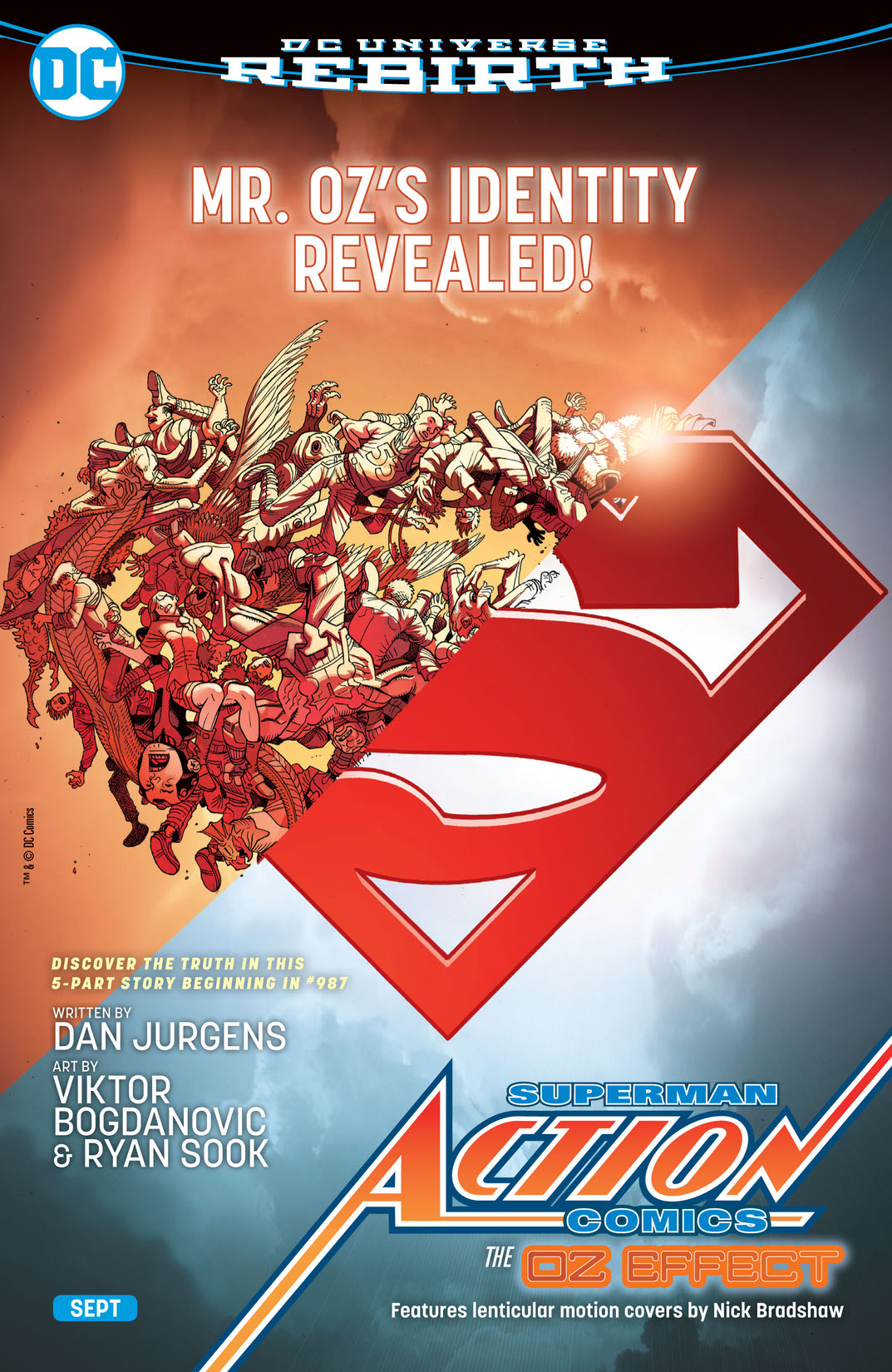 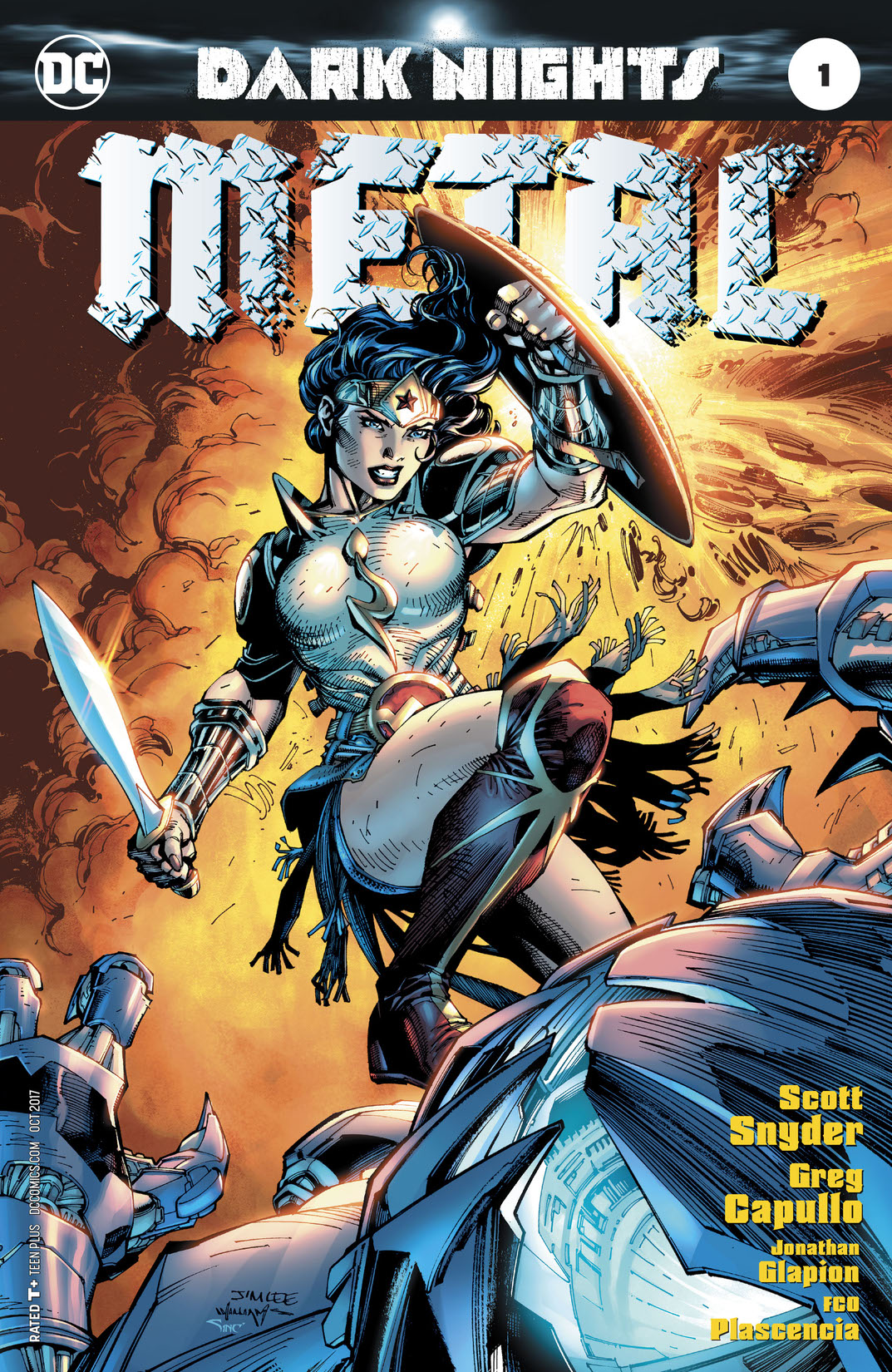 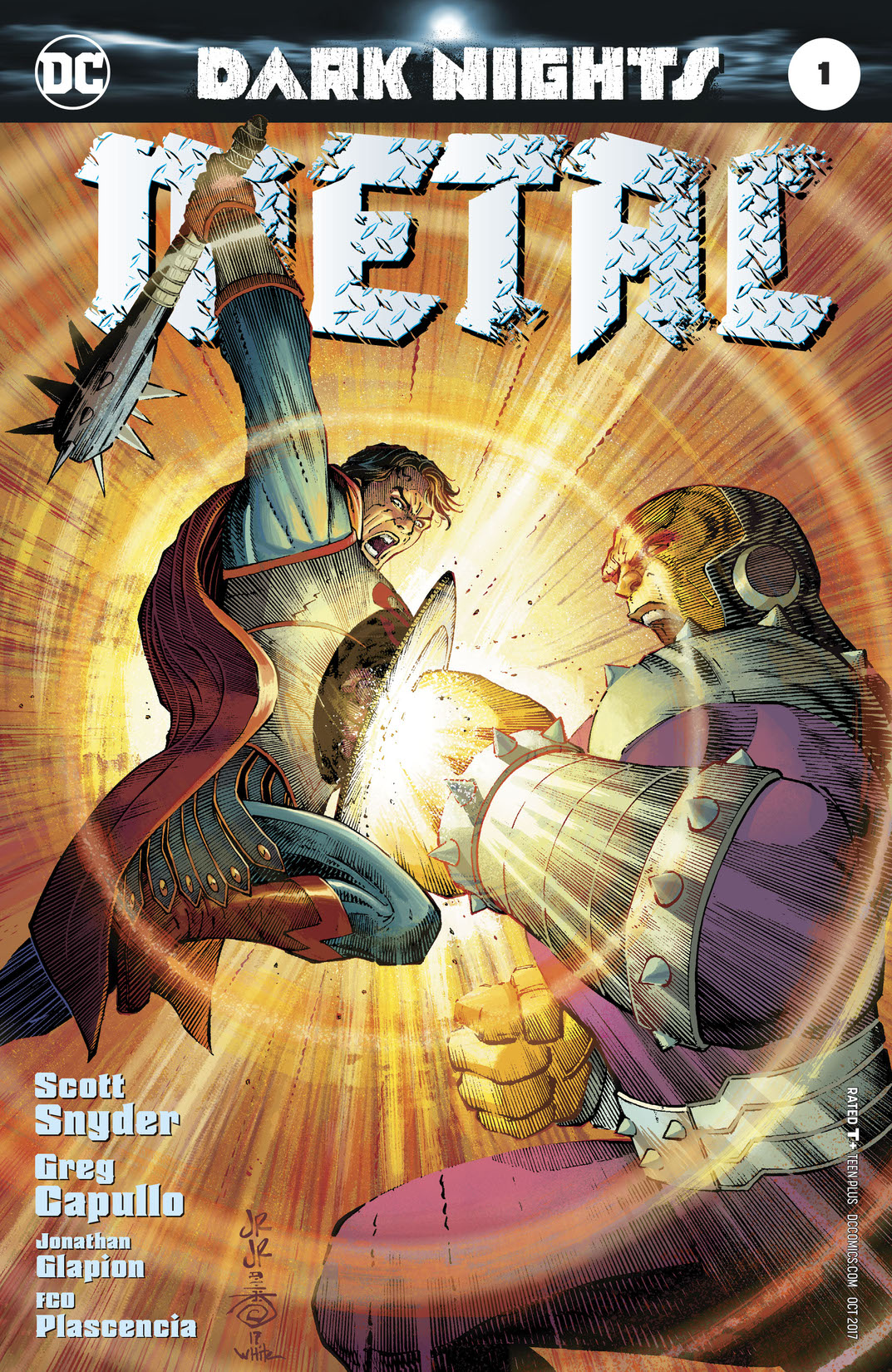 The superstar BATMAN team of writer Scott Snyder and artist Greg Capullo reunite for a massive, universe-spanning event! DARK NIGHTS: THE FORGE and THE CASTING hinted at dark corners of reality that have never been seen till now! Now, as DARK DAYS: METAL begins, the Dark Multiverse is revealed in all its devastating danger-and the threats it contains are coming for the DC Universe! DARK DAYS: METAL is a DC event unlike any other-one that will push Batman, Superman and heroes of the Justice League beyond their limits to take on threats unlike any our world has ever seen! It will take the combined might of the World’s Greatest Heroes as you’ve never seen them before to face what’s coming their way!