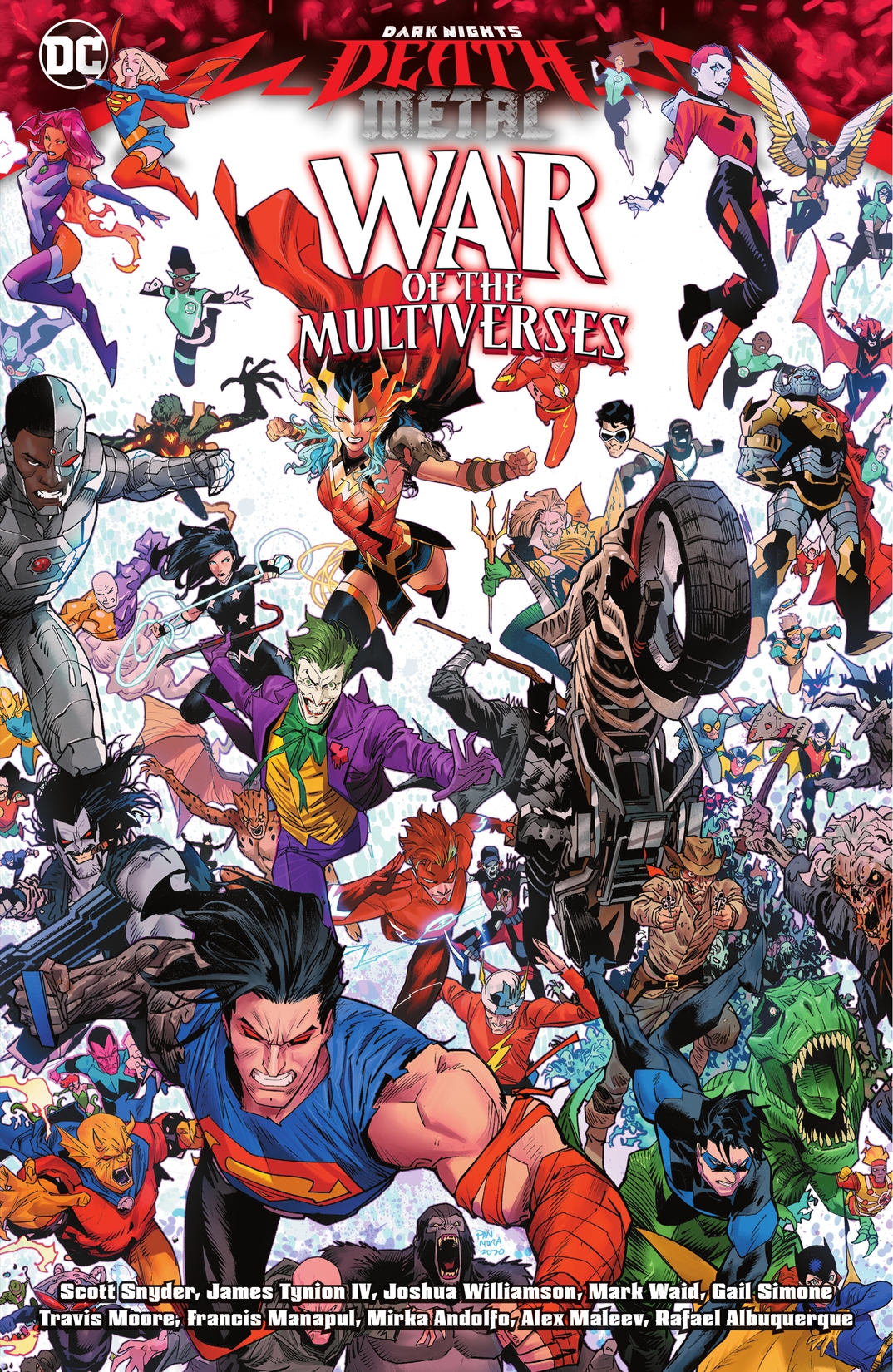 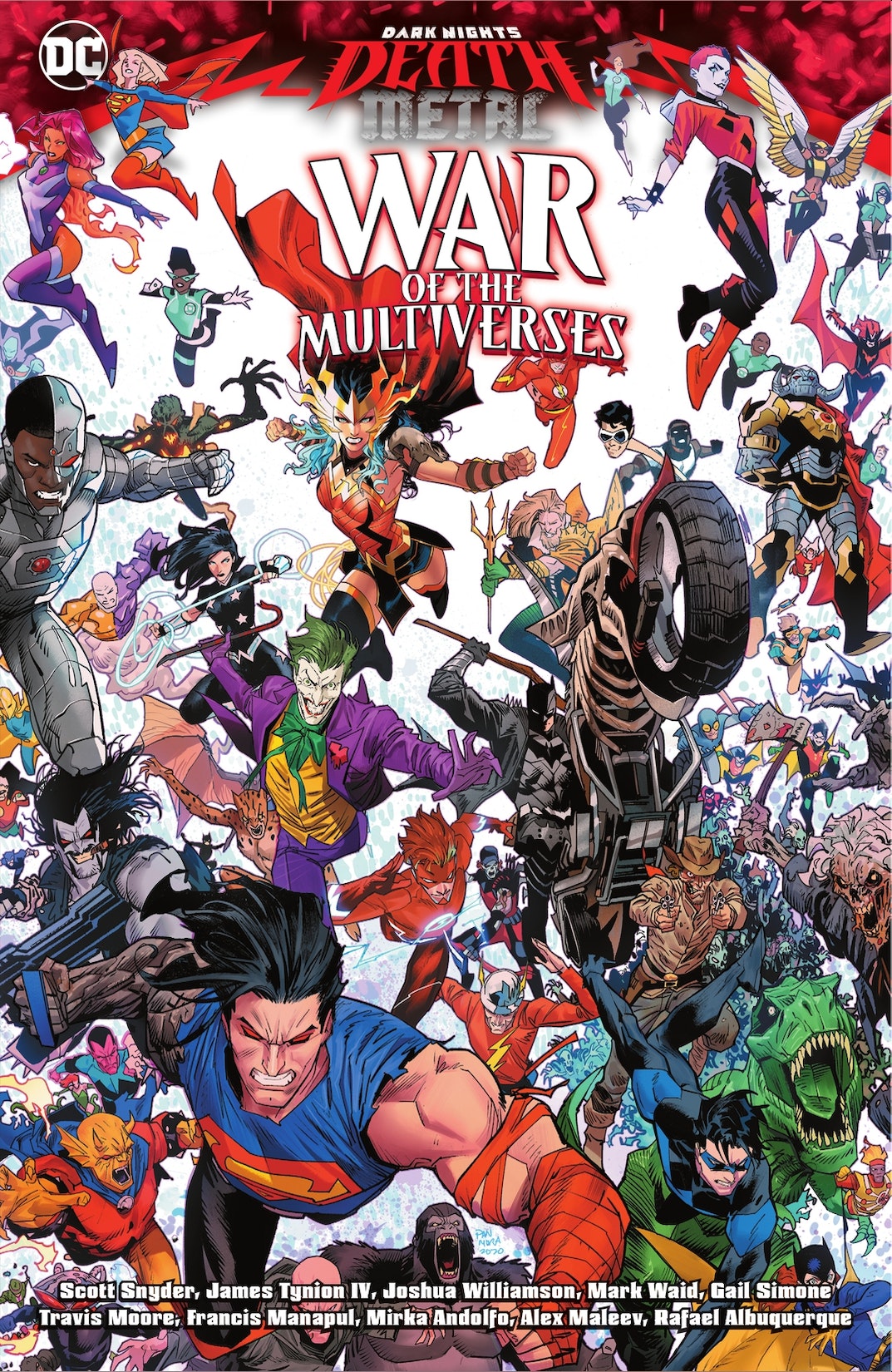 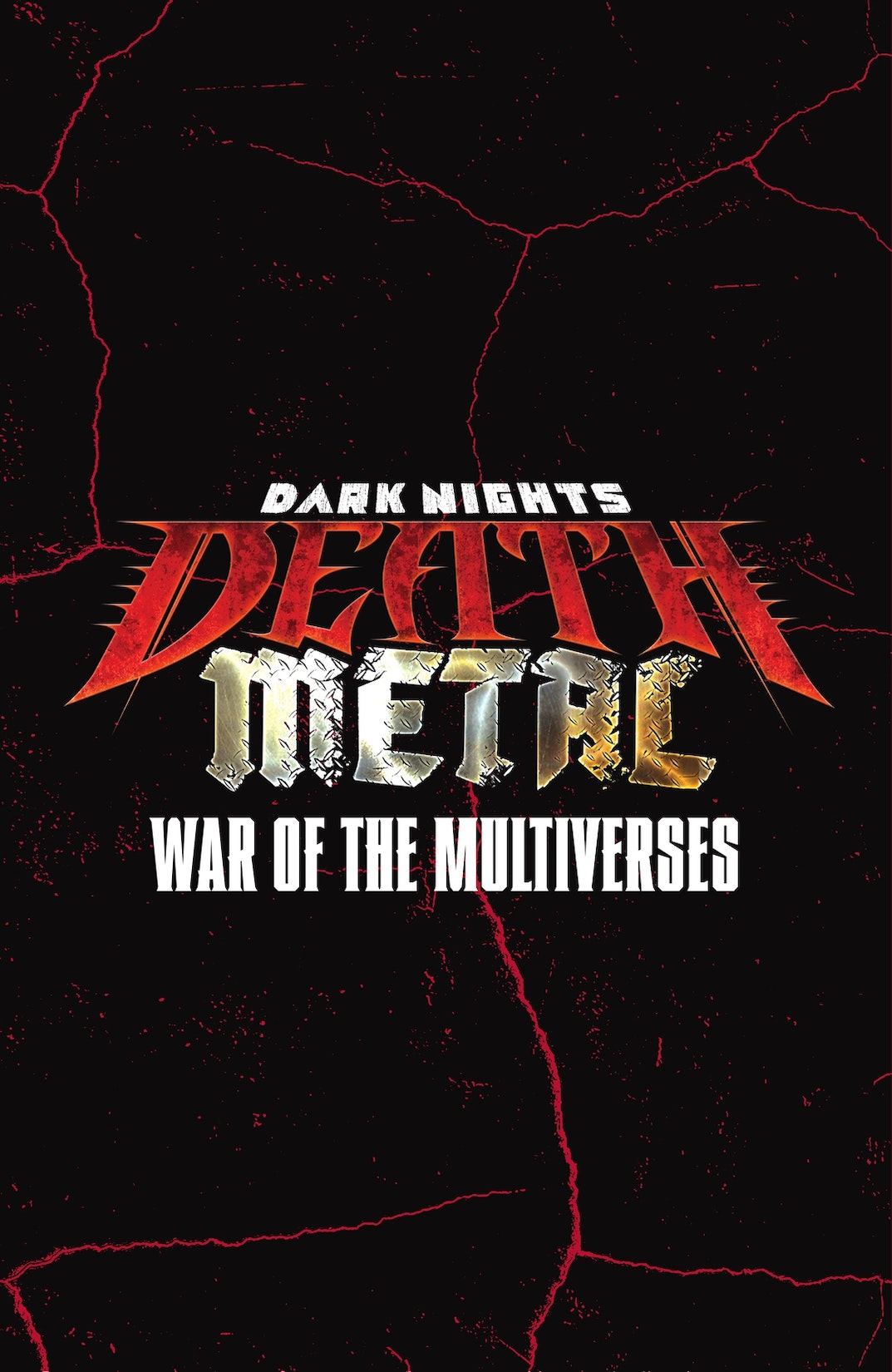 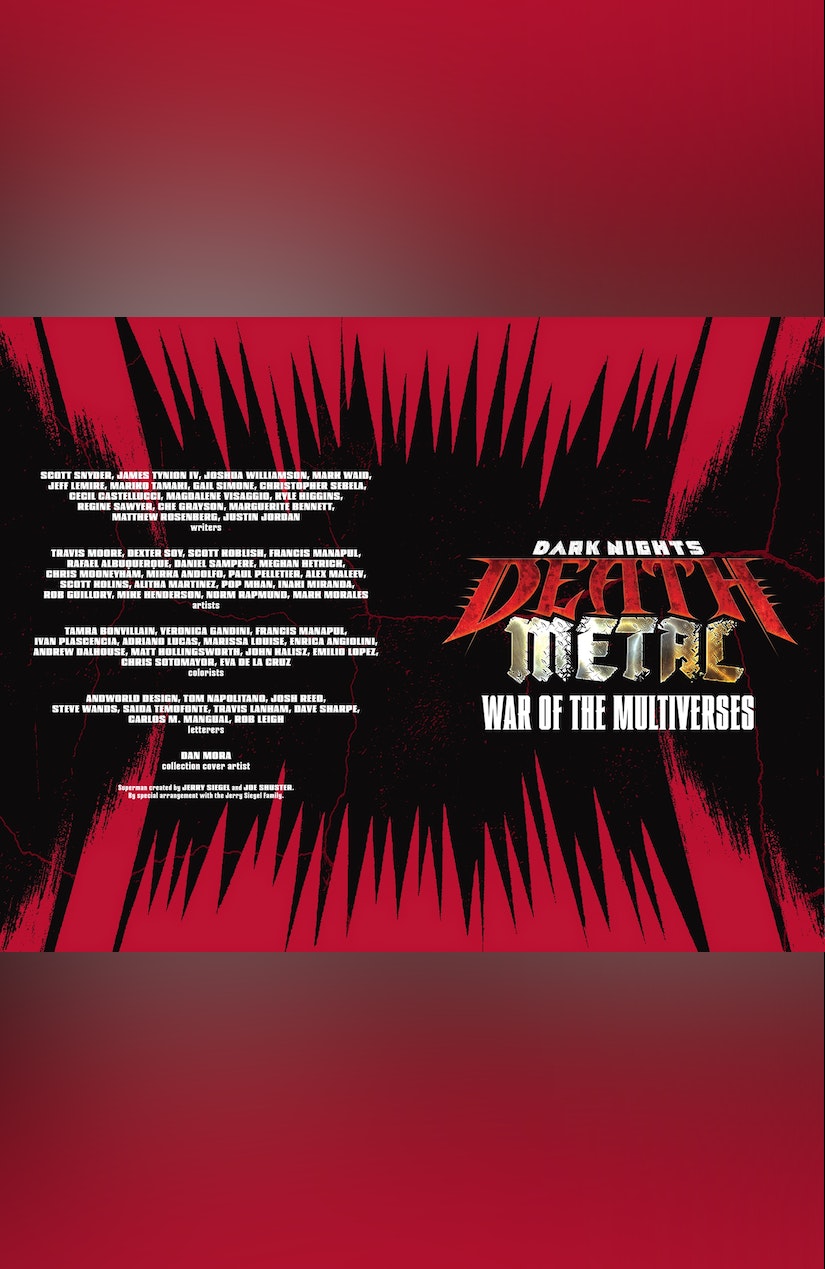 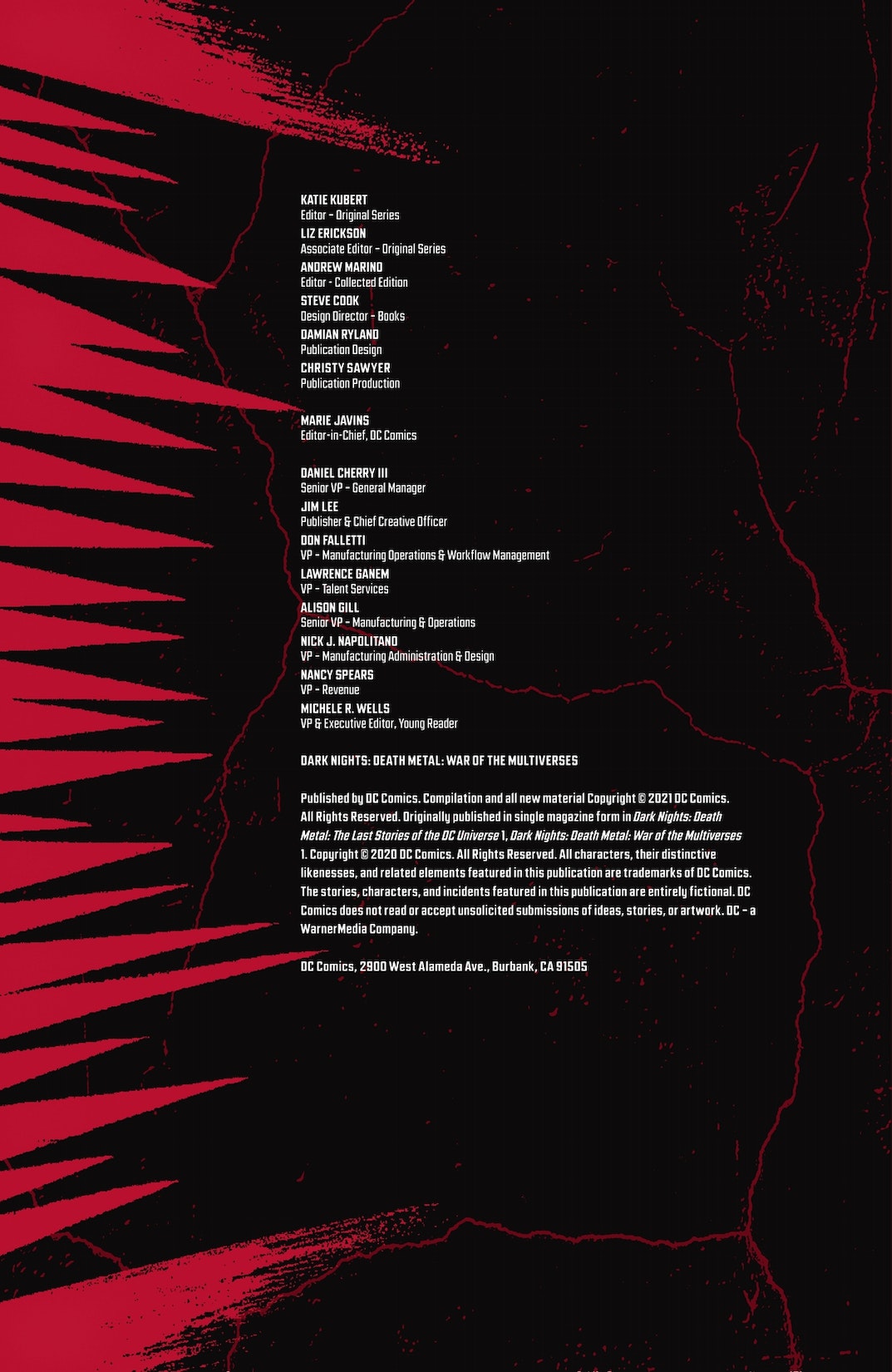 As Earth has been taken over by the Dark Multiverse, the Justice League battles to survive! Stand with our heroes as they prepare for what may well be...the final fight of their lives. What do the world’s mightiest heroes feel right before combat? As the Dark Multiverse envelops the Earth unveil how the heroes prepare for war in what could be their last stand...if the Justice League knows anything, it’s that heroes never go down without a fight! Collects Dark Nights: Death Metal The Last 52: War of the Multiverses #1 and Dark Nights: Death Metal The Last Stories of the DC Universe #1.