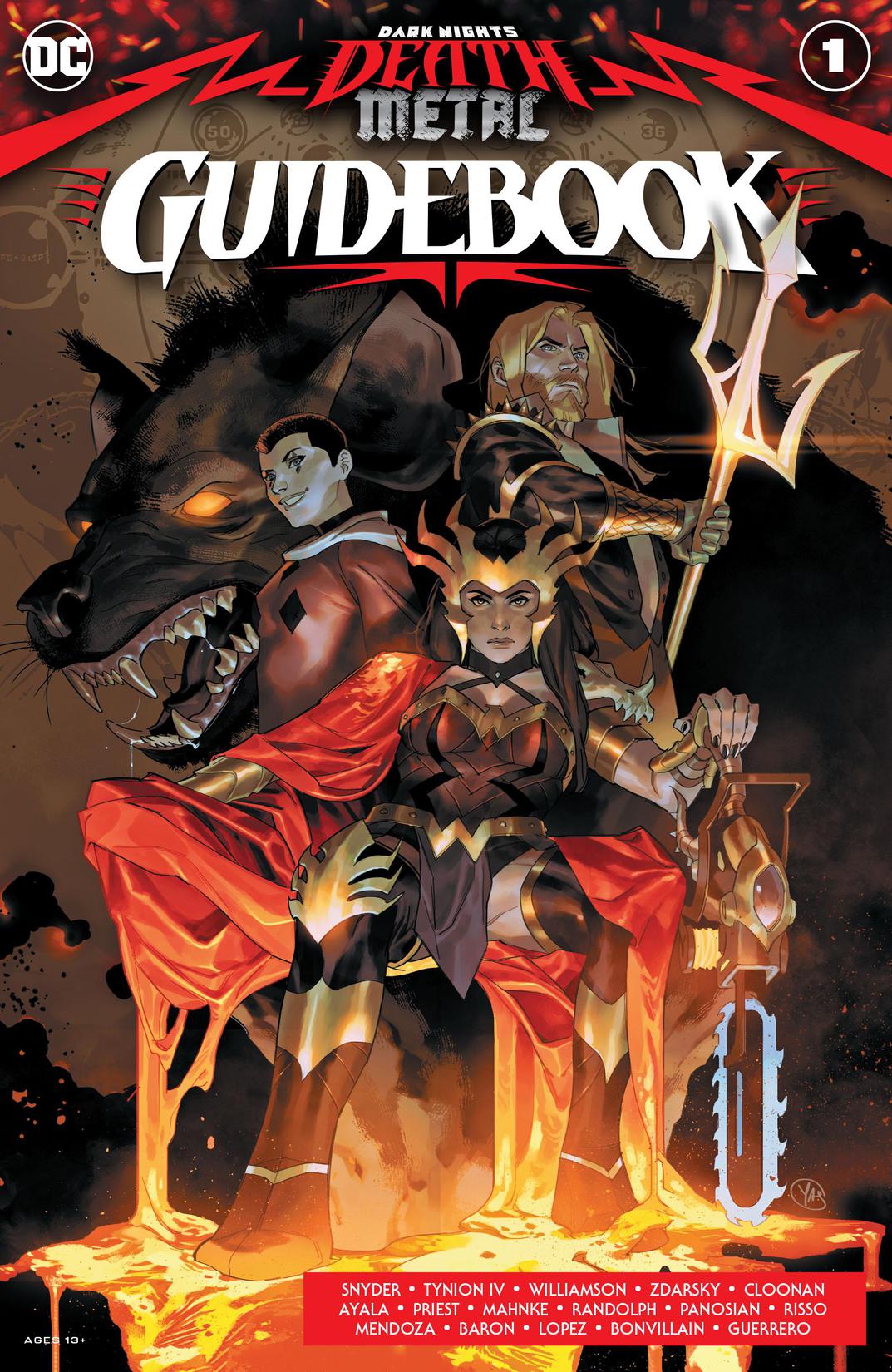 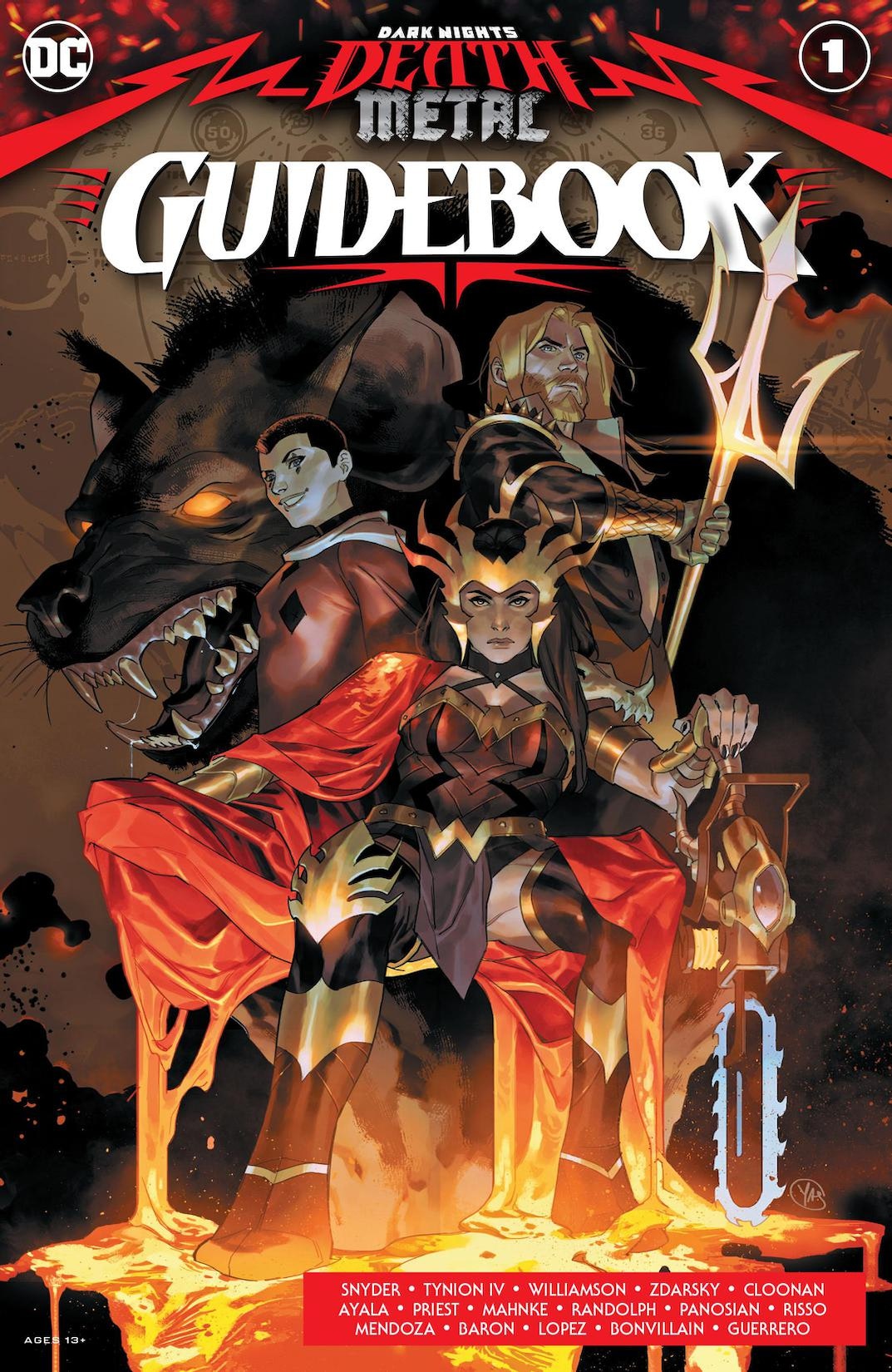 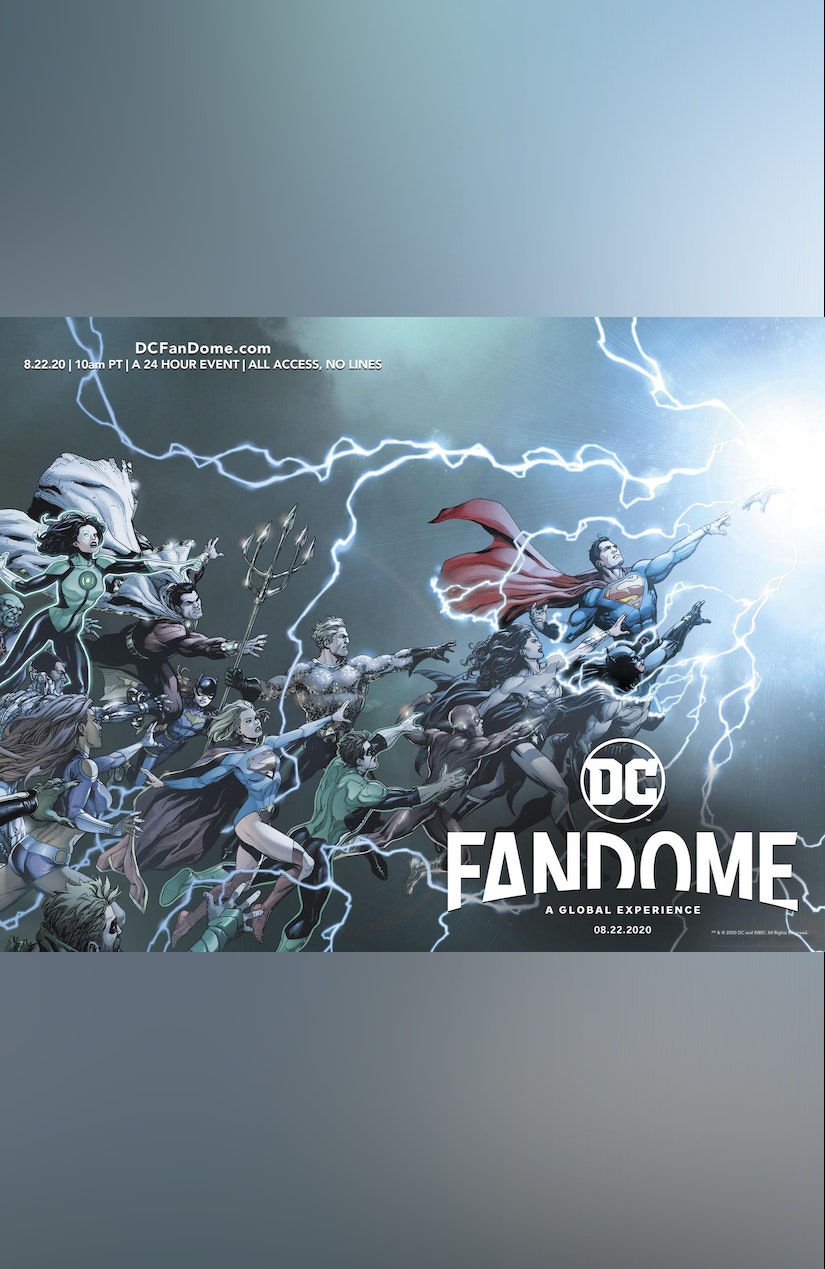 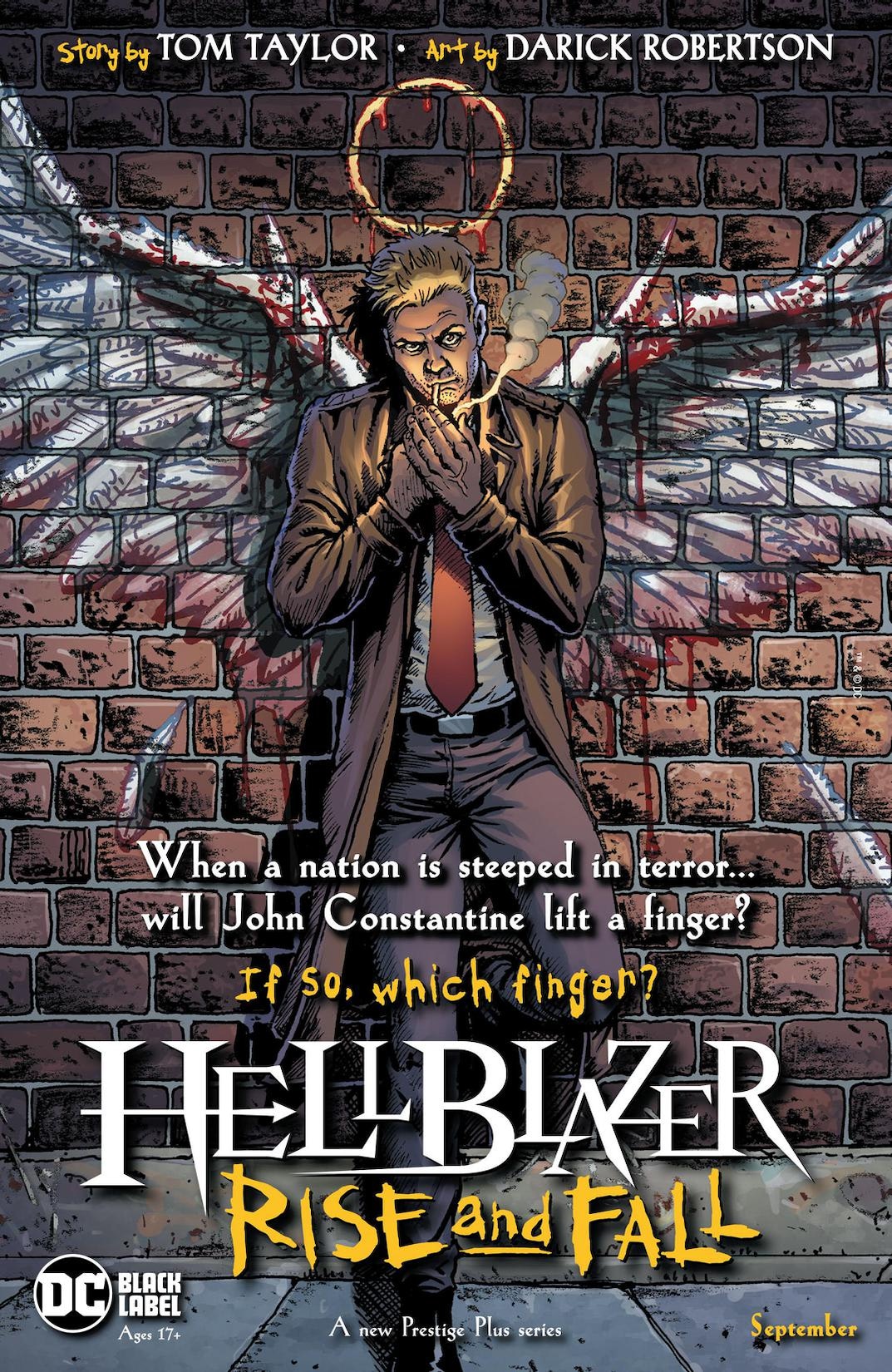 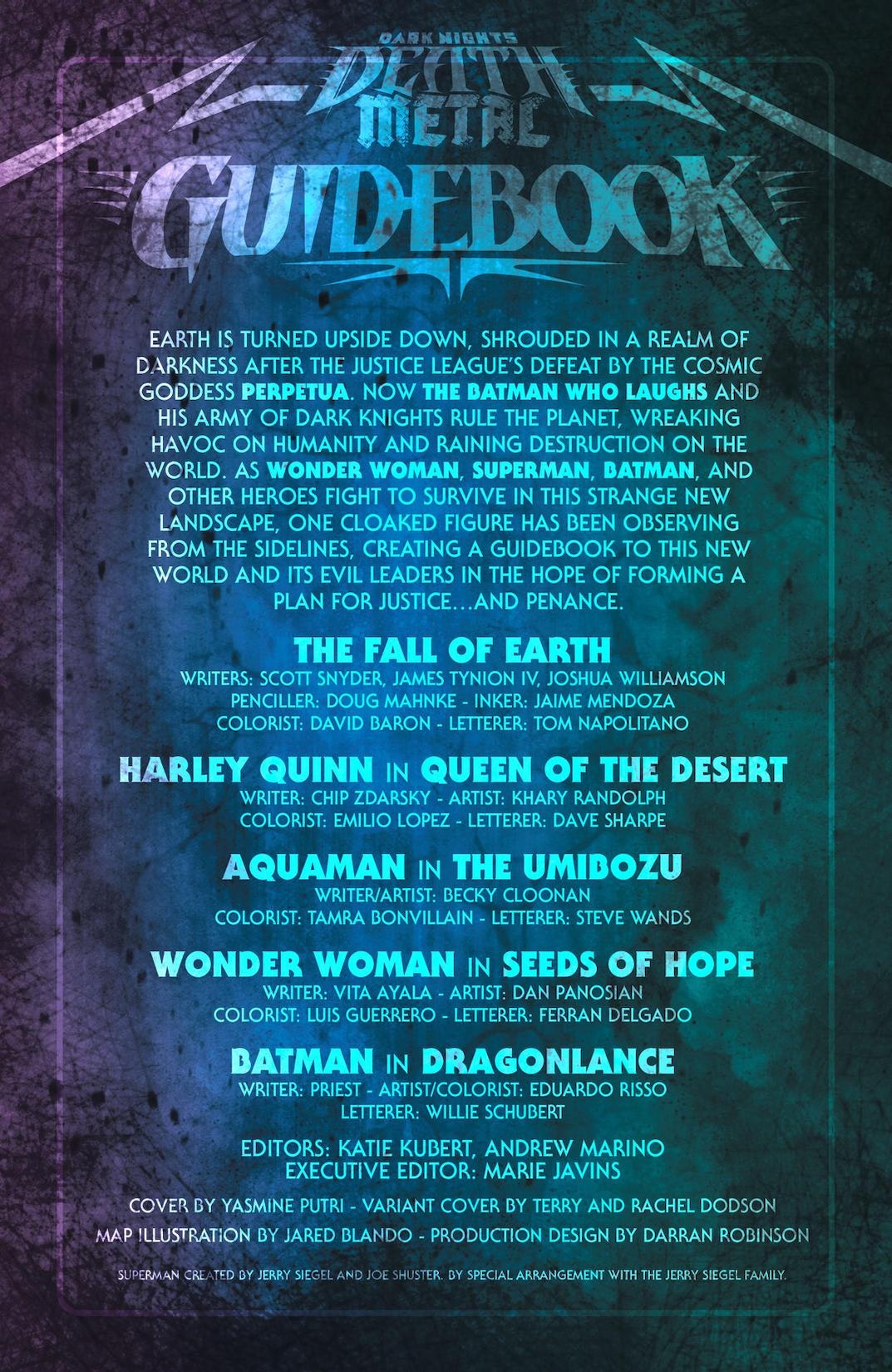 Earth is turned upside down, shrouded in a realm of darkness after the Justice League's defeat by the cosmic goddess Perpetua. Now the Batman Who Laughs and his army of Dark Knights rule the planet, wreaking havoc on humanity and raining destruction on the world. As Wonder Woman, Superman, Batman, and other heroes fight to survive in this strange new landscape, one cloaked figure has been observing from the sidelines, creating a guidebook to this new world and its evil leaders in the hope of forming a plan of justice... and penance. This issue showcases the new factions of Earth and explores the mystery of what happened to our heroes after their battle with Perpetua. How did Wonder Woman become the queen of Hell? How did Batman find the Black Lantern ring? And what happens when Harley Quinn takes charge of the Wasteland, and finds love in the process? All this and more in this jam-issue exploring the new world order.