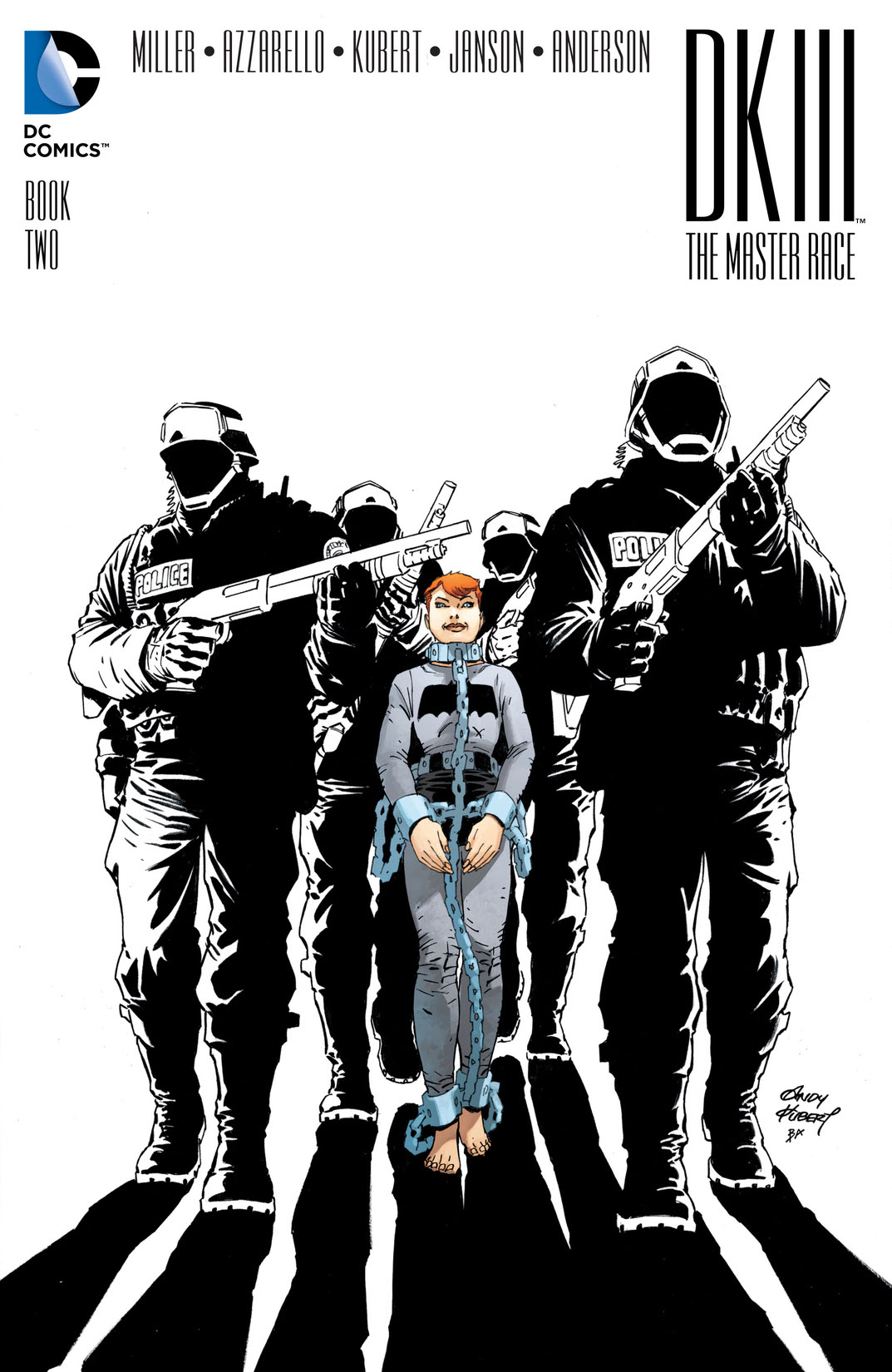 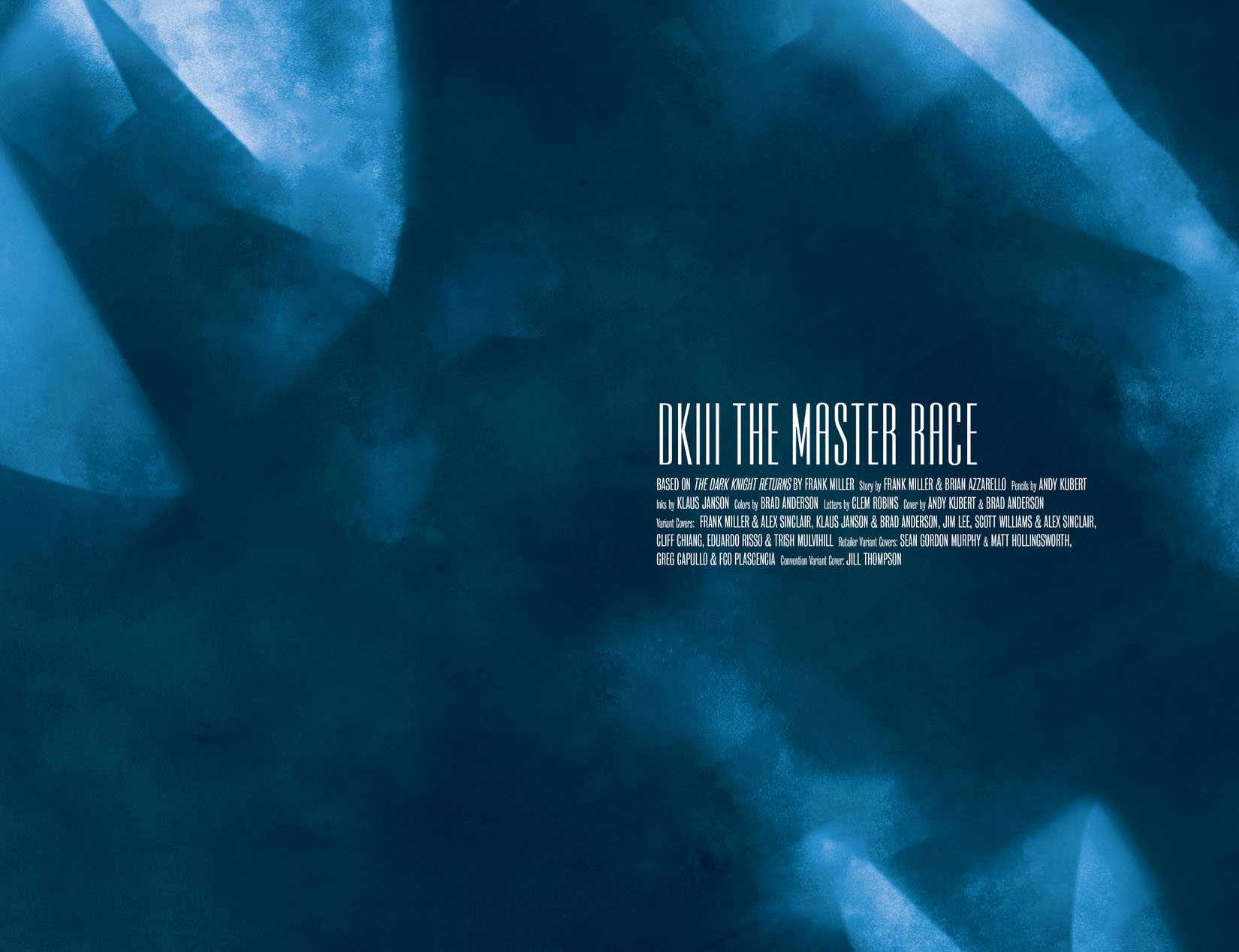 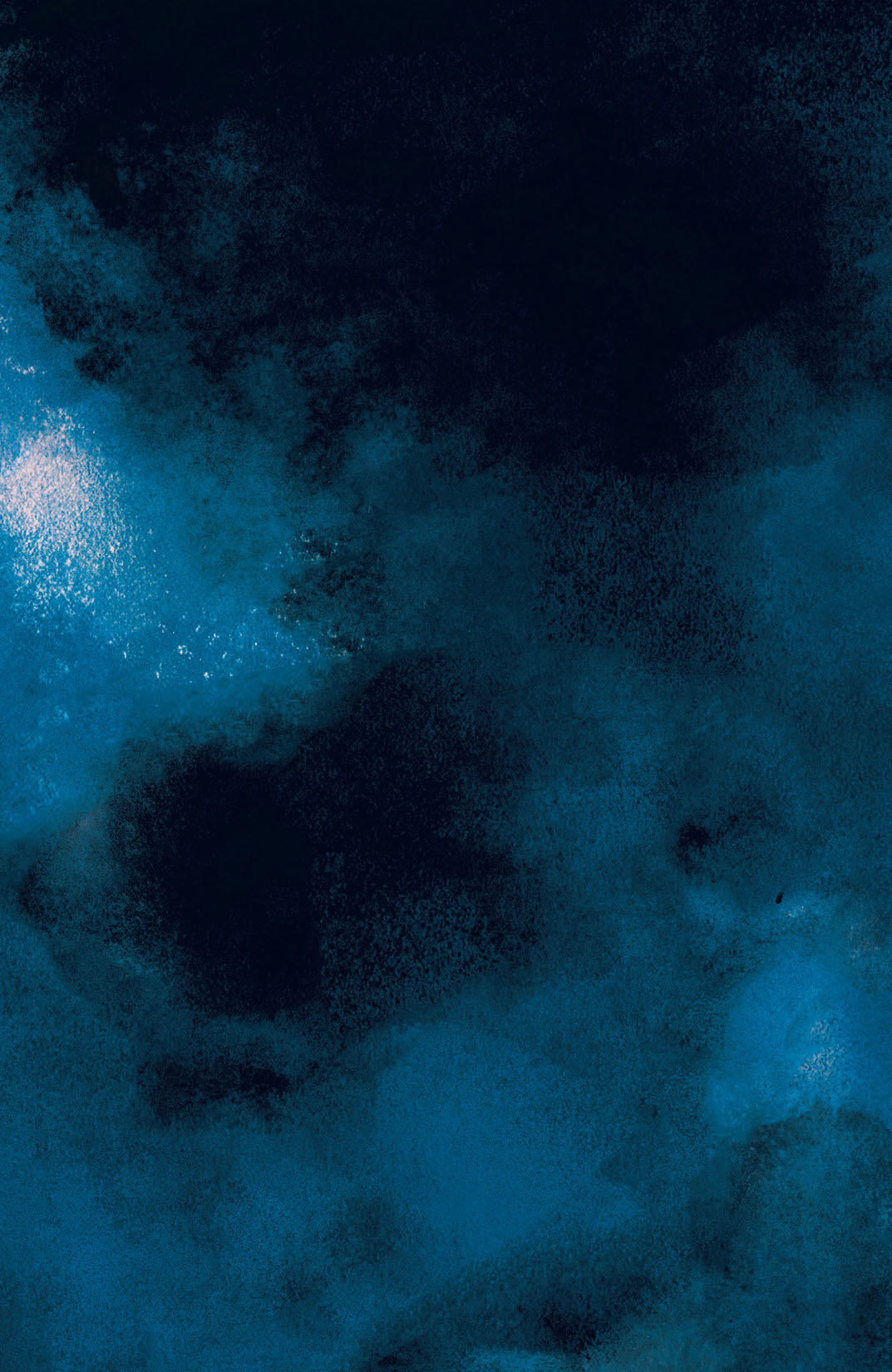 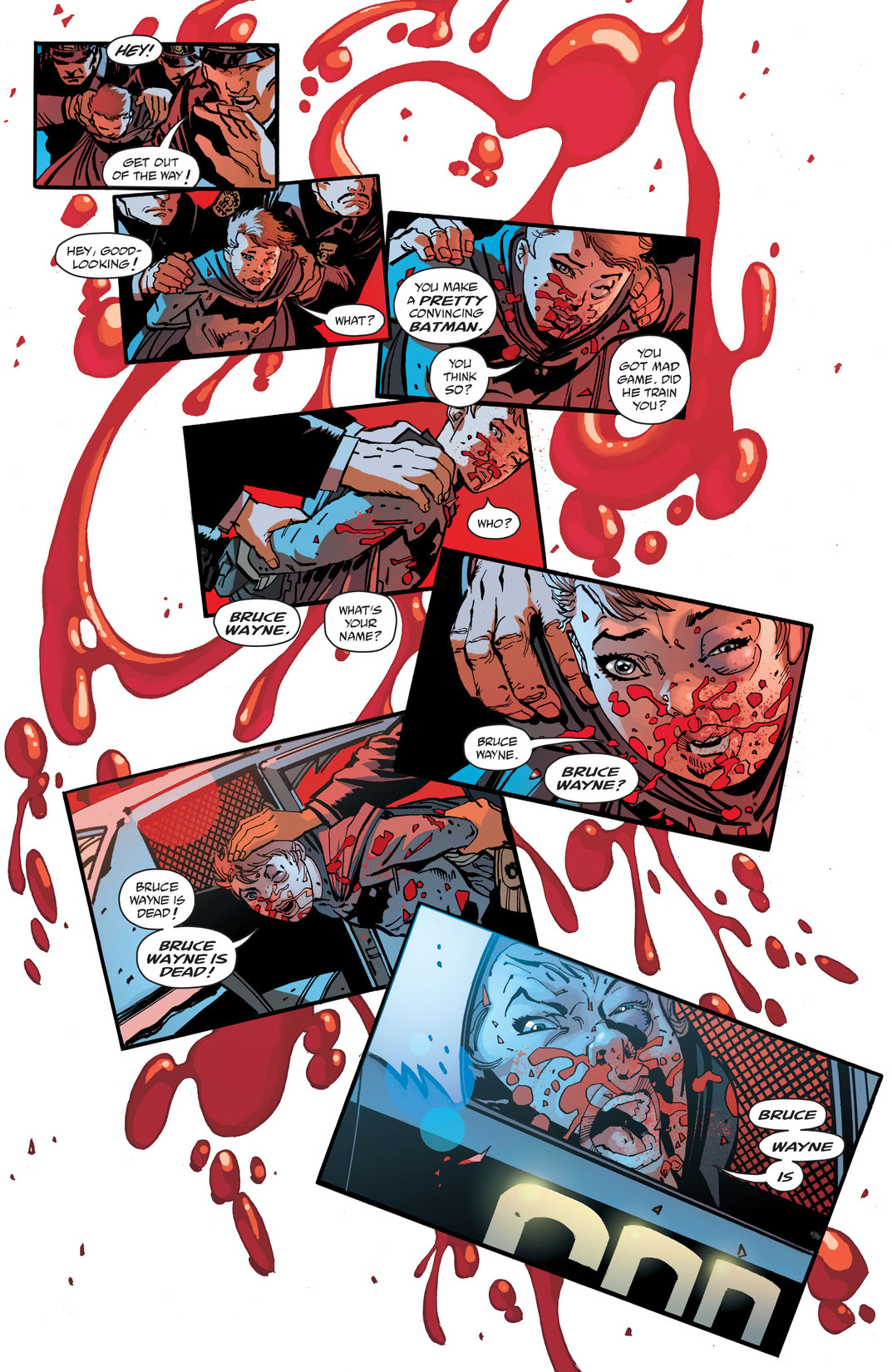 The unexpected finale to the Dark Knight saga continues as Carrie Kelly gets caught…that is, she finds herself…she gets into-well, you’re just going to have to read it yourself.