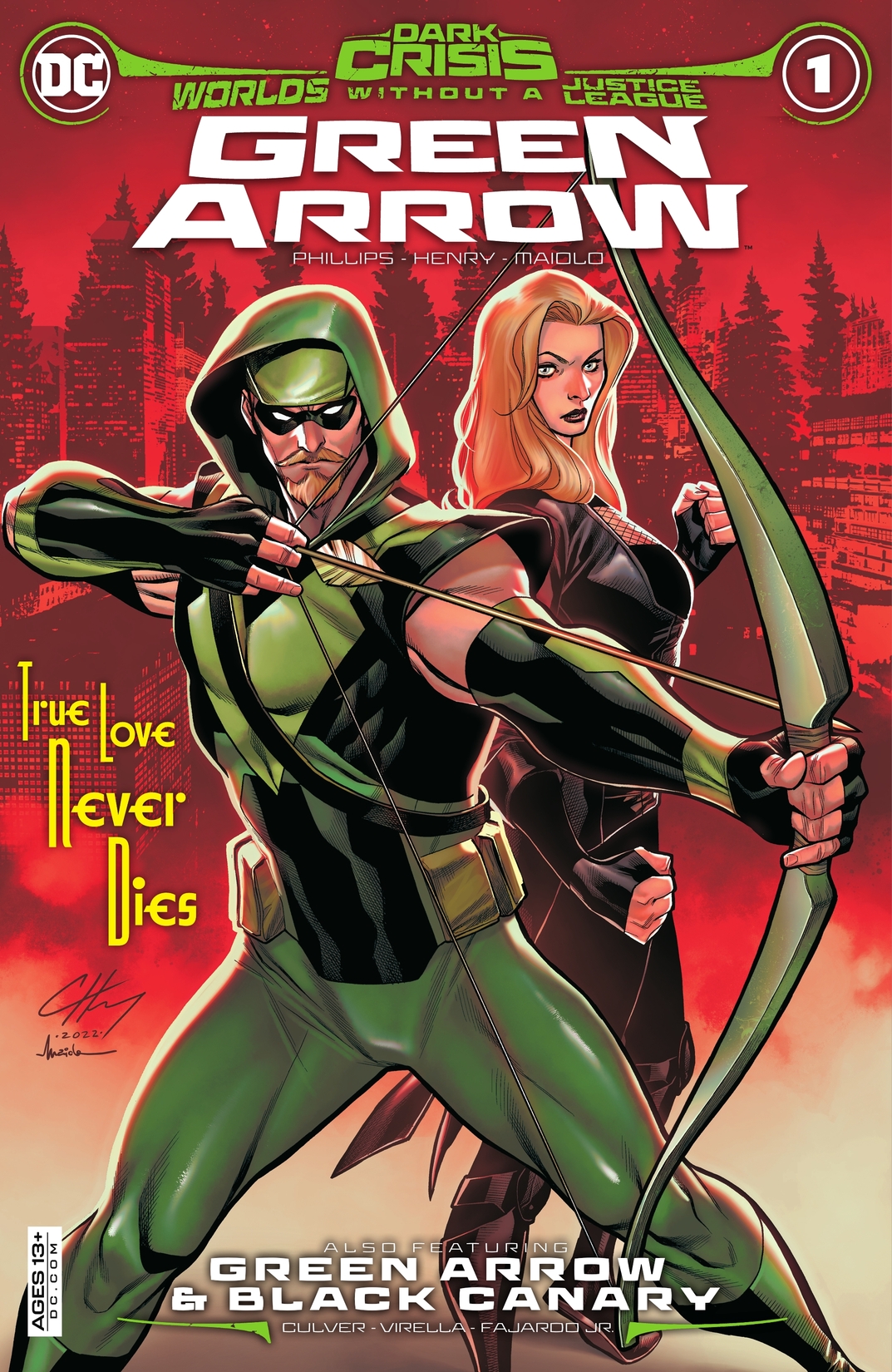 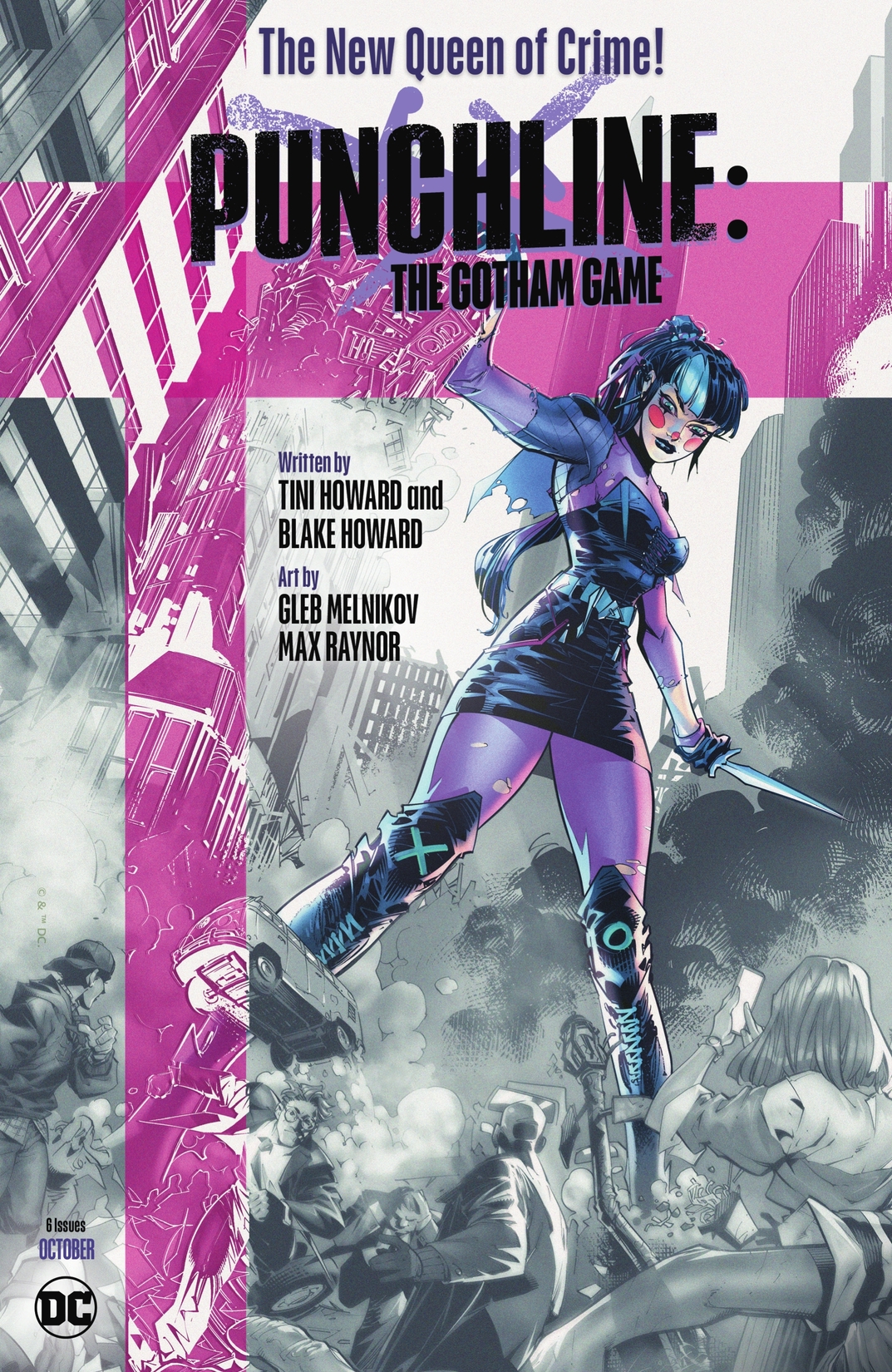 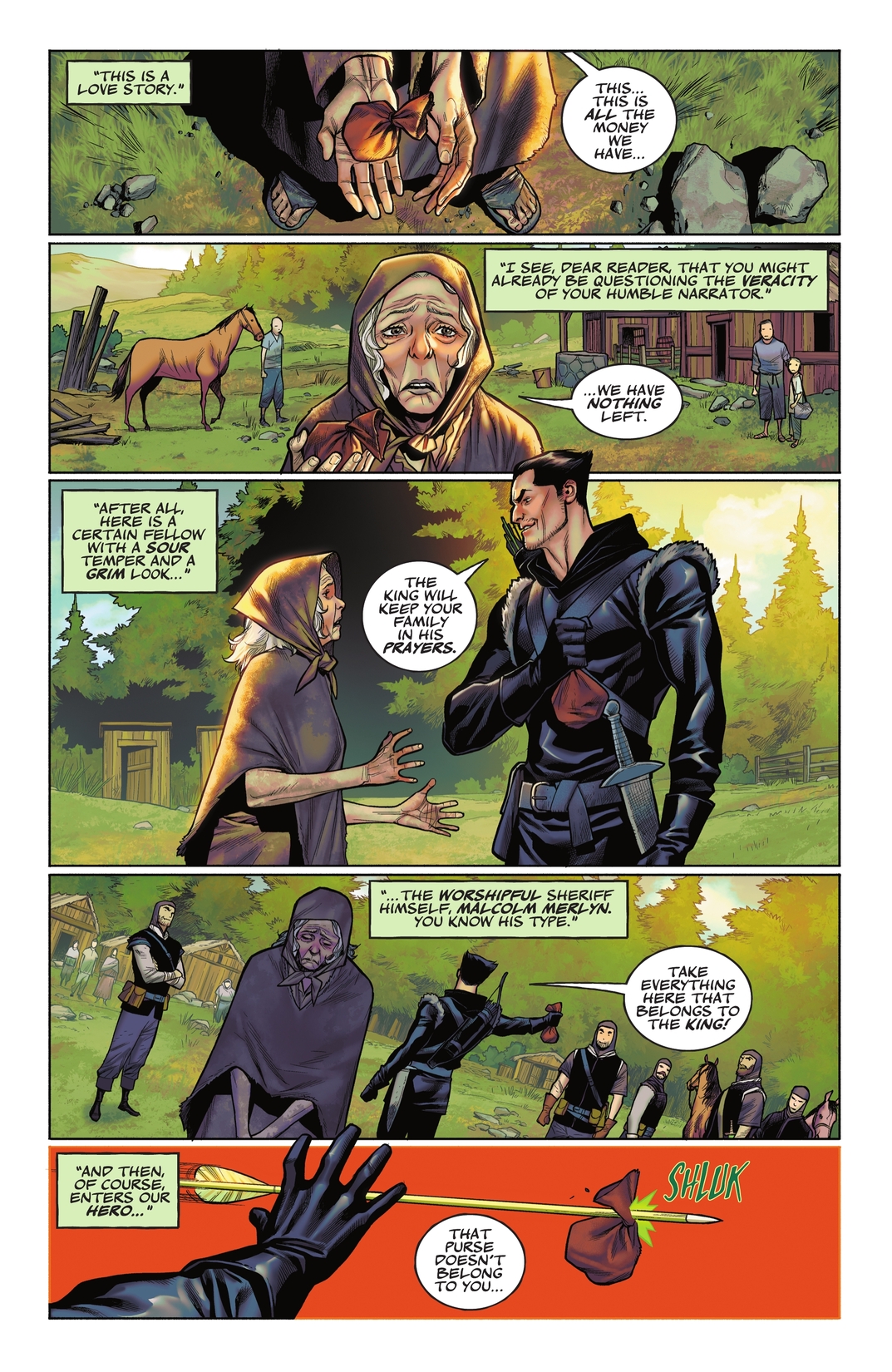 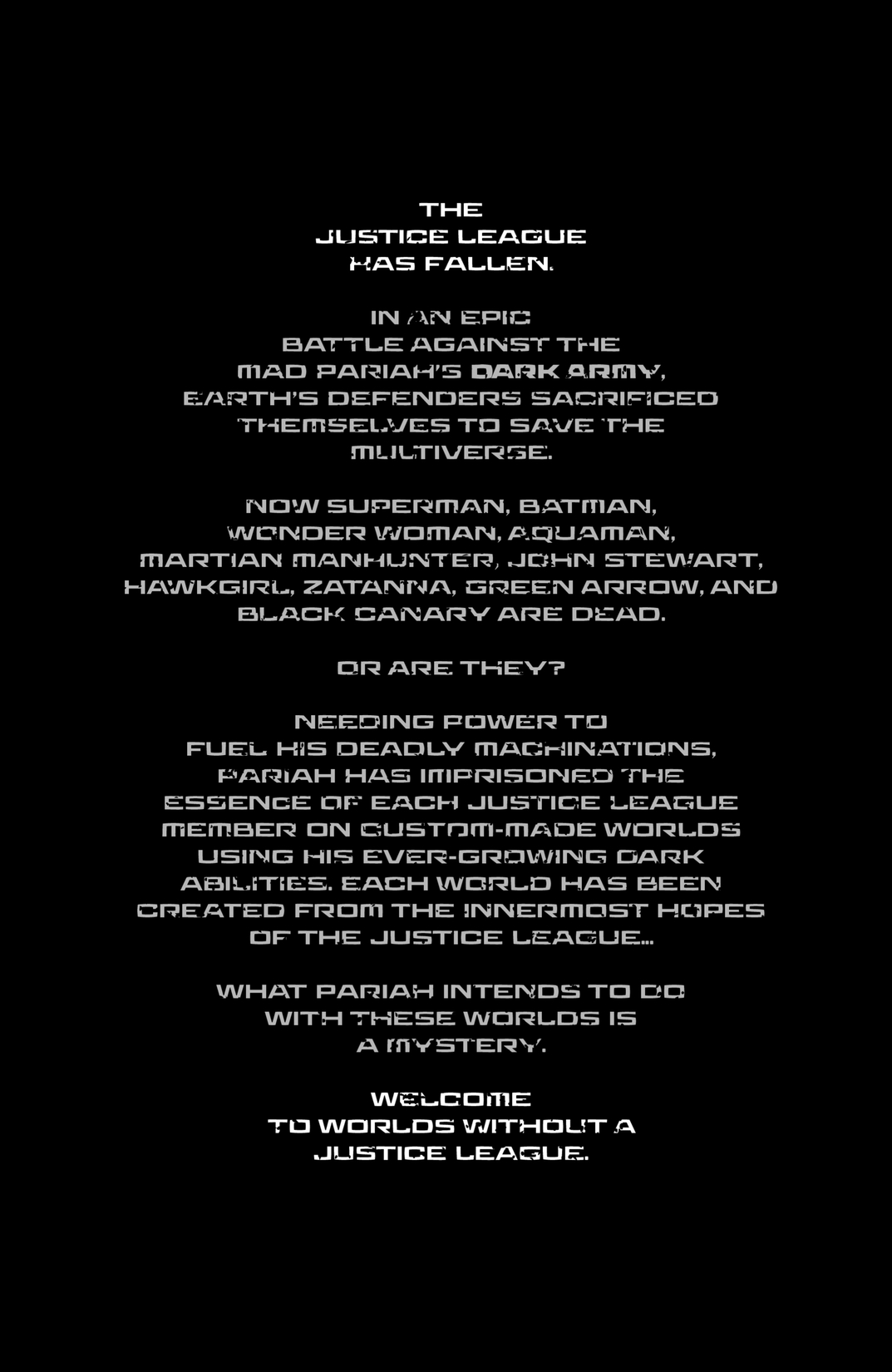 THE JUSTICE LEAGUE IS DEAD-LONG LIVE THE JUSTICE LEAGUE! When Pariah and his forces of the Great Darkness laid waste to the most powerful superheroes of all time, all hope was lost…until now. To power his weapons of war, Pariah has captured each member of the Justice League and trapped them on worlds suited to their every dream and desire…while the planets themselves slowly eat away at their respective inhabitants. When the Justice League went toe-to-toe with Pariah’s Dark Army, Green Arrow was fatally wounded by Doomsday…so how did he wake up on a world tailored to his every desire? And what dark bargain has Black Canary made to will these worlds into existence? Where there’s life there’s hope, and with that hope comes a deeper unraveling of the tapestry of the DCU’s biggest event of 2022!