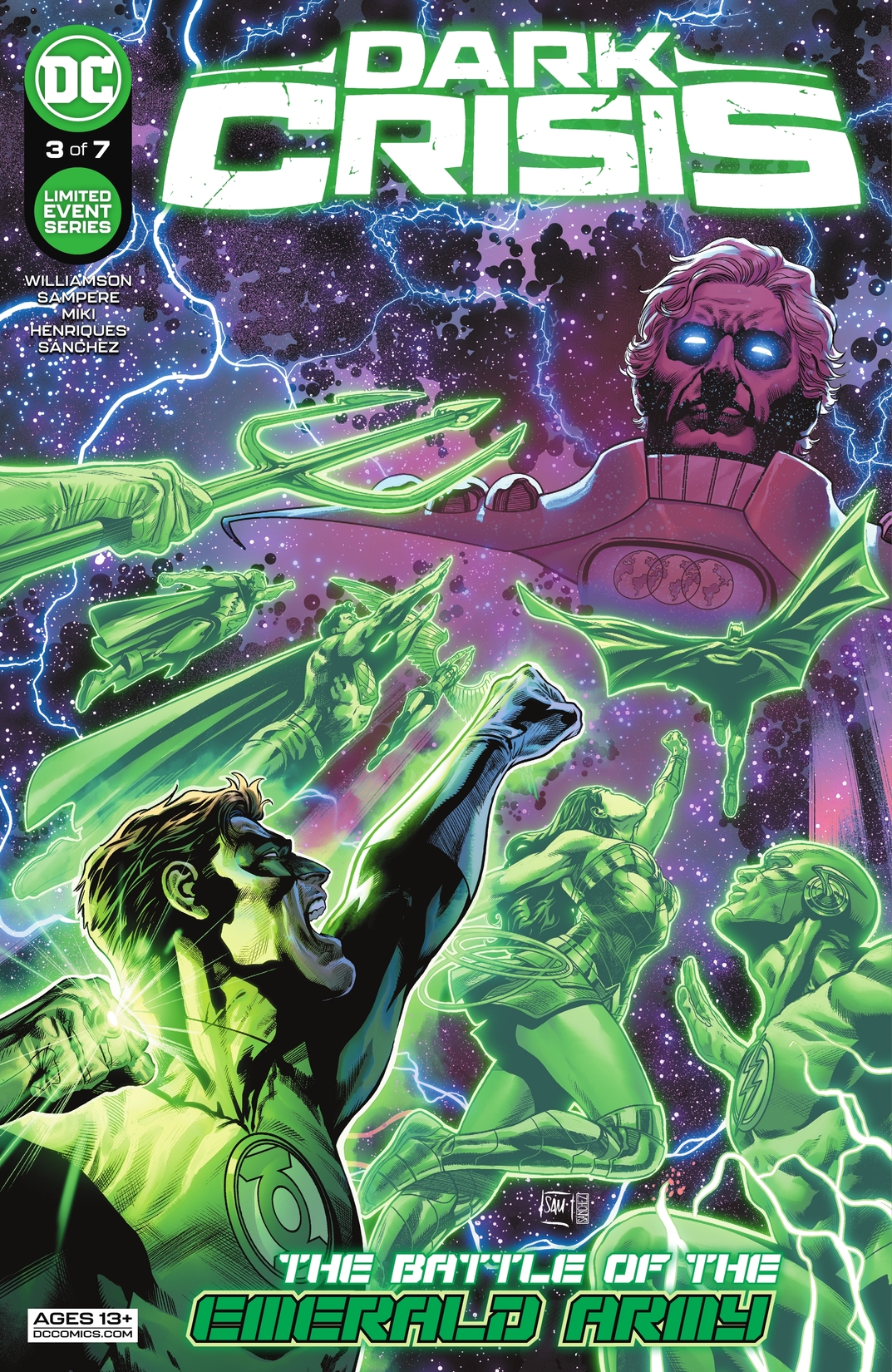 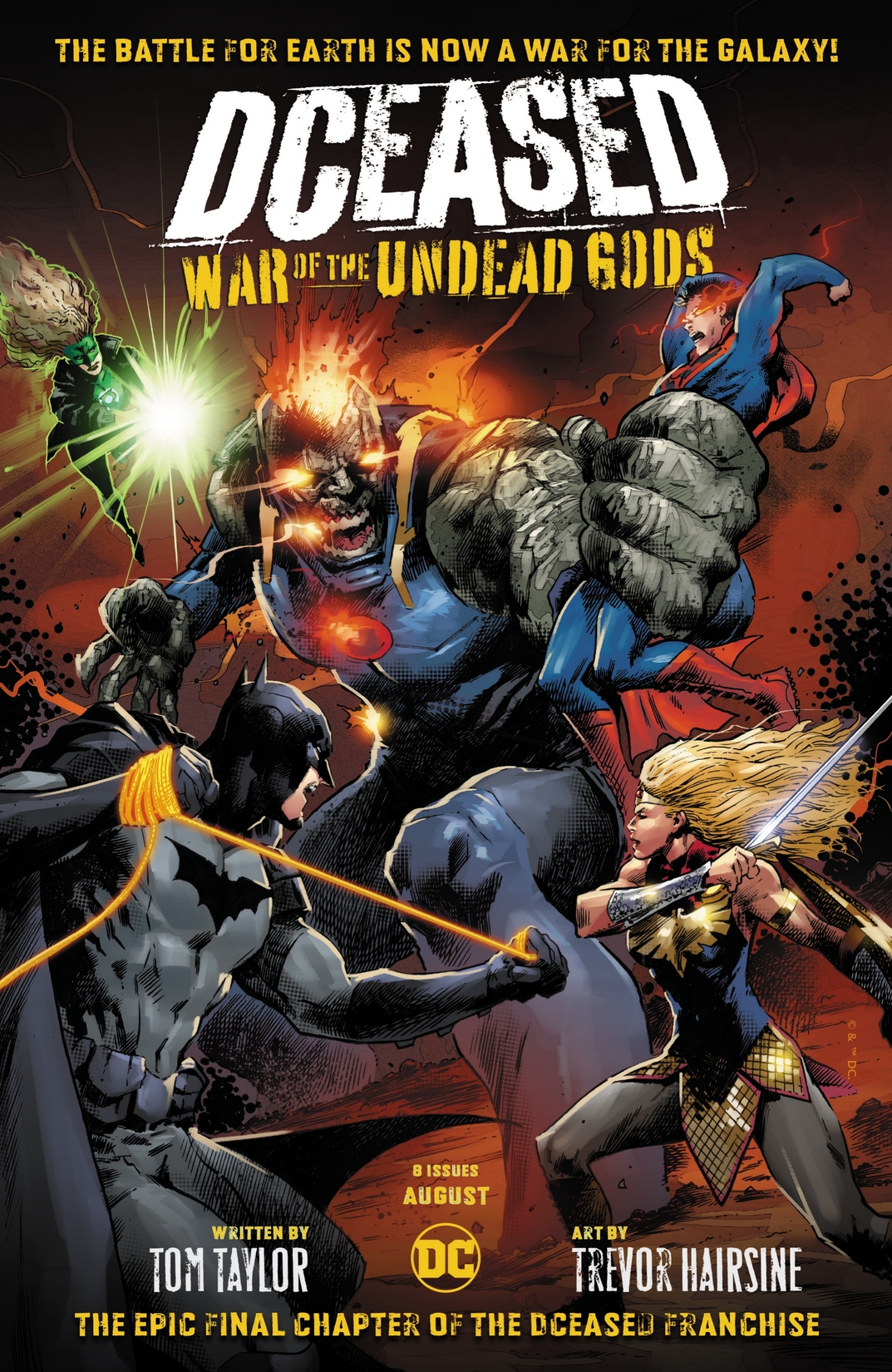 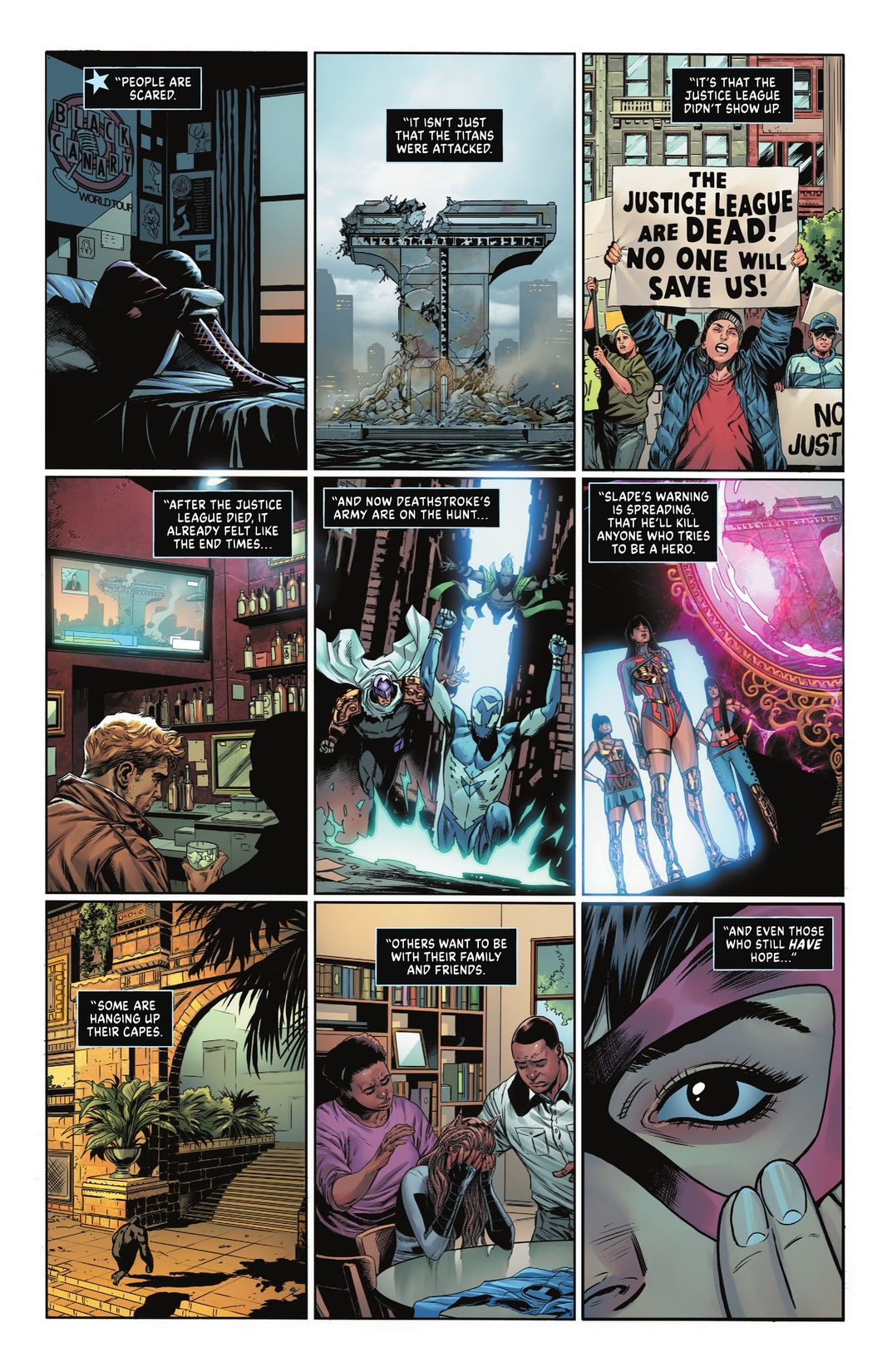 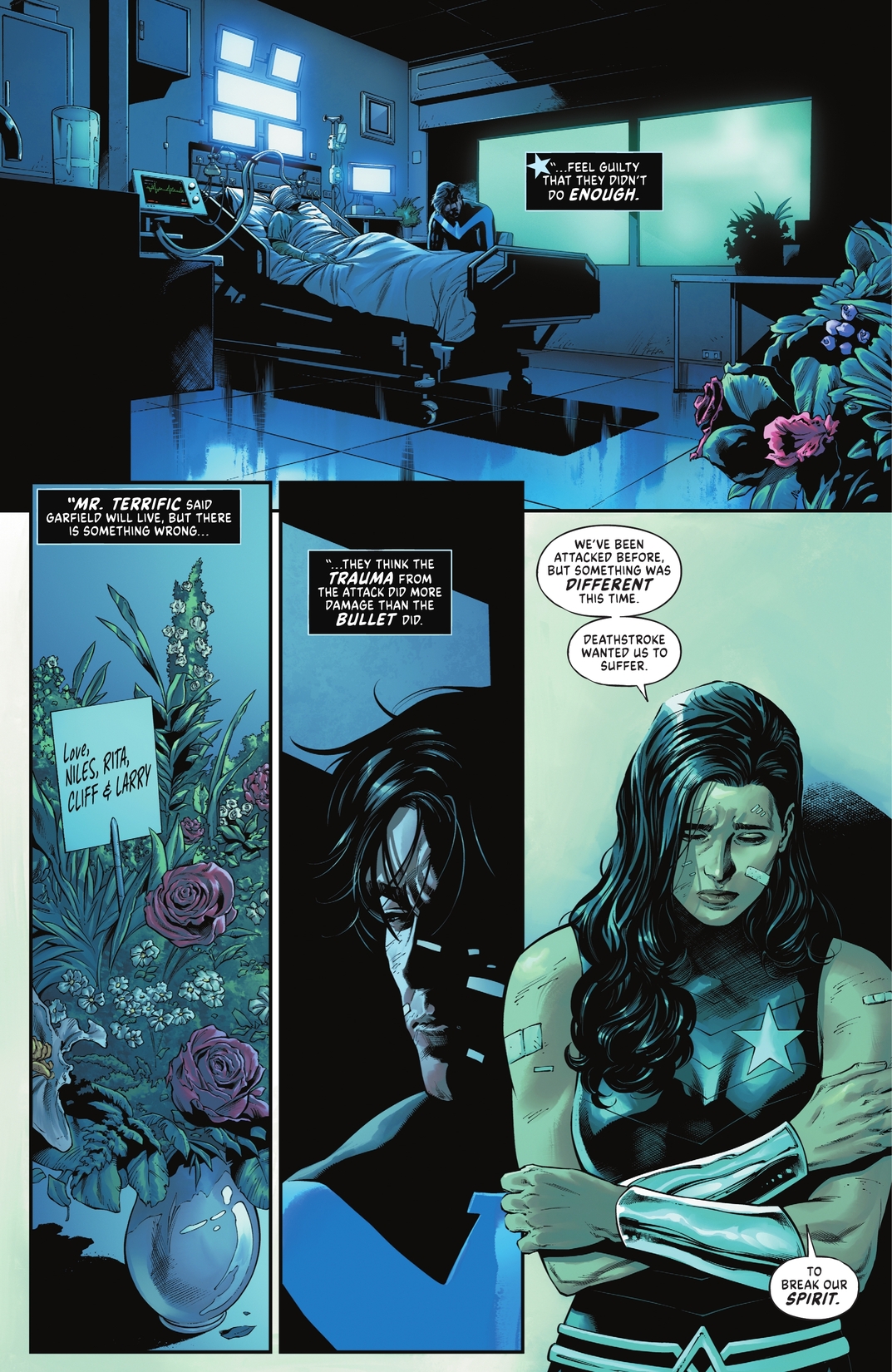 The battle of the Emerald Army has begun! Hal Jordan has launched all-out war on Pariah and the Dark Army to avenge his fallen Justice League heroes-but how can one man stand in the way of the Great Darkness? Meanwhile back on Earth, Titans Tower has burned and Deathstroke’s army has continued its scorched-earth march across the planet. To stop Slade Wilson, the young heroes of the DCU might have no other choice than to turn to the brutal tactics of Black Adam…