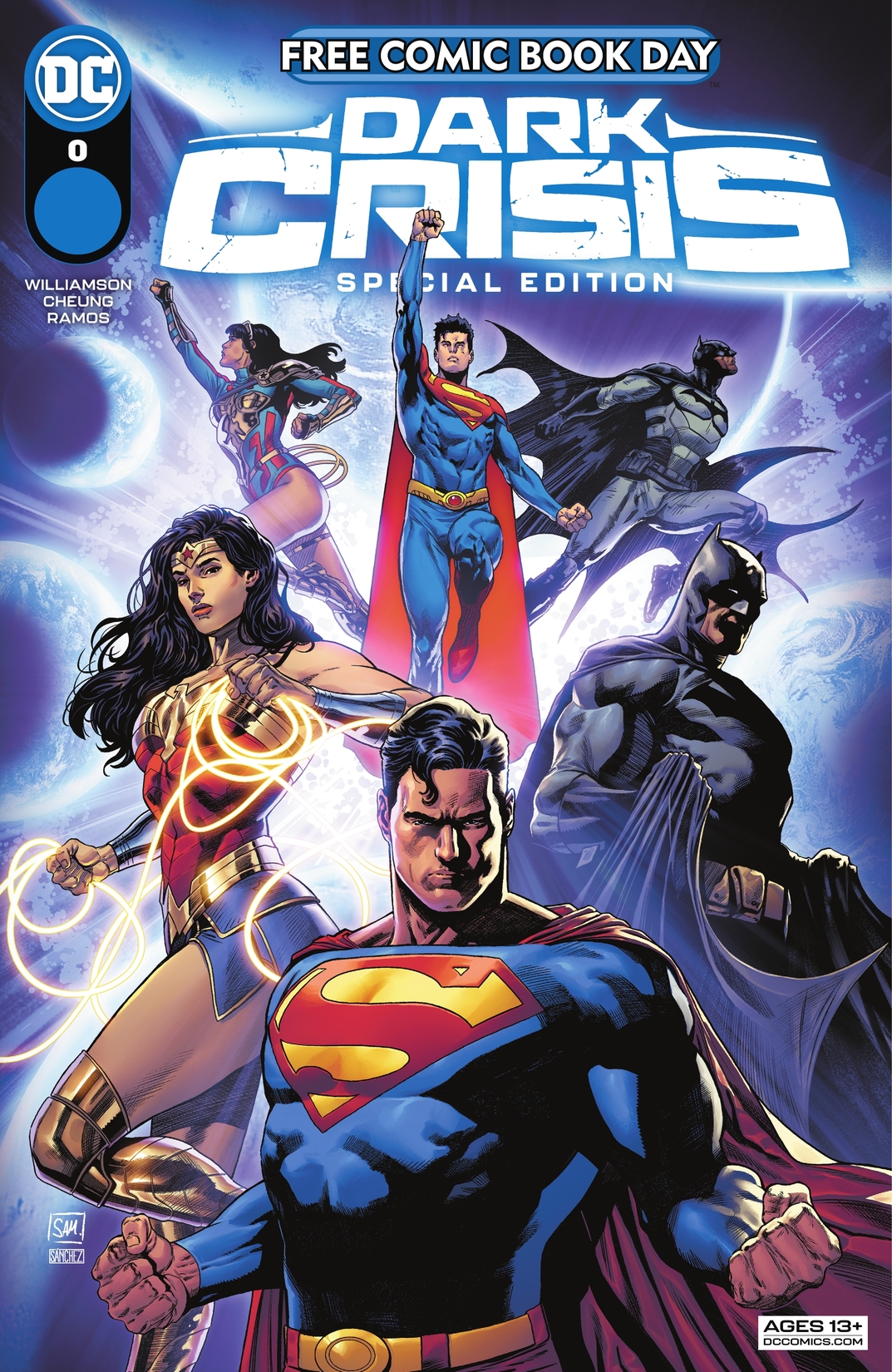 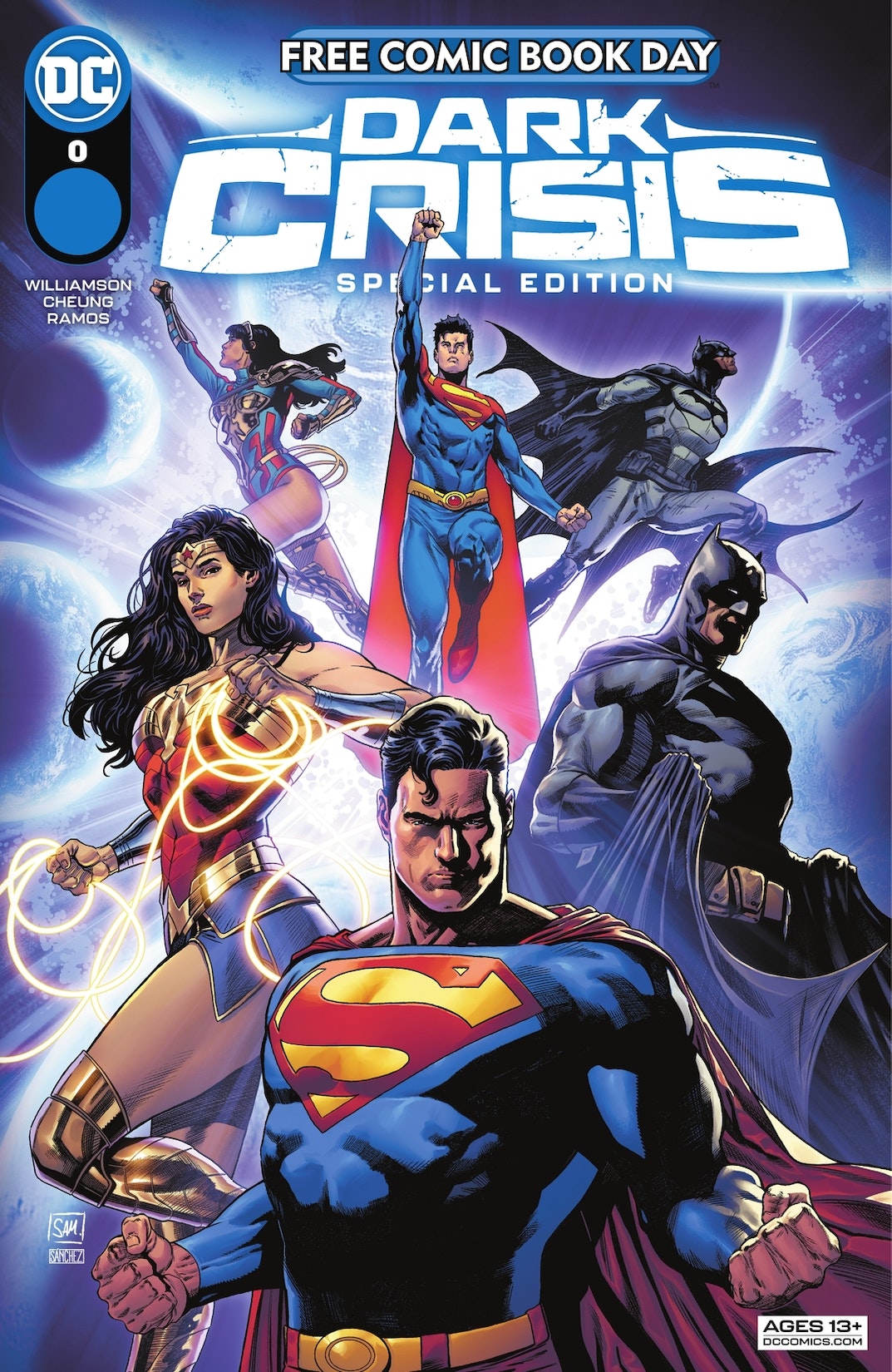 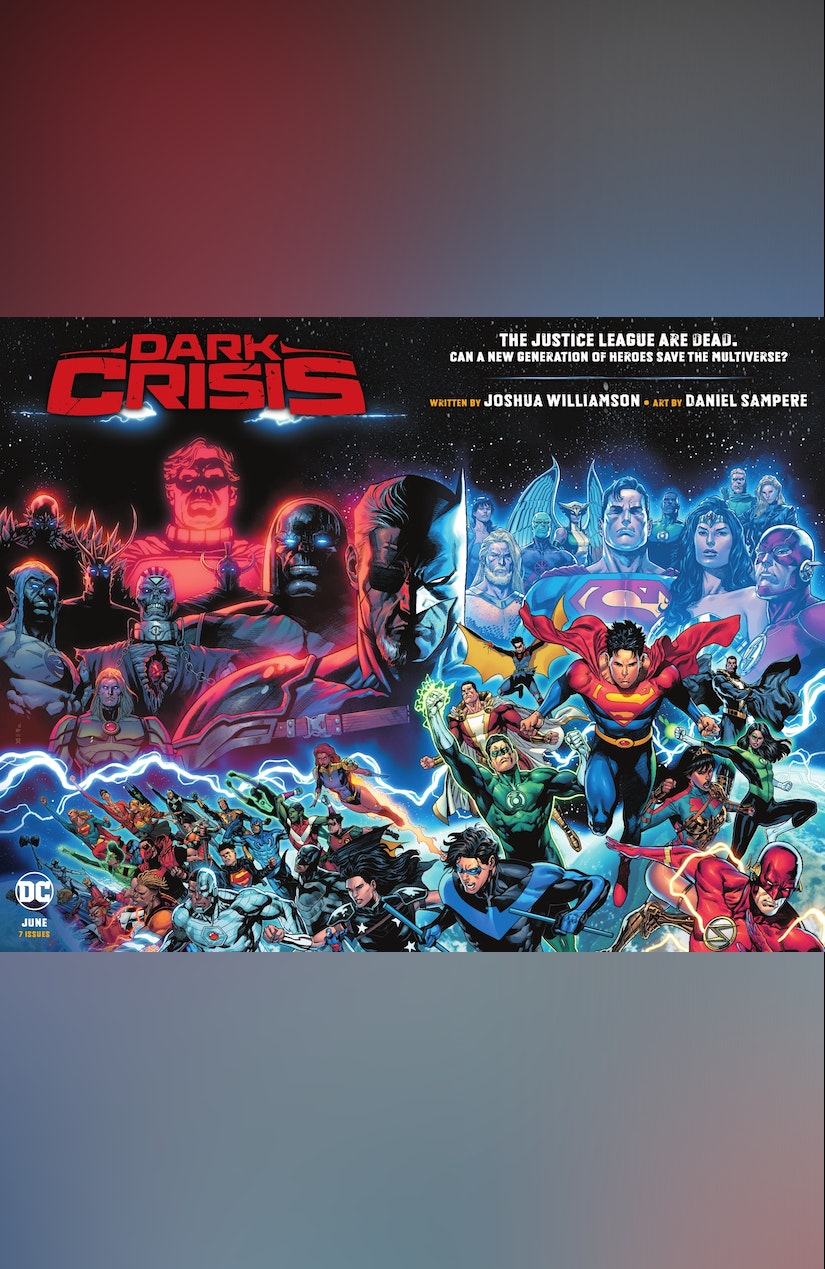 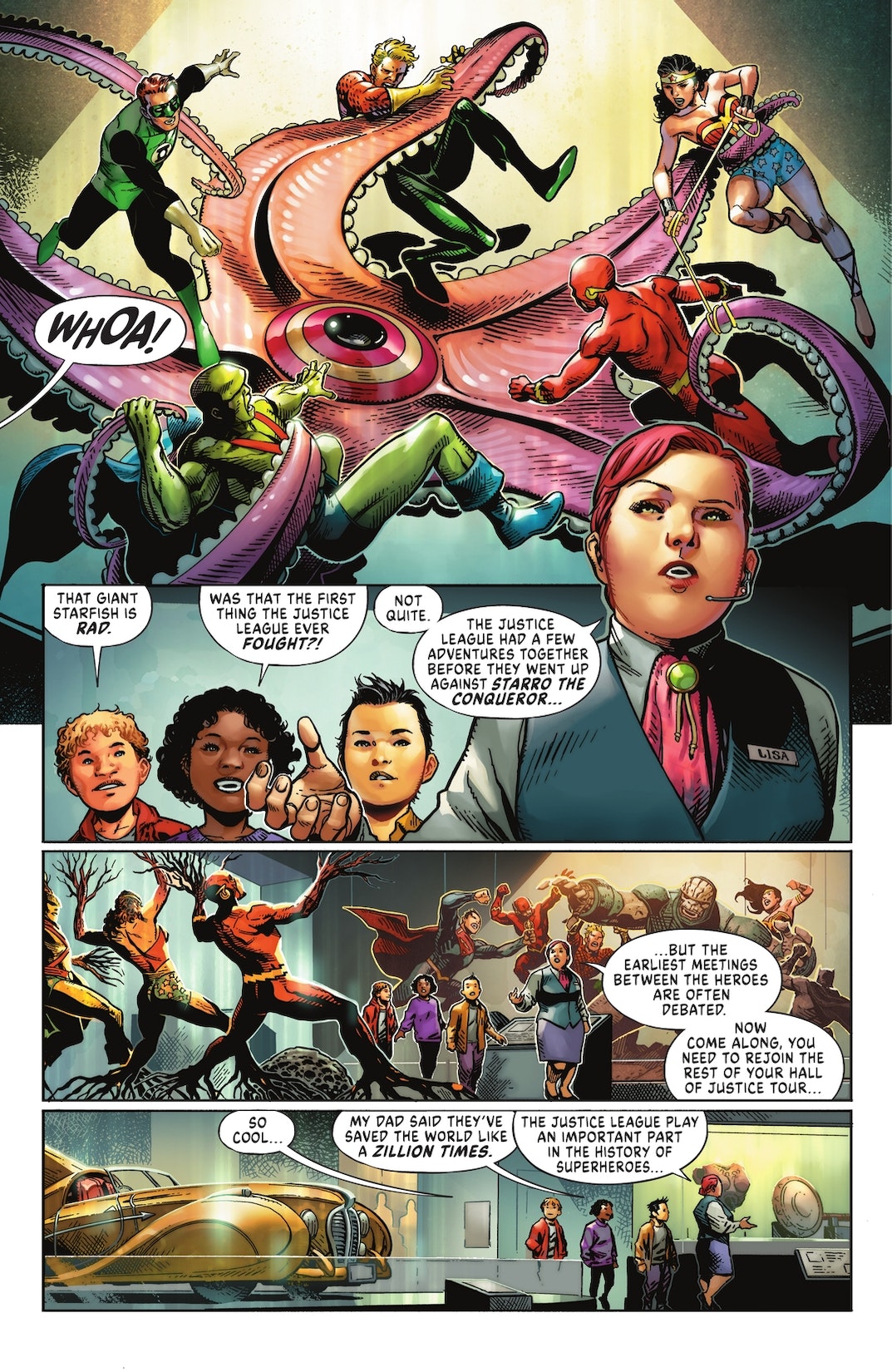 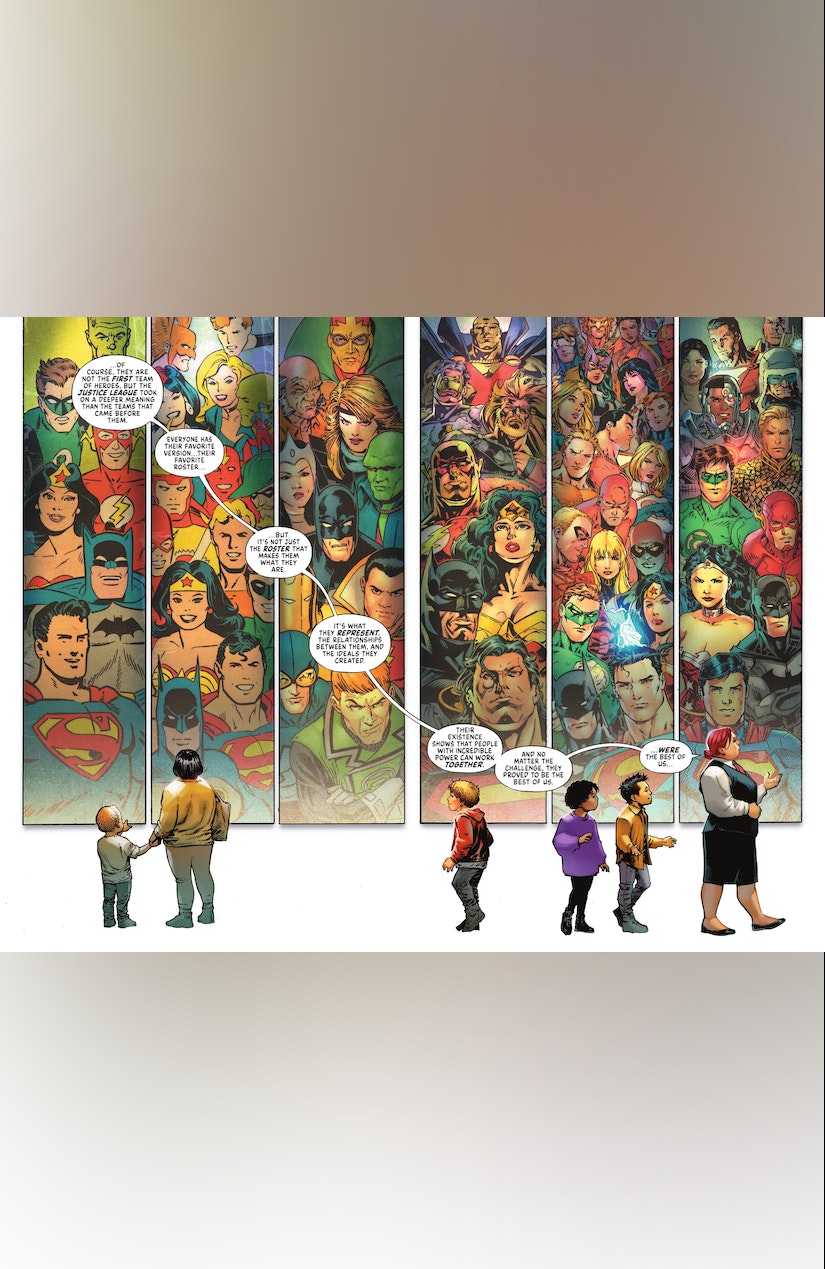 Dark Crisis from Joshua Williamson (The Flash) and Daniel Sampere (Injustice) has been in the making for 30 years and officially kicks off on FCBD with Dark Crisis #0 FCBD Special Edition. The Justice League is comics’ greatest super-team—made up of DC Comics’ legendary Super Heroes, they have saved the world countless times. No crisis was too much for them to handle...until now! The Justice League has been defeated by the Great Darkness and its army of DC’s most dangerous enemies—now a new generation of Super Heroes must rise to protect not only the Multiverse…but also the legacy of the DCU! Includes a preview and art from Dark Crisis #1 coming in June!